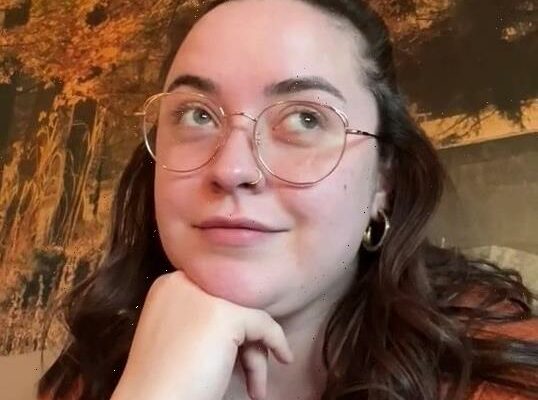 SHE'D been feeling hopeful about the potential of a relationship with a man she'd been speaking to online for the past month.

But after Kiera McGinnity drove for nearly three hours to meet the man, she was left devastated by his heartless actions as soon as she arrived. 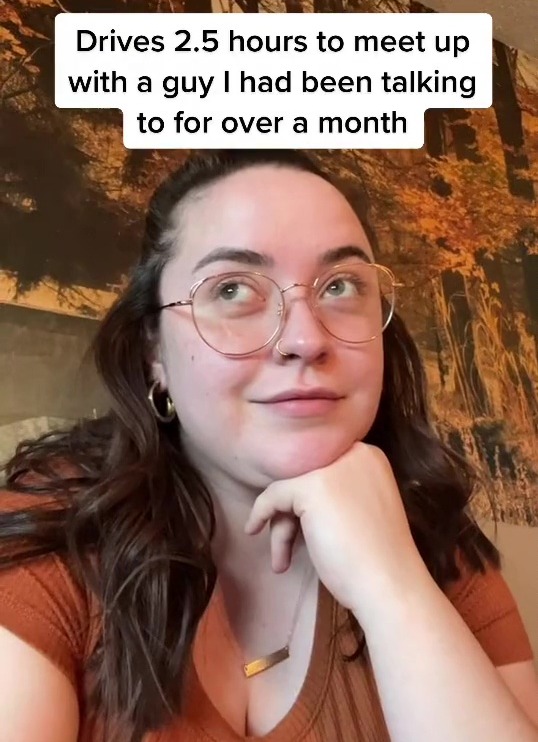 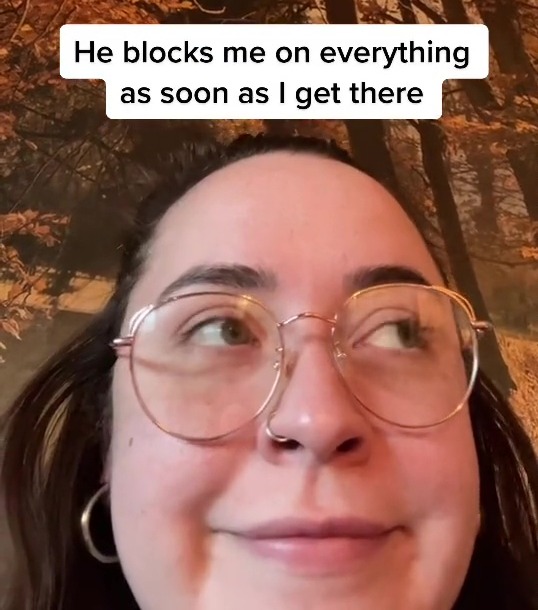 Kiera took to TikTok to reveal the heartbreaking tale, writing over a video of herself: "Drives 2.5 hours to meet up with a guy I had been talking to for over a month.

"He blocks me on everything as soon as I get there."

She captioned the video: "True story friends. Don’t come at me for driving that far either."

Despite Kiera's disclaimer in the video caption, many people were quick to slam her for driving so far to meet the man. 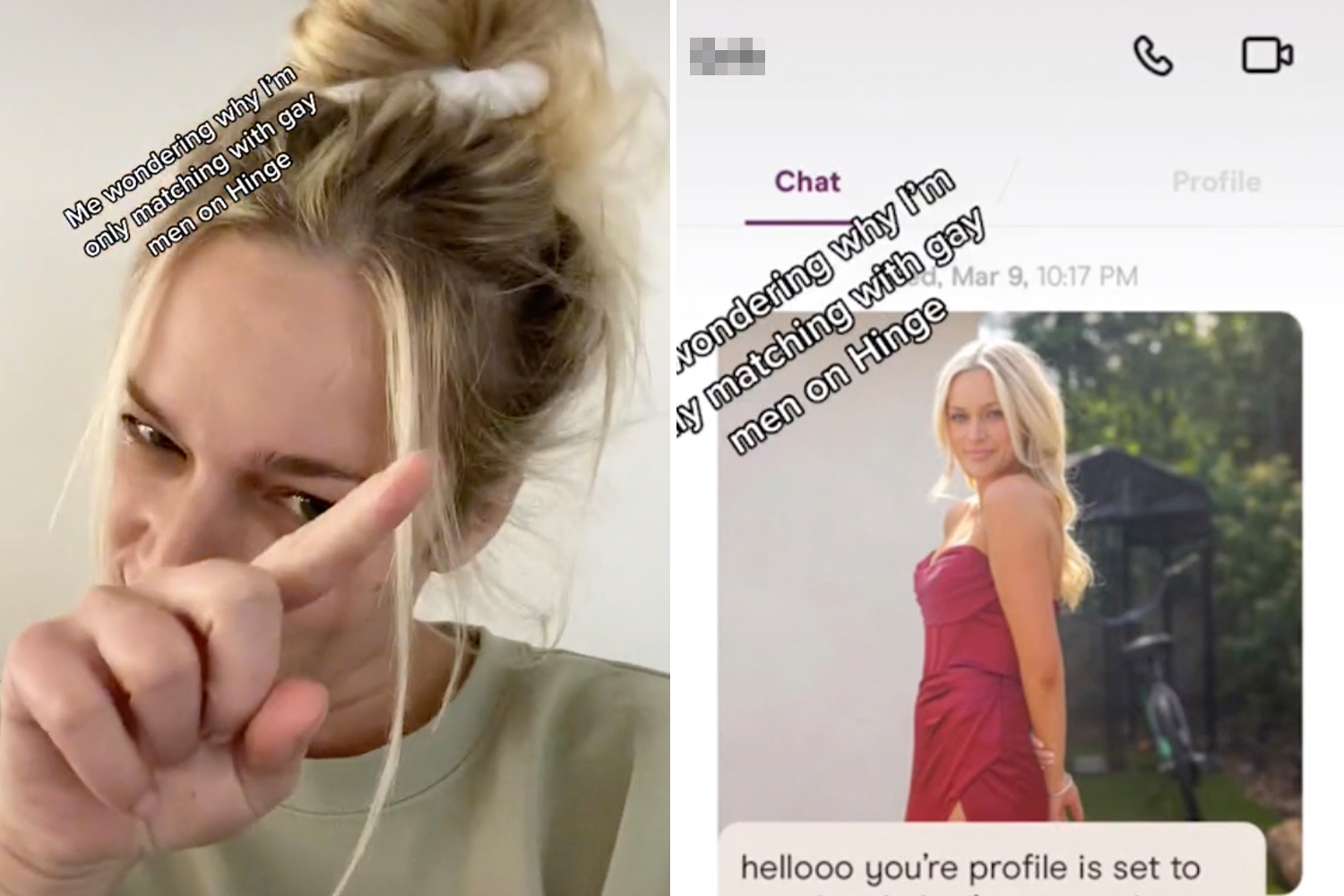 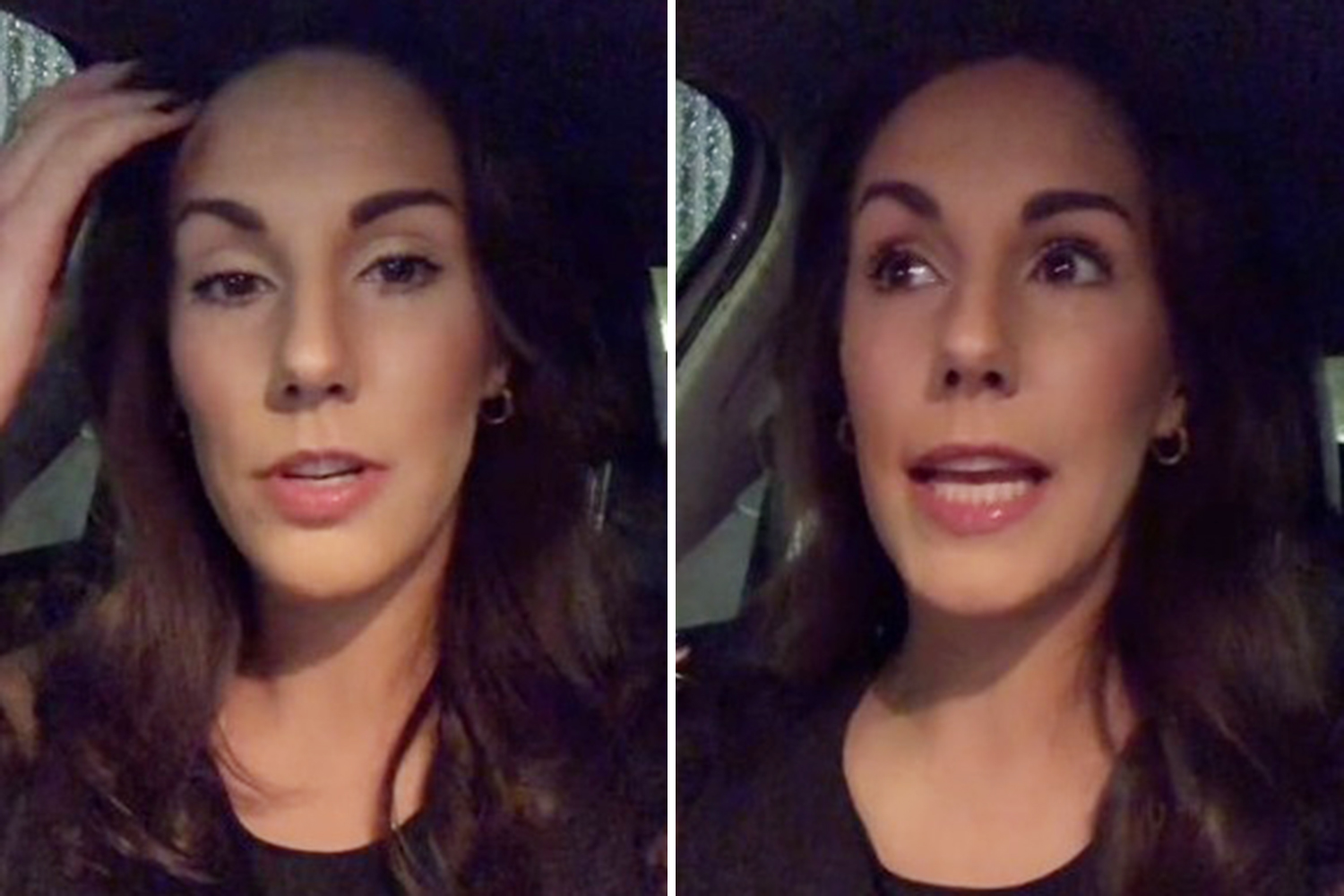 My date lied on his Hinge bio, he then had the audacity to charge me for our night

"That's why a man should always come to you," one person wrote.

"Don’t ever do that again."

While another advised: "Tip: treat online (dating) like job interviews. 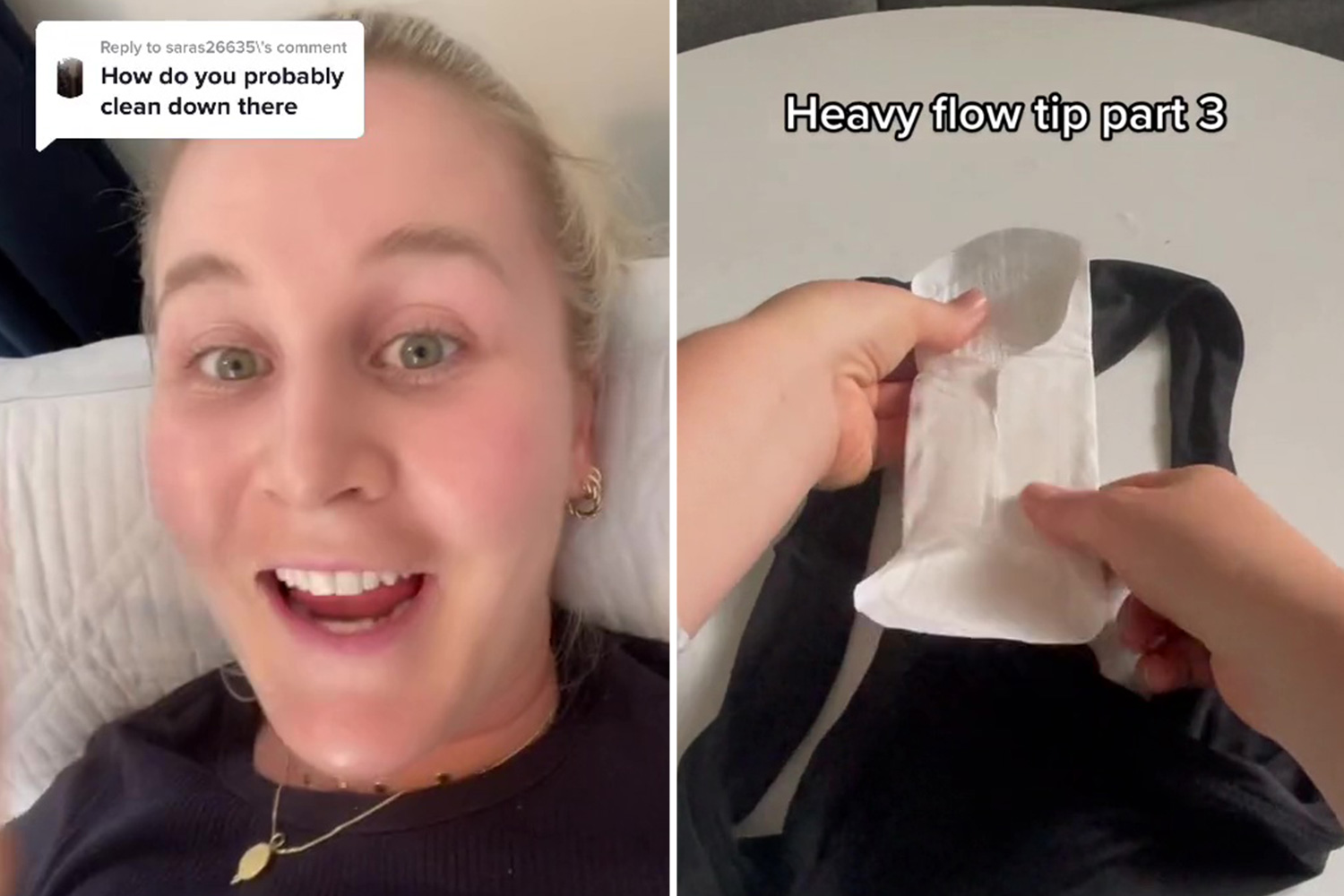 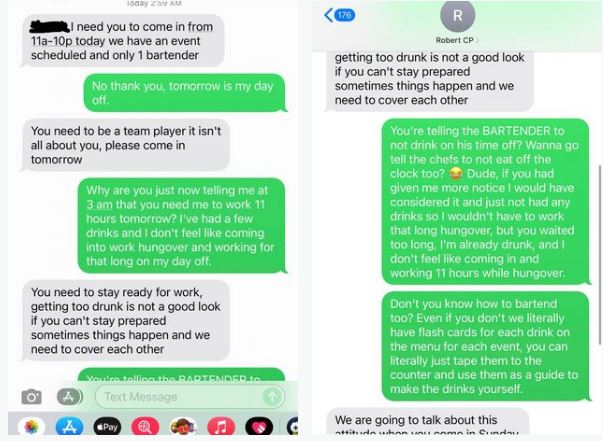 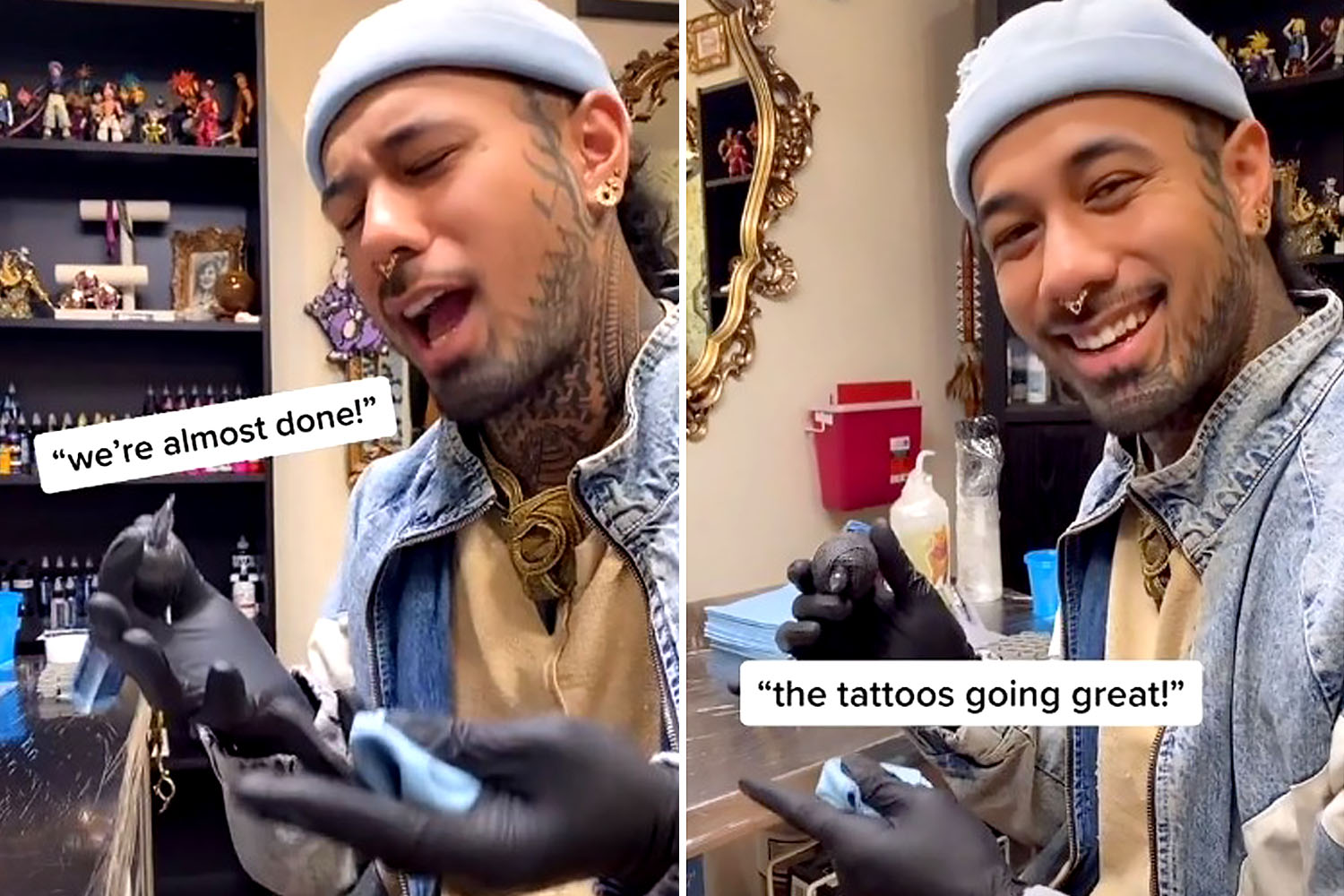 "One phone call and then one meeting. Do not over invest in phone calls and texting."

"I have realised we all get ghosted at least once in our life, it’s not you!

"It’s these sleazy man, he did you a favour in the end!"

And despite the amount of people warning Kiera against driving long distances to meet online dates, she added in a pinned comment on the video that she'd taken on a similar situation at a later date – which had a much more successful result.