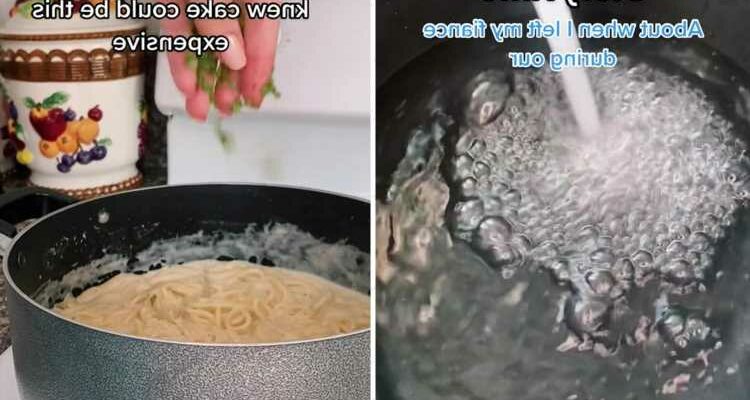 ONE ex-fiance has told how he walked out on his bride-to-be at their wedding after he found out she coerced her friends into paying for their £7k cake.

The former groom said that his fiance started to show her true colours as the big day got closer, and she got more and more demanding. 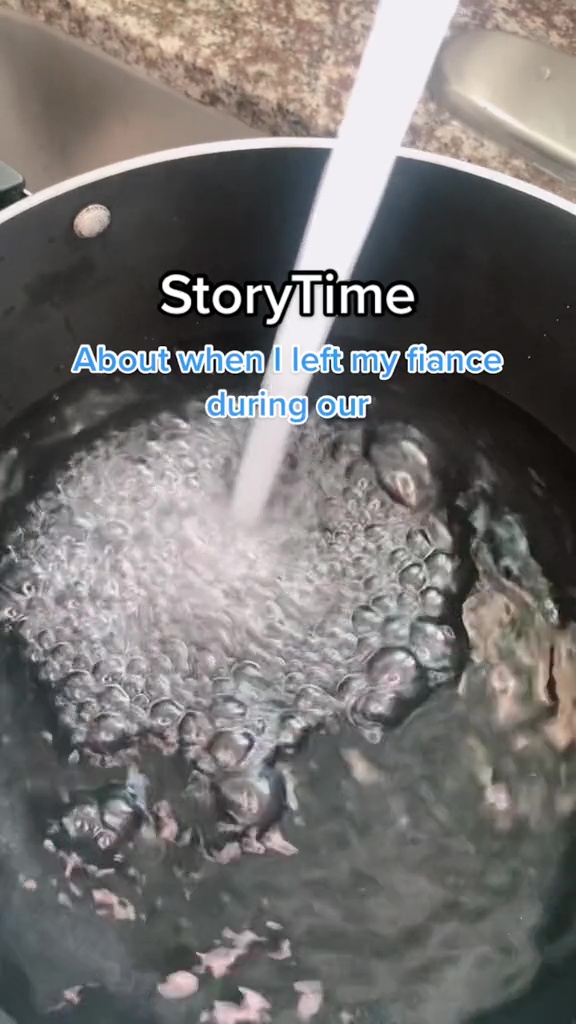 Taking to his TikTok to share the two-part story, the man says that he felt his bau was trying to compete with her friend's lavish wedding.

Posting under the domain @cherryonyou he said "Storytime, about when I left my fiance during our wedding ceremony."

"My ex-fiance started acting weird. She suddenly started demanding me change a few things in our wedding" he said.

Adding: "I'm not sure if she was jealous of her best friend's luxurious wedding. She even made calculations of how much more we needed to spend."

The ex-partner explained how it was him who was covering the entire cost of the wedding and did not have the budget to live up to her standards.

"Mind you she never worked a day in her life and I was the only one paying for this wedding," she said.

Adding: "Of course I refused because I was already breaking my bank and would much rather spend it on more important things."

Instead of baking down, his fiance started demanding a cake that cost £7k.

January 27: A money moon can spark extravagance but you stay in control

"I was in shock. I never knew a cake could be this expensive, but she said she had the money saved up and she will handle the cost" he said.

In the video that has been viewed 1.3 million views the formally betrothed partner says: "But on the day of the wedding I found out a shocking secret she was keeping from me."

In the part two post, the former fiance says that he was left mortified to discover that her bride had asked guests to pay for the expensive cake.

"My best man approached me as I was getting ready and said 'I hope you like the cake'" he said.

Adding: "I was confused at first, but then he said ' your fiance asked me and the others to get you guys this cake as a wedding gift'."

The groom said he was mortified and started second-guessing what type of person his bride was.

"My face turned red as I got embarrassed and mad. How dare she go behind my back begging my friends for this stupid cake" he said.

Adding: "I knew calling off the wedding would cause more drama, but I wasn't about to marry someone who just showed their true face."

Signing off her said: "I made sure to send her the bill for that cake. 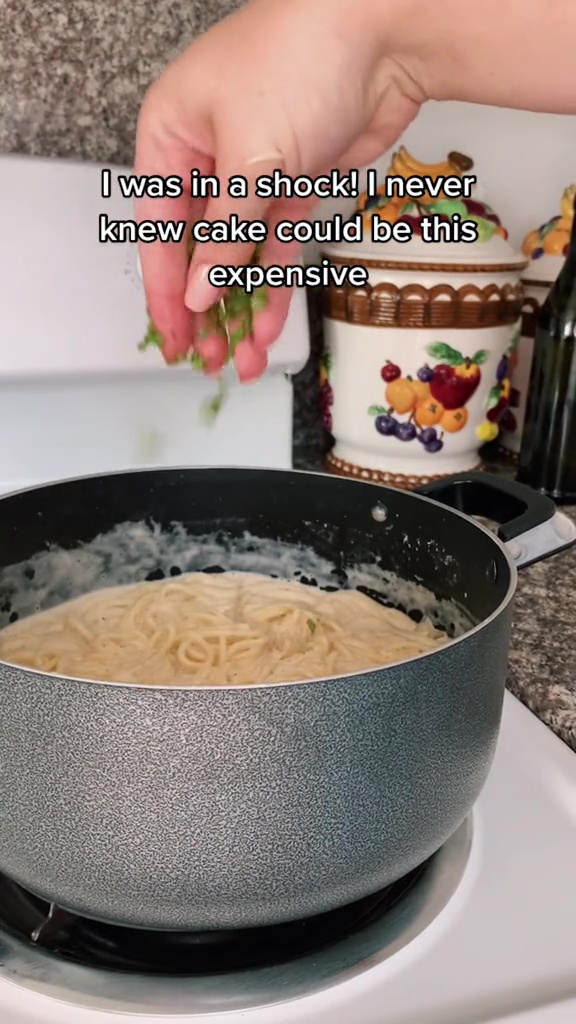 More on wedding cakes, check out this CAKETASTROPHY as Baker shares ultimate wedding cake fail after spending 10 hours cooking only for it to end in disaster.

Also see how one bride-to-be ordered a peacock cake only to receive one shaped like a lopsided turkey.

And in more wedding drama… see how one bridezilla kicked her friend out of her wedding for cutting her hair -for medical reasons.