A WOMAN was given the shock of her life after she gave birth to a baby girl, despite having no idea she was pregnant.

Vicky, 22, had no pregnancy symptoms, her periods had remained regular and she had actually lost 50lbs. 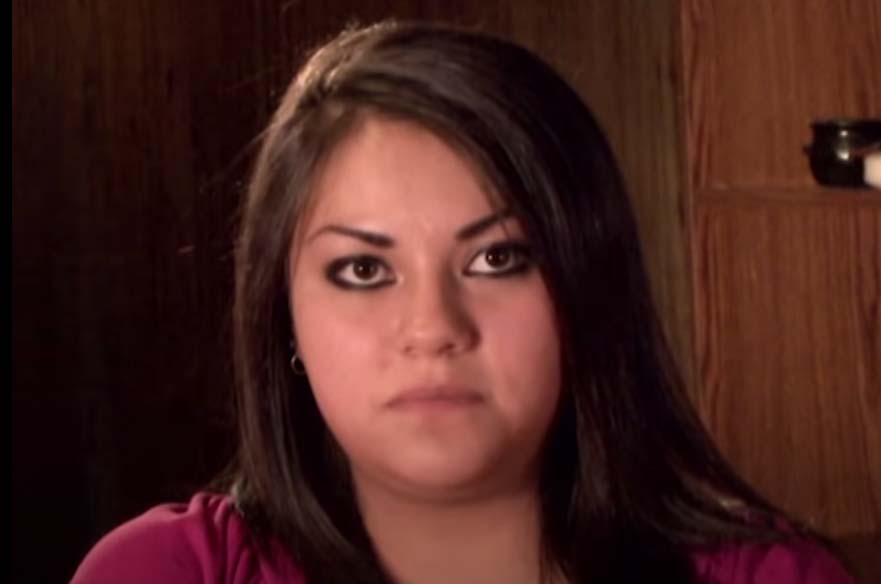 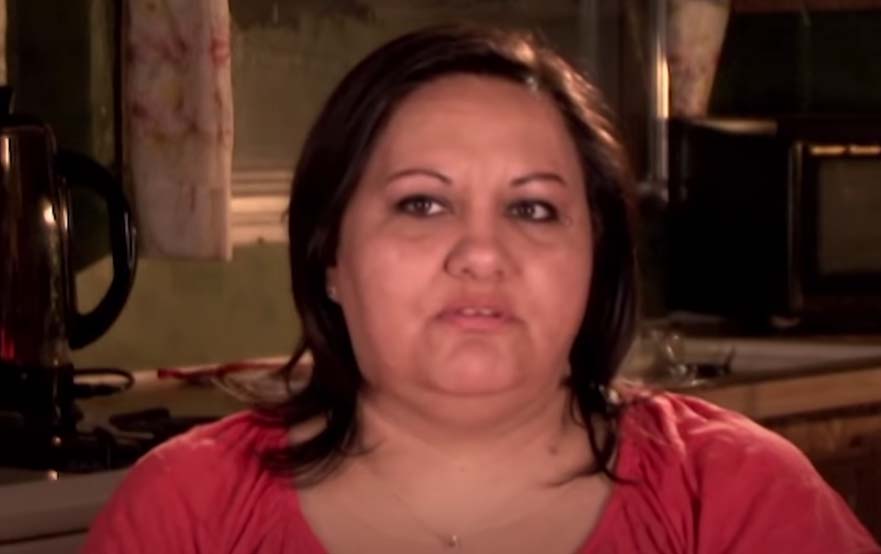 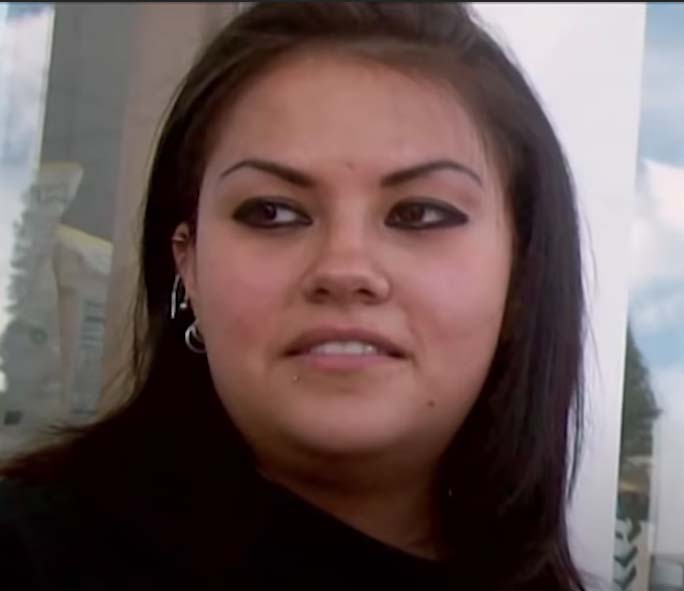 Perhaps even stranger was the fact that she had been told by doctors that she would struggle to conceive due to her ovarian cysts.

Before her weight loss, Vicky hadn’t had much of a social life outside her family home.

Speaking on TLC’s I Didn’t Know I was Pregnant, she says: “I was very overweight and I felt horrible about myself.

“I just wouldn’t go out with my friends – it was just work and come home.

“I needed to be with somebody who made me feel good, which was my family.”

But at 22 she was diagnosed with hyperglycemia, which could only be controlled if she ate every two hours, seeing Vicky eating five meals a day plus snacks.

She says: “It was crazy because I was eating more than I ever had and I was still losing weight.”

Vicky saw herself losing around 50lbs over the summer.

One morning Vicky went to work at the gas station where she was a cashier and started feeling searing pain in her lower abdomen.

She says: “That morning when I opened the gas station I felt horrible. I started feeling what I thought were menstrual cramps.”

She managed to struggle through to the  end of her shift at 3pm but the pain only worsened when she got home, seeing her mum taking her to the hospital.

Vicky says: “The doctor externally examined my upper abdomen, he felt around in my ribs pushing kind of hard, then he goes ‘this is it, this is the problem.’”

He explained to Vicky that there was a lump that was either a baby or a tumour.

She explains: “It freaked me out. I started crying, the doctor ran a bunch of tests but I was in so much pain I don’t even remember.”

They confirmed that Vicky was indeed pregnant and that she was currently in labour.

“I was scared that I had no prenatal care,” she says, “I was scared I was smoking and everything I did wrong went through my head.

“My worst fear was that I did something to hurt my baby.”

“I just heard her cry, she sounded like me,” Vicky says.

“The moment I held her I knew she was mine and we’d be together forever.”