A CLUBBER smashed out half of her tooth while she tried to do The Worm – which left her with a £1,600 dentist bill.

Lucy Mallard was out clubbing in Sydney, Australia, earlier this month when she misjudged the famous dance move and hit her head on the dance floor. 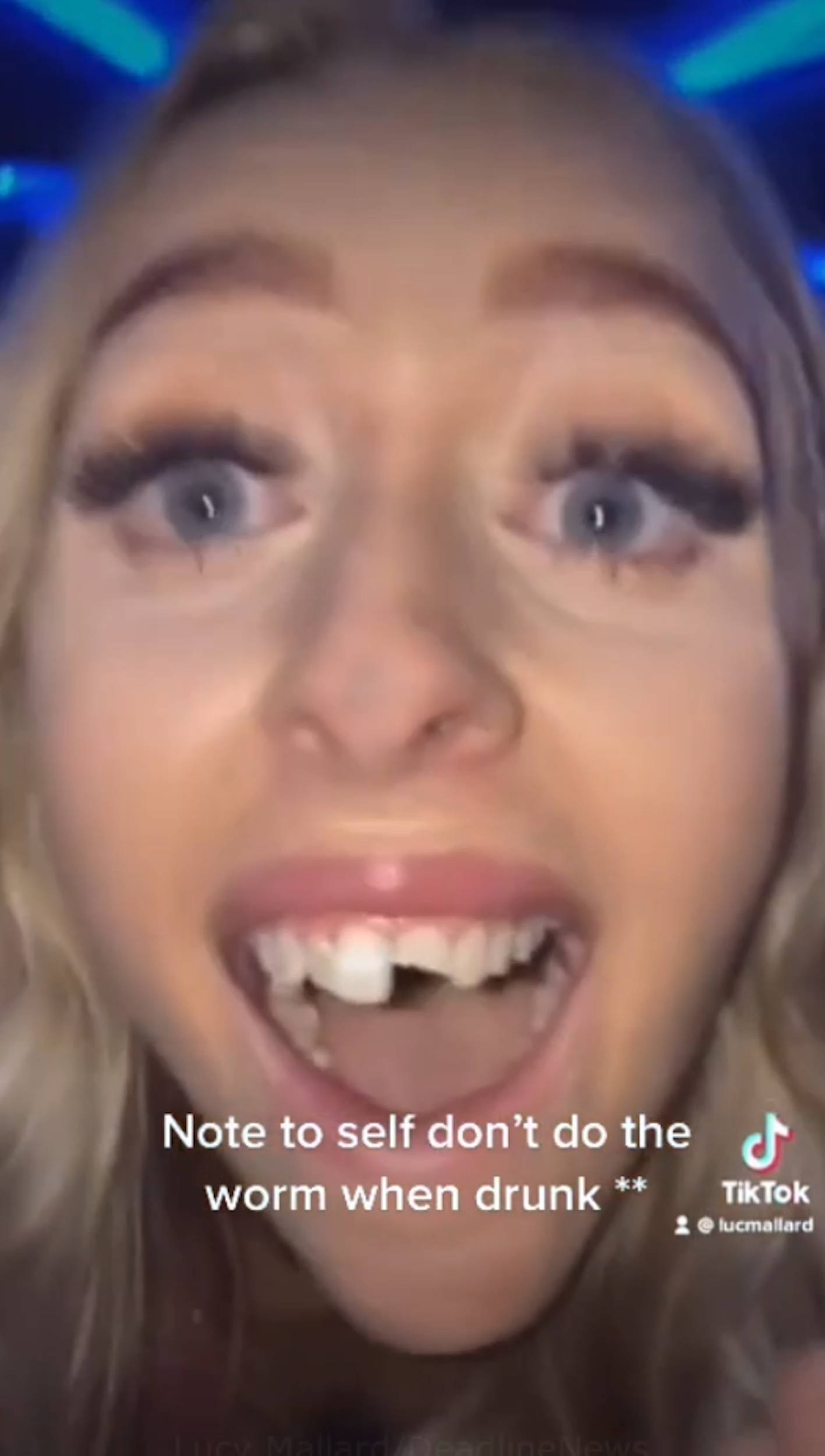 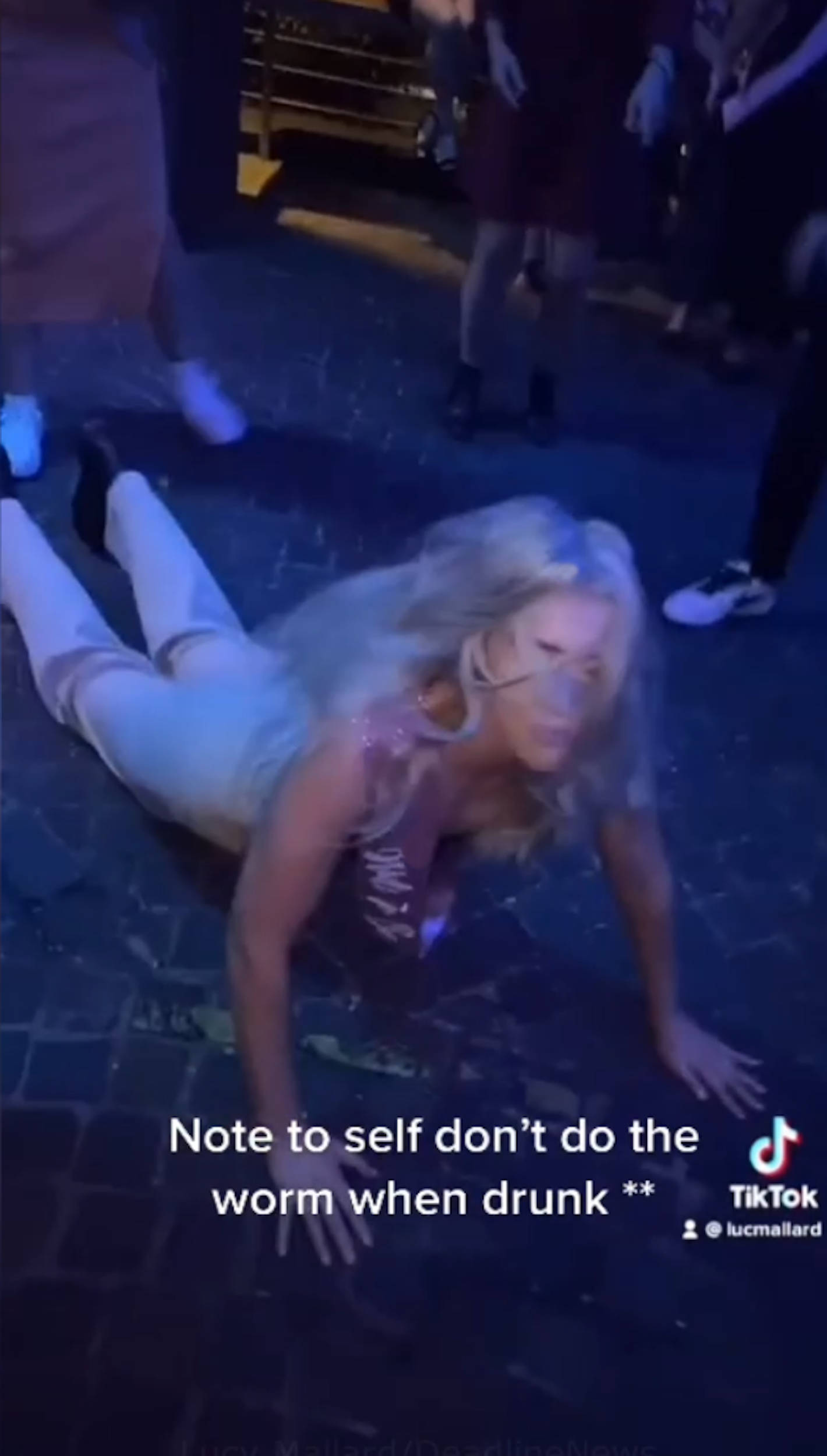 Upon getting the tooth checked the following day the dentist told her it was “the worst trauma” they’d ever seen and that she had an exposed nerve.

And a viral video captured the unfortunate moment the 21-year-old rattled her face off the ground.

The clip shows Lucy preparing to show off her “party trick” as a circle of space emerges on the dance floor.

The admin worker executed the first two rolls of the move seamlessly before slightly misjudging the final roll and hitting her face off the ground.

Shocked, she then jumps up from the floor to show the camera her tooth which has been snapped clean in half.

She now has to wait until January to have a root canal and crown fitted, costing her around £1,600 to fix.

Speaking today, she added: “It was supposed to be a girls night that started in Sydney.

“The dance floor was crowded and there was a bit of a circle forming with people going in and out.

Omicron warning: The very first symptoms you should NEVER ignore

“I talked to my friend to try and persuade her to go in the centre and do the worm.

“She said no so I said okay I’ll go, as it’s my party trick. First worm was alright, the second was 'eh' but the third I fully sent it and knocked my tooth out.”

“My friend eventually made everyone move out of the way and told them to look for the tooth – we managed to find it and put it in a wallet.

"Meanwhile the club owner was making sure I was okay and all I kept saying was 'let me dance.'

“The next morning when I went to the dentist they told me it was the worst trauma they’ve seen.

“I had an exposed nerve and a crack on the tooth next to it.

"They have put a temporary filling on until after Christmas and then we tackle the tooth with a crown and root canal.”

Unsurprisingly social media users were quick to comment on the video which has been viewed over 3.3 million times and received 328,000 likes with over 3000 comments.

One Tiktokker said: "I would run home crying.”

“Oh hell no, I would die,” agreed someone else.

Another said: “This night got expensive.” 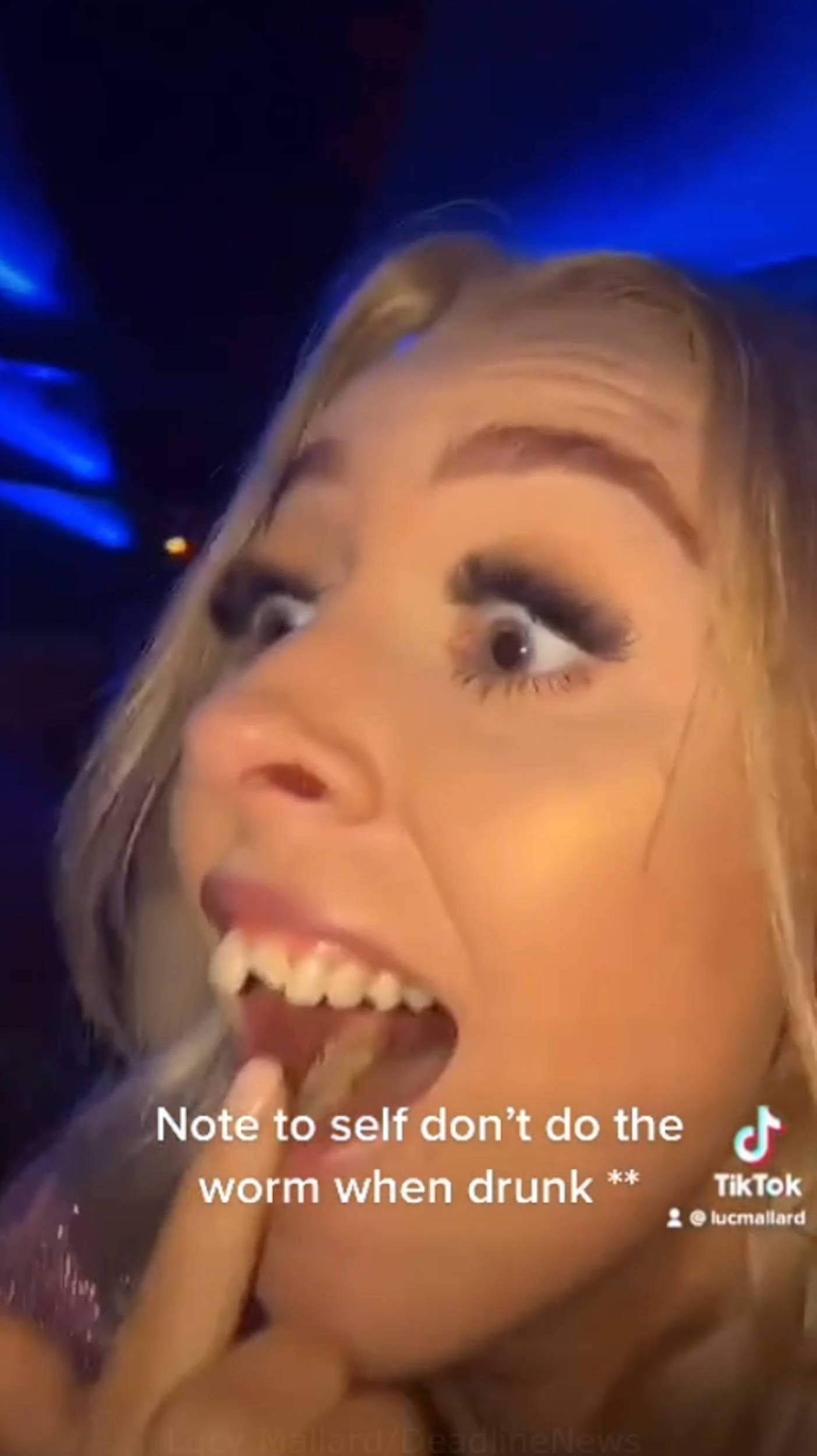 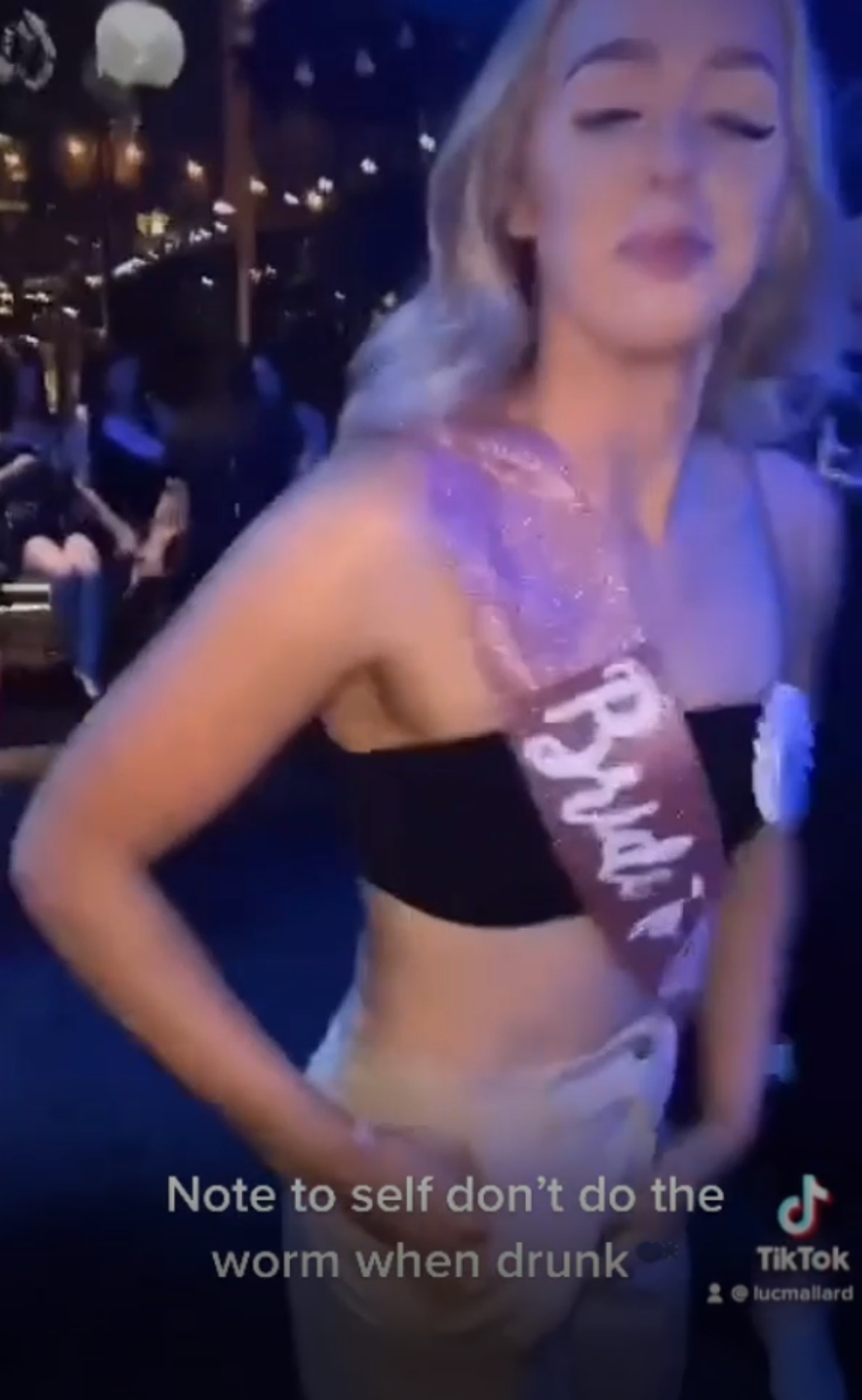