A WOMAN who spotted lots of bargain cleaning products in Wilko has been slammed for taking so many.

She posted her impressive haul on the Facebook group, Extreme Couponing and Bargains UK. 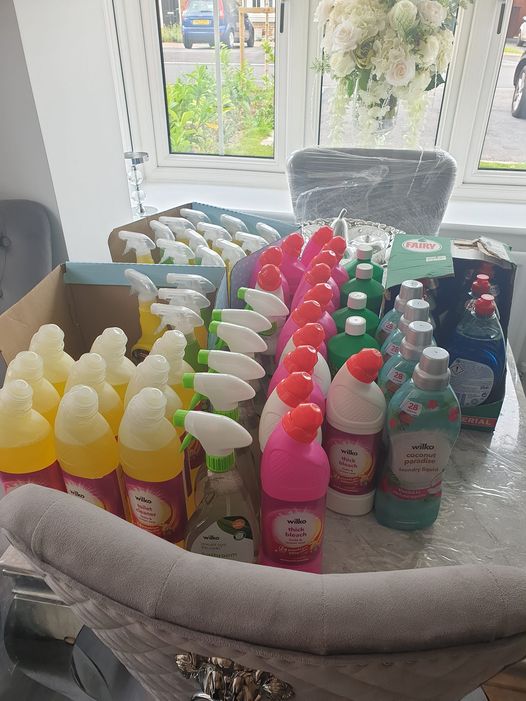 Costing her a grand total of £22.30, and the bargains didn't stop there.

She also stocked up on an entire box of Fairy washing up liquid from Sainsbury's at £1.25 each. 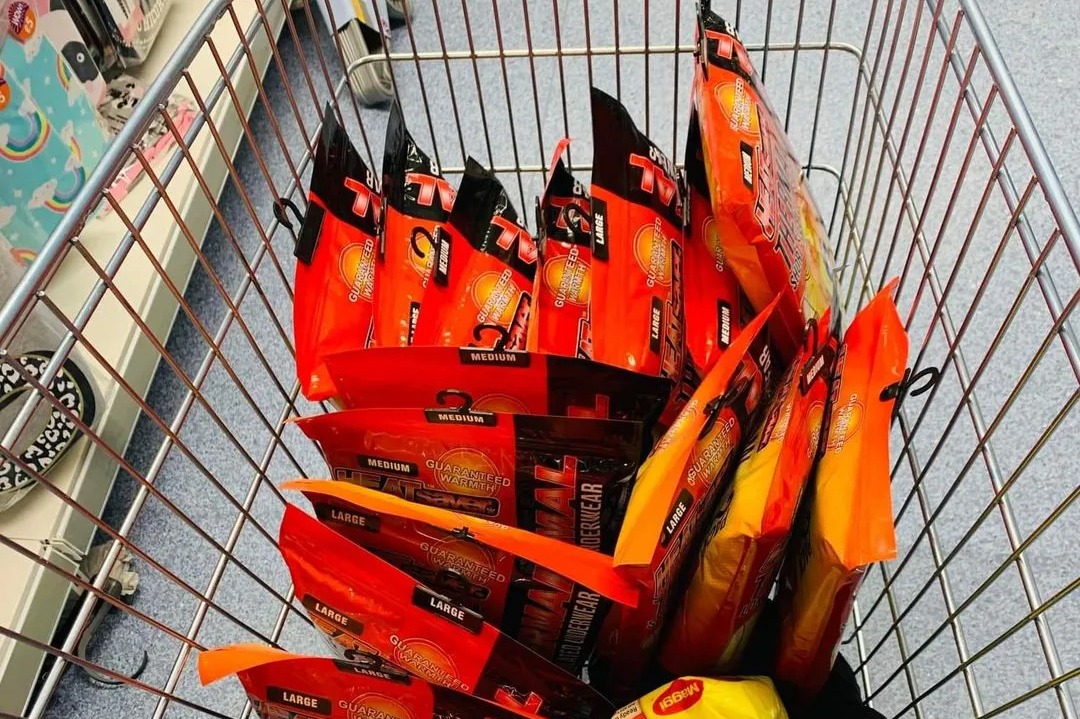 But not everyone in the comments section was thrilled by the woman's bargain haul and said she should have saved some for others.

One wrote: "I mean there's probably none left now so pointless post."

"Could have left some for the rest of us, no?" wrote another user.

A third penned: "Do you really need a years worth of cleaning products."

But others agreed they would have done the same with the rise in bills and everyday products.

One said: "In the current situation and price rises I'd do the same as every few days prices are going up and up so good for her."

"Let's. Face it we would probably all do the same thing! Right Place right time…. Well done," another user praised.

A third wrote: "Fair play I’d have stocked up too, why only buy one now run out in like 2 weeks and have to pay the extra when you could be prepared at the cheaper price."