A BLOKE was left heartbroken after he spent eight months chatting to the man of his dreams – only to discover he had a girlfriend and a child.

Lee, a 28, from London appears on tonight’s episode of MTV’s Catfish where he enlists the help of hosts Julie Adenuga and Oobah Butler to uncover the true identity of his man Paul. 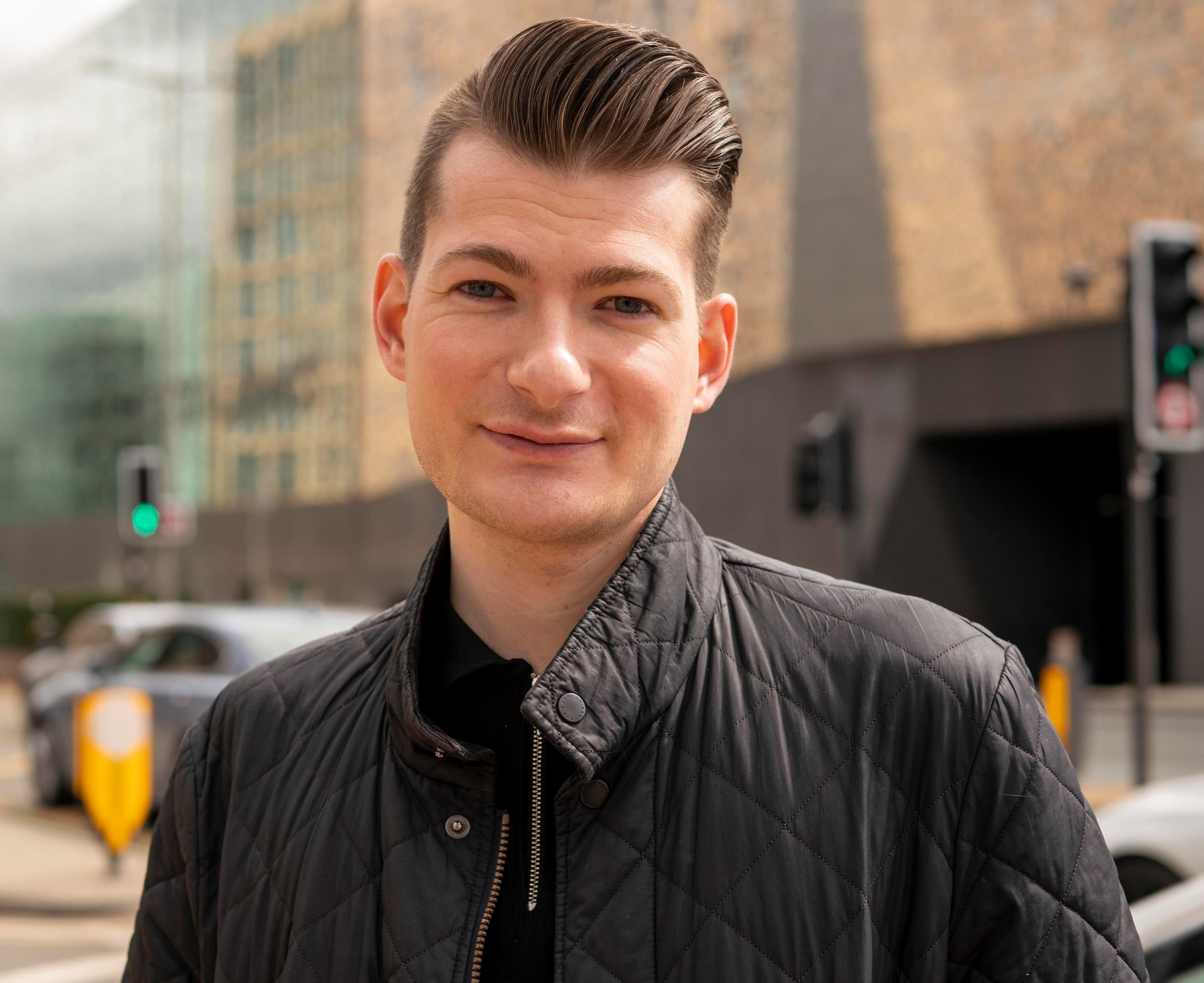 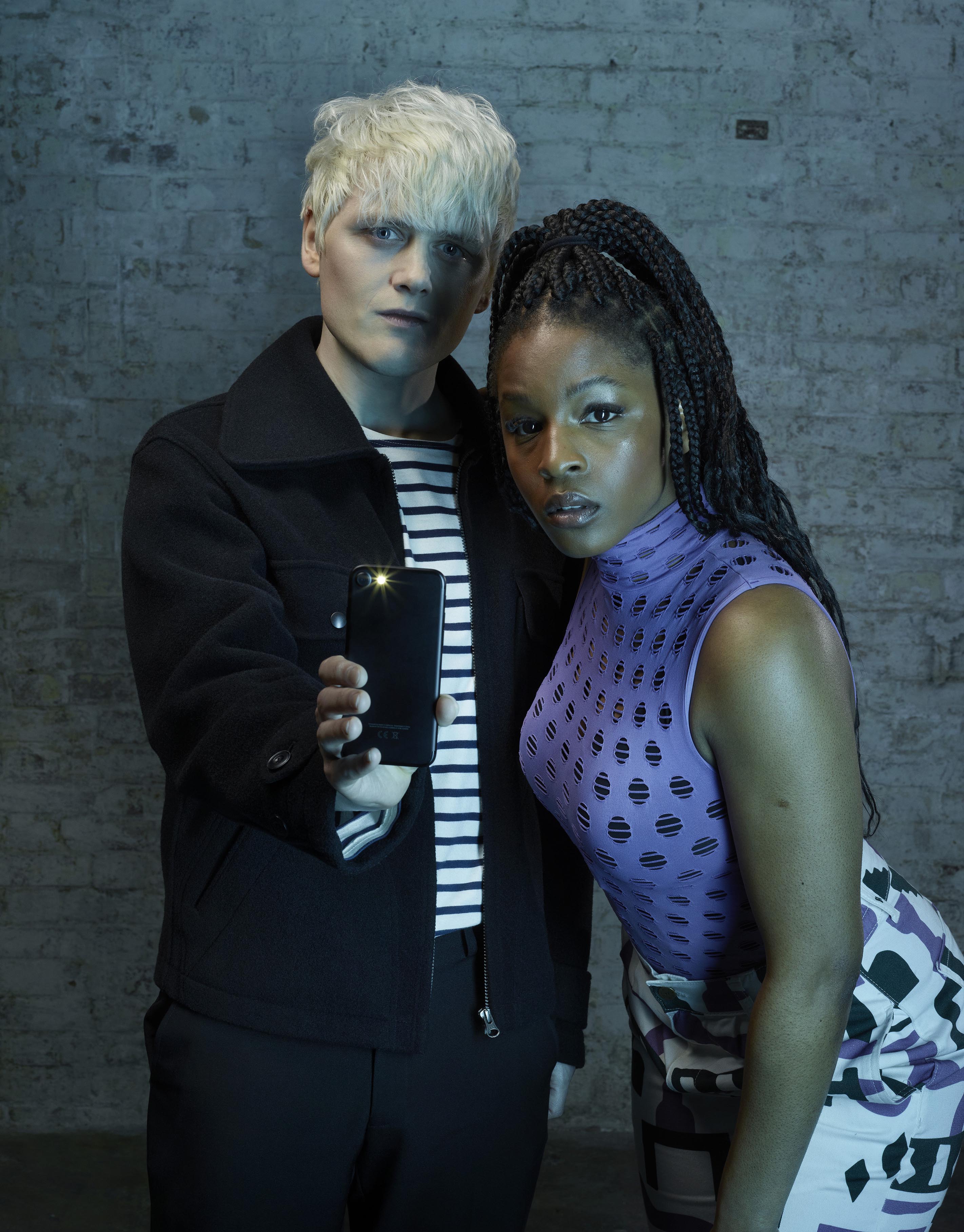 The project manager met Paul, also from London, on a dating app and ever since he swiped right he’s been absolutely smitten.

It is particularly significant for Lee with Lee being his first ever relationship.

He tells Oobah: “He’s such a kind and caring person, there’s more to him than just looks, it’s that personality.

“I feel like I’ve opened up to him, I’m quite a guarded person but I’ve let my guard down completely.

“I’ve never been in love, it’s always just lust but for me this could have potential. I’ve opened up to him and let him into my life essentially.”

But despite their profound connection, Lee and Paul have failed to meet up.

Lee says: “We bounce off each other’s messages but the problem is we just haven’t been able to meet.

“We’ve arranged to meet up quite a few times, the first time he didn’t even show up. I got to the bar and he completely stood me up.”

Paul’s elaborate excuses have left Lee questioning whether or not he is genuine.

When Lee confronted him about leaving him waiting at a bar, Paul said that on his way to meet him he saw a dog get run over and had to help take it to the vet.

Another time he cancelled on him because he got locked in the gym.

And let alone a physical meetup – Lee and Paul are yet to even connect over a video call, with Paul claiming that his camera had smashed.

In fact, in the eight months that the pair have been chatting they have had just one brief phone call and Lee has only ever seen a handful of photos of Paul.

Armed with this information Julie and Oobah begin a deep dive into Paul’s profile, and are shocked to discover he has just seven photos on Instagram.

Equally, they are surprised to learn that Lee doesn’t have his mobile number and the pair have only ever chatted on Snapchat.

In a bid to find out more, the pair put Paul’s photos through a reverse Google image search, allowing them to see if his images exist on any other site.

Their search brings them to the profile of a man named Danny, who boasts thousands of followers.

After getting in touch with Danny, he agrees to video call Julie and Oobah, who are astounded to see he is the same man seen in ‘Paul’s’ photos.

The only question is, has he been speaking to Lee?

“He’s definitely not talking to me,” Danny tells the hosts.

“I’ve got a girlfriend, I've got a child, this happens quite a bit now.”

Find out who has been Catfishing Lee in tonight’s episode of Catfish UK, at 10pm on MTV. 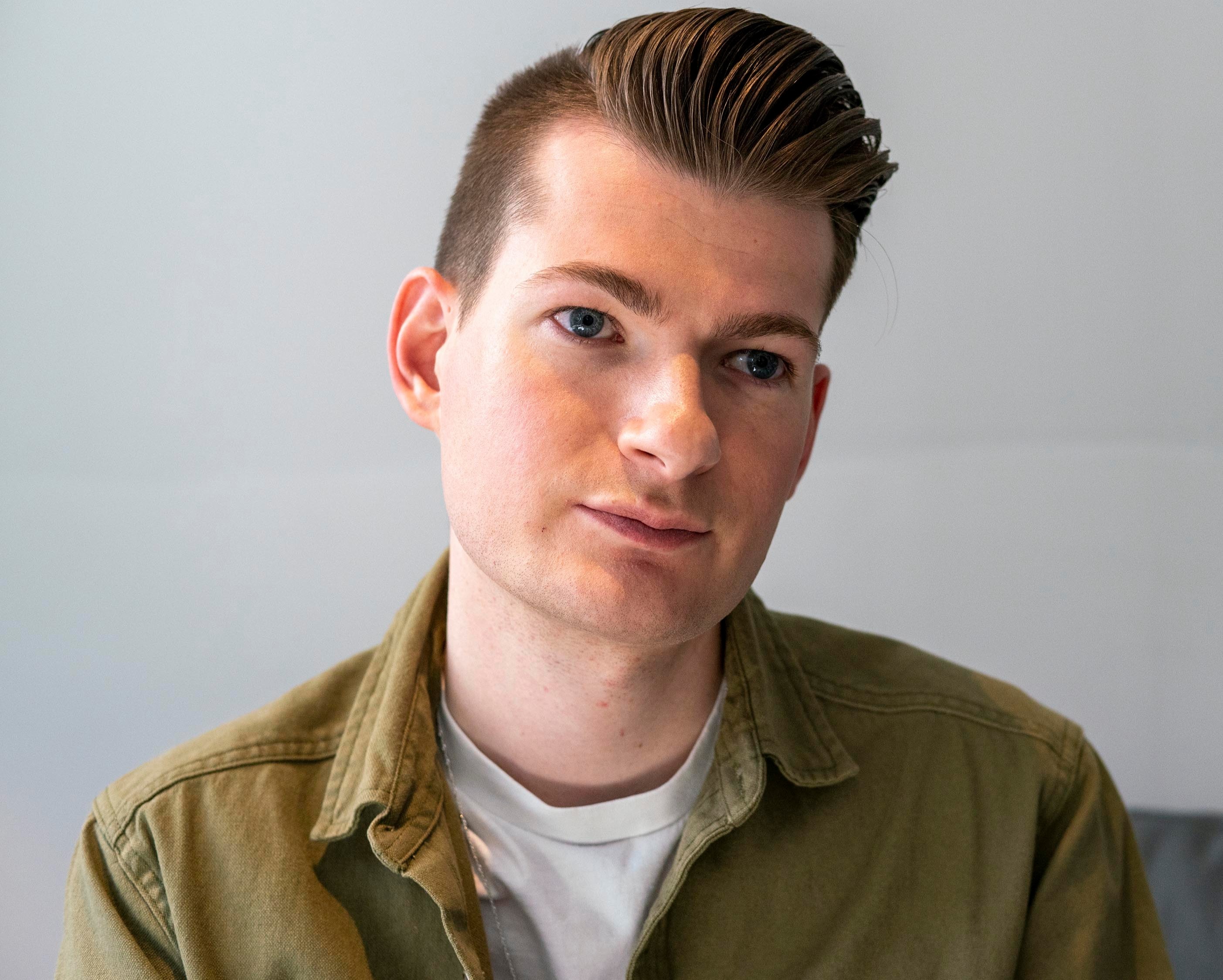