And while being cheated on is horrific at any time of year, there's something about it happening over the festive period that makes it that little bit more devastating. 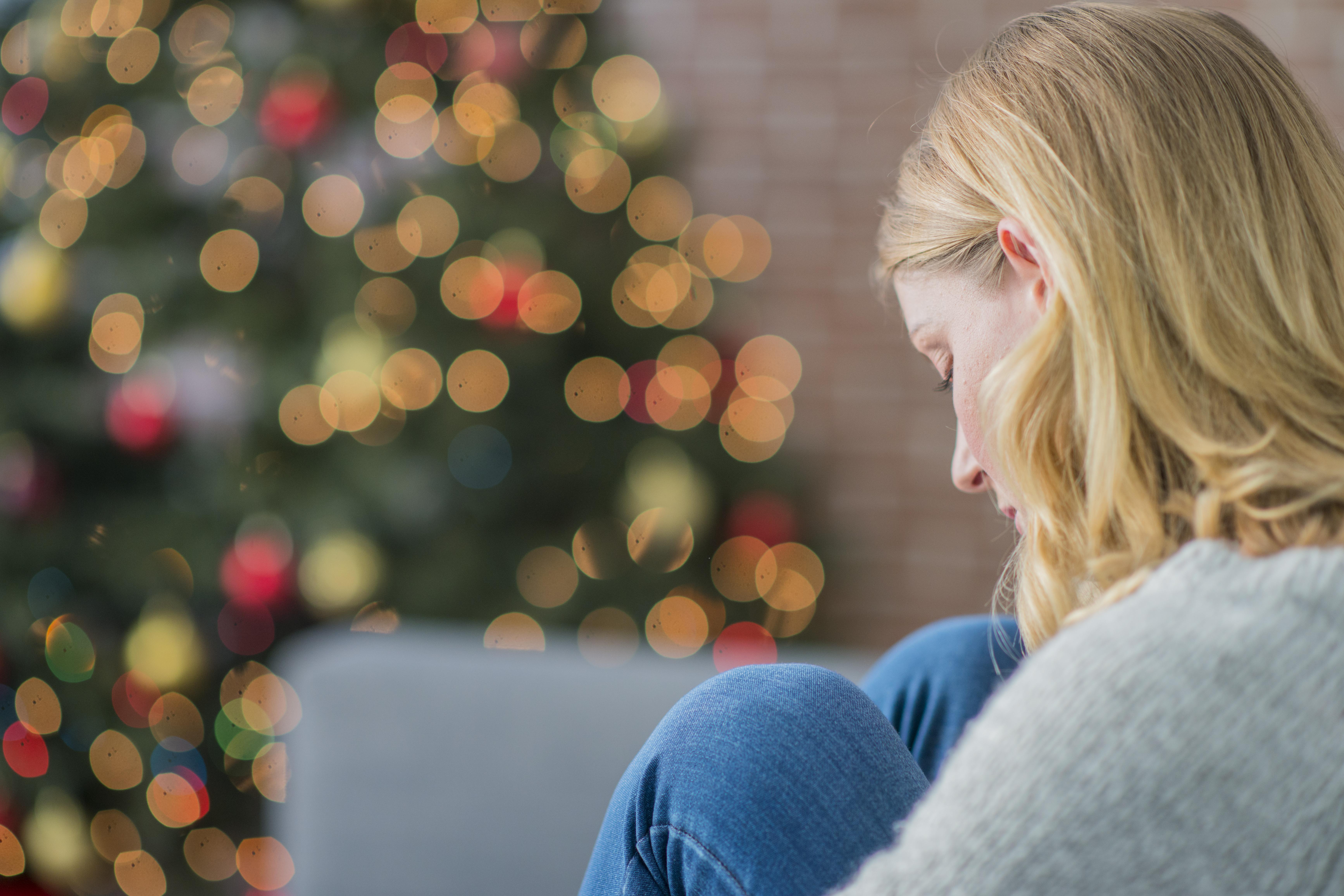 That's exactly what happened to one woman, who's revealed on Kidspot that her husband slept with another woman on Christmas Day.

The woman – who's chosen to stay anonymous – explains that she and her husband Sean had been married for two years at the time.

She'd always felt "a bit funny" about his family friend Martine, as she was "very possessive" of Sean and they'd kiss each other hello and goodbye on the lips.

Her brother-in-law had even warned her to look out for her, claiming that Martine had been "secretly in love" with her husband for 25 years. 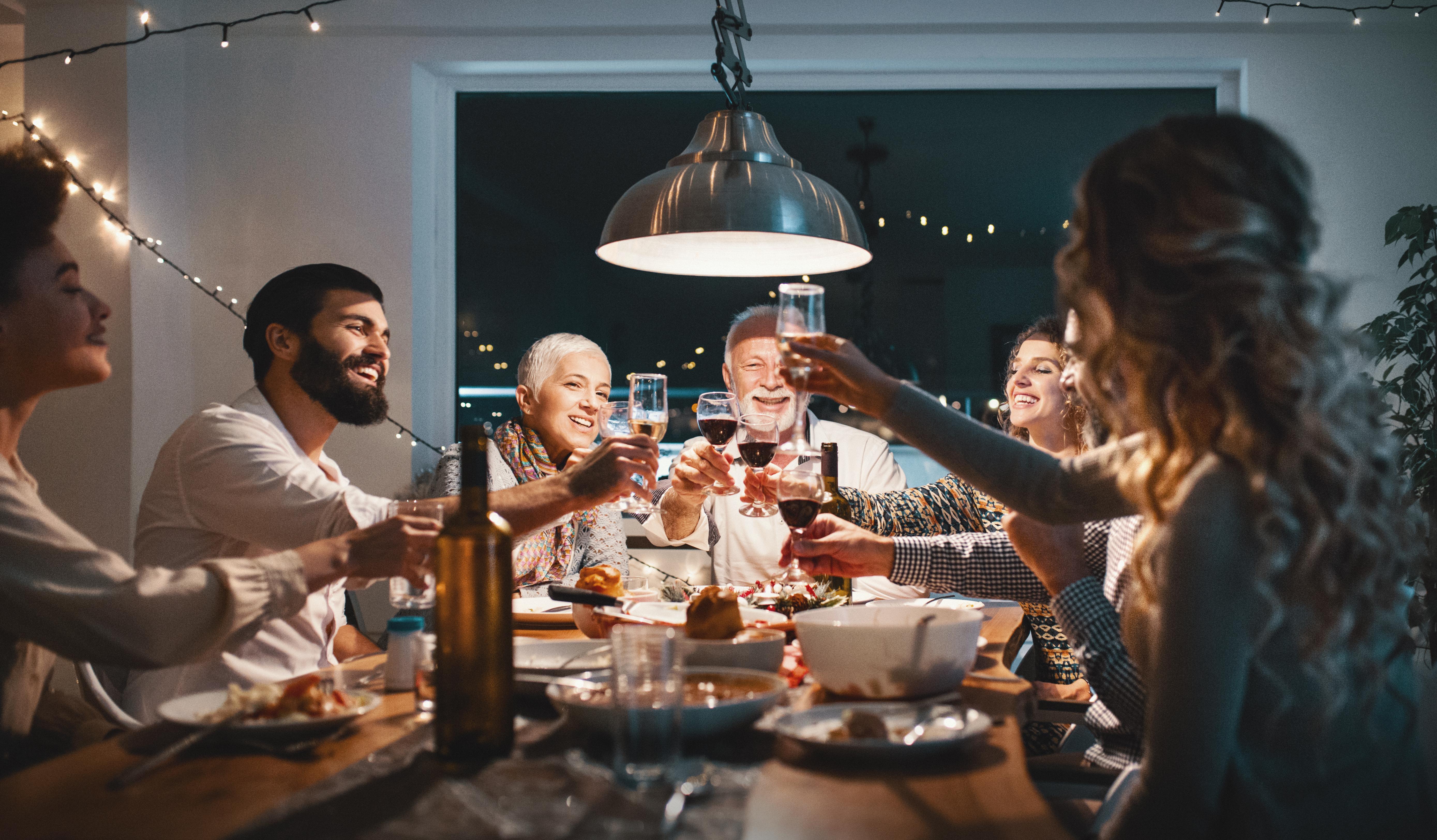 Despite having her suspicions, the woman never expected Christmas 2015 to turn out the way it did.

She explains that she and Sean were at his family's home with around 30 people, where there was a "great atmosphere" with plenty of booze.

But after eating lunch, she realised she hadn't seen him for a while.

She says: "Someone had seen him go to his car, but that was an hour ago. Someone else said he might be in the upstairs bathroom. Then somebody said: 'Where's Martine?' and there was silence.

"Sean's brother suddenly had a look of panic on his face. He went upstairs and my gut feeling was that I should follow him. That's when I saw the worst thing.

"Sean came out of the bathroom, doing up his fly. Right behind him – there was Martine, adjusting her clothes." 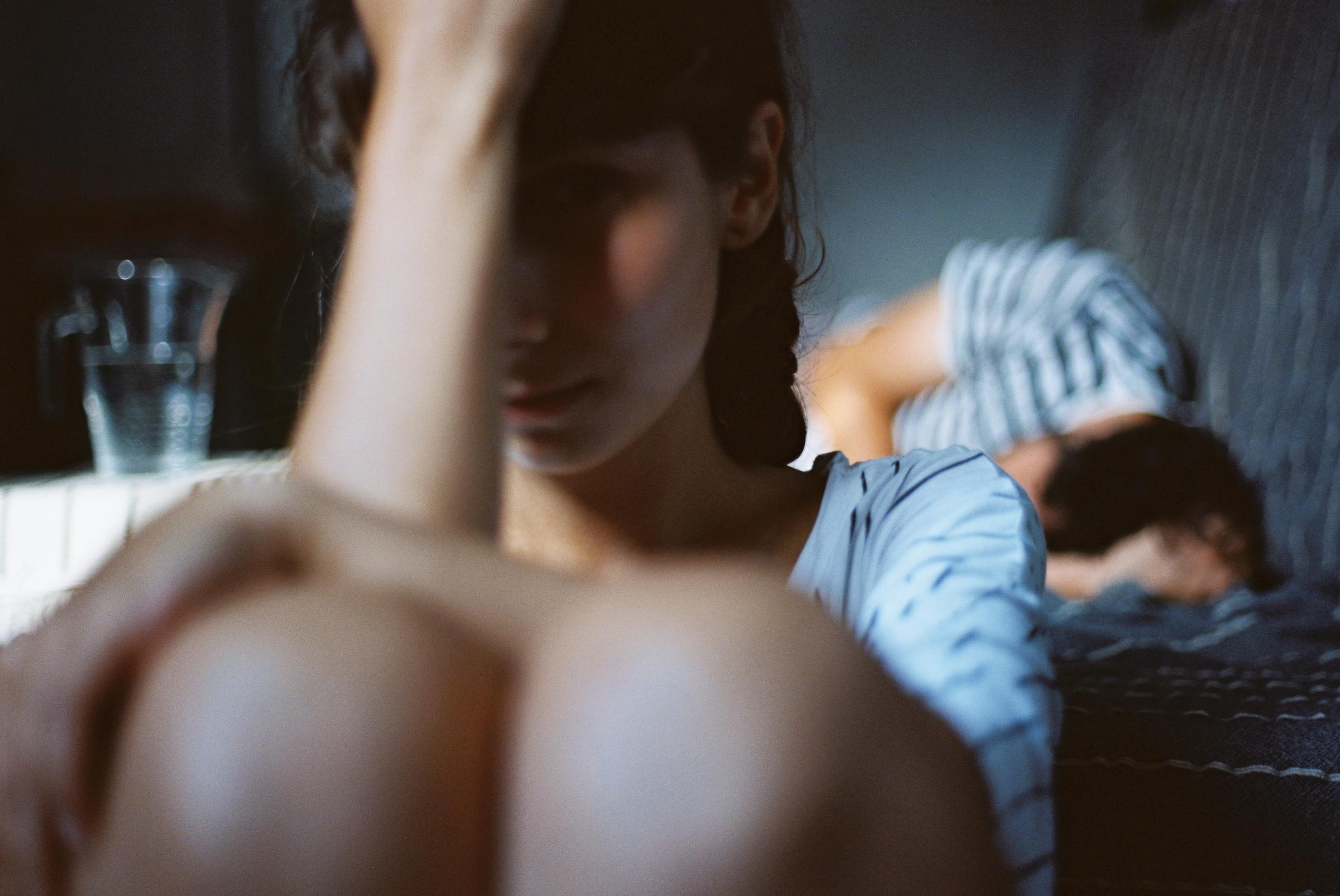 Unsurprisingly, the couple promptly broke up. The woman adds: "I was devastated. I spent a long time in therapy after that."

Sean and Martine stayed together for a while, but they're thought to have split about six months later.

Happily for the woman, she's since moved on with a new man – although she admits her ex has "ruined" Christmas for her forever.

Let's hope she can make some happier memories this year.

Meanwhile, women reveal their strange festive phobias – from a fear of mistletoe to being petrified of sprouts.

Woman 'has sex' with balloons and says the thrill comes from knowing they can 'pop at any time'.