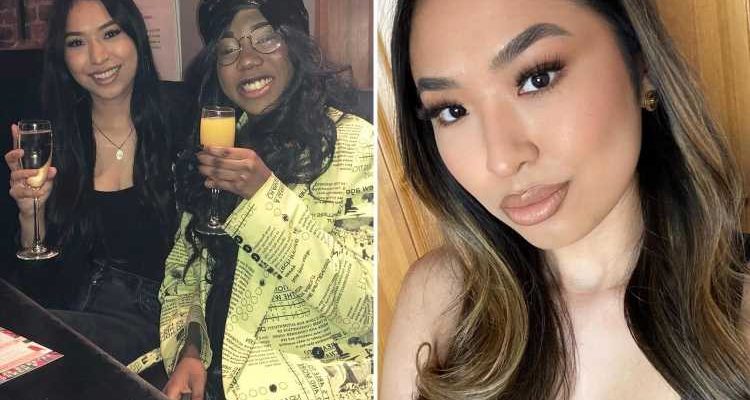 A WOMAN fighting for her best friend's attention pretended to be a man she'd met online – and they went on to have a relationship for two years.

Fashion student Tasheeka, 22, from Leeds, had fallen for a model named Aaron and was desperate to meet him after chatting online – but it turned out to be her best friend Sunisa. 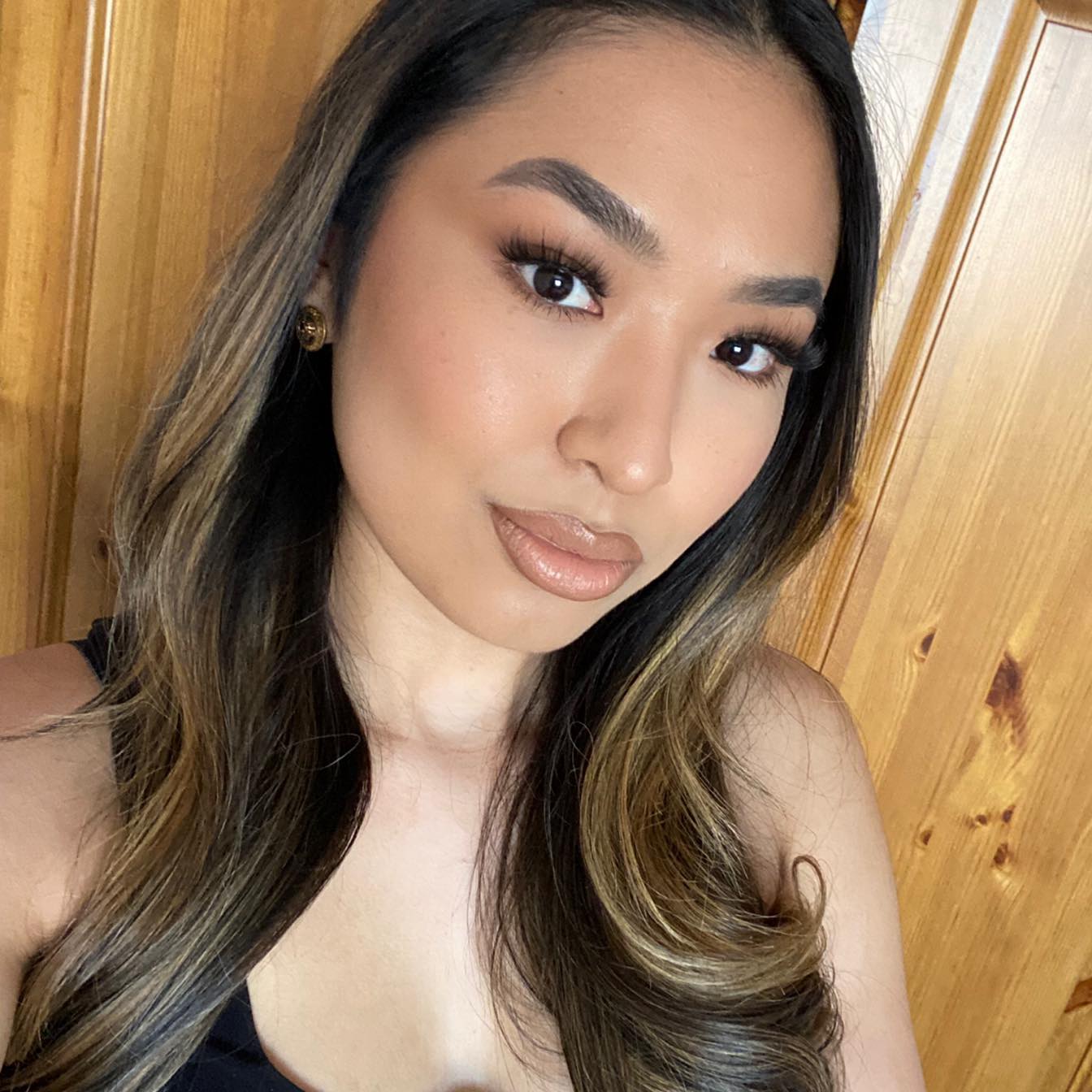 The pals appeared on last night's episode of MTV's Catfish UK and it was revealed that Sunisa had been lying to her friend the entire time as she was sick of Tasheeka putting men before her.

Tasheeka had matched with "Aaron" two years ago, but he disappeared one year in to their relationship leaving her "heartbroken" – only for him to appear again as Sunisa.

She revealed that she'd set up the fake account after the model, Aaron, ghosted her friend the first time, because she was sick of her pal "putting Aaron before her".

Tasheeka told the show hosts Julie Adenuga and Oobah Butler that Aaron was her "perfect guy," and admitted that she has "never felt this way about anyone before". 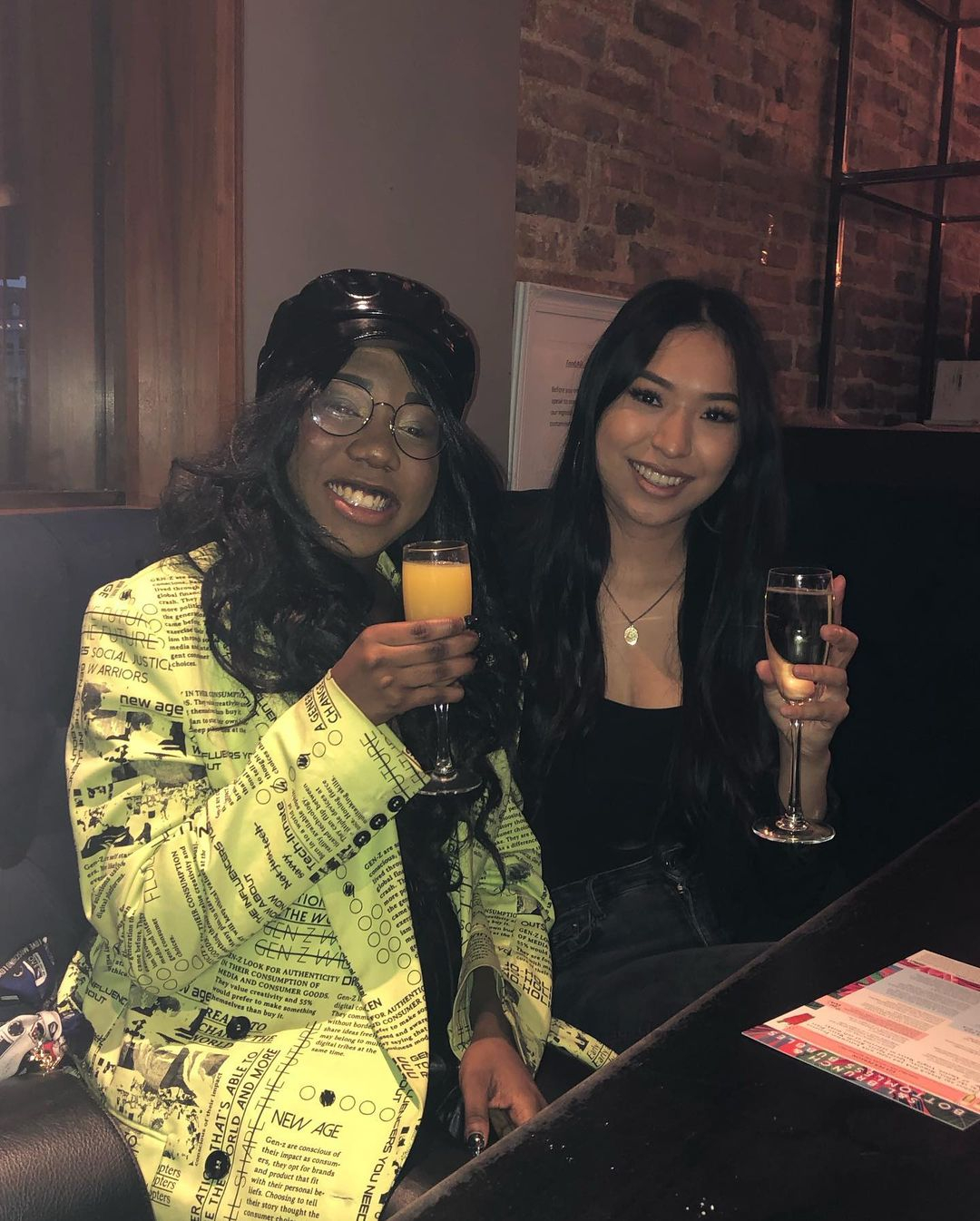 But as the story unravelled,it seems the original "Aaron" was also a Catfish, who was using a male model's pictures as his own – although it was never revealed who this person was.

Sunisa ended up admitting to her friend that she was posing as Aaron when he reappeared the second time, because she wanted to give Tasheeka the "closure" she deserved.

In a shock twist, Sunisa said she'd been using fake profiles since the age of 14, as a way of receiving "attention" because she'd been bullied throughout her school years.

As her best friend grew closer to "Aaron," who even said he loved her, Sunisa offered Tasheeka "moral support," but she used the situation to get closer to her friend.

Meanwhile, Sunisa even commented on Aaron's fake profile with her own account calling the pair "couple goals". 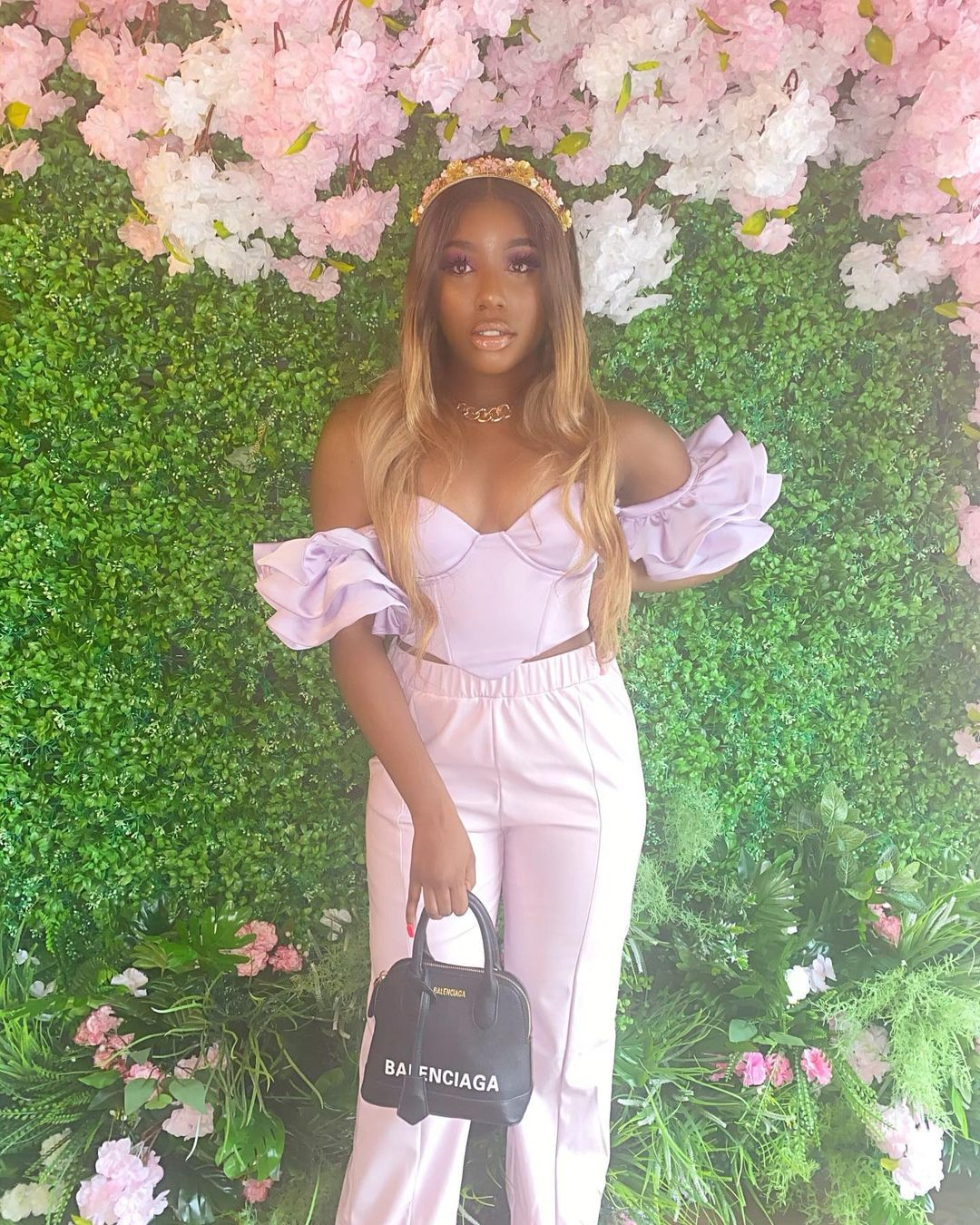 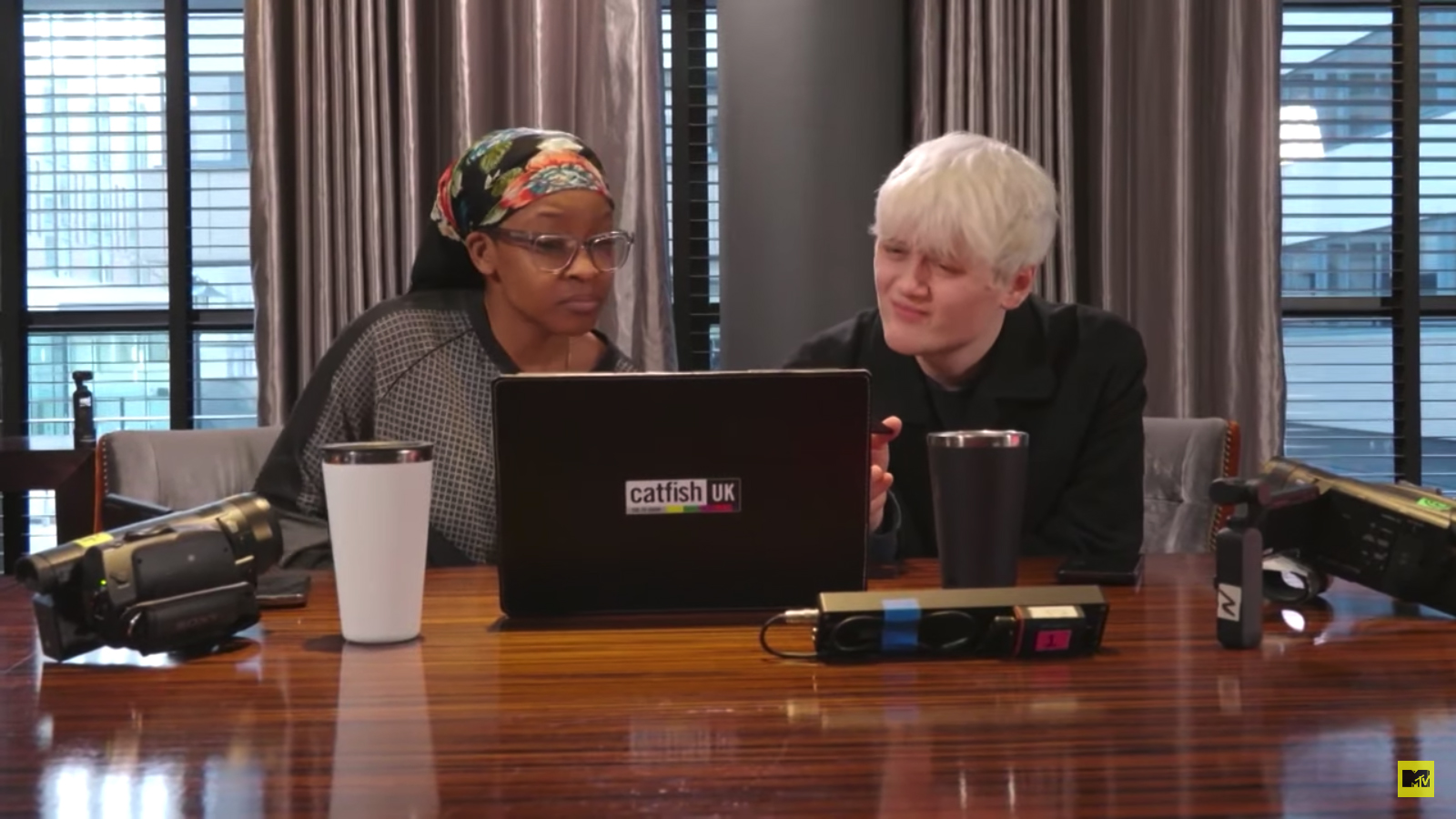 When the show hosts first contacted Sunisa after seeing her comment on Aaron's fake profile, she said she was concerned about her friend and that she "just wanted her to be happy".

So when Julie and Oobah tracked down Glenn, whose pictures were being used on Aaron's profile and admitted it wasn't him who'd been chatting to Tasheeka, Sunisa had no choice but to eventually come forward.

The hosts received a message from the fake profile that said they were "ready to reveal their true self" – and they were surprised to see Sunisa show up to reveal herself as Aaron.

A shocked Tasheeka exclaimed: "Are you taking the p***, are you joking?" before walking away to help her calm down. 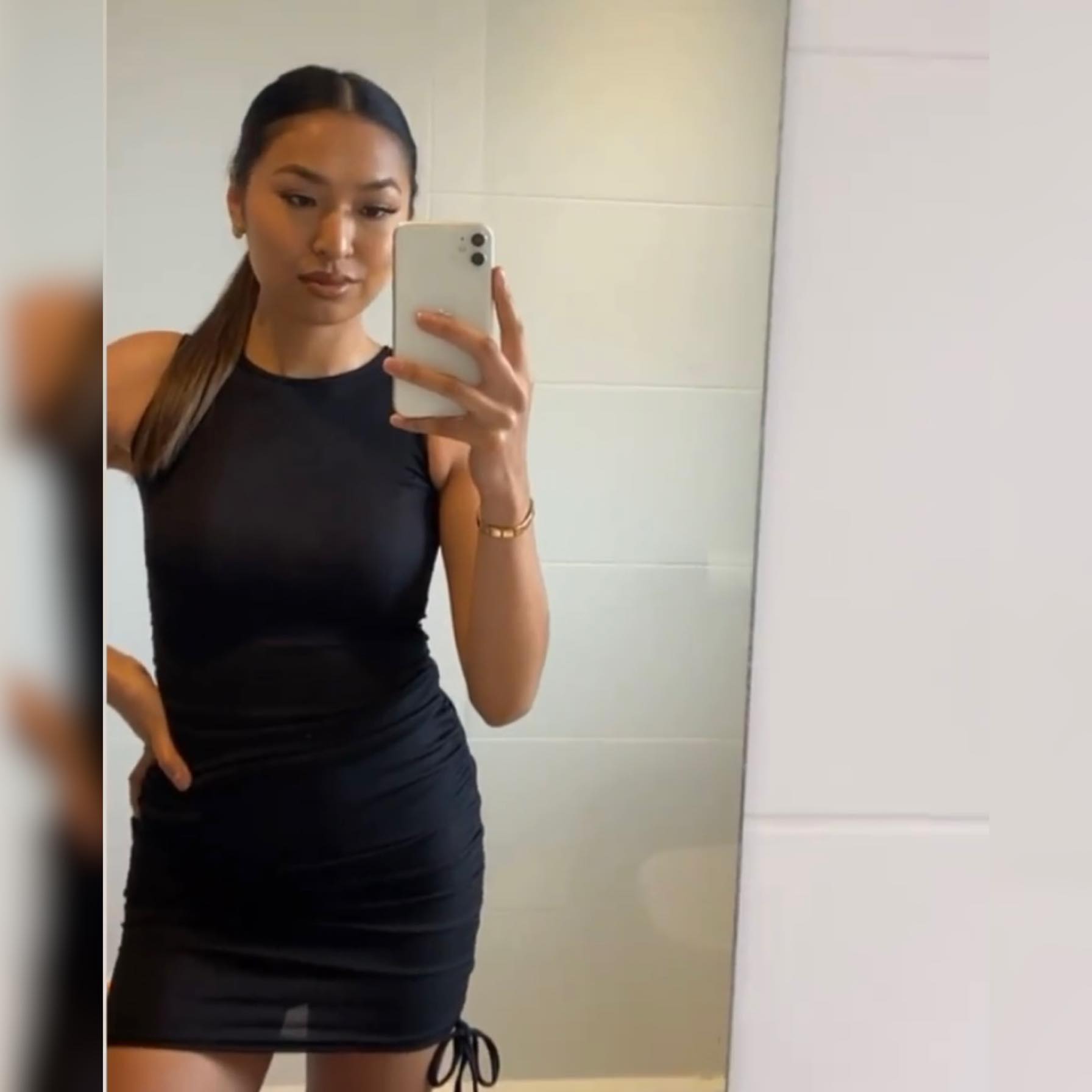 "She knows I have been through so much s**t in my life", she said, "She is meant to be one of my best friends."

Sunisa insisted that she did it to "help get her out of the dark place" she had been in since the first Aaron disappeared.

"I didn't mean to hurt her though," she said. "I just know she's going to lose trust in me."

Defending her actions, she blamed Tasheeka for "pushing her away" and she was desperate to feel close to her again.

"You have pushed me and my family away when we tried to help you, I texted her she never replied to me, she never answered her call," she said.

You have pushed me and my family away when we tried to help you, I texted her she never replied to me, she never answered her call.

"I even invited her out to places and she always turned me down she always put this Aaron before me."

She admitted that she "wanted to tell her for ages" but she was "too scared and nervous."

Explaining how she first starting setting up fake accounts, she said: "I used to be bullied at school because I was the only kid of colour and I was never popular. I thought this was the best way of getting attention and feeling what it's like to be popular and that's how it started."

She added: "I just wanted to give you that closure you've wanted for ages so you can forget about him. I want to apologise, I'm sorry I didn't mean to hurt you like this, I didn't mean for it to come this far." 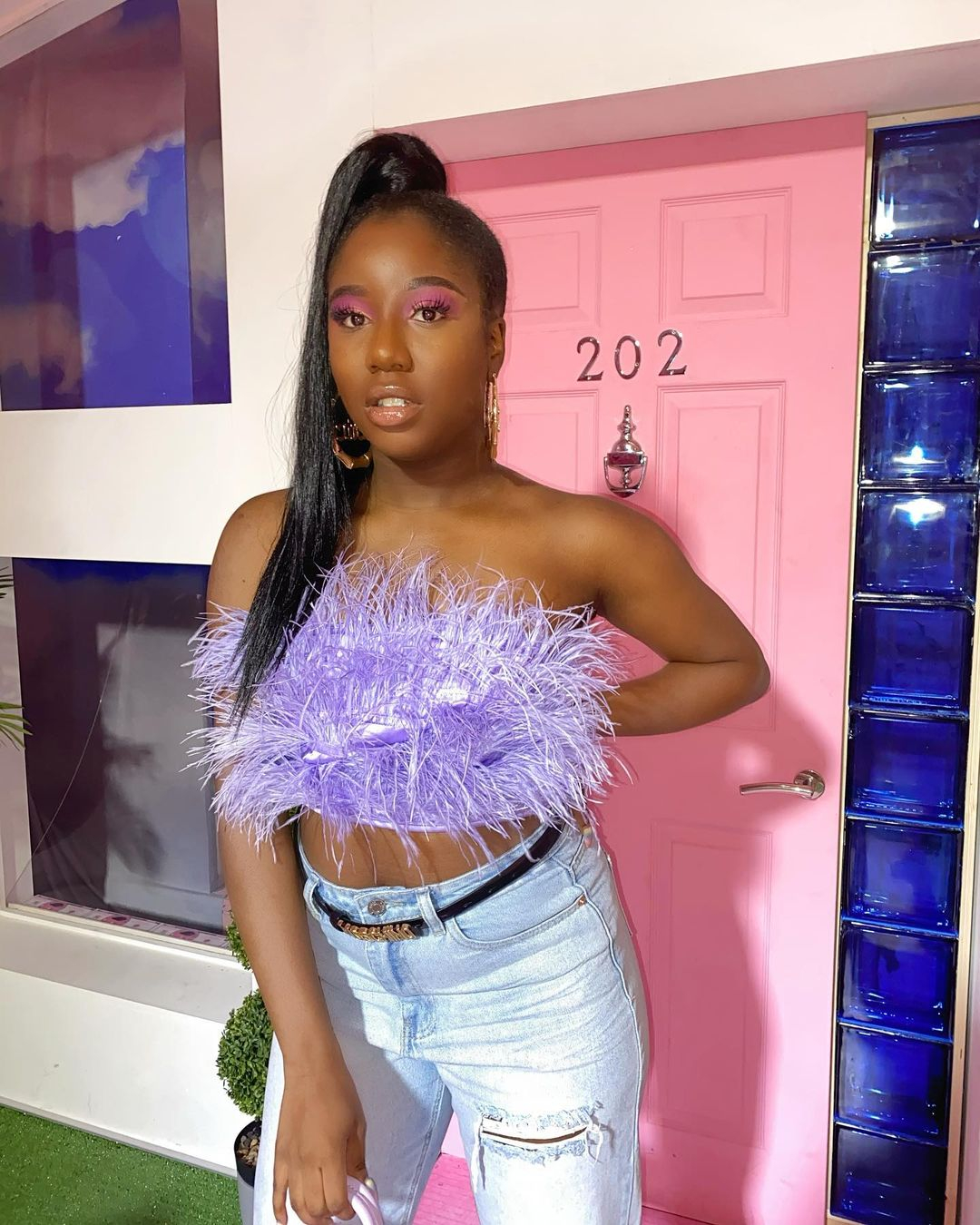 Sunisa has been desperate for her friend's forgiveness ever since and has "apologised everyday".

Thankfully, Tasheeka is willing to give her friend a second chance, insisting "everyone deserves" one.

Catfish UK airs on Wednesday's at 9pm on MTV

In more catfish news, this dinner lady was horrified to discover a woman she met on holiday when she was eight stole her pics and used them to entice men.

And this woman became a sex addict after being catfished.