A WOMAN who was in over £15,000 worth of debt has revealed that she still bought whatever she wanted while owing money to the bank.

TikTok user Lexa, who often shares ‘shame-free’ personal finance advice on her account urged followers to ‘buy things they love’ even if they’re in debt. 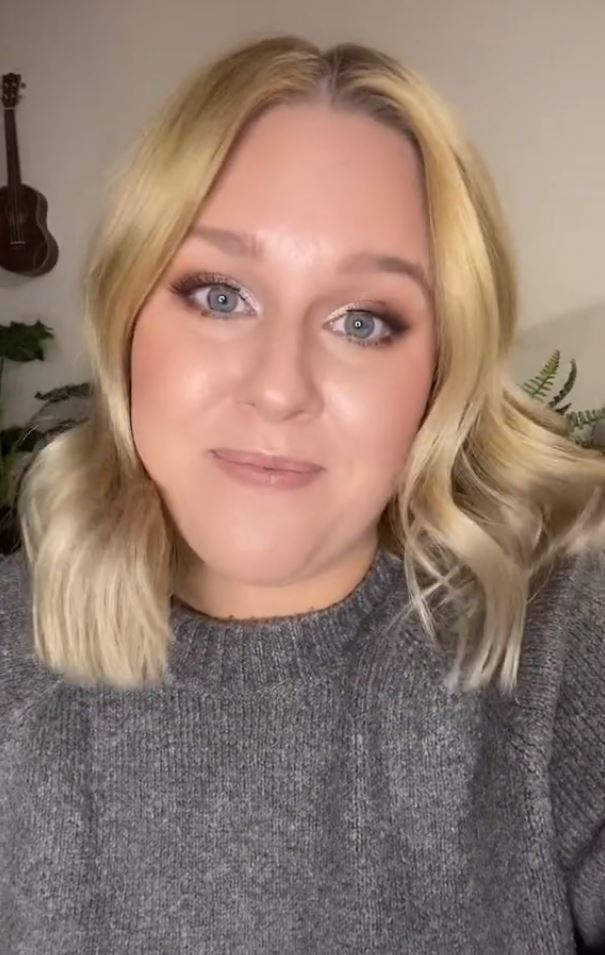 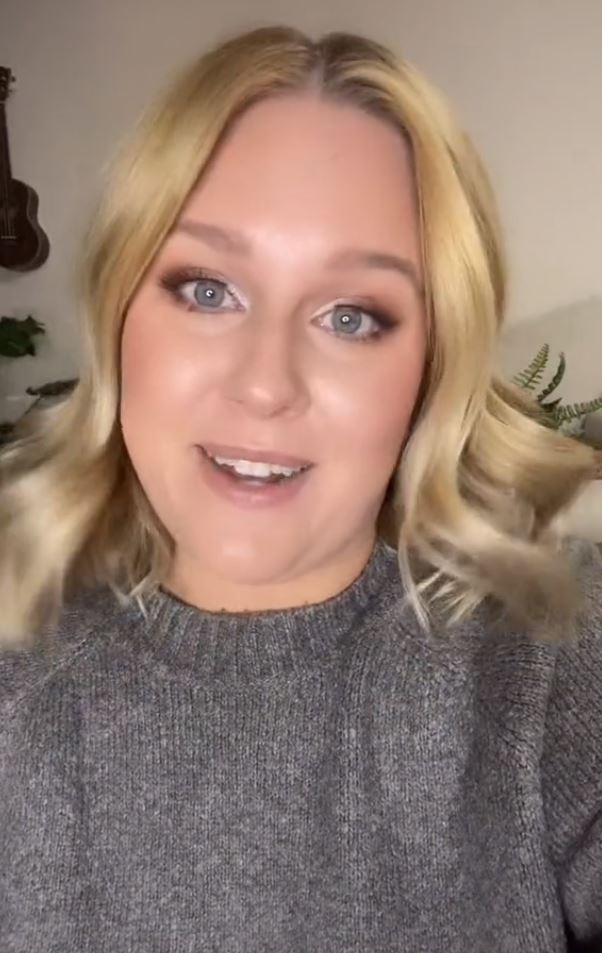 Speaking in a recent video, she explained: “This is your daily reminder that you are allowed to spend money on things that bring you joy even if you’re in debt

Lexa paid off her $20k (£15,222) credit card debt in one year and said she did that while still buying things she wanted.

“This year I’m saving money where I can so I can spend money on things that bring me joy,” she says.

Lexa was on an income of £34,000 at the time and stopped using her credit cards, and refinanced into a person loan to lower the interest on her debts.

But while she was happy to stop spending on some areas, she refused to give up on little luxuries.

She explains: “I didn’t cut out all extra spending.

“Instead I just cut out the spending that I didn’t really care about that way I could still spend money on those things that I loved like ice coffee.”

While some of her followers have been quick to praise her approach, experts warn against buying luxury items if you are in debt encouraging people to cut down on spending as much as possible.