A WOMAN has revealed how she bagged over £5,000 worth of stuff after purchasing a John Lewis returns pallet. 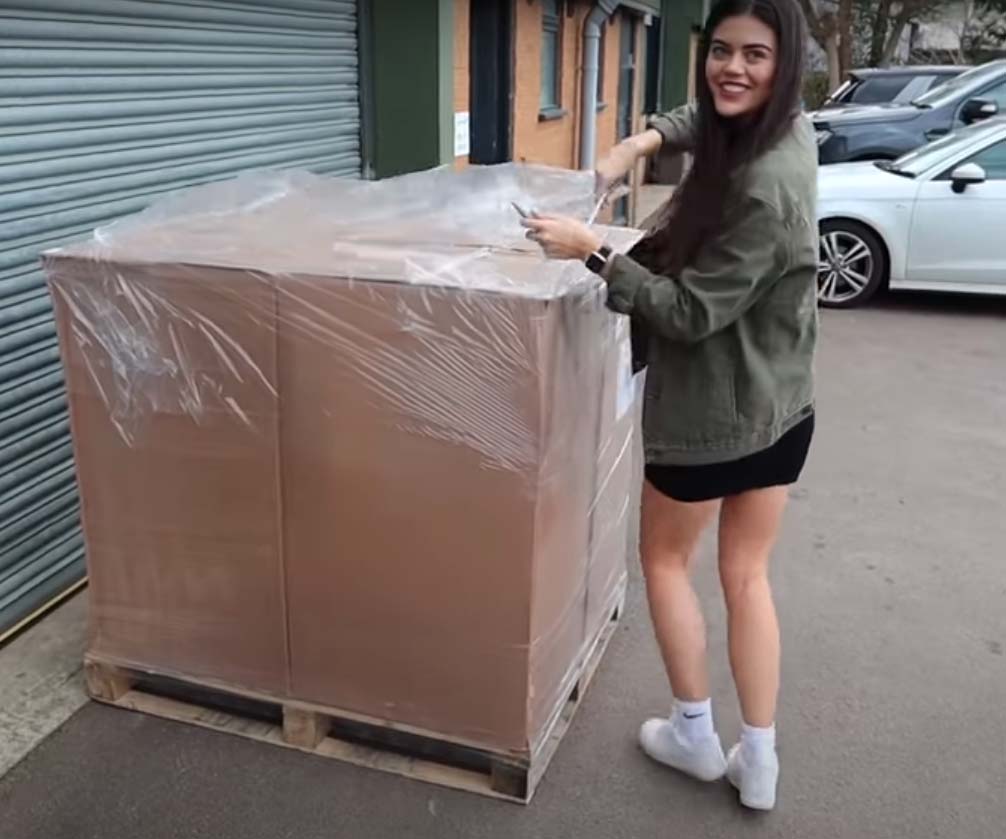 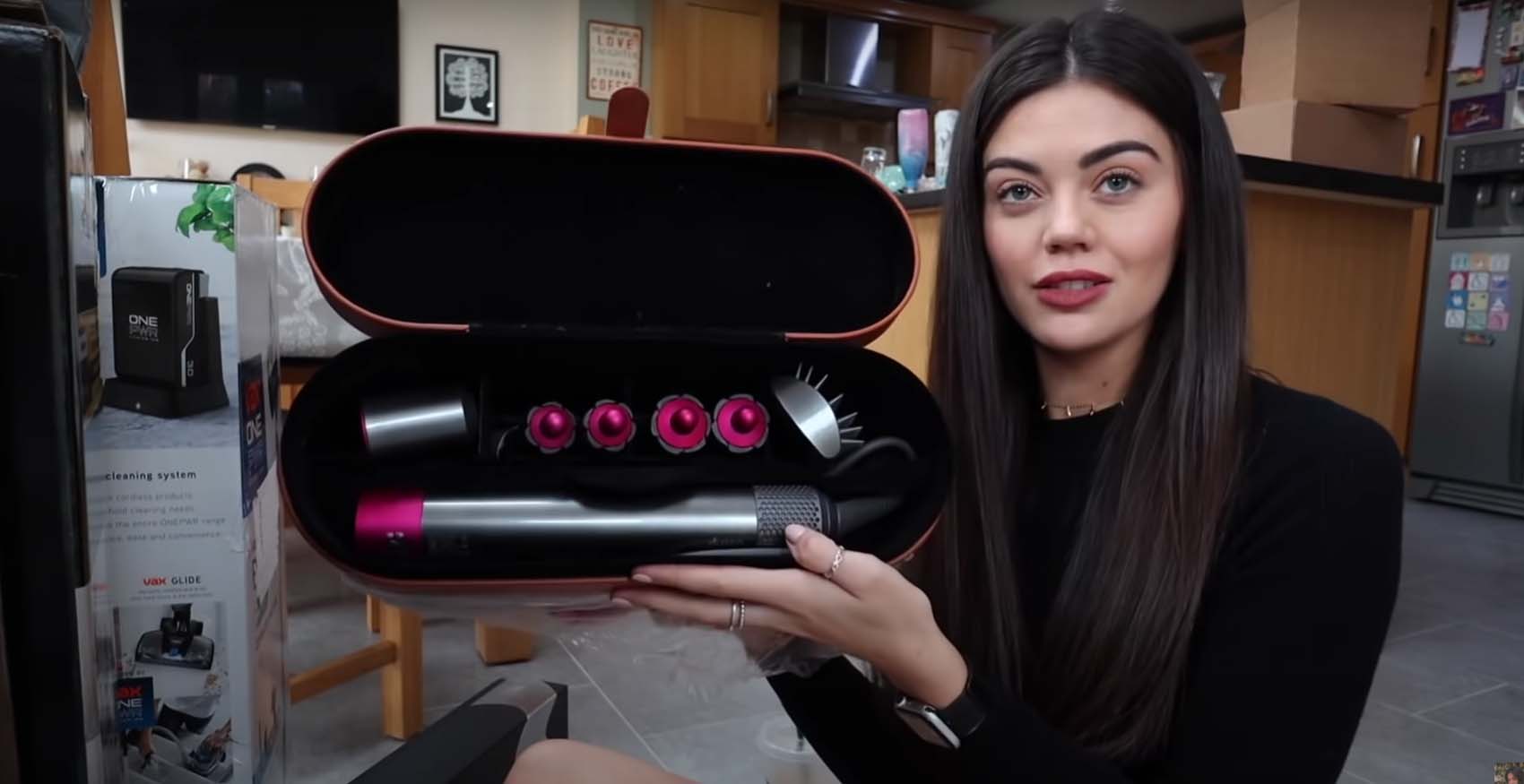 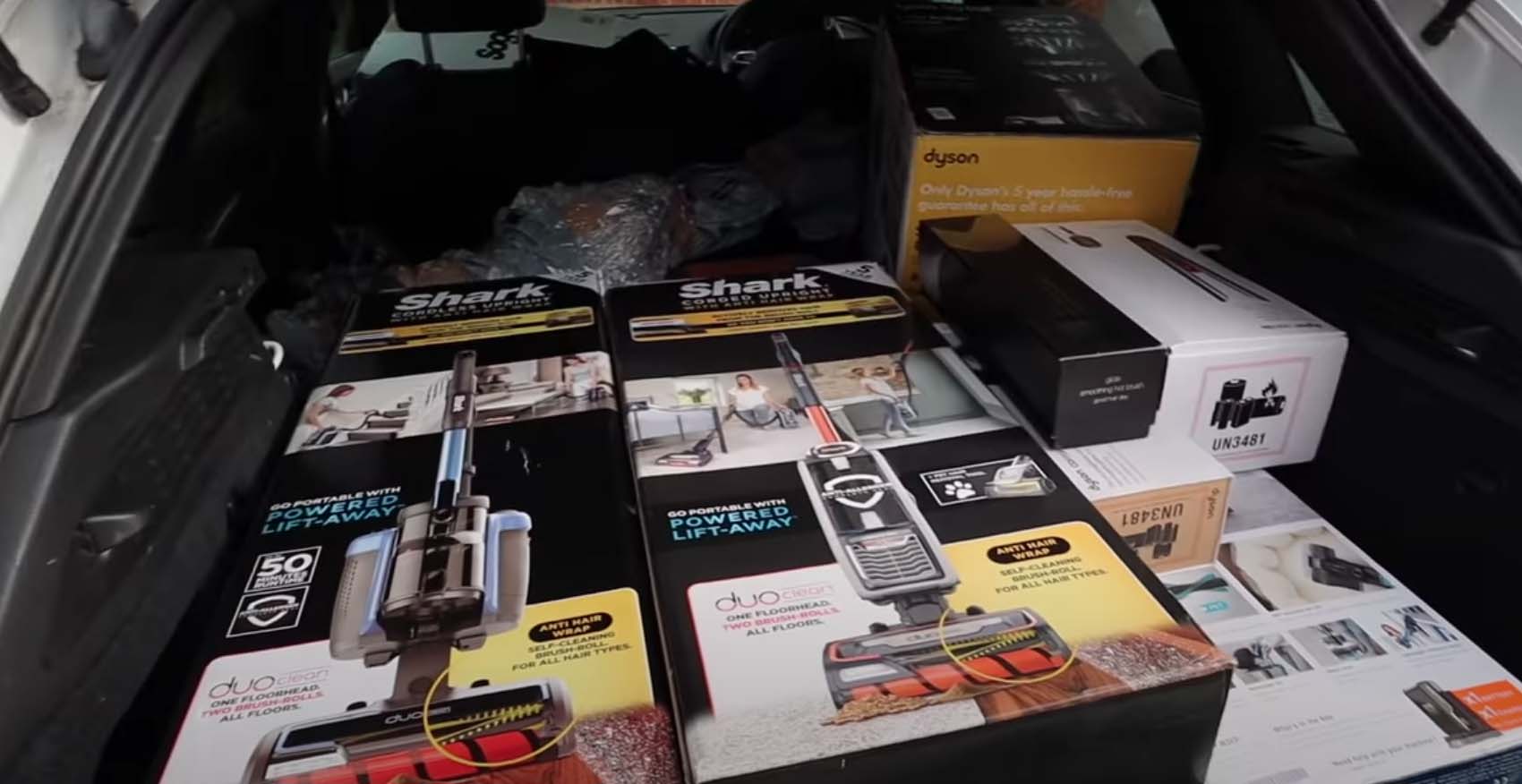 Speaking in the video, Emily said: “About a month ago I found out that you can bid on pallets of John Lewis returns and that is exactly what I did.

“I found this lot that had a few things in I wanted and the rest I was pretty sure I could sell off.

“The issue is they are all returns so they could be anything from a return because someone wanted a different colour all the way up to, it’s broken, it doesn’t work and there’s parts missing.”

Emily explained that she paid £55 shipping on top of the cost of the pallet and although she knew some of the contents, the rest of it remained a mystery.

In total Emily unboxed a total of £5143.96 with every single item in fully working order.

The pallet included several high end hair tools such as the Dyson Air Wrap at an RRP of £449 as well as two Dyson Corales at £399.99 each.

She also bagged herself a GHD Smoothing Hot Brush at £139 a pop.

Emily is also now the owner of five new vacuum cleaners ranging from the £179.99 cordless Vax to a £679 Miele cordless cleaner.

But the biggest success came in the form of Emily’s “dream coffee machine” – the Sage Oracle Touch with an RRP of £1,999 that was in fully working condition.

Speaking of her purchases, Emily said: “It was definitely worth doing if there’s something in the lot that you want to keep but unless you’re going to get it super super cheap you’re not really going to make the most profit with the fees you have to pay on top

“So a money making scheme it is not but if there are certain products that you want to get at a discounted rate then I would say it’s potentially worth the risk.” 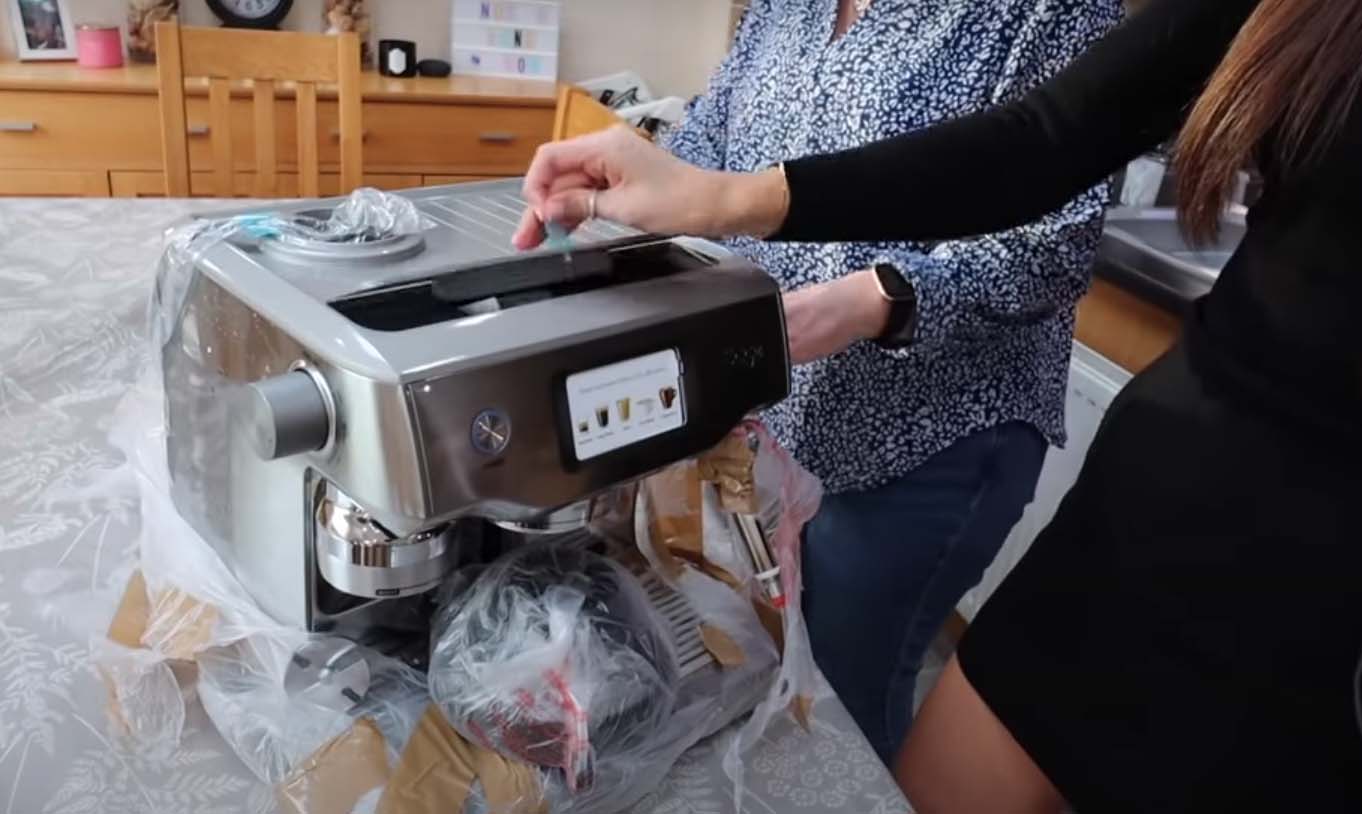 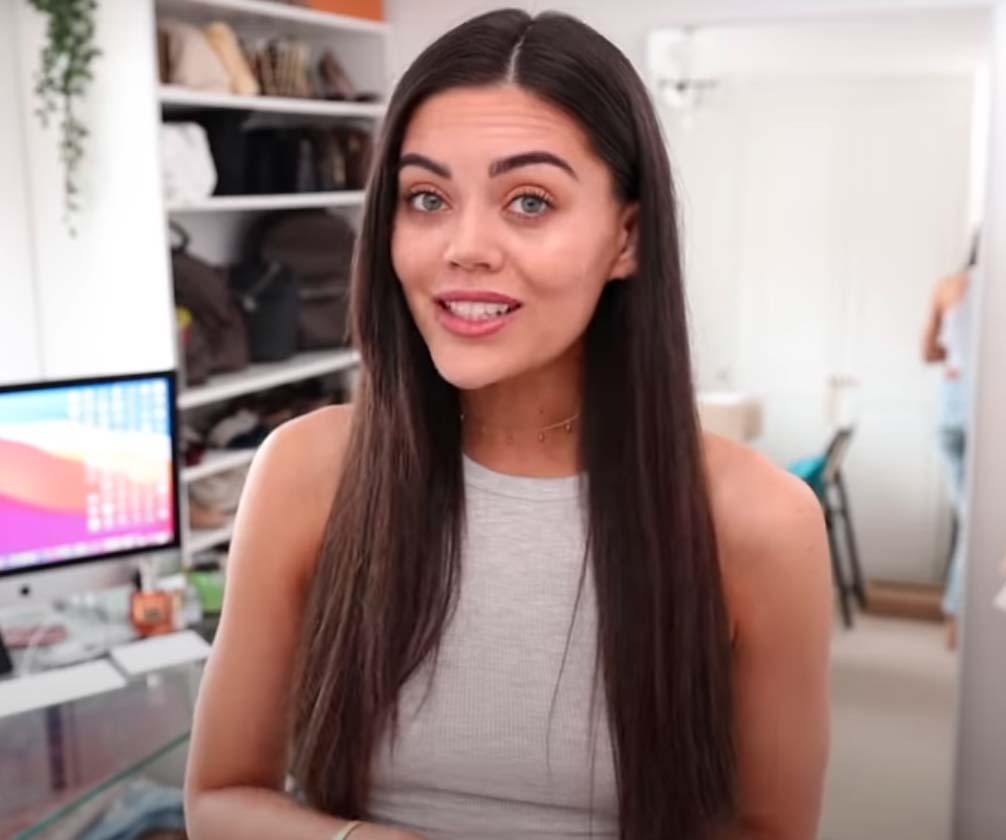