WE'RE not exactly fashion experts – but it's easy to see why teddy coats have been all the rage the past few years.

Not only are they super chic but they're SO snug as well. 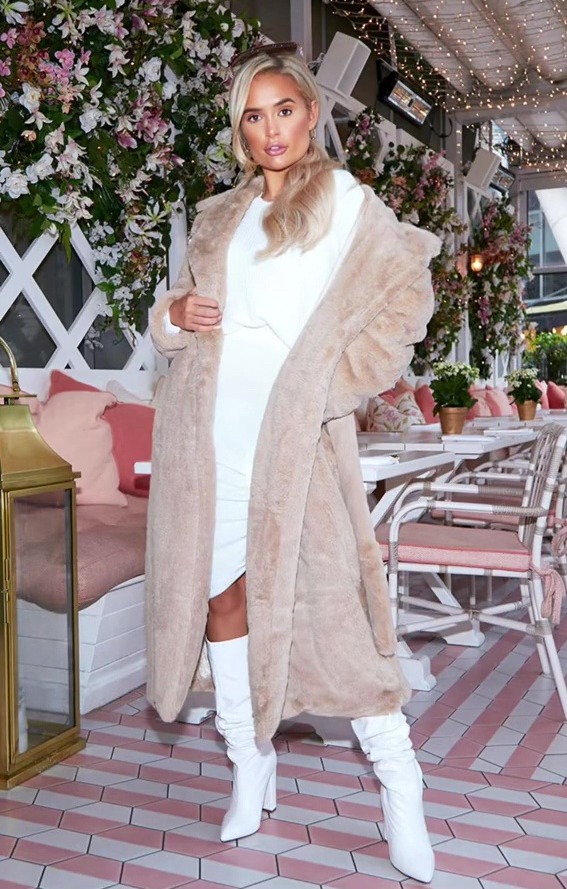 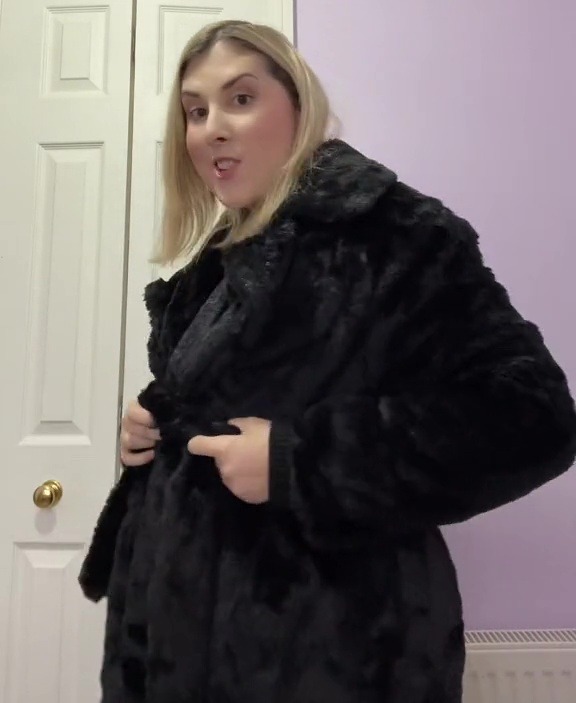 However, if you get one that's even a fraction oversized then it can very quickly start to resemble a dressing gown – as mum Holly Smith knows all too well.

Earlier this month, the social media star was chuffed when she picked up a black teddy coat on sale from Pretty Little Thing – which was included in Molly-Mae Hague's fashion edit.

But let's just say Holly was less than impressed with what arrived in the post.

Sharing a photo of what she thought it was going to look like, Holly fumed: "Pretty Little Thing has done me dirty.

"THIS is what I wanted – a nice teddy coat as seen on Molly-Mae and this is what I got."

The mum then shared a clip of her modelling her new outerwear – which looks like something you'd put on the second you roll out of bed.

Santa tracker LIVE – Where is Father Christmas now & when will he visit me?

STILL BY ONE'S SIDE

And we're clearly not the only ones who think so – as Holly claims she was approached by a stranger who took pity on her for wearing her dressing gown outside the house.

She continued: "So I ordered it in black and I went out and someone turned around and came up to me and said, 'sometimes I go out wearing my dressing gown too.'

"This is not a coat Pretty Little Thing – this is a dressing gown! How can you advertise this as a coat?"

Holly's video has racked up over 50,000 "likes"- and she wasn't the only one who has faced this issue.

One viewer replied: "OMG same thing happened to me – I wore it at school and a teacher said, 'I like your dressing gown.'"

Another added: "Gave me dressing gown vibes as soon as I saw it."

Meanwhile, a third suggested: "Take the belt out and use a real belt will look a lot less like a dressing gown."

You can find more tips and hacks on Holly’s Coupon Queen Blog  and Instagram.

For more fashion fails, this woman was left in hysterics as TWO Shein jumpers arrive in the same order and BOTH have spelling mistakes on them.

And this woman was fuming after new £50 dress ‘runs’ on her night out & RUINS posh coat and nails.

Plus this woman shared a hilarious ‘what’s new in Primark’ tour… and people reckon it’s the most relatable thing ever.