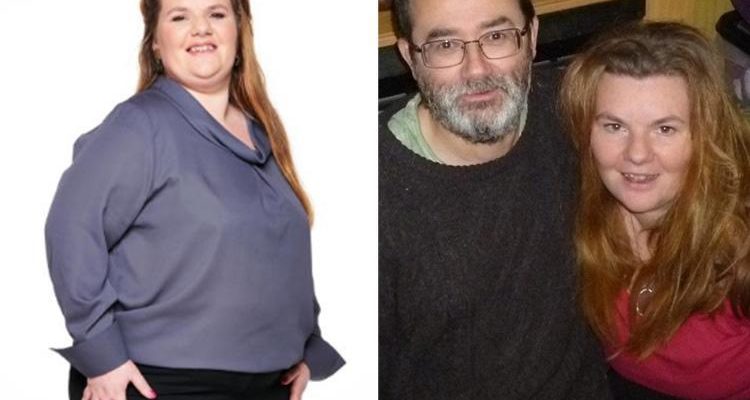 But new statistics show more women than ever are also taking control of when they DON’T want to be pregnant. 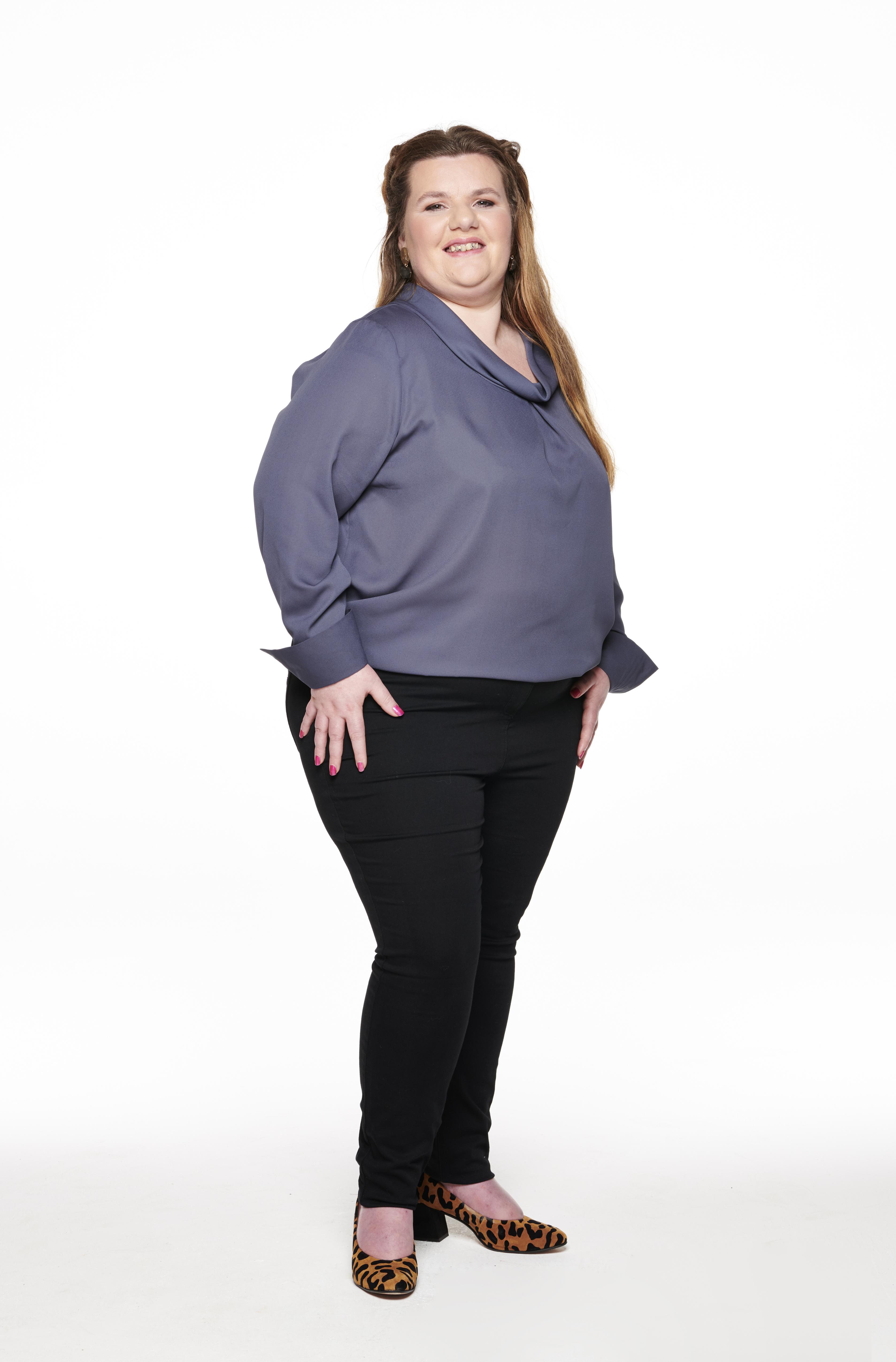 Abortions are often considered to be the actions of troubled teenage girls, but figures show more terminations were performed on women approaching middle age last year, typically at around 35 years old.

The study from the Department of Health also showed more than half of all abortions in England and Wales were carried out for women who said that they live with a partner in a cohabiting relationship.

Mum-of-five Sarah Holdway, 35, lives with ­husband Mark, 51, in Hull, East Yorks. The pair adore having a big family – but when Sarah fell unexpectedly pregnant with their sixth, she made the ­decision to have a termination.

Birth coach Sarah, whose ­children are aged between three and 15, says: I knew I wanted a big family from an early age, so even when number five came along we were ­overjoyed. 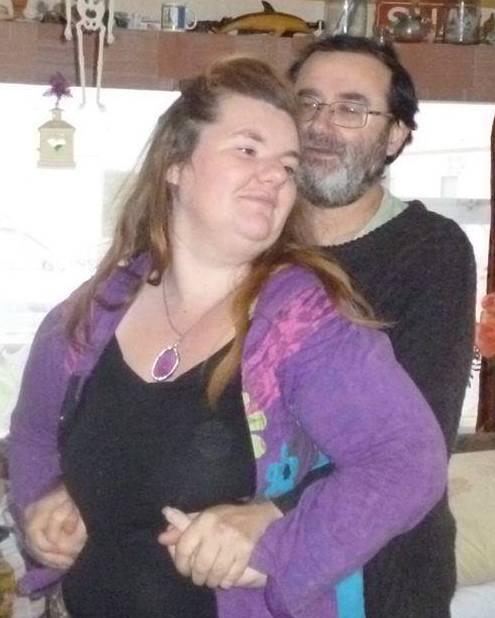 We never discussed how many we wanted exactly but five seemed a good place to stop.

I found out I was pregnant again with number six in spring last year, and it was totally unplanned.

At first I thought, that’s great. What’s one more in the mix? But then reality kicked in.

We live in a three-bedroom house and are saving up for a bigger place so the children can have more space.

With our youngest old enough to go to nursery, I was just about to get my career back on track when the test showed up positive.

By the time this new baby was old enough, it would have been five years since I last had a job. So I knew it could mean never going back to work.

I was five weeks pregnant when I phoned the Marie Stopes clinic.

I was very lucky to get an appointment straight away as I didn’t want to wait weeks for the NHS. It cost £50 and covered the counselling session. 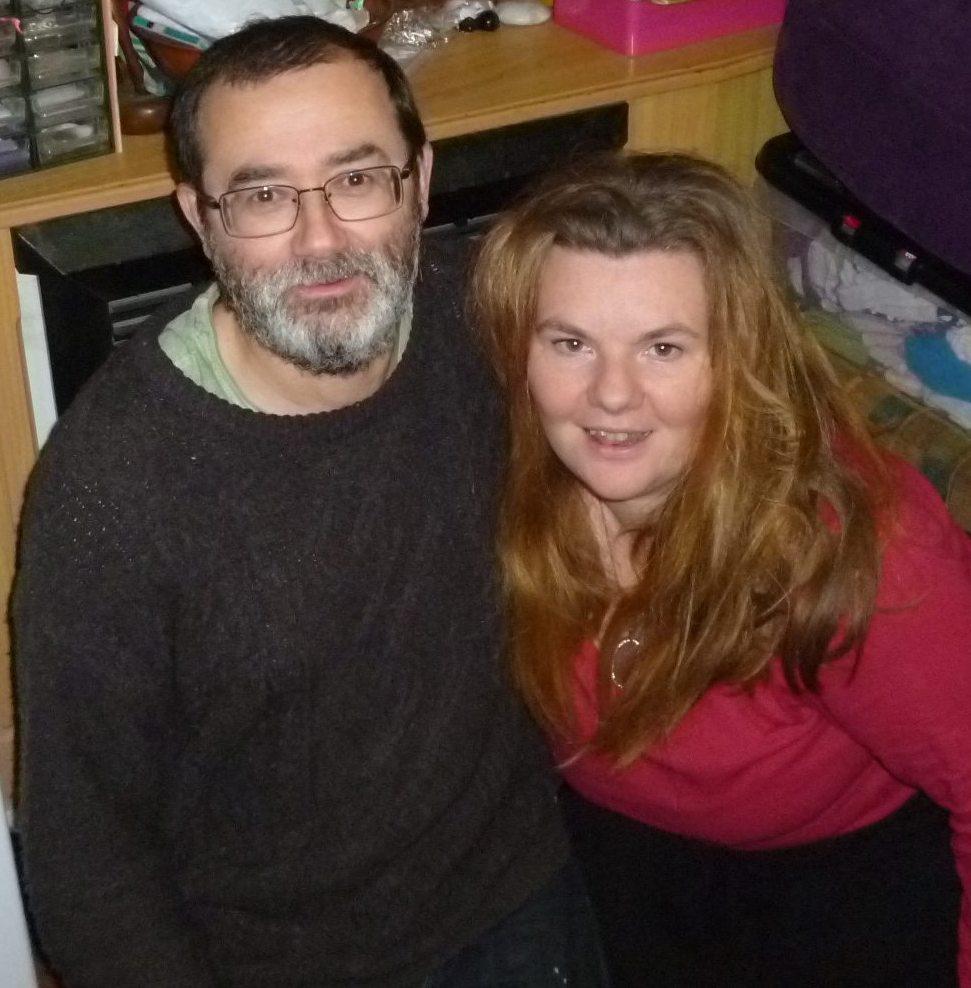 I was given medication and took it at night when the kids were asleep.

The cramping was awful but it over quite quickly. It wasn’t an easy choice but I don’t regret it.

People did lecture me and asked if I was sure I was doing the right thing. I lost a friend over my decision.

To some, it’s seen as acceptable if you are in your teens, but in your mid-30s people don’t understand. 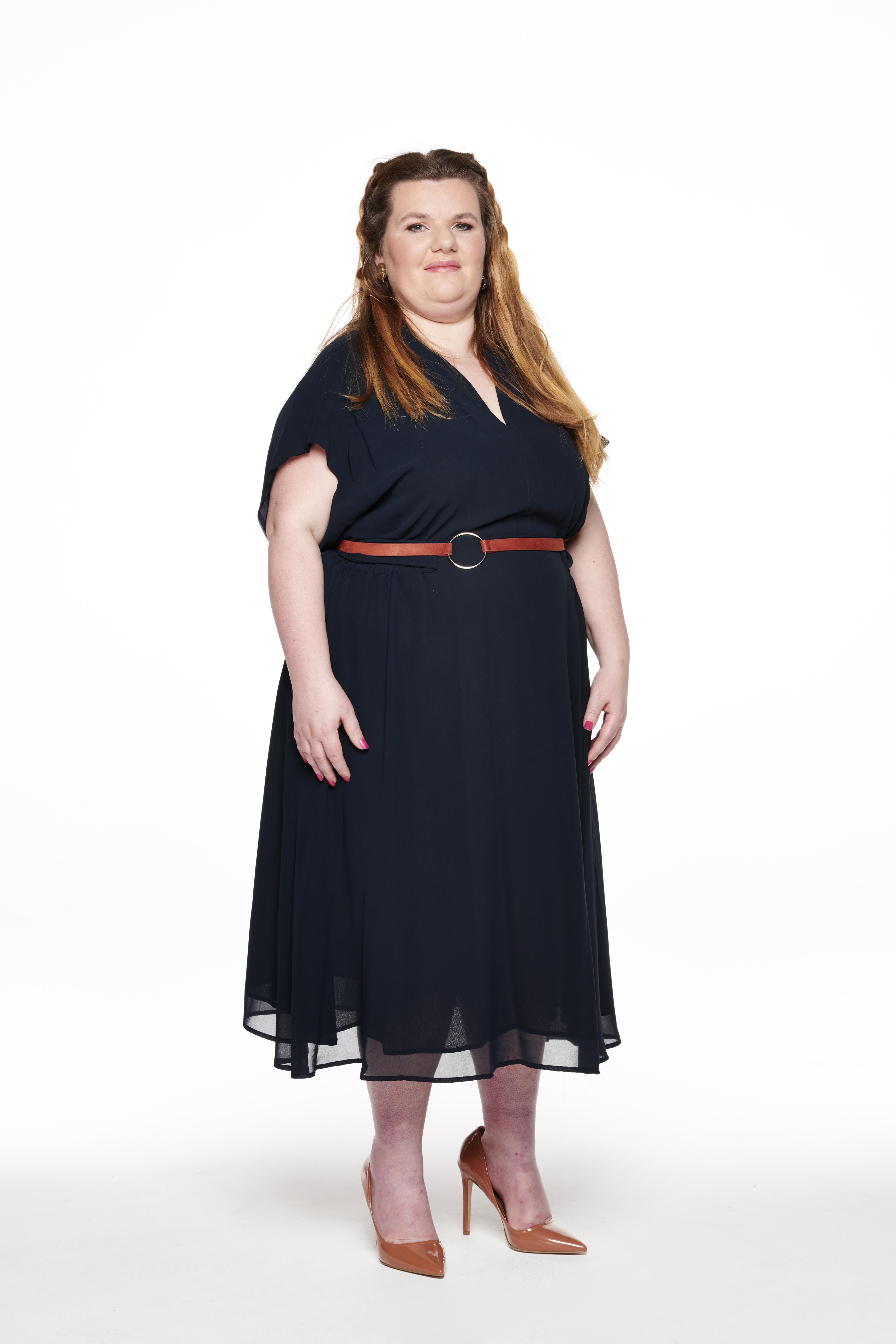 The truth is I wanted to pick up my career again and I know it was the right decision for my family.

I love having my career back and being able to contribute to the household income. That makes me feel good.

Meanwhile, a woman reveals the agony at having an abortion in the back of a taxi – and why the law needs to change.

And, a mum had to give birth to a live, crying baby who later died in her arms after her abortion failed.