Emma Cooney caught the star's attention after her mother posted an adorable clip of her singing A Million Dreams from the smash-hit 2017 musical online. 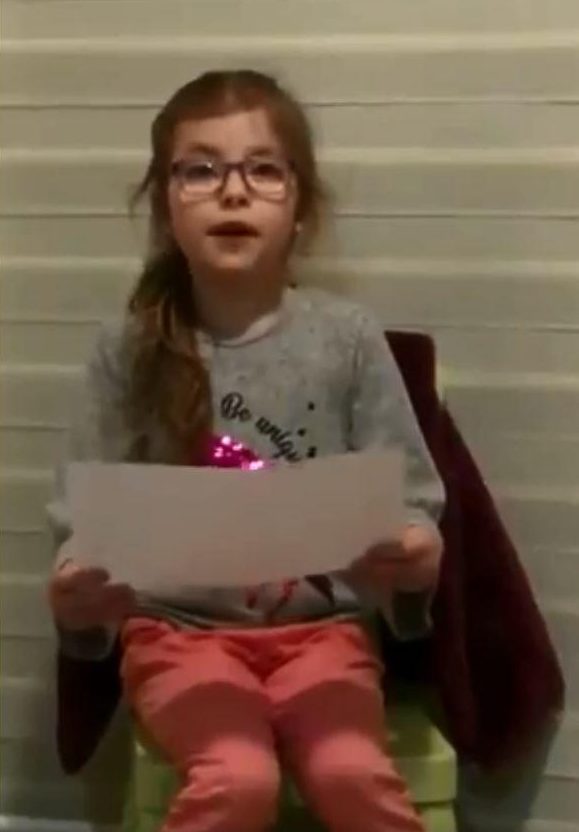 After missing out on tickets for Hugh Jackman's upcoming Dublin concert, Emma's mother Jacqueline took to Twitter to ask for help reaching the Greatest Showman star.

In a video that has now been seen over 40,000 times, Jacqueline wrote: "Ok Twitterverse, I need your help – my little girl is obsessed with The Greatest Showman and Hugh Jackman but silly me didn't realise this in time to get tickets to his show in Dublin.

"So she sang this for him instead! Please help me get to him & make my girl happy!"

Unsurprisingly, fellow Greatest Showman fans were all too happy to help Emma reach her idol. 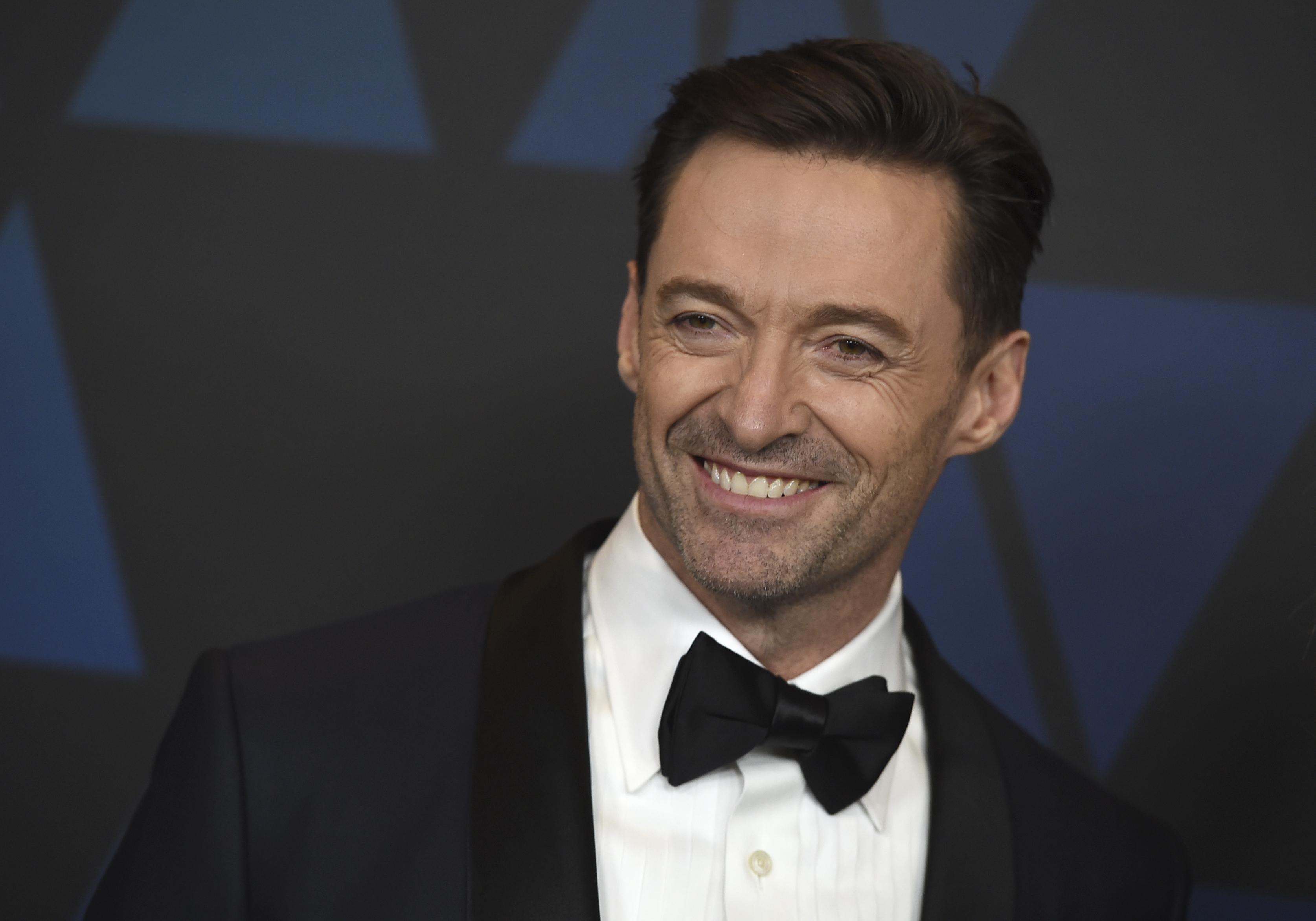 One fan responded: "She's so precious! Tell her to keep dreaming."

Another added: "Aww so cute! This is absolutely adorable!!"

Meanwhile, a third wrote: "All right, who brought the onions?! She's one amazing little girl!" 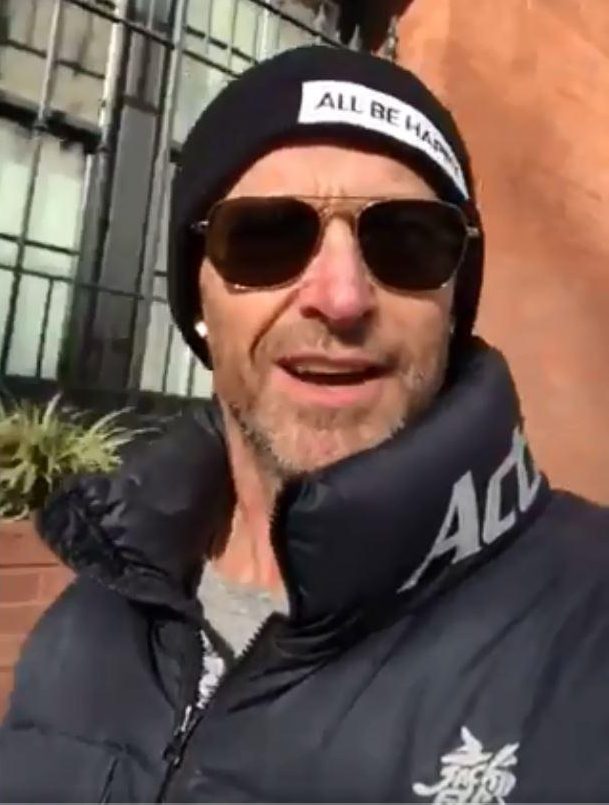 Addressing Jacqueline directly, Hugh said: "Okay. Jacki Cooney, it worked. It got to me.

"Never stop dreaming and remember, life is what you choose to make it so make it fantastic. Sending lots and lots of love." 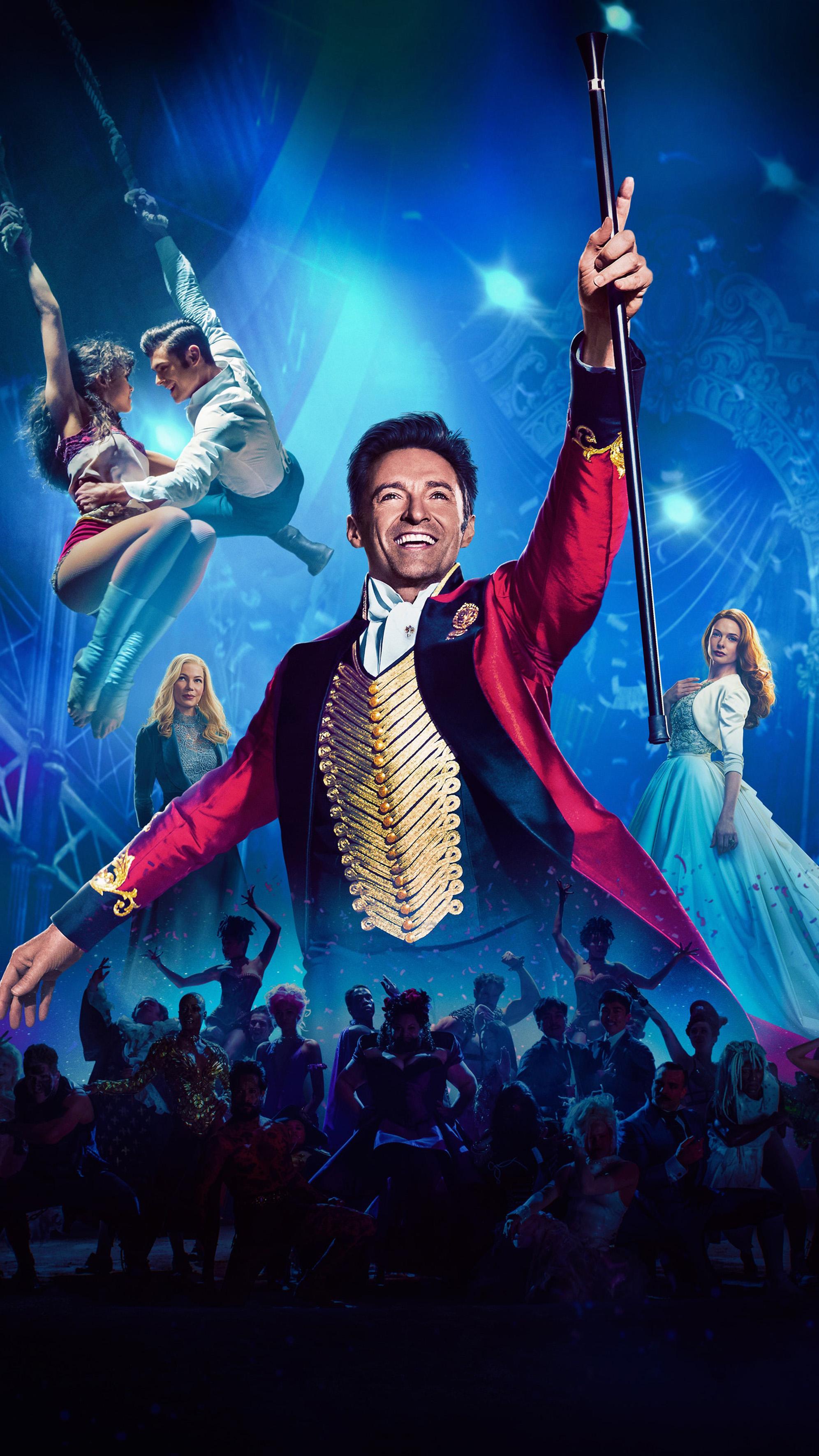 After organising for Emma and her mother to get tickets to the sold-out Dublin show, Jacqueline wrote: "Oh my god! I don't believe it! We love you forever and will never ever forget this!!"

One fan replied: "Hugh, you are a shining example of the best Hollywood has to offer. Stay real."

Another added: "What a lovely man. Wish the world was full of Hugh Jackmans."

Plus Little Mix have changed SO much since winning the X Factor in 2011… here's what they looked like at their first ever audition.

And Harry Potter's scar ISN'T a lightning bolt but the "hand motion used to cast the killing curse Avada Kedavra".