PRINCESS Beatrice has become the latest member of the Royal Family to welcome a baby.

The daughter of Prince Andrew and her husband Edoardo Mapelli Mozzi have revealed their daughter has been born. 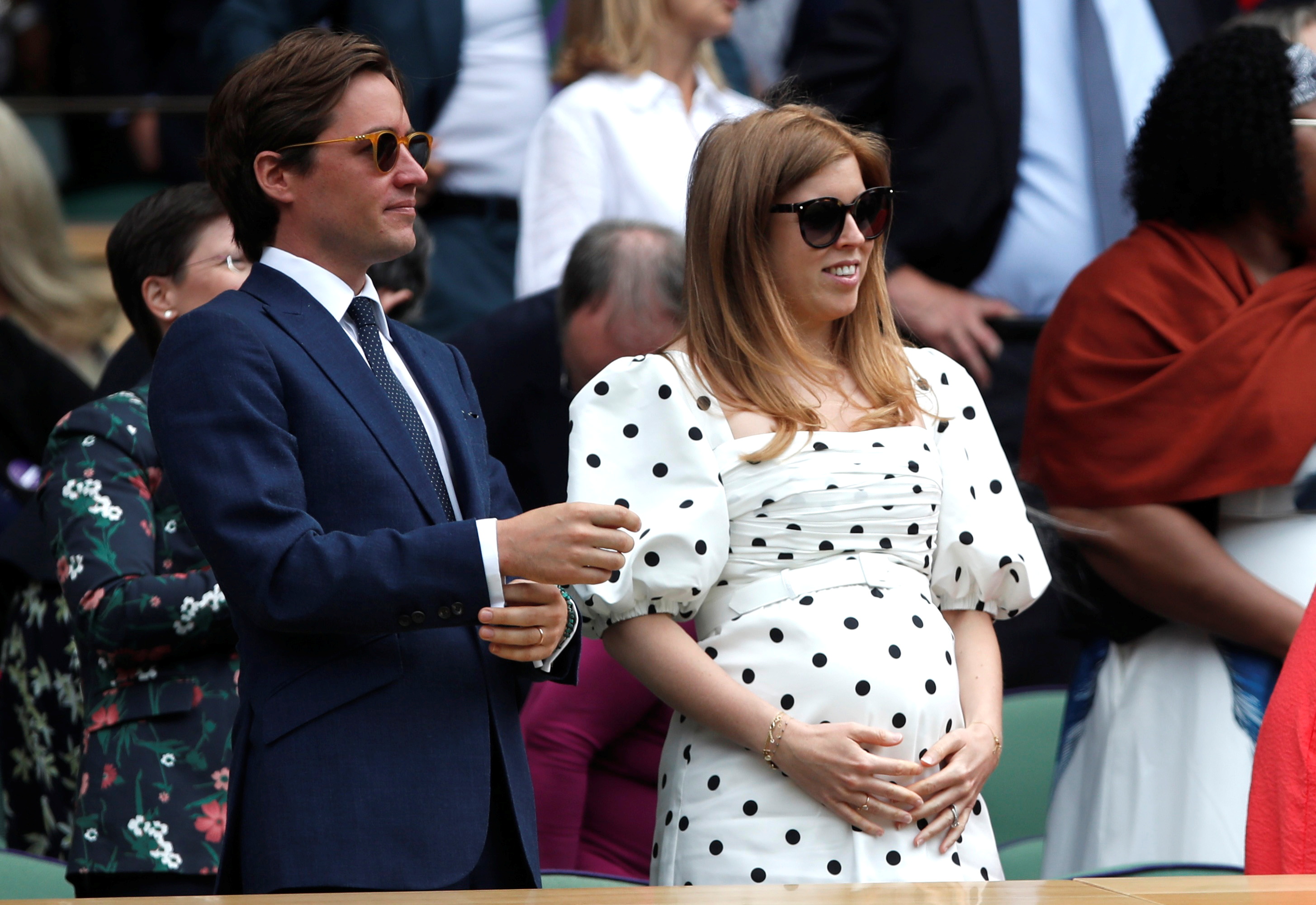 How many children do Princess Beatrice and Edoardo have?

Beatrice and Edoardo have just one child together, a baby daughter – but he also has a son from a previous relationship.

A name for their little girl is yet to be revealed.

The baby is the Queen's 12th great-grandchild, and arrives just over three months after little Lilibet Diana, Harry and Meghan's second child.

When was their baby girl born?

The couple welcomed their daughter on September 18, 2021.

The Palace said: "Her Royal Highness Princess Beatrice and Mr Edoardo Mapelli Mozzi are delighted to announce the safe arrival of their daughter on Saturday 18th September 2021, at 23.42, at the Chelsea and Westminster Hospital, London."

"The baby weighs 6 pounds and 2 ounces.

"The new baby’s grandparents and great-grandparents have all been informed and are delighted with the news.

"The family would like to thank all the staff at the hospital for their wonderful care."

Princess Beatrice wrote: "So delighted to share the news of the safe arrival of our daughter on Saturday 18th September 2021, at 23.42, at the Chelsea and Westminster Hospital, London.

"Thank you to the Midwife team and everyone at the hospital for their wonderful care." 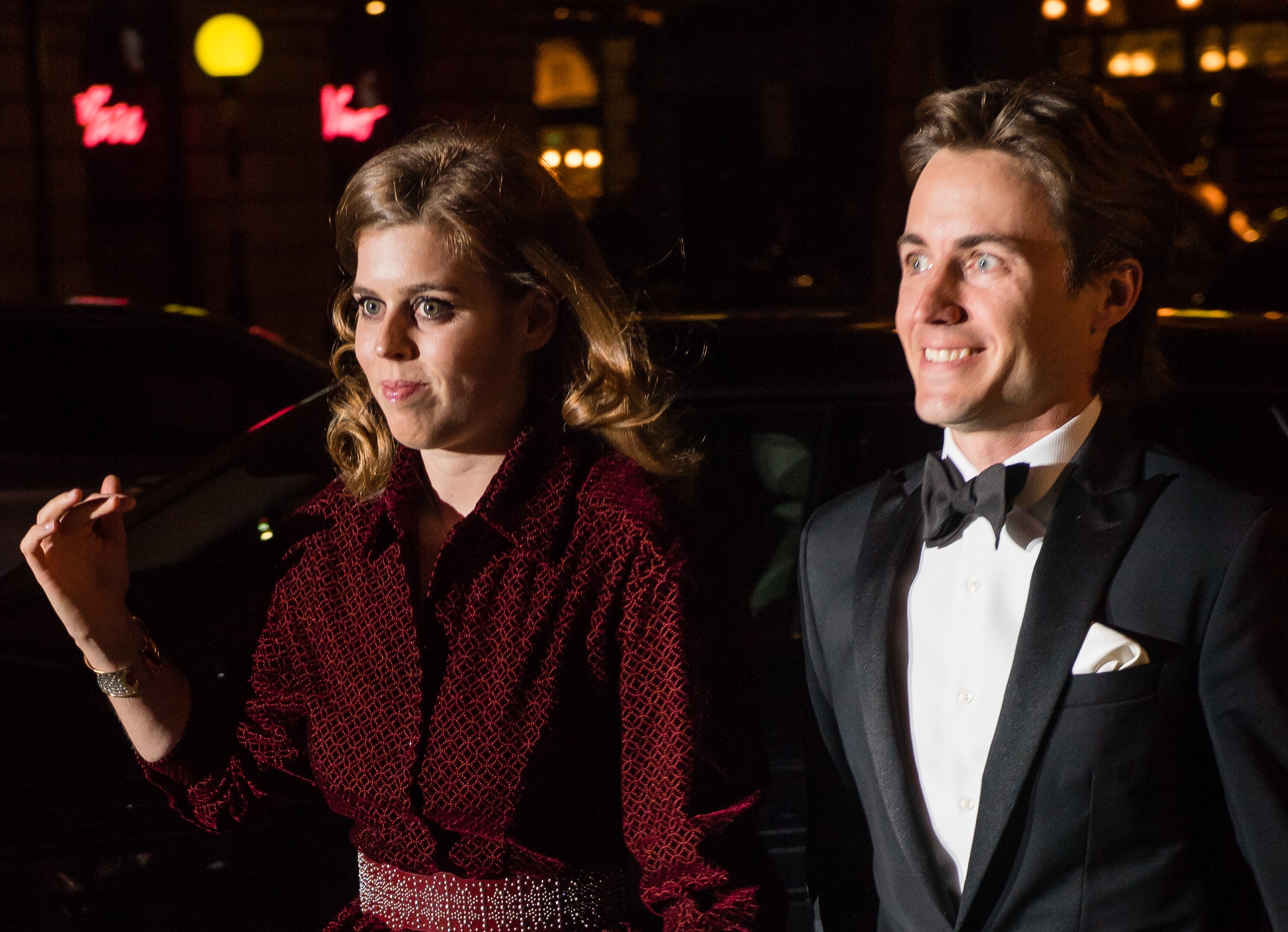 Princess Beatrice inherited the title of countess from her husband’s family, in addition to becoming a stepmother to Edoardo’s son, Christopher Woolf.

The child is believed to be around 5-years-old after being born in 2016.

Edoardo shares his son with architect Dara Huang, to whom he was engaged until their separation in 2018.

Who are their children's godparents?

At this stage it is not known who the couple's daughter will have as her godparents.

It could be Beatrice's sister Princess Eugenie and her husband.

It's also not known who Edorado's son's godparents are.