LIFE is certainly not cheap when you have 22 kids to feed – like Sue and Noel Radford, who are parents to Britain’s biggest family.

But some people may wonder how the whopping family from Morecombe, Lancashire, can afford to raise so many children, and how they make their money. 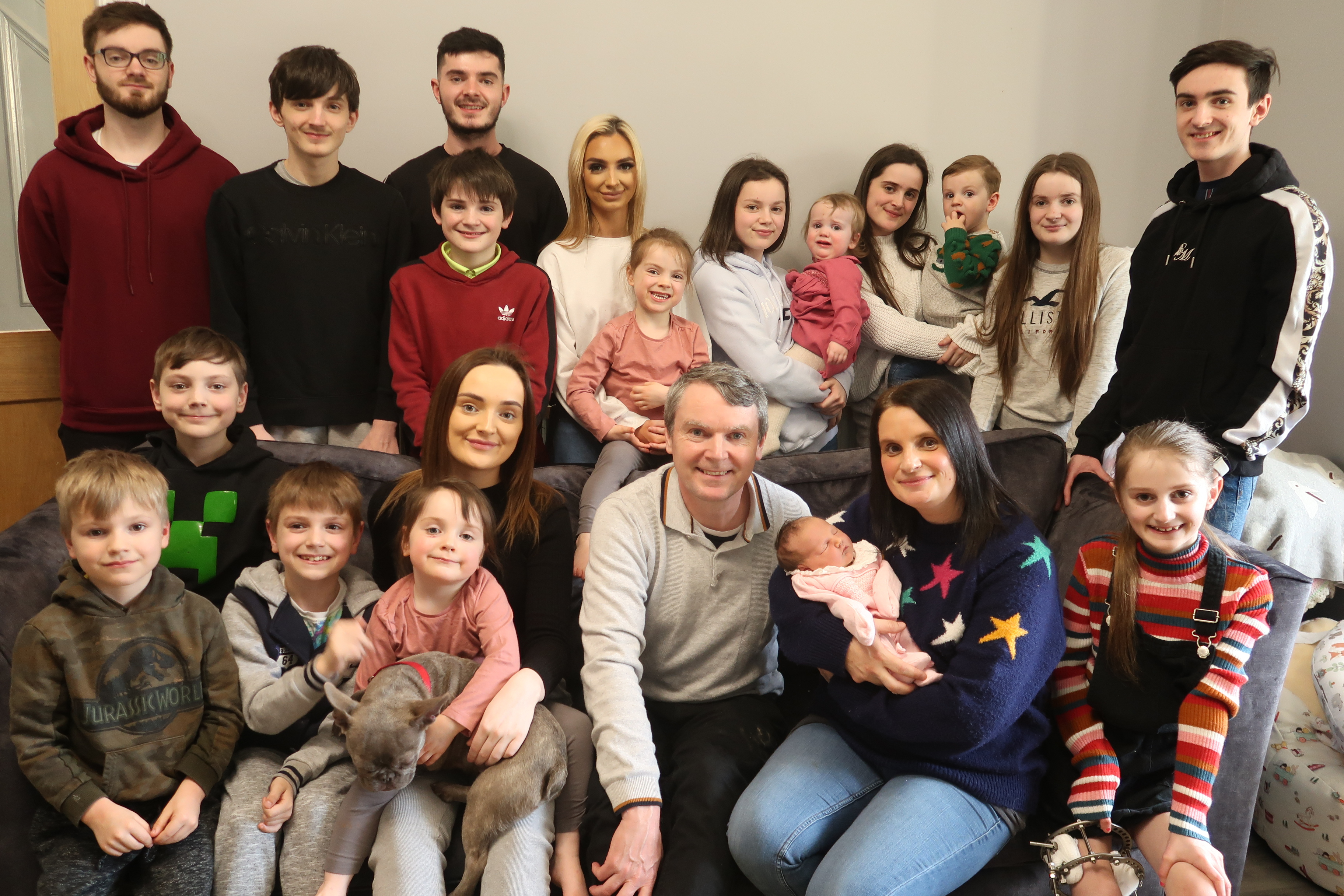 How do the Radfords afford to live?

The Radfords support themselves with the proceeds of Noel’s bakery, The Radford Pie company, which is located near their home.

On the website, it says: “We have owned our own lovely bakery since 1999 which is how we manage to provide for (and feed) our huge and expanding family as well as for the local people of Heysham and Morecambe.”

The family have now expanded their business to cater for online orders made from around the UK.

The business is a family affair, with Noel at the helm, and children Chloe and Daniel helping out.

Read more on The Radfords 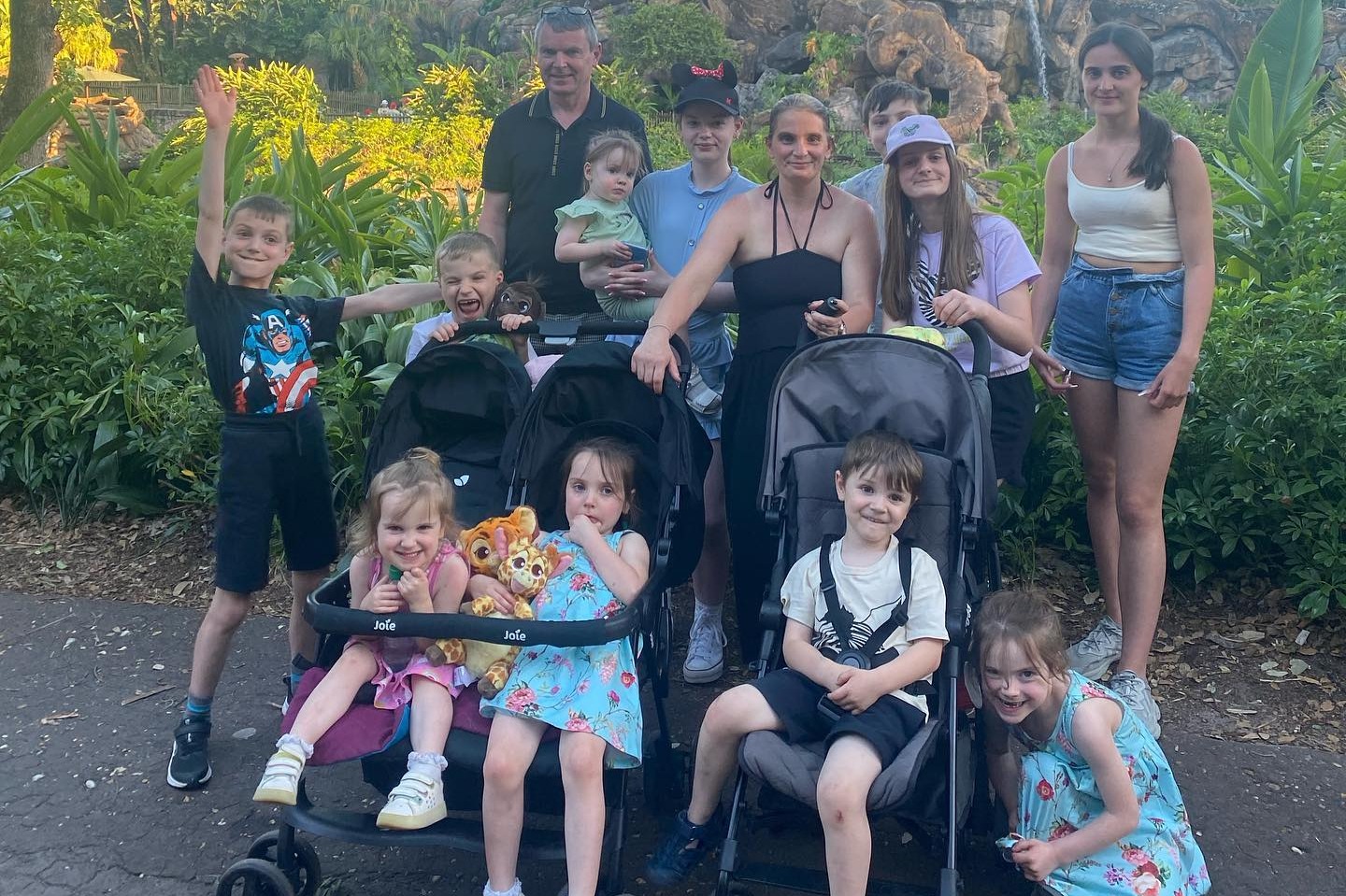 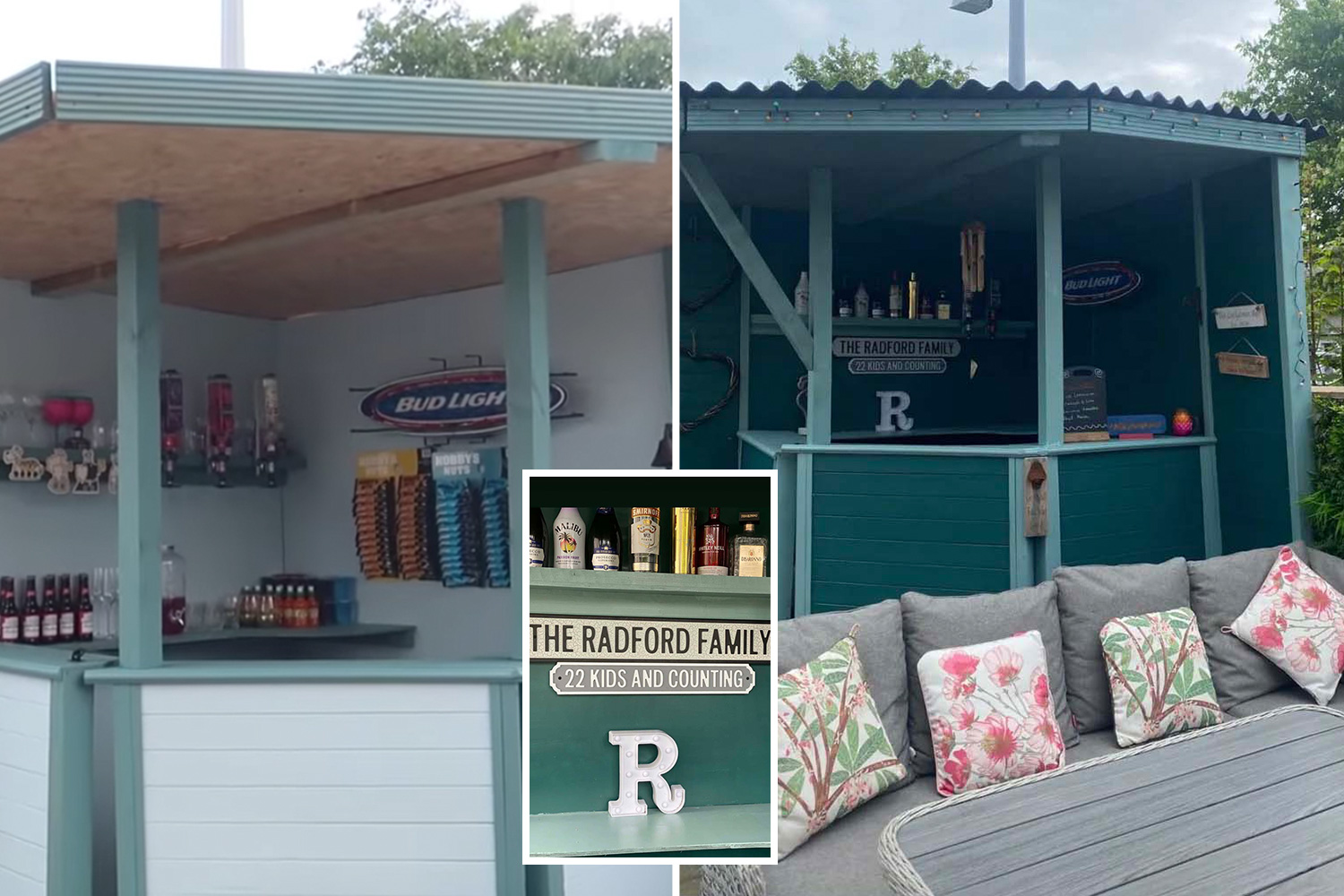 Do they take child benefit?

Noel and Sue famously don’t rely on benefits for their bumper brood, and live off their pie shop for income.

They also revealed they make money from brand partnerships on social media.

Still, looking after their family isn't cheap, and Sue revealed they can spend £400 a week on food.

While they are savvy with their money, they do occasionally like to splash out on pizza takeaway for their kids.

Most read on the RADFORD FAMILY 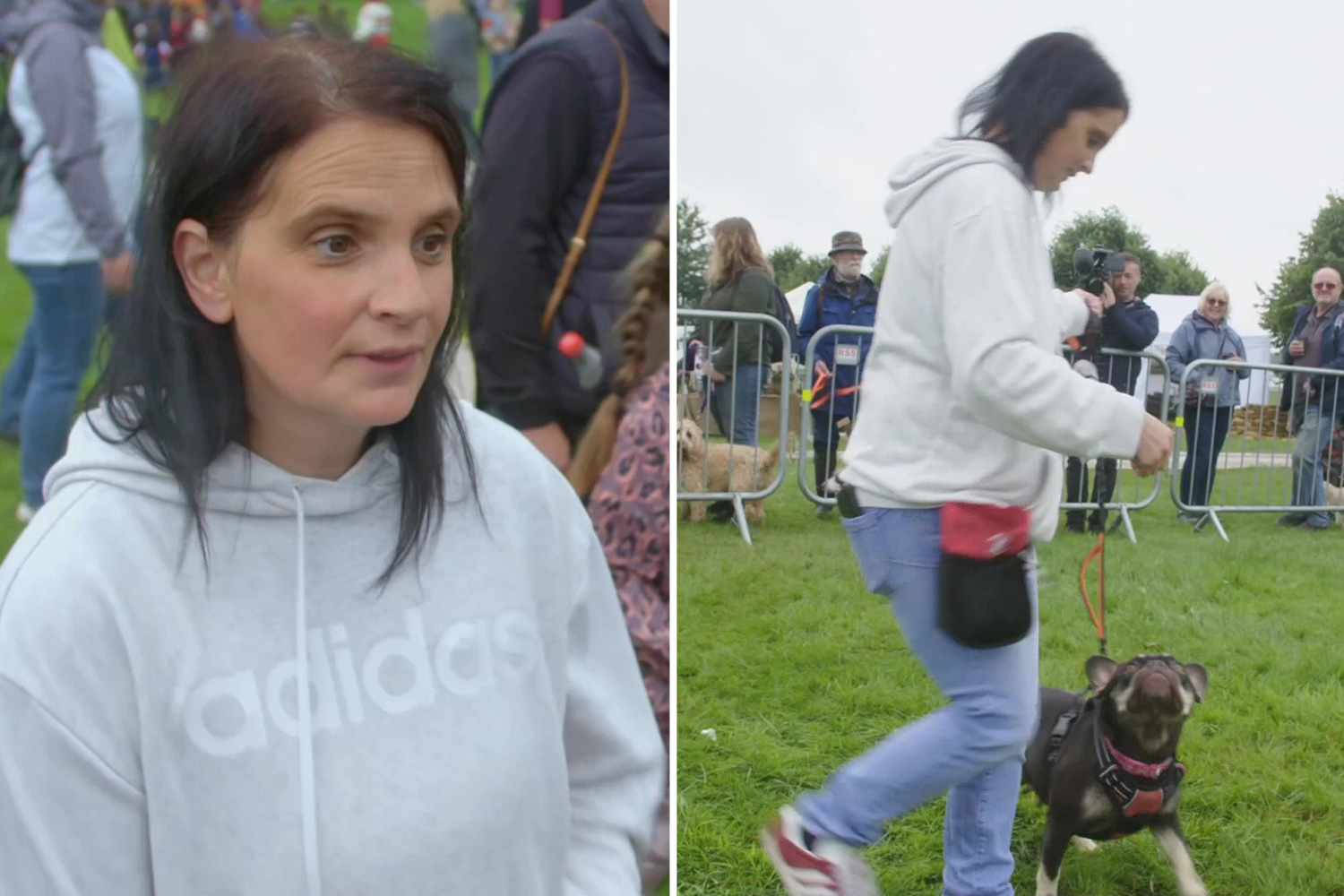 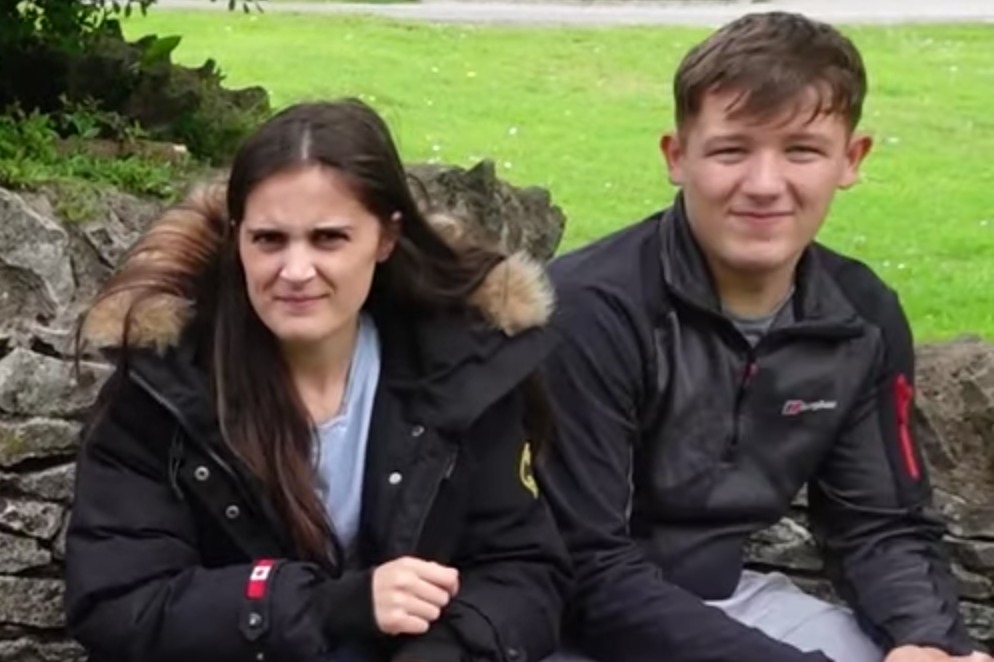 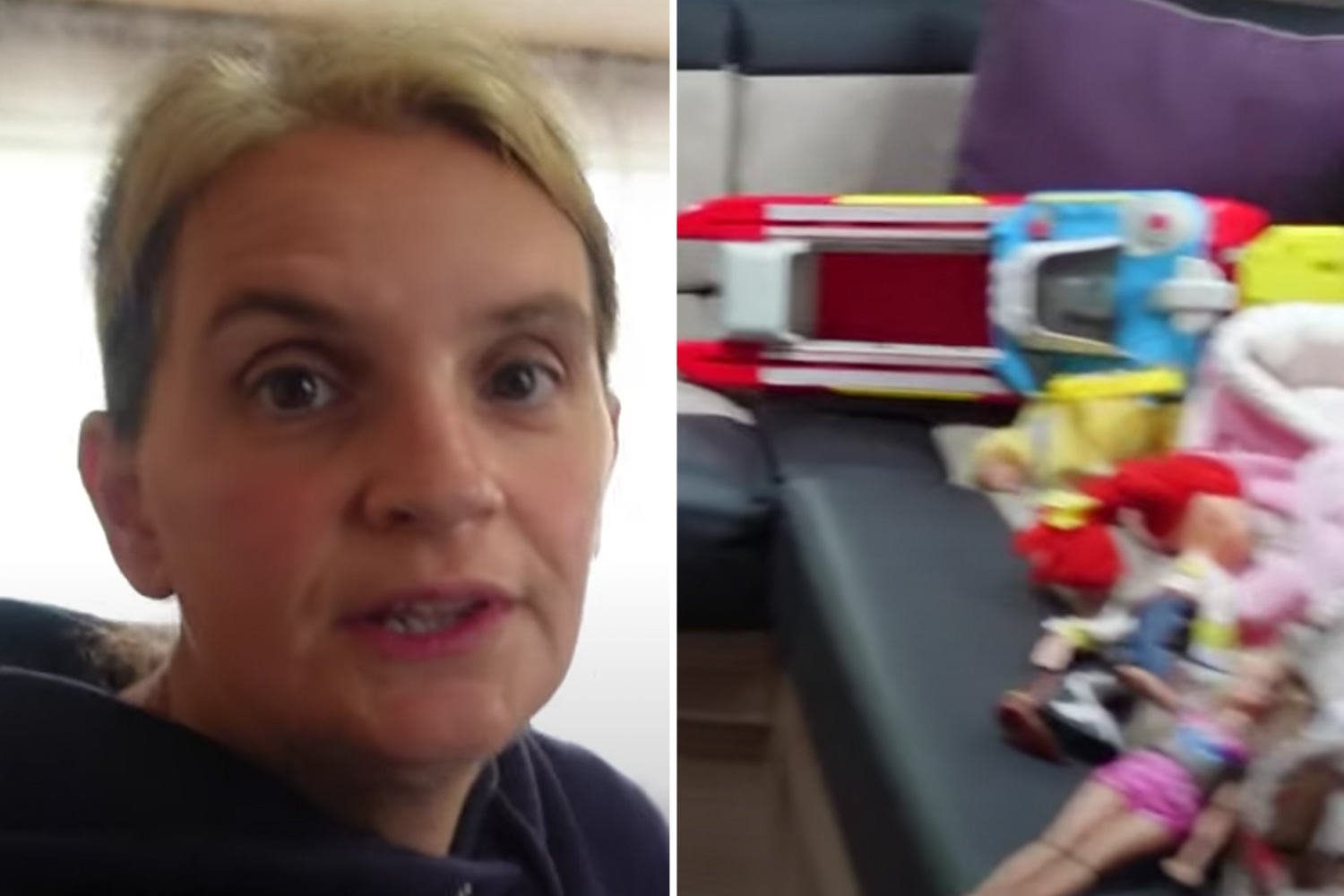 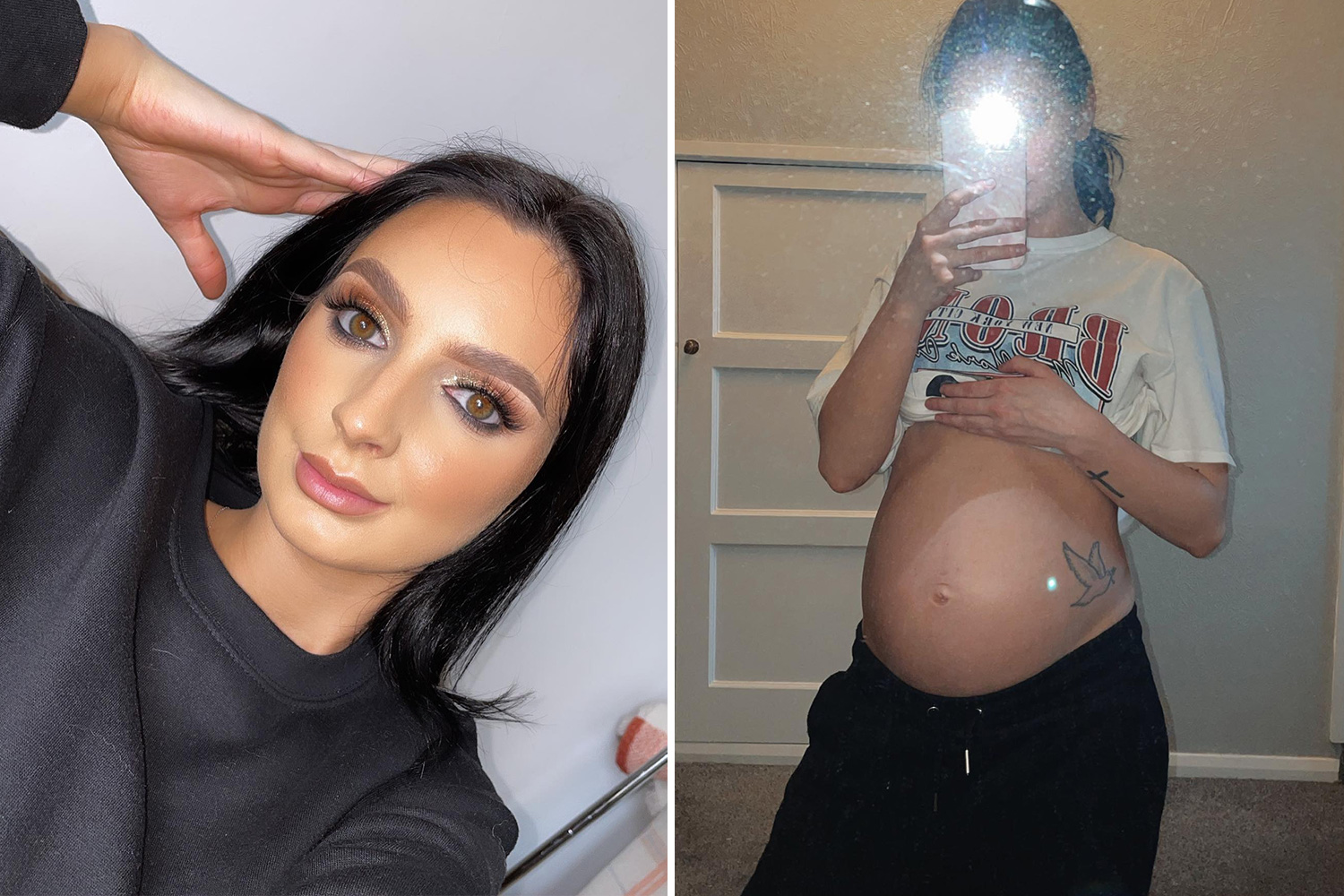 How do The Radfords save money?

The family has a number of tricks for keeping costs down.

It's pricey to take 22 kids to the cinema – so why not take the cinema home.

In 2014 Noel revealed to the Daily Star how important home cinema was… and they have a brilliant one outside.

He said: "Family cinema trips and DVD rentals are becoming pricier these days so we take advantage of our TV package which often has the latest films, on the same day as DVD release."

They also like to shop around for the best deals.

Sue told Closer magazine she bought in bulk, explaining: "We buy in bulk things like wash powder, toilet rolls and we shop about for things and see what's on offer.

"It's all about planning and being savvy." 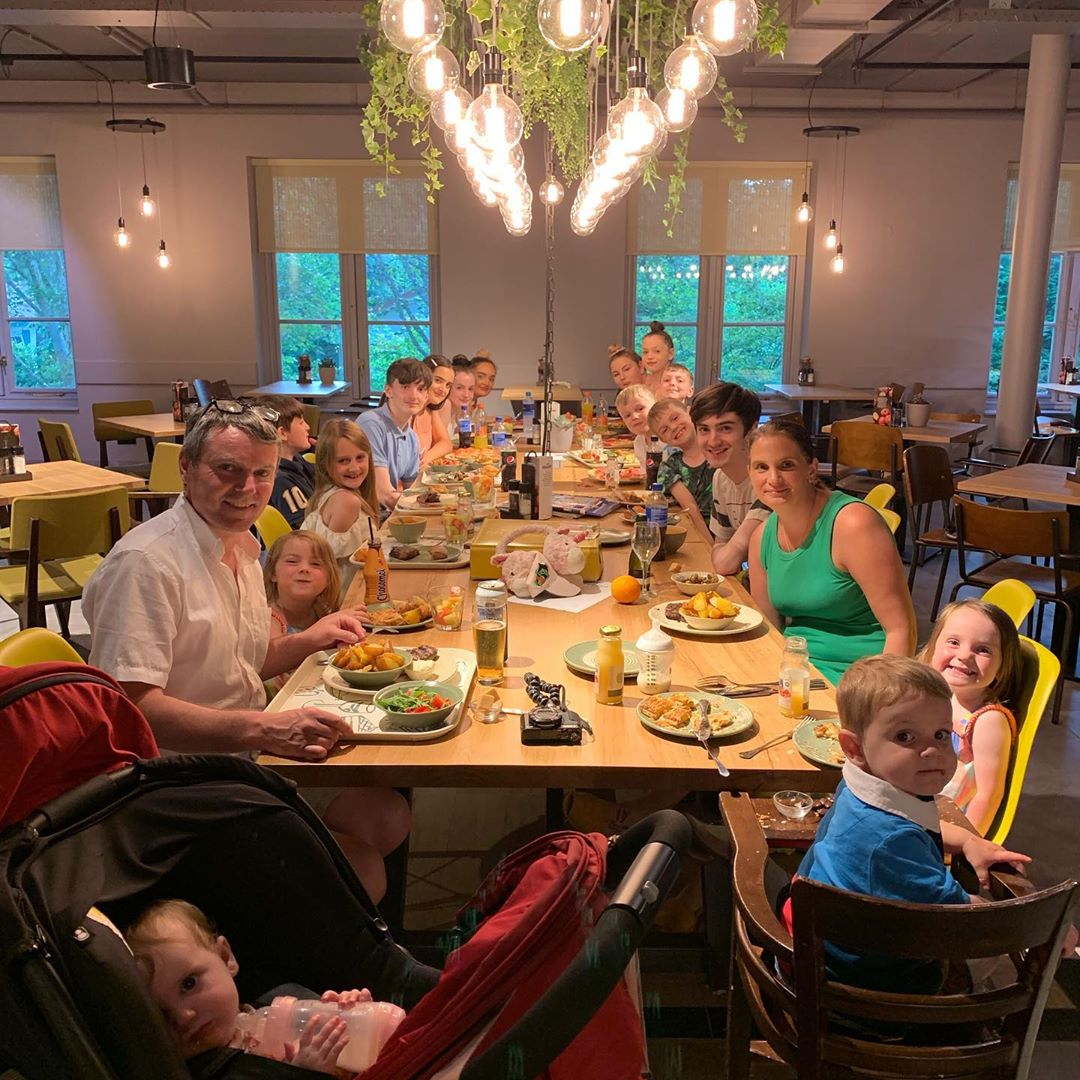 Meanwhile, Noel is no stranger to using cheap products to whip up meals for as little as 40p a head.

With many children to cater for, the Radfords say pasta often helps to make sure a meal stretches further.

And the dad regularly shares his simple recipes on the family YouTube channel to give inspiration to fellow families.

Here are some of his offerings – tuck in!

The whole family eats the same meal to keep costs down.

Sue told Closer: "We don't really have any fussy eaters, we cook one evening meal and they have to eat what's in front of them.

“We are lucky that we don't have fussy eaters because there's no way we would be messing about cooking two, three meals in an evening."