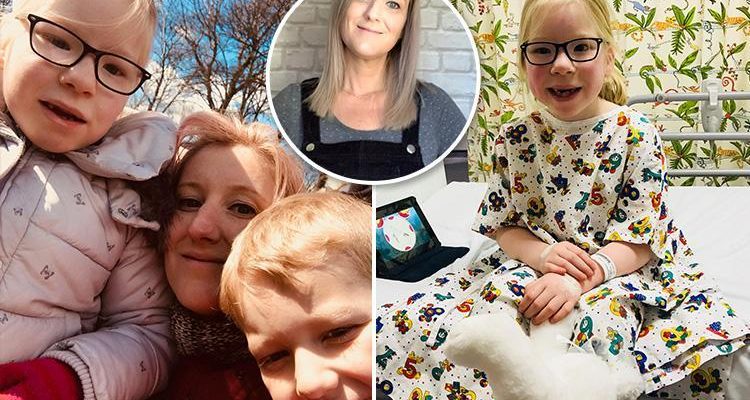 I’d prayed she wouldn’t start to bawl if I refused her a chocolate bar, but as soon as I said no, she began to wail. 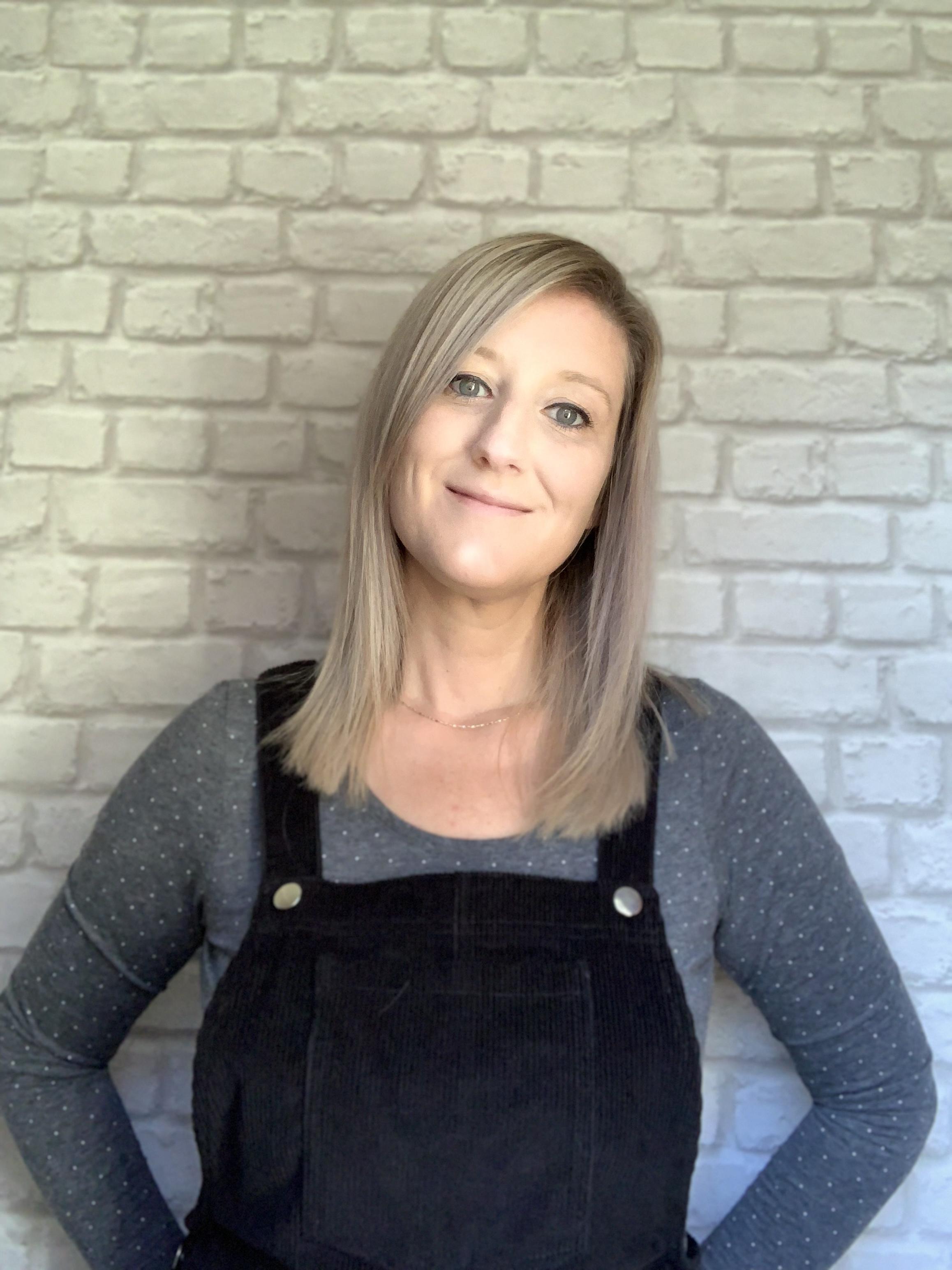 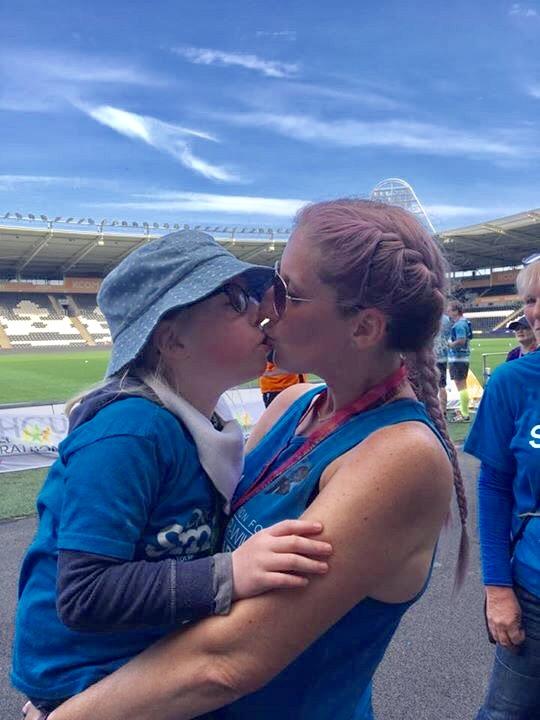 Other parents in the park shot me judgemental looks, and I cringed knowing it looked like I was being mean or that she was having a bratty tantrum – especially with kids around us tucking into ice creams and chips.

But Megan suffers from a condition that makes her constantly hungry, and if I gave in I knew she’d start screaming for more food a few minutes later.

Megan was born nine weeks early in January 2011, and was immediately placed in an incubator for two months. While other babies began to cry or wriggle, Megan never did.

Doctors carried out a genetics test, and when she was just six weeks old she was diagnosed with Prader-Willi syndrome (PWS) – a rare genetic condition that causes excessive appetite, learning difficulties, behavioural problems and restricted growth. 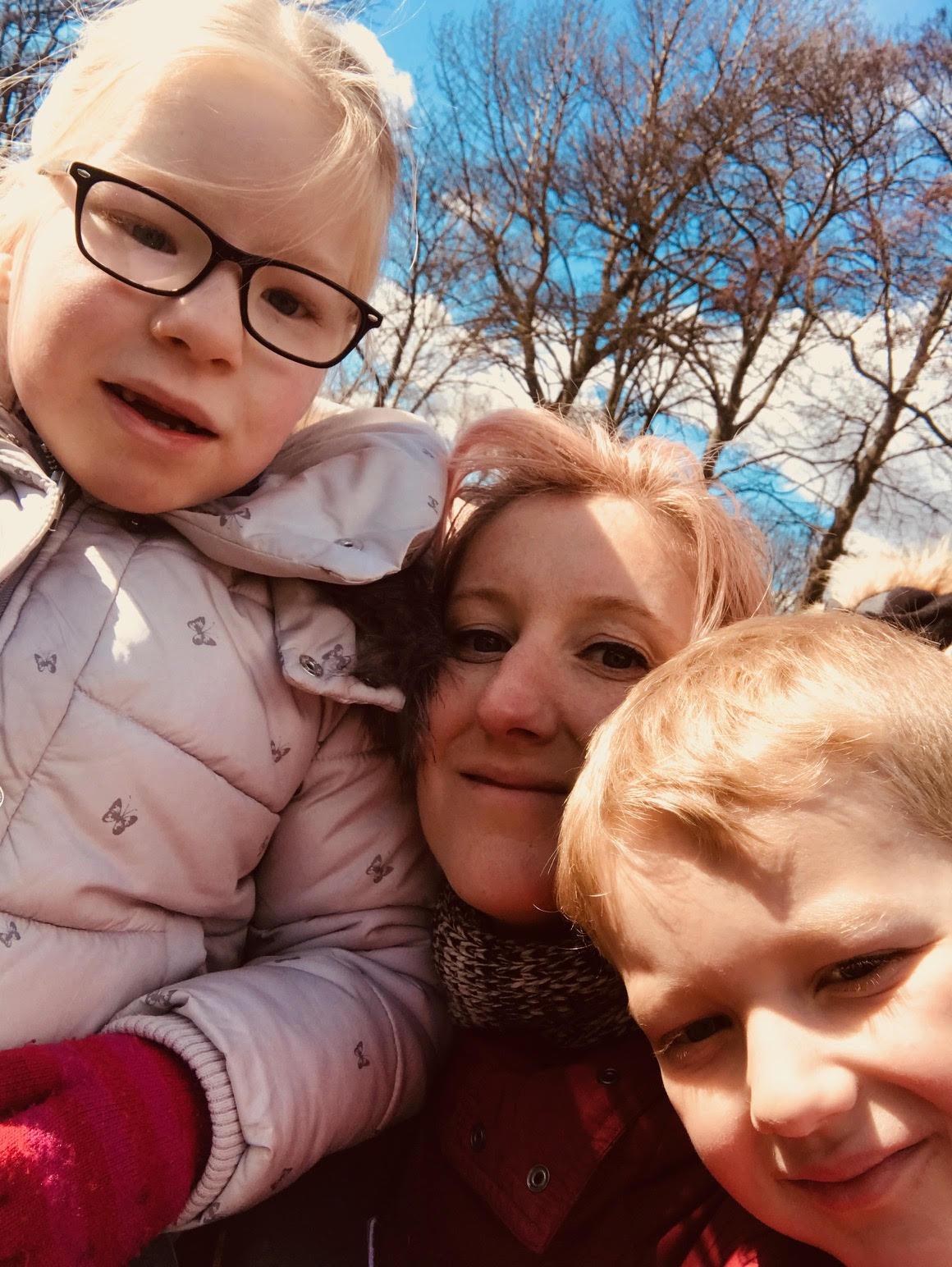 There is no cure. I was told it would mean a lifetime of daily growth hormone injections as well as other medication.

She also had club foot, which would need treating. Although my heart broke, I vowed to be the best mum possible for her.

When Megan was six months old, she was finally allowed home. I had to be careful with her portion sizes when she was weaning because of her low metabolism, another symptom of PWS.

As she got older, all of her milestones were delayed – she didn’t crawl until 18 months and only started walking when she was three. She’s also had to spend time in hospital for various procedures. 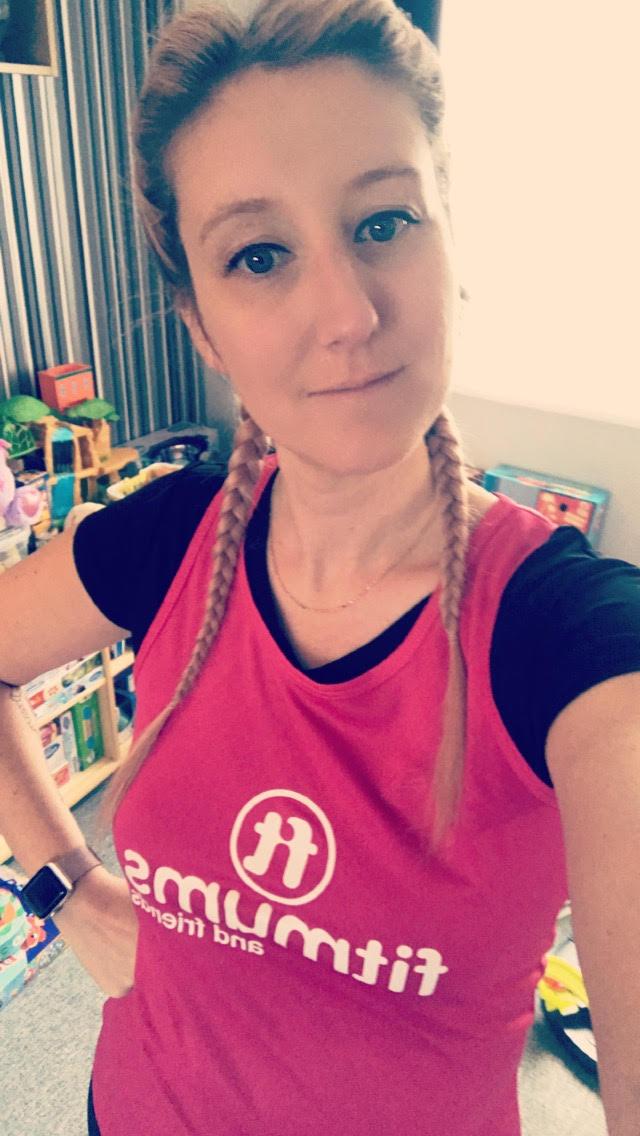 Megan’s condition also put a lot of strain on my relationship with her dad and we split up in December 2011, while I was pregnant with Nathan, who was born the following summer.

By the time she was four, Megan’s appetite was voracious – she could easily scoff up to six times more than other kids and still feel hungry. Now mealtimes have to be carried out with military precision.

Megan has to have her breakfast of sugar-free cereal and almond milk as soon as she wakes up at 8am, followed by a banana or a packet of Quavers at 10am.

Lunch is at midday on the dot and is a sandwich or school dinner, then she’ll have a snack at 2pm and a small portion of dinner, like spaghetti Bolognese at 4pm. Bedtime is 6pm as her condition leaves her exhausted.

If any meal is delayed Megan gets easily distressed, and if she sees or hears anyone talk about food it can trigger her hunger and she’ll cry if she can’t have food.

Of course, it’s all been pretty tough on Nathan, who has a normal, healthy appetite, so I made a rule that once Megan goes to bed I’ll let him have the occasional treat or cook him a healthy extra supper.

When Megan started school in September 2015, she could still only say a handful of words and couldn’t walk very far.

I could see she wasn’t keeping up with her classmates, so two years later we moved her to a school that caters for children with special needs, which she adores. In February this year she had corrective surgery to stop her left kneecap popping out of place. 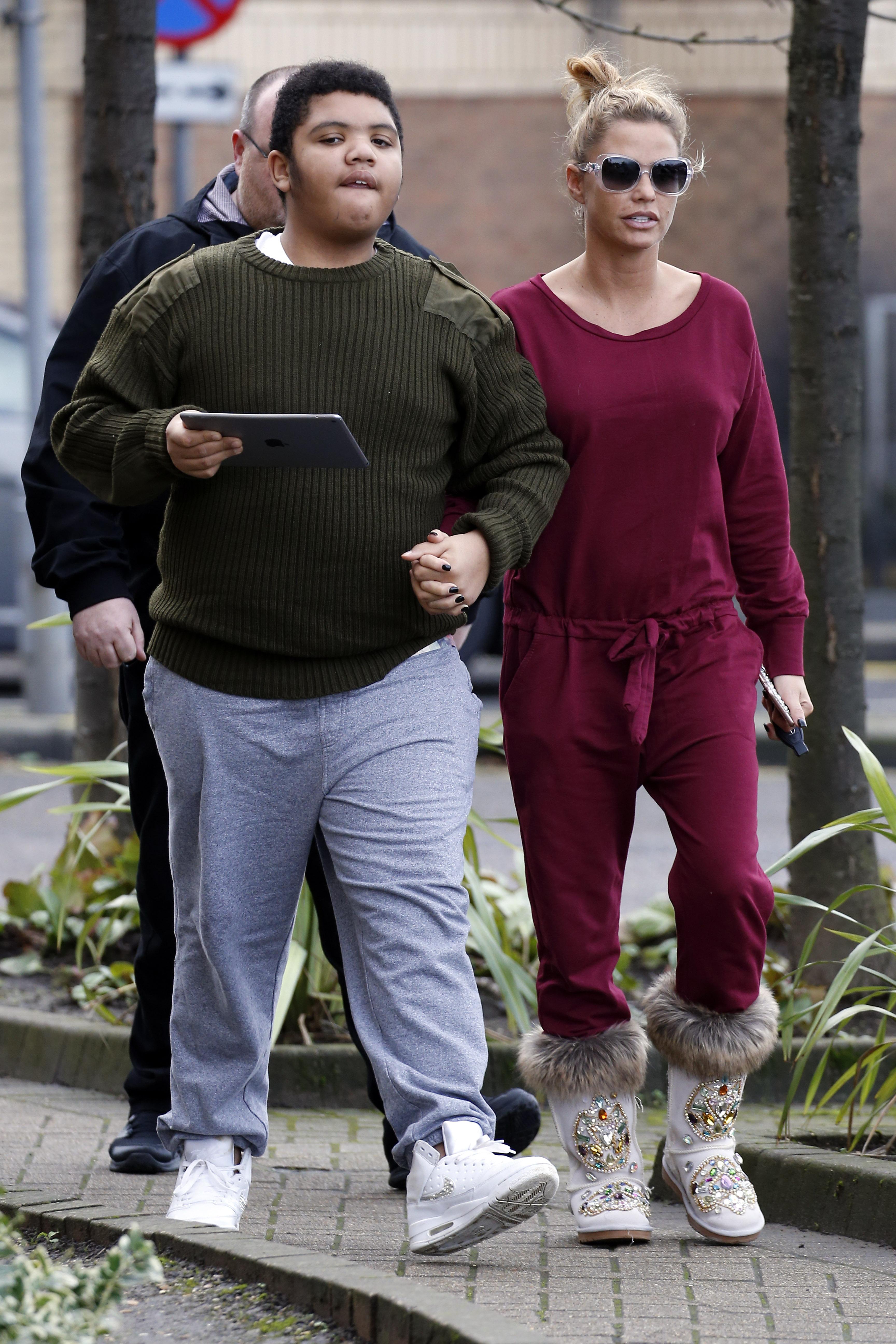 Some days I feel like the cruellest mum in the world. It’s so distressing to see Megan screaming because she’s hungry, especially when she sees other children with food, as she can get inconsolable.

Sometimes if we’re at a party or friend’s house a well-meaning mum will say: ‘Can’t she just have a little bit?’, which is frustrating.

A few months ago, Megan woke up at 4.30am, went downstairs and ate a tub of ice cream. I know I’ll have to start locking the food cupboards, but it feels so drastic.

To help cope with it all, I try to go for a long run at least twice a week as I find it really helps me put things in perspective and just gives me a little time to myself. It’s like free therapy.

I’ve been told her hunger will only get worse as she gets older. There are supported-living homes for adults with PWS, but I can’t imagine not living with Megan, as she can be so lovely and sweet.

I just hope she understands that I’m denying her food not because I’m mean, but because I love her so much.