CALLING all muggles! The Wizarding World of Harry Potter is launching a spellbinding new light show that will be projected onto the Hogwarts castle.

The Dark Arts light show will be debuting at Universal Hollywood and Orlando and will include a dazzling display of lights, music and special effects. 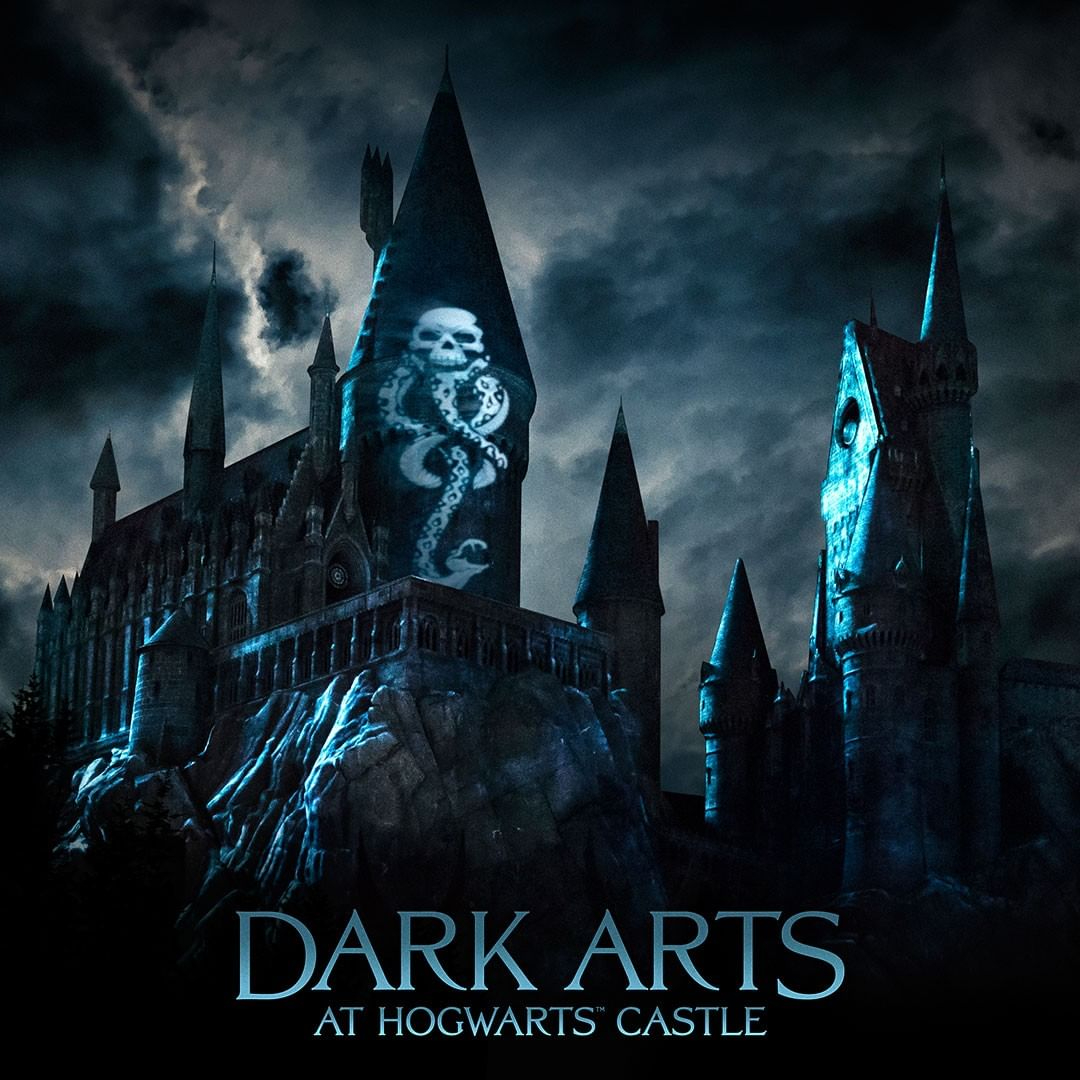 If you have a Dark Mark on your arm it might start tingling, as the light show will be themed on those who lean towards dark magic and who studied in Slytherin.

Expect to see Death Eaters, Voldemort, dementors, mountain trolls and even the chilling spider Aragog during the production.

However, beware that good may ultimately prevail, as a Patronus charm will be cast at the end of the show in a bid to banish all evil magic (until the next viewing).

Guests at Universal Hollywood can see the magical show from April 13 to 28 and May 25 to 27. 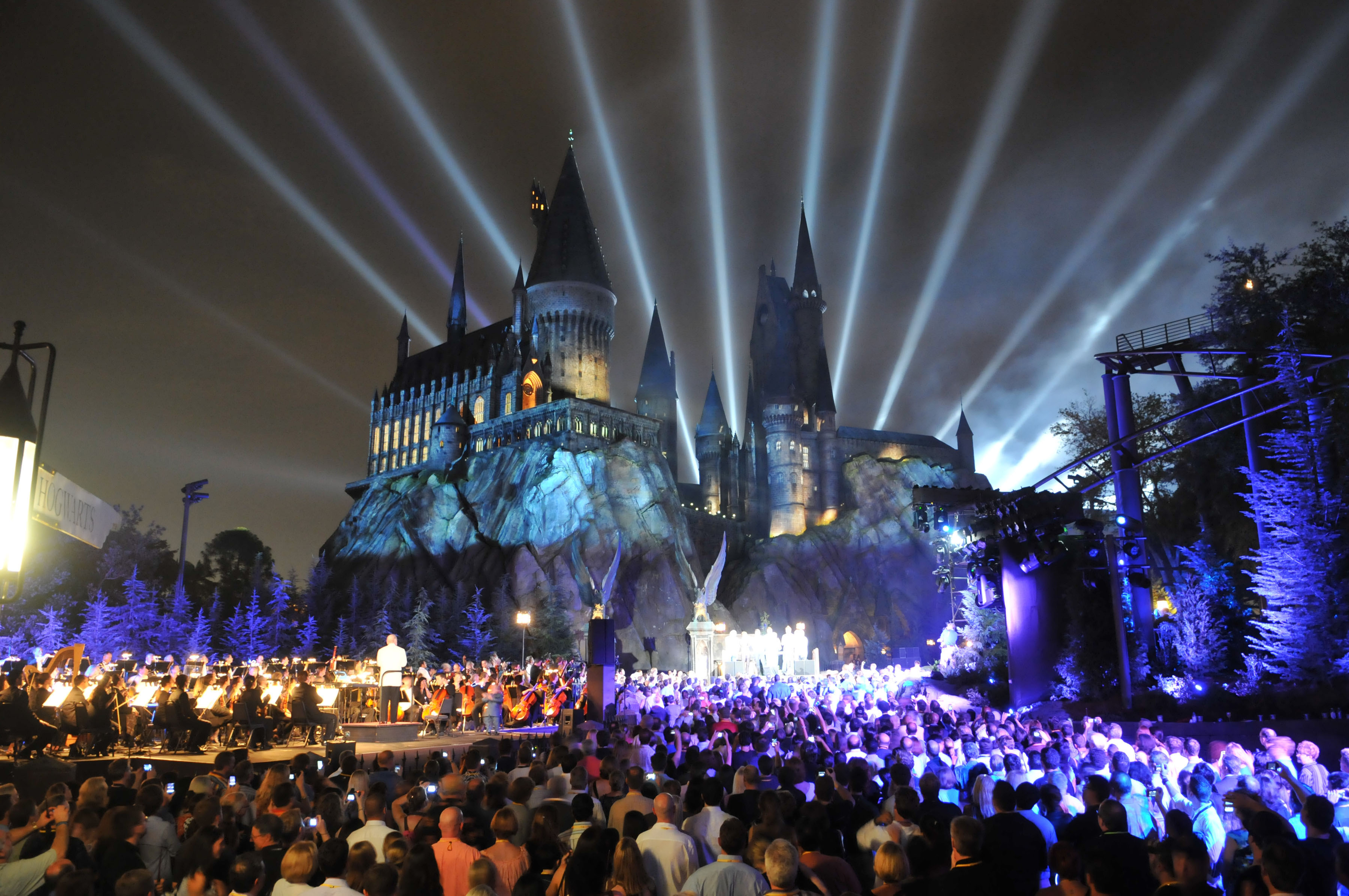 It will also be shown at Universal Orlando, although the dates haven’t been announced as of yet.

To make the production even more magical, it will be accompanied by a brand new musical arrangement based on James Williams’ original music from the films.

Potter fans may have already seen the Universal’s other Harry Potter light shows that have been projected onto the castle at night.

Past ones have been the Nighttime Lights at Hogwarts Castle and The Magic of Christmas – but the Dark Arts show is set to be far more sinister. 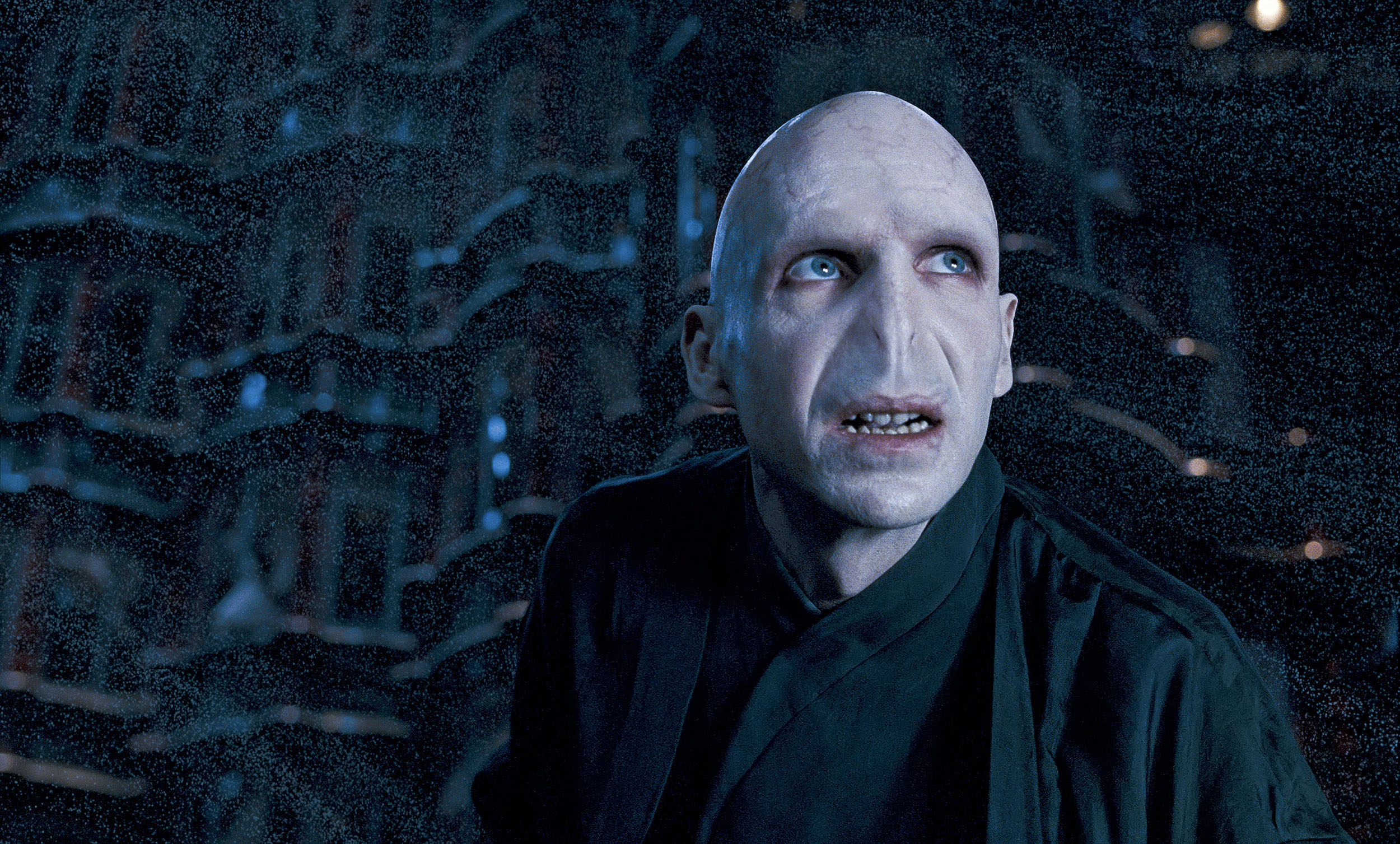 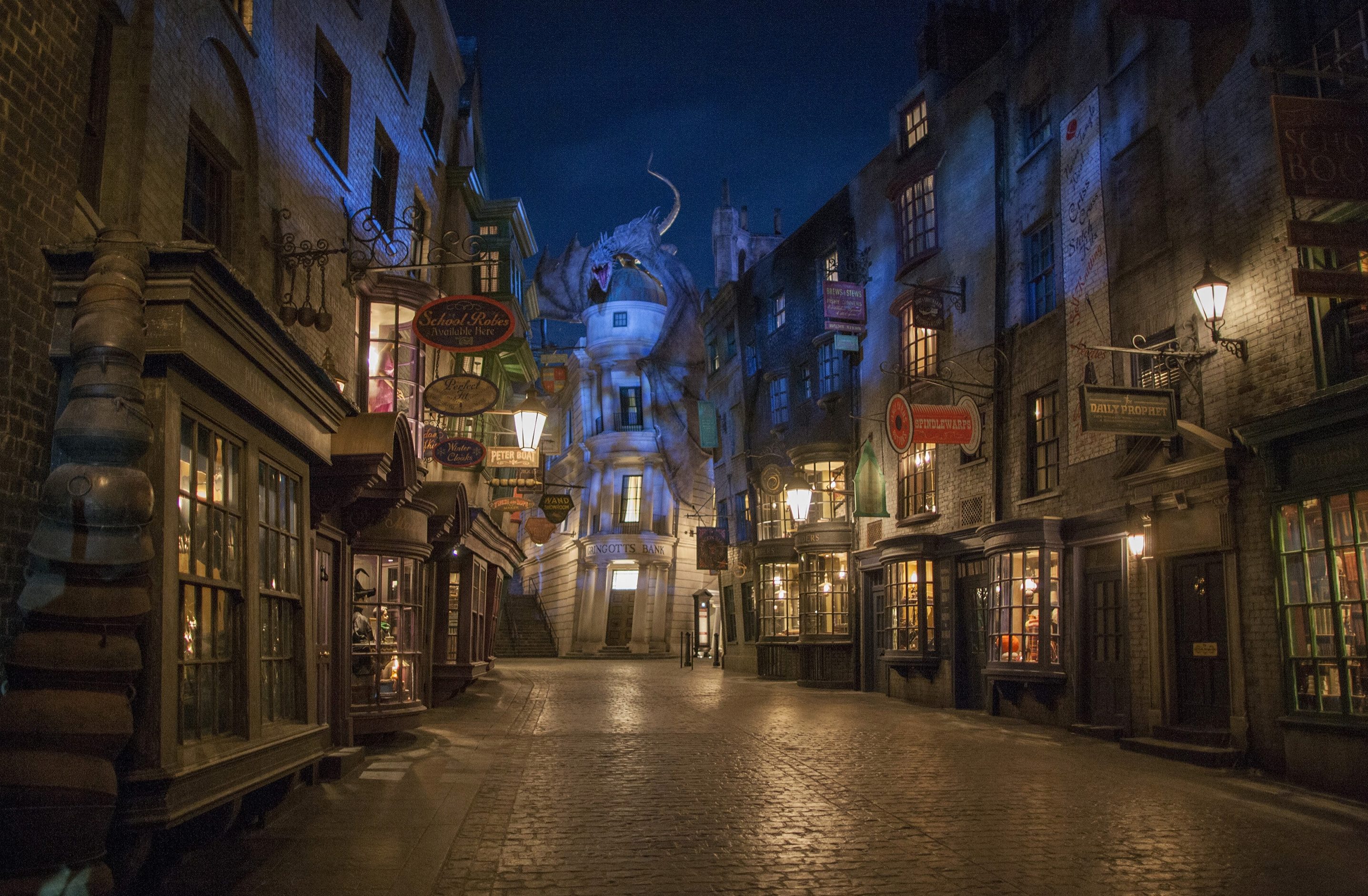 The new castle display isn’t the only exciting Harry Potter announcement from the theme parks.

Guests at Universal Orlando’s Wizarding World of Harry Potter are set to face their darkest fears when a groundbreaking new ride opens on June 13.

With Hagrid – Hogwarts’ beloved but clumsy groundskeeper – by your side, there’s sure to be a mix of mayhem and wonder in store and the creative team at Universal have gone to painstaking effort to recreate the scariest location in J.K. Rowling’s Wizarding World. 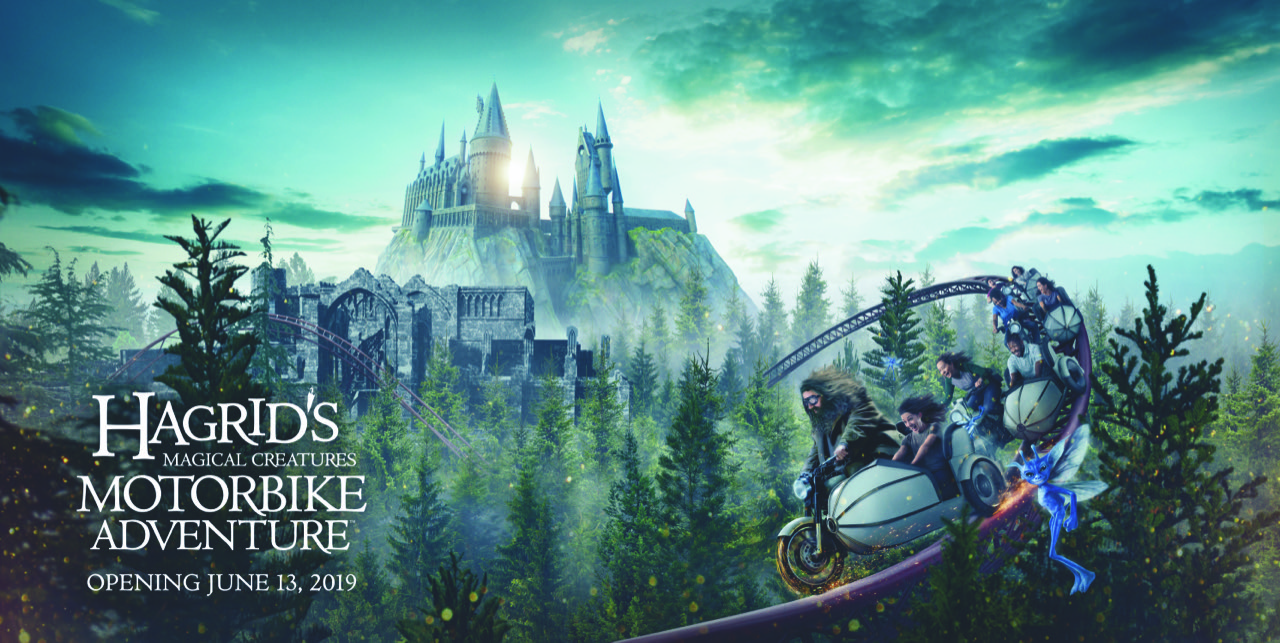 True to Hagrid’s calamitous nature, things take a turn for the worse and you’ll find yourself needing a whole lot of magic to fend off a swarm of mischievous Cornish Pixies, a pack of centaurs, and Fluffy, a giant three-headed dog that has a bite as bad as its bark.

The track of the ride is angled to perfectly mimic the exact motions of an actual motorbike, with speeds reaching up to 50mph as you soar through the Forbidden Forest.

The new ride joins a number of other Harry Potter attractions at Universal Studio’s Islands of Adventure. 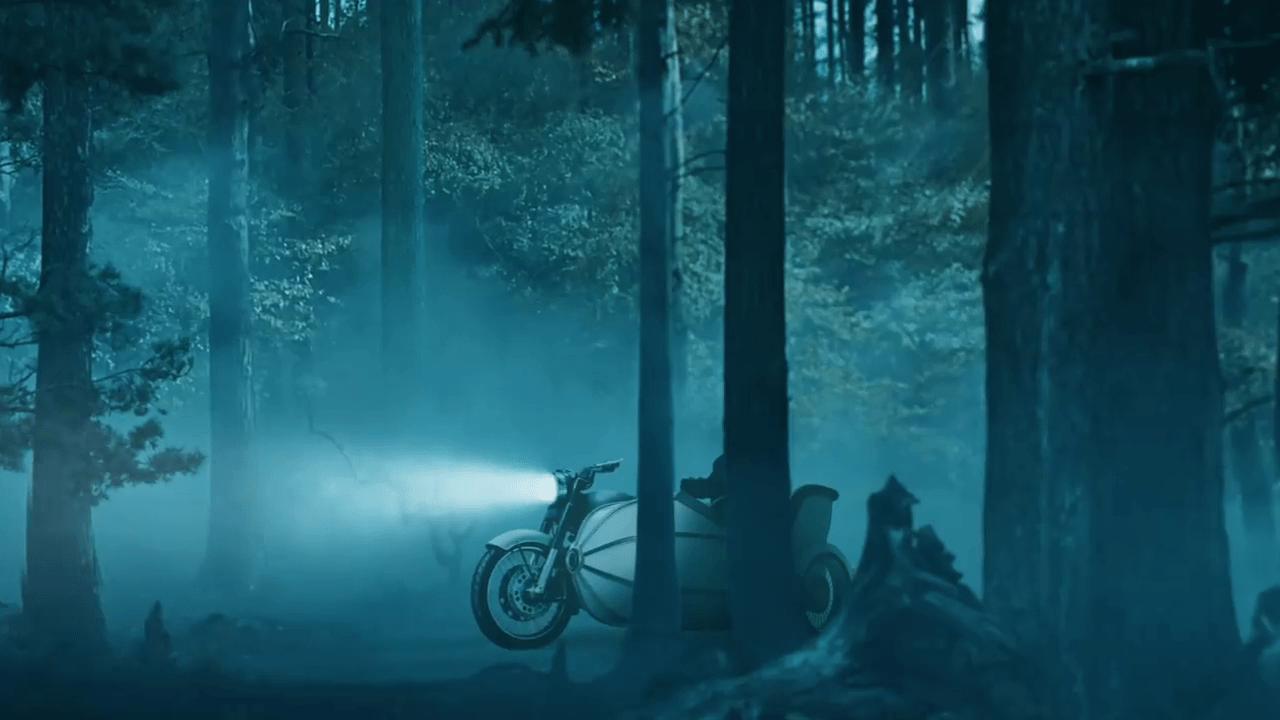 You can also ride Harry Potter and the Forbidden Journey, which takes guests inside the Hogwarts Castle, along with the family-friendly Flight of the Hippogriff coaster.

Alternatively hop on the Hogwarts Express to visit Universal’s other theme park, Universal Studios, where you can ride on the Escape From Gringotts attraction and explore the wonders of Diagon Alley.

We’ve got our Firebolts at the ready to zoom across the pond for a visit.

The studio also offers unique experiences throughout the year, such as a Christmas Dinner event in the Great Hall.

They also offered a Valentines event for loved-up muggles.