The wait is over!

Gwyneth Paltrow and her producer husband Brad Falchuk are finally giving fans a glimpse inside their intimate Sept. 29 wedding.

The couple shared all the details of their romantic nuptials with Paltrow’s lifestyle site, Goop. (In January, they announced the exciting news of their engagement on the cover of Goop Magazine‘s Sex & Love issue after dating for over three years.)

In the first-look photo, the newly married Mr. and Mrs. Falchuk are seen walking hand-in-hand down the aisle at the ceremony held in the backyard of Paltrow’s home in East Hampton, New York. The beaming couple smiles as 70 of their closest friends and family members throw flower petals in celebration.

As for her gown, Paltrow turned to a label she’s trusted time and time again on the red carpet: Valentino. The bride wore a custom Valentino Couture lace dress featuring feminine cap sleeves, and illusion neckline and an open-back. She paired the timeless design with a long tulle veil and her natural straight hair. She also kept her bridal beauty look very natural with soft makeup.

For a night of dancing, Paltrow changed into a short Stella McCartney jumpsuit for “’80s party jams,” as seen in the couple’s 47-slide wedding gallery on Goop.com.

Apple Martin, Paltrow’s 14-year-old daughter with ex Chris Martin, can be seen in the back right corner of the shot, captured by photographer John Dolan, wearing a strapless white Monique Lhuillier dress as she looks on adoringly at her mom and new stepdad. Apple and Falchuk’s daughter Isabella served as bridesmaids.

After their big day, the newlyweds went on a mini-moon in Umbria and Paris, and then Paltrow traveled to London for the opening of Goop’s first international store. Her close friends Stella McCartney, Valentino and Giancarlo Giammetti, Liv Tyler, Demi Moore and Elizabeth Saltzman were on hand to celebrate Goop’s presence across the pond.

RELATED: Inside Gwyneth Paltrow and Brad Falchuk’s Private Wedding — Where They Said ‘I Do’ and More!

The night before their wedding, Paltrow and Falchuk celebrated their nuptials with an intimate rehearsal dinner on Friday night at the home of Paltrow’s close friend Jerry Seinfeld.

The couple had a black-tie engagement party earlier this year with an all-star turnout of their famous friends. For the occasion, Paltrow went for color with a burgundy Giambattista Valli one-shoulder gown with an abs-baring stomach cutout, and Falchuk chose a white Tom Ford tuxedo jacket.

“It was something that Gwyneth wanted,” Paltrow’s stylist Elizabeth Saltzman told PEOPLE about the unique color choice. “The idea was that it was an engagement party. It was Old Hollywood style. It was black tie. She was really feeling burgundy. We’ve done a lot of other colors in our life: We’ve done white together, we’ve done pink together, we’ve done gray together. And I think [choosing this color] was just to make Gwyneth’s heart grow a little bigger and make her even happier and really just give her what she wanted.”

She continued the wedding celebrations with a bridal luncheon featuring a ton of her famous girlfriends — Diaz, Nicole Richie, Rachel Zoe and more — as well as a bachelorette party in Cabo San Lucas, Mexico, with another bunch of girlfriends.

Paltrow met Falchuk during her guest appearance spot on Glee in 2010, but they didn’t officially start dating until 2014.

In January, Paltrow opened up to PEOPLE about planning her wedding, admitting that she was giddy thinking about what her nuptials would look like.

“I’m excited about everything! I’ve never had a wedding before. So even though I’m 45, I sort of feel like a 21-year-old,” she said.

Paltrow previously eloped with ex-husband Chris Martin in 2003. They share two kids, daughter Apple and son Moses, 12. They “consciously uncoupled” in 2014 and have remained amicable ever since. 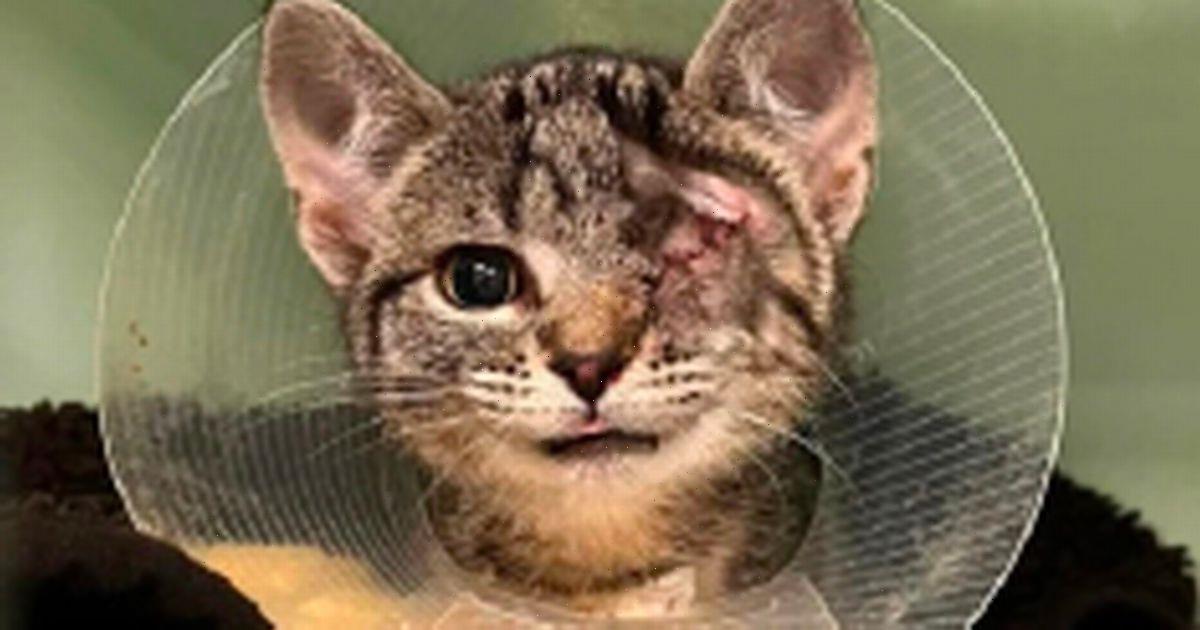