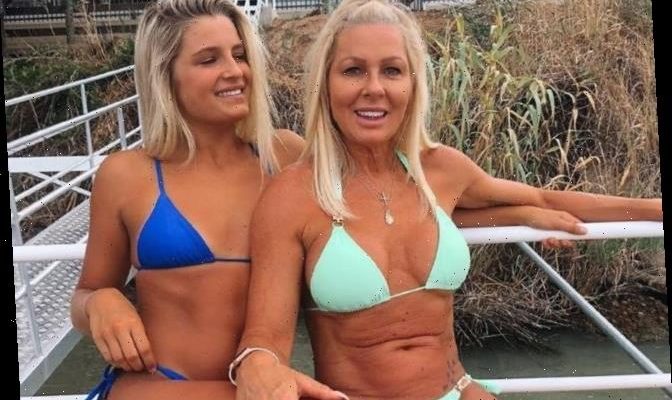 INSTAGRAM users were left baffled when Hannah Orval posted a picture with her mum Sharon to the site.

People couldn't believe how much the 20-year-old and 55-year-old appeared to be sisters in the snap which saw them both don bikinis. 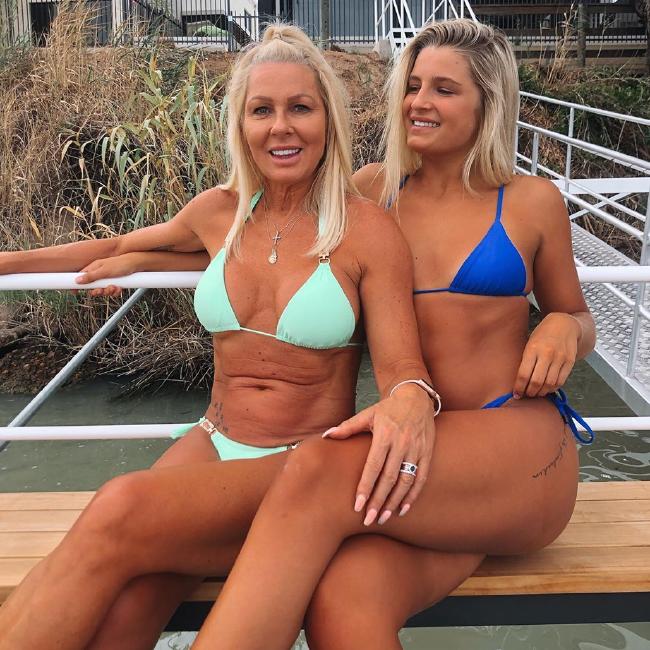 The Australian mum – who is also a grandma – has wowed the internet with her ageless looks.

Captioning the image for her 227k followers, her daughter wrote: "Yeah this is my mum."

Commenting on the post – which has received 28k 'likes' – one person asked: "Mum? Are you sure? It looks like you spelt sister wrong."

Another wrote: "The genes in your family." 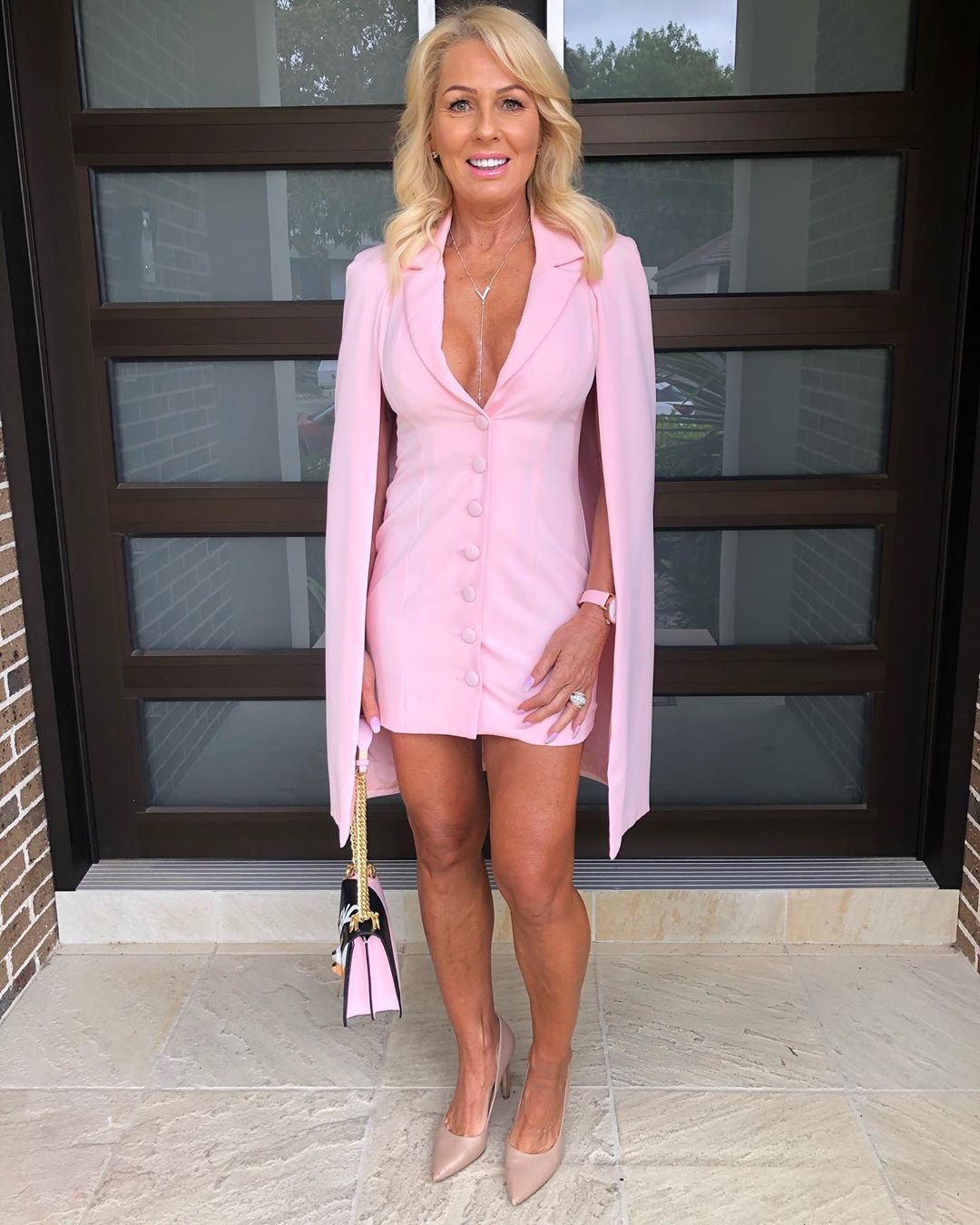 A third shared: "Your mum is hot."

And a fourth added: "Beautiful picture."

Sharon, who herself has 50.3k followers, admitted she regularly receives complimentary comments about her youthful appearance.

Speaking to News.com.au, she said: "I just think people are just kind…clearly I don’t look like her sister but it’s nice of them to say something nice." 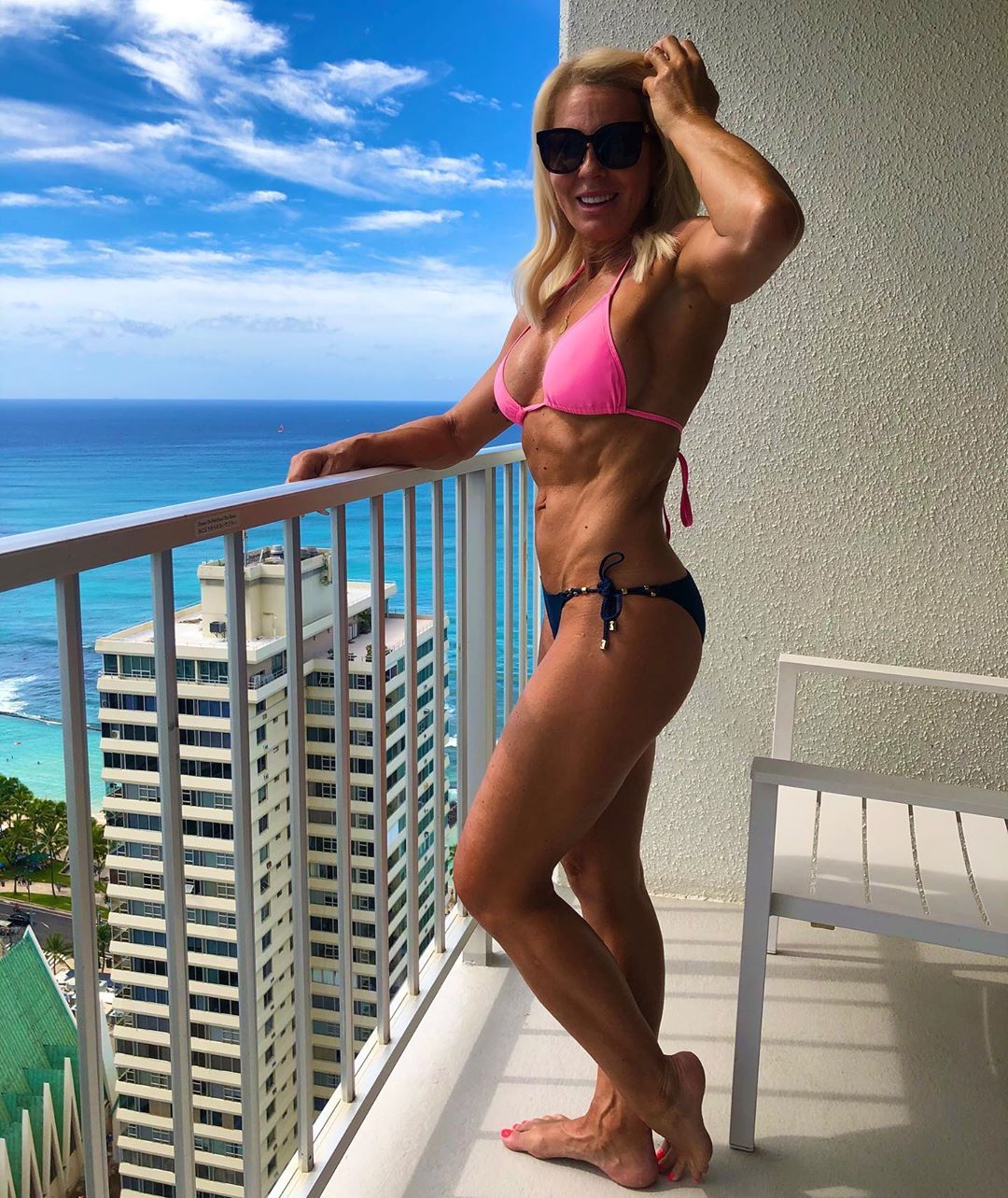 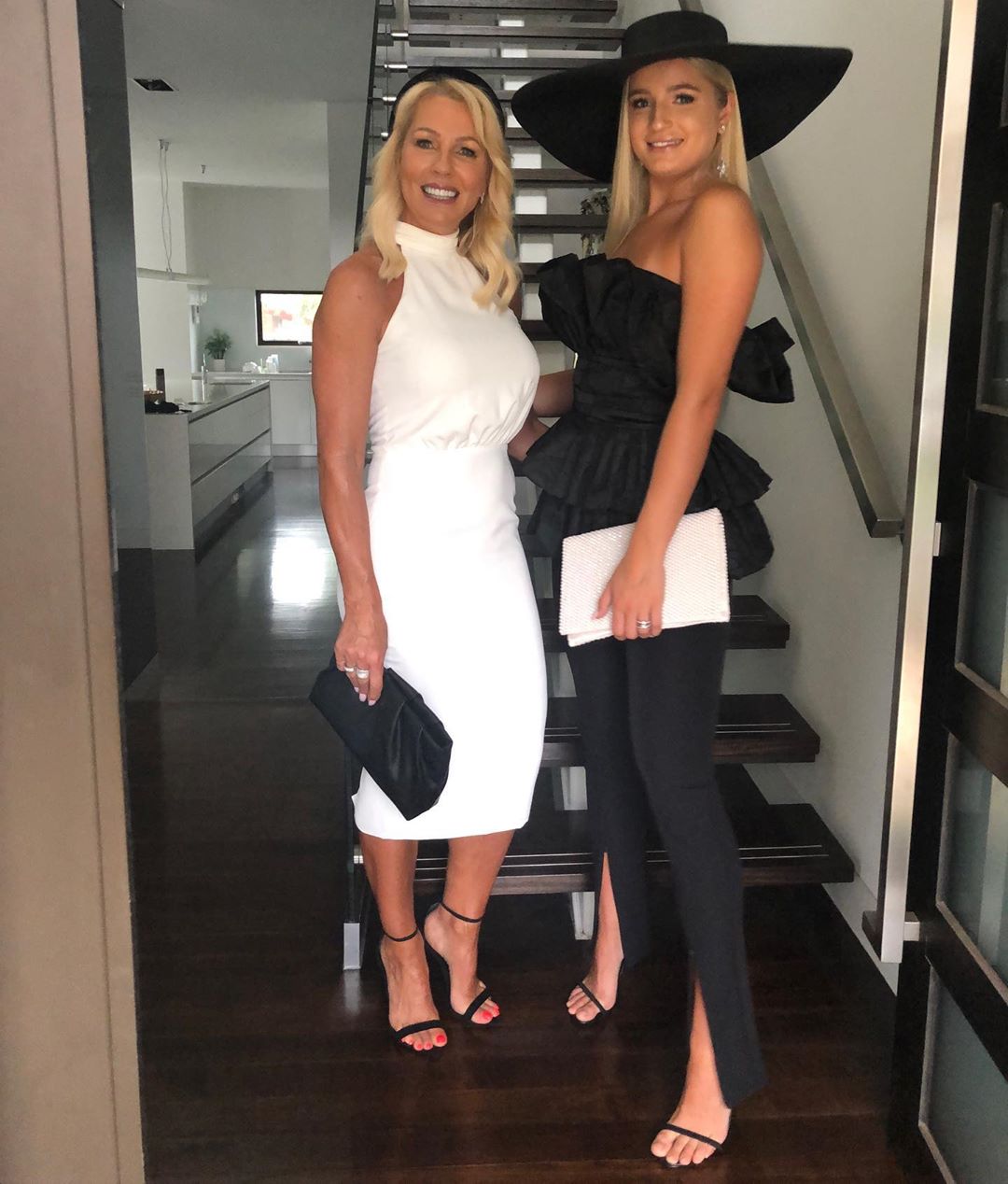 Sharon is married to YouTube star Mark Orval, who himself rose to fame in 2015 after sons Mitchell and Dylan Orval filmed themselves playing pranks on him.

She previously worked as a police officer before developing a passion for fitness and becoming a personal trainer and class instructor for 15 years.

Despite retiring, the fit gran still trains for an hour at the gym five to six days a week. 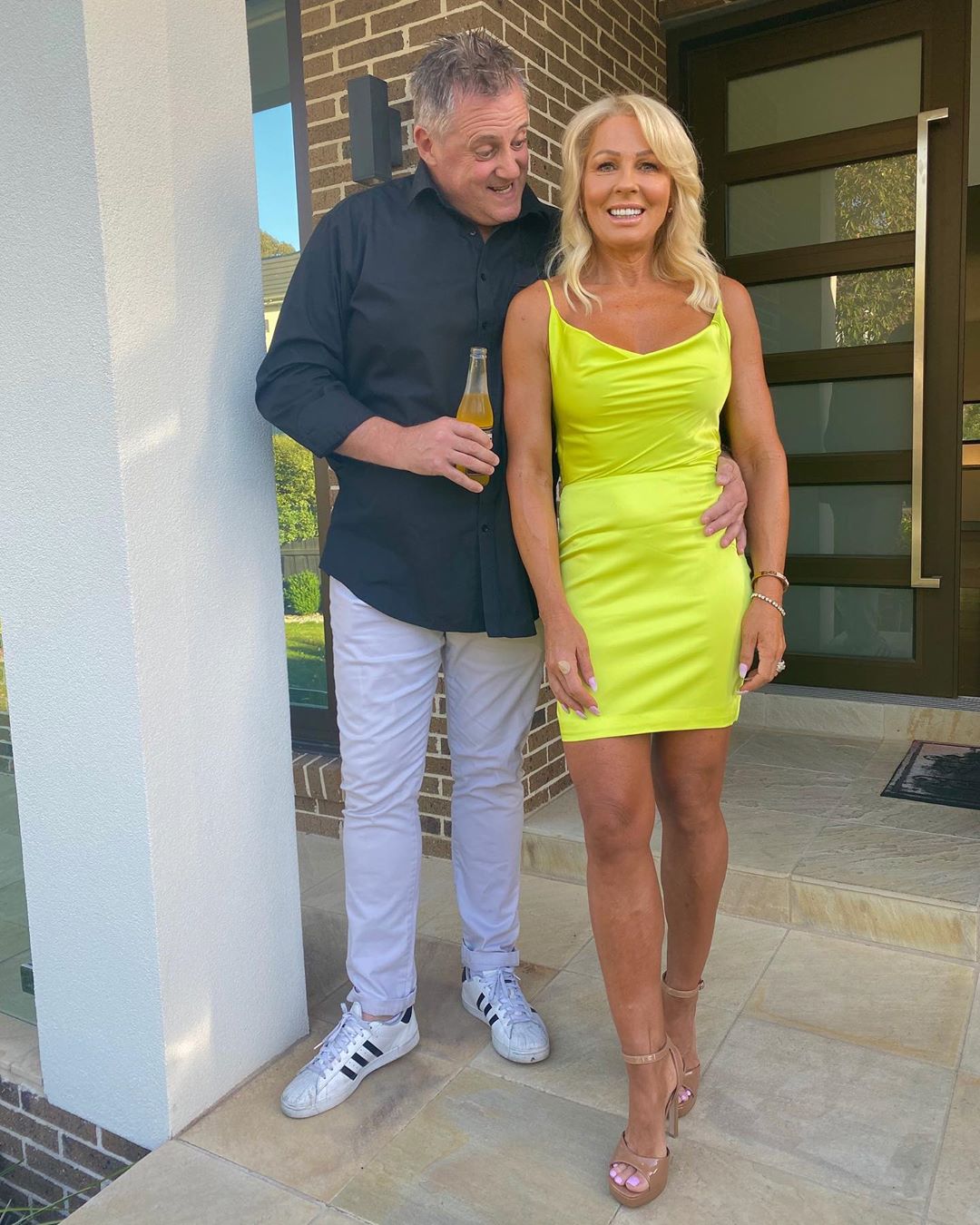 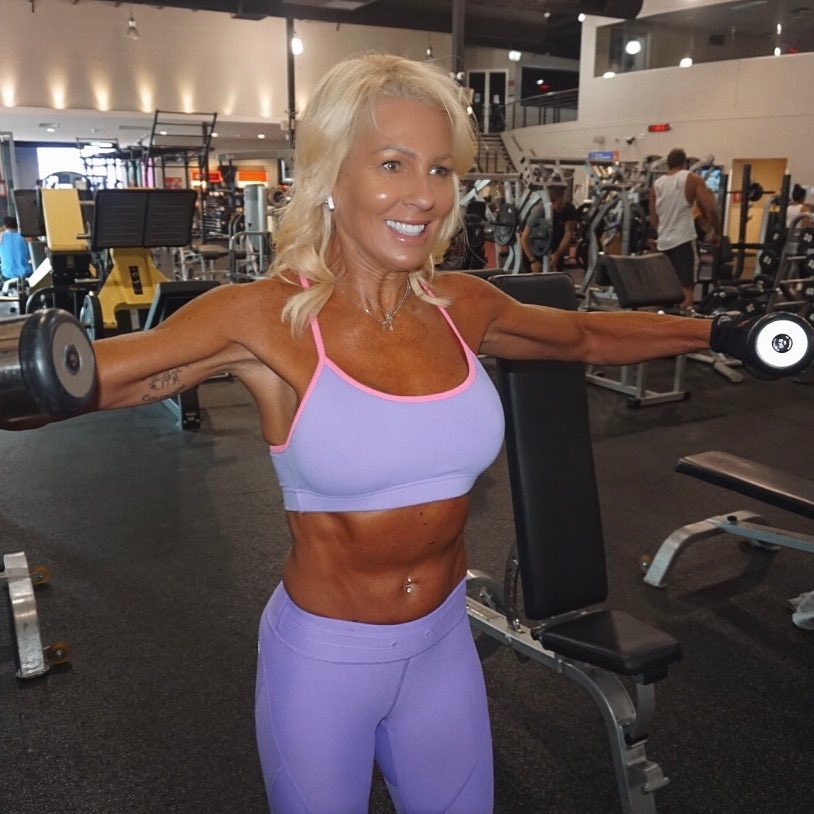 Sharon also avoids processed foods during the week and keeps carbs to a minimum, but will still tuck into a burger for lunch – albeit homemade ones with lime rice, pepper and celery.

In other real life news, we told you about a woman who was left with pus-soaked bed sheets and housebound for six months after suffering extreme acne.

We also revealed the story of a woman who saw her boobs grow to the size of a melon after her implants ruptured.

And a mum was so addicted to Facebook she neglected her kids.