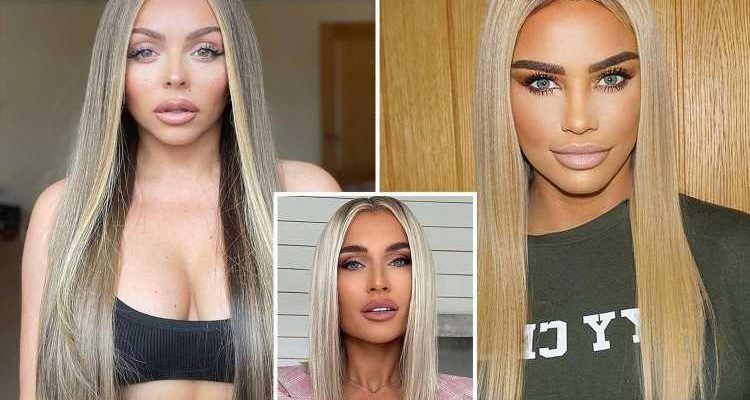 SCROLLING through Instagram these days it can be hard to tell who's who, as more and more celebrities are morphing into one another with the same looks.

Poker straight hair and plumped up lips are the go-to for almost all reality stars, with celebs like Katie Price, Billie Faiers and Jesy Nelson all favouring big pouts and heavily contoured make-up looks. 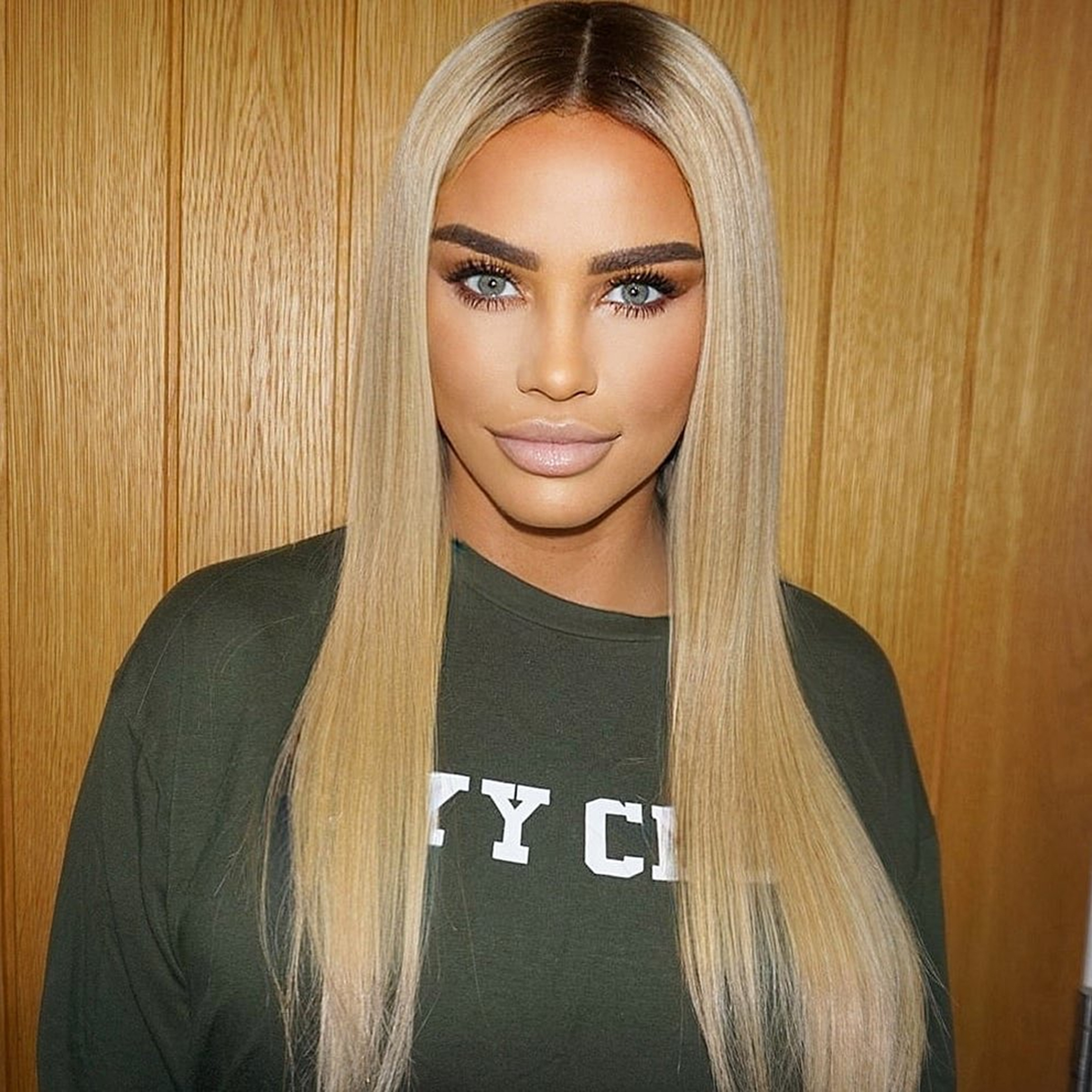 They're not alone as many more stars, like Love Island's Megan Barton Hanson and Olivia Buckland, Chloe Ferry, Lauren Goodger and Towie's Chloe Sims are all becoming more and more identical with every post.

So can you tell who's who?

Katie is best known for her days as a glamour model and living her life out onscreen, thanks to her numerous reality TV shows. 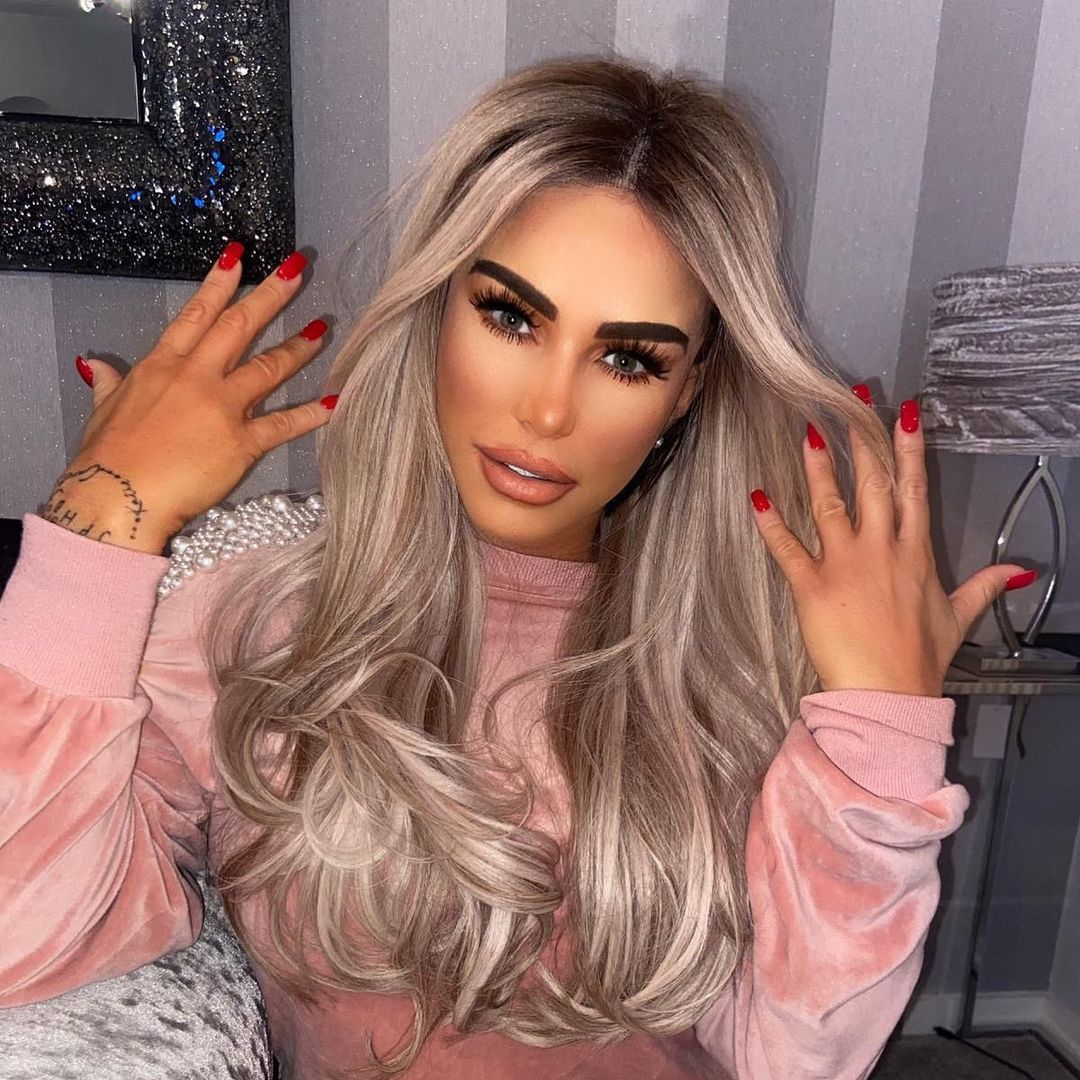 Over the years she's mastered her filter-like look with everything from veneers to lip fillers and she's previously spoken out about the cosmetic work she's had done on her face, including facelifts, a nose job and regular Botox injections.

These day she's rarely seen without her straightened hair, full lips and long lashes, as well as sculpted brows and heavy contour. 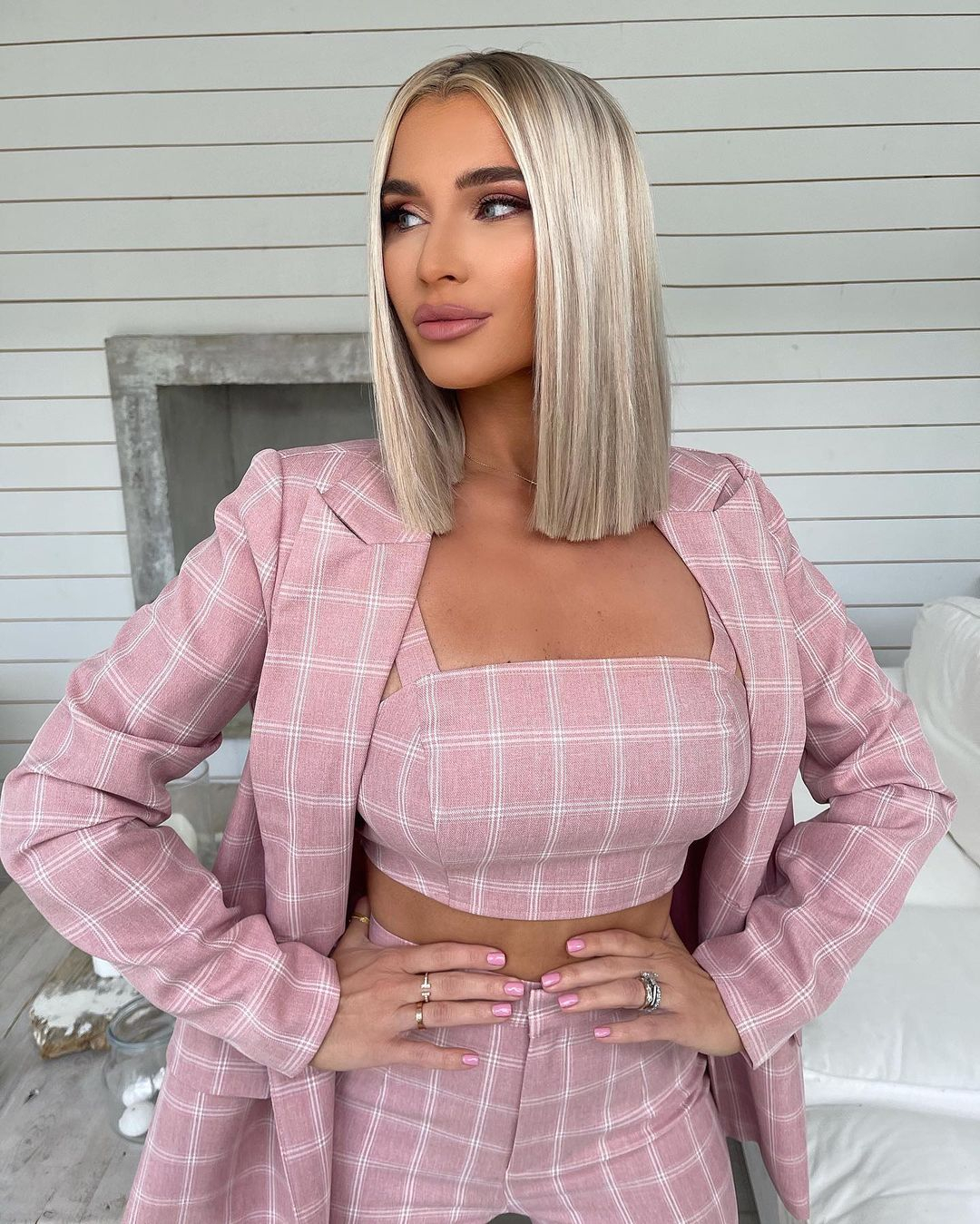 Billie shot to fame on Towie and now stars in her own reality spin-off series Mummy Diaries on ITVBe with her sister Sam Faiers.

She too is a fan of the contoured look and a perfectly lined pout, with Billie being one of the first to rock her now trademark blonde bob, that many other stars have come to be a fan of too. 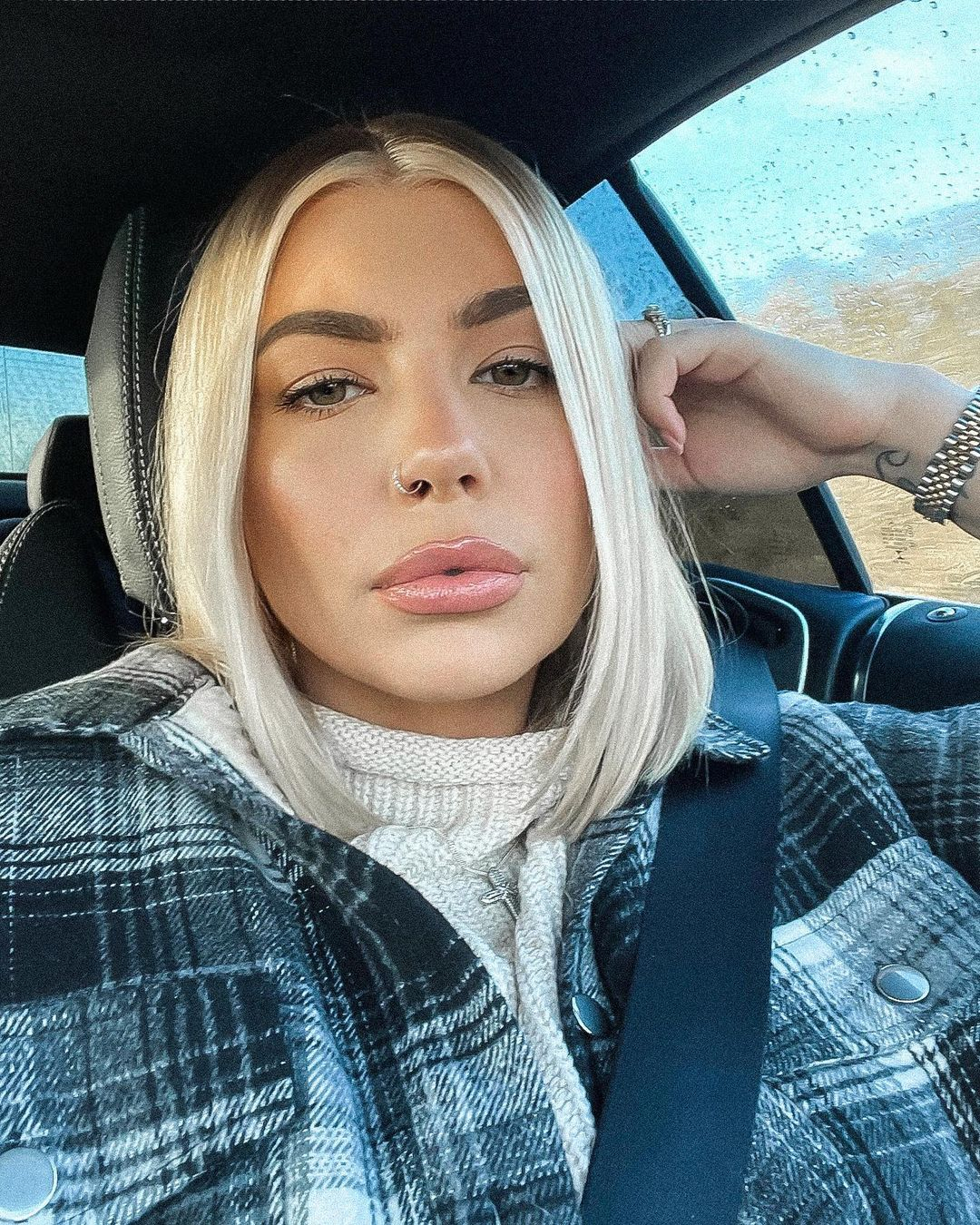 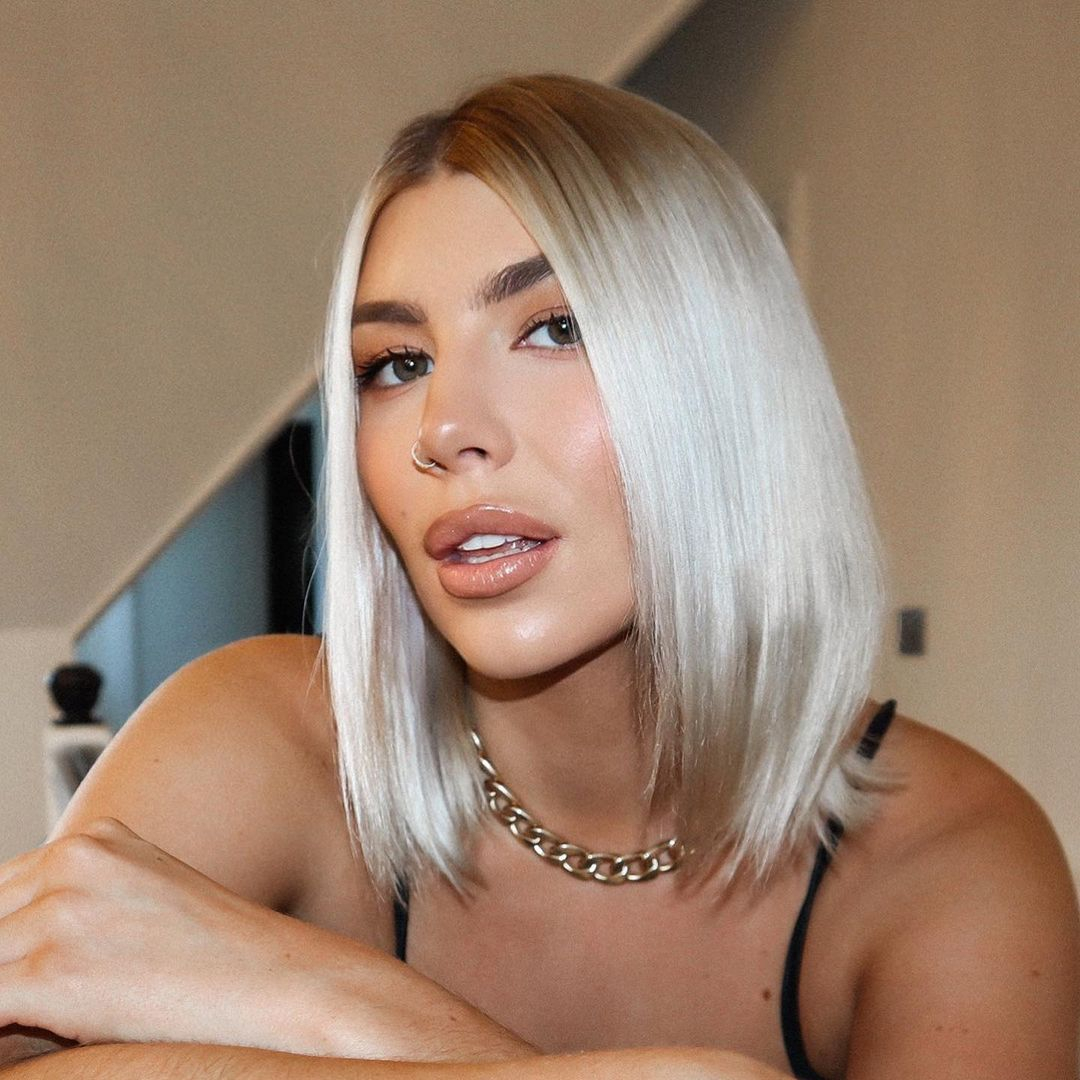 Love Island star Olivia, who walked into the famous villa in 2016 and later married her co-star Alex Bowen, is a doppelgänger for Billie, with her sleek blonde bob cut and contoured make-up.

While she has favoured lip fillers in the past, Olivia swore off cosmetically enhancing her pout after a botched job left her with scarring and painful "massive lips".

She said in 2018: "I've had lip fillers before and I think I've been so against it because it went so wrong for me. It put me off a little bit."

Now, she relies on lip-liner trickery to get them looking plump. 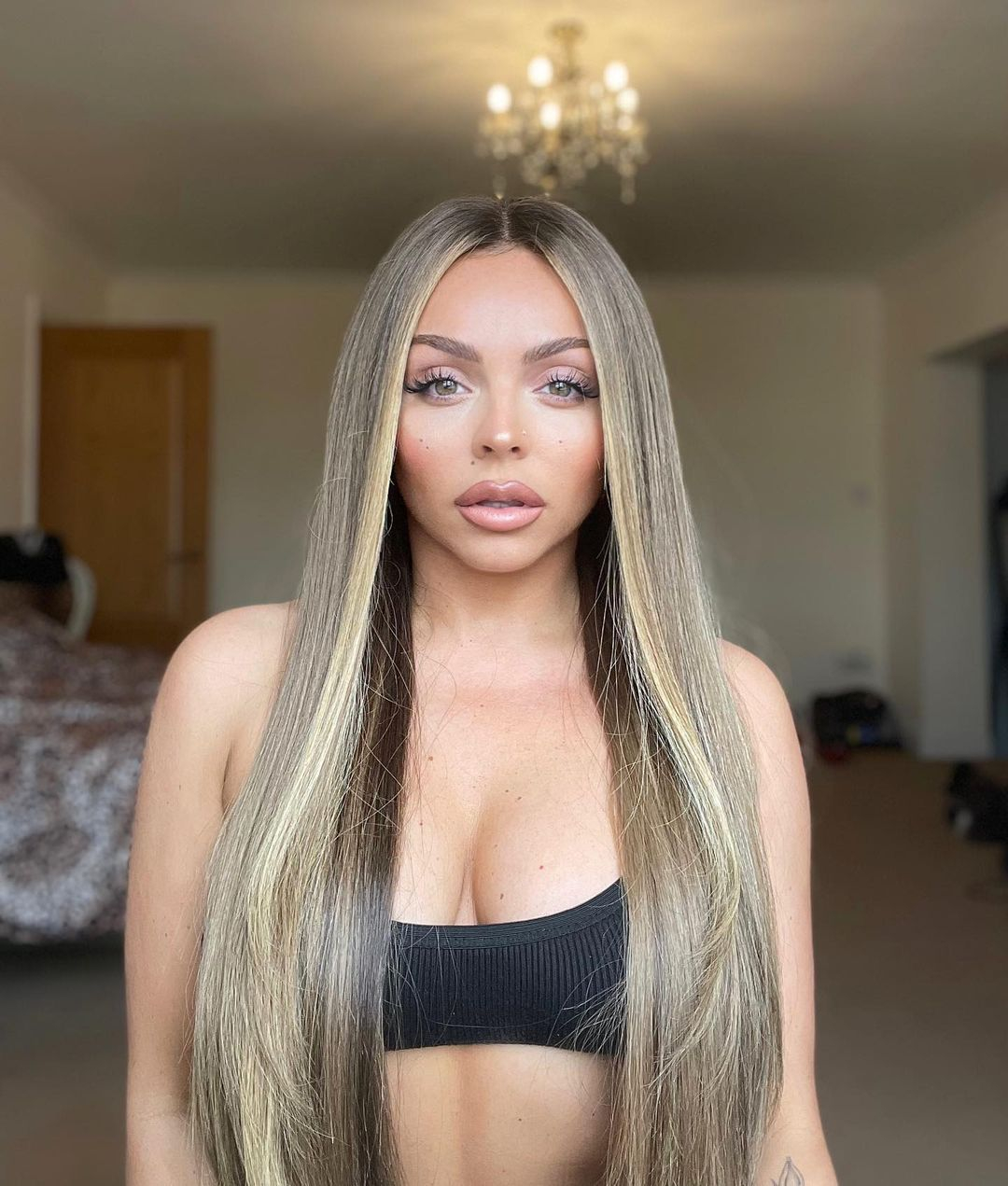 It was all change for Jesy last year, after she decided to quit girlband Little Mix nine years on from finding fame on The X Factor.

One thing that hasn't changed, though, is Jesy's penchant for a big lip and defined cheekbones.

While she's stuck to her usual glam, she was seen recently ditching her usual head of curls for the same straightened look that has become a social media staple. 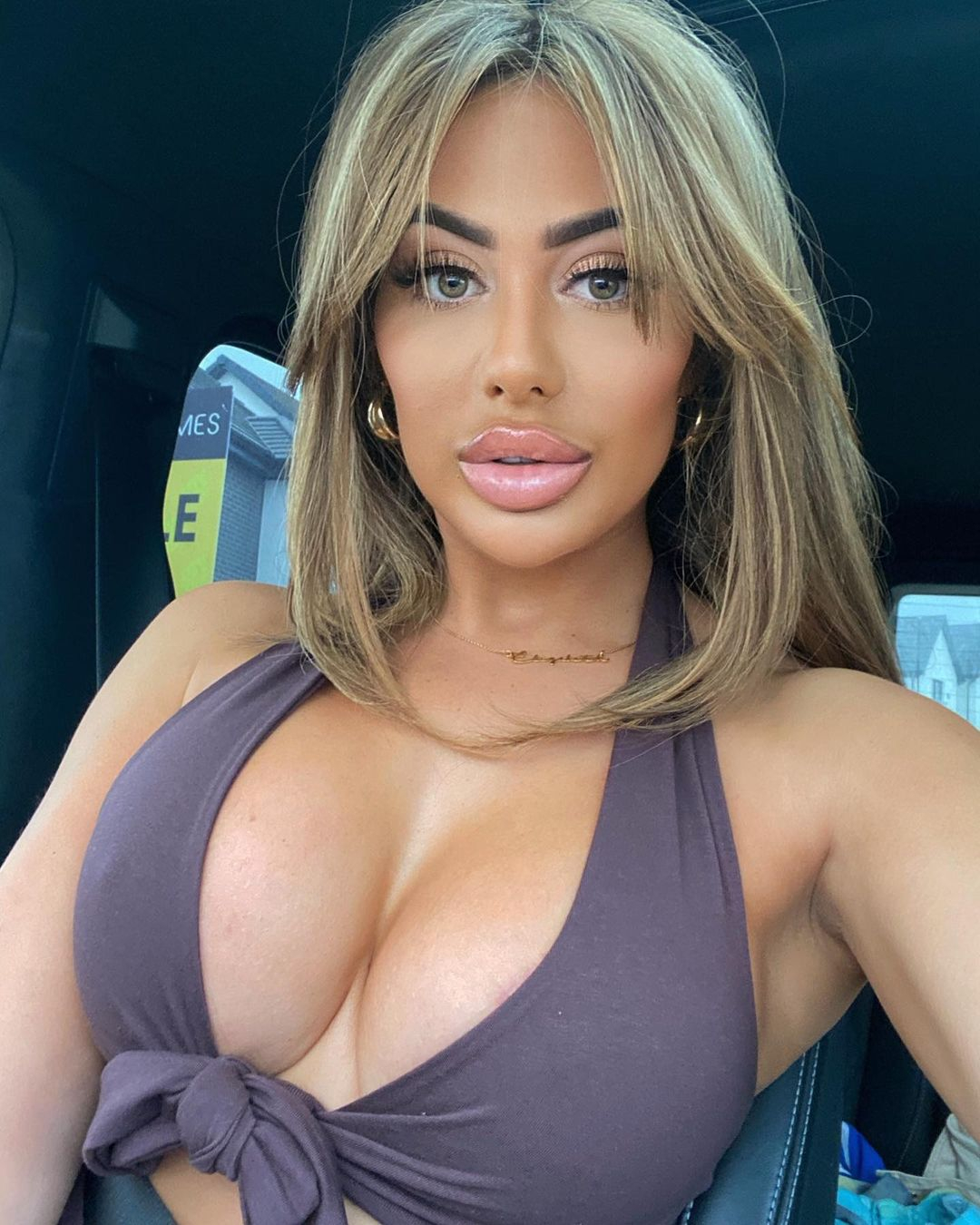 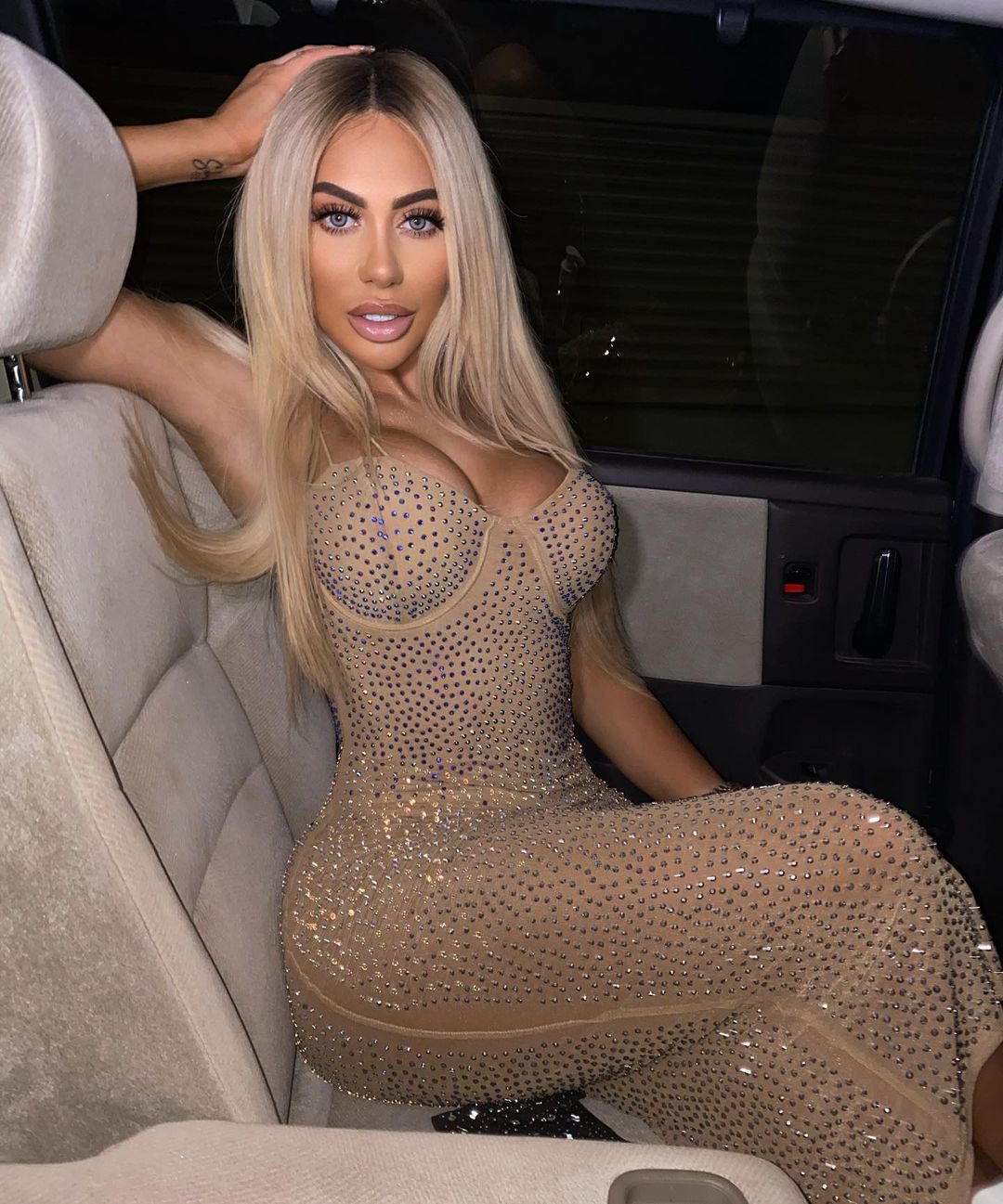 Chloe's look has changed dramatically since she first made her Geordie Shore debut in 2014, with the reality star and her co-stars looking more and more alike as the series went on.

Gone is Chloe's former dark red hair as she's lightened it for that popular caramel shade, not a far cry from singer Jesy's. She's become known for her pouting selfies.

She's never been shy of talking about surgery she has had done, including both a boob job and nose job, and relies on lip fillers to keep her selfie game on point – even documenting the process of having them done on social media for fans. 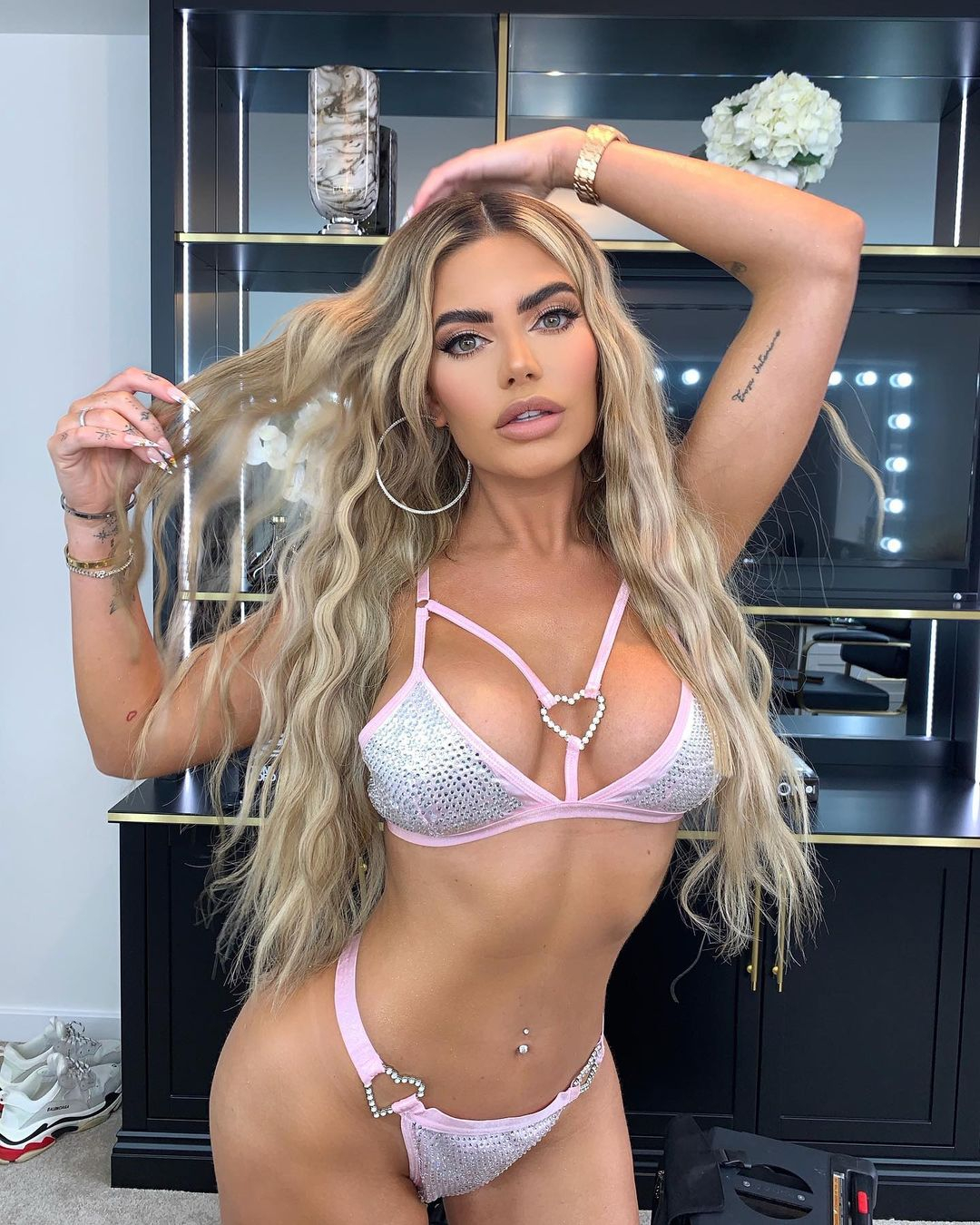 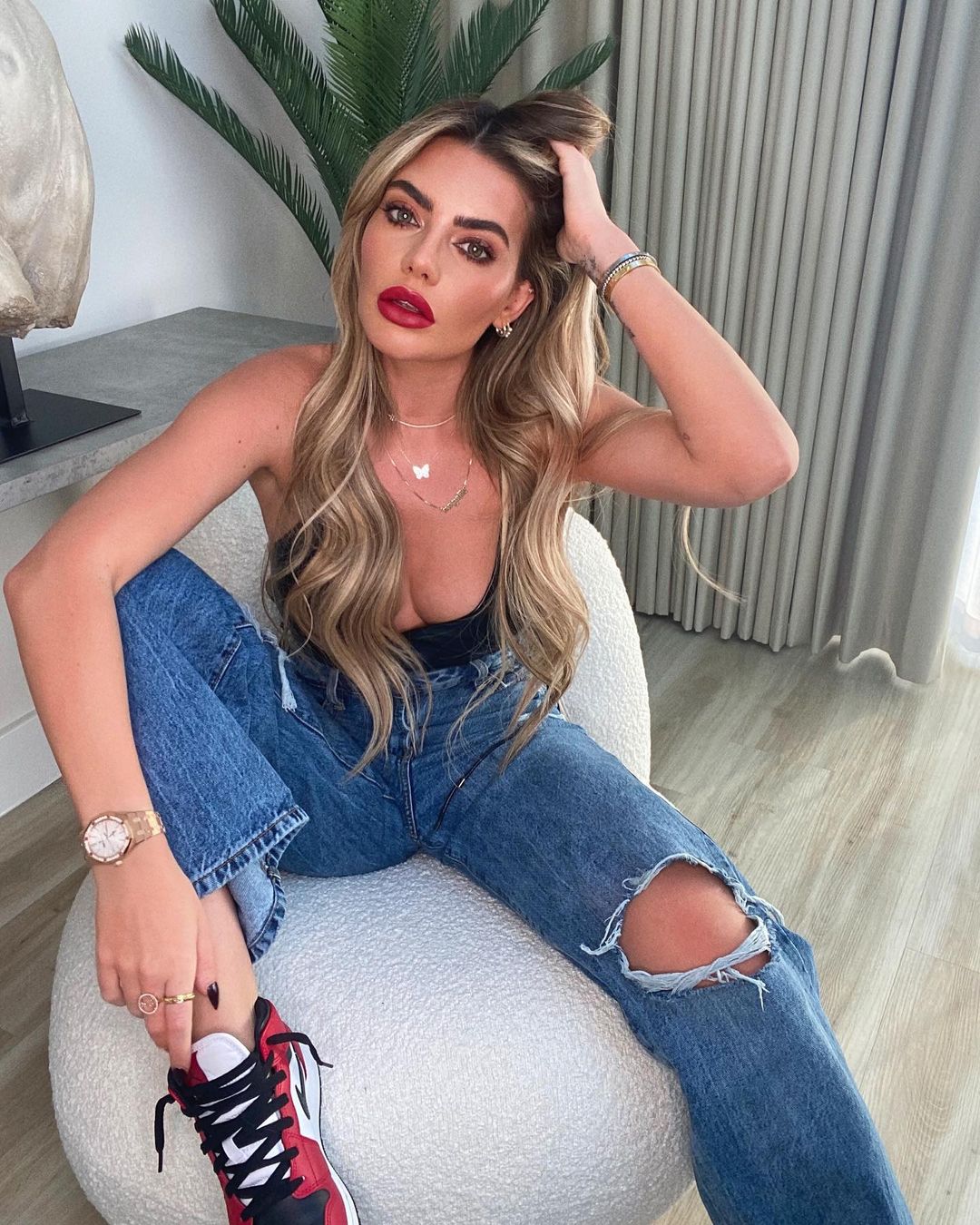 Reality star Megan is best known for her stint in the Love Island villa in 2018 and since then she's been making waves on Instagram with her steamy selfies and flawless make-up looks.

Moving on from the bob look her fellow reality stars can't get enough of, Megan is all about the long extensions, straight or wavy.

She's never without slick contour and a glossy nude lip – sometimes adding a bold red lipstick to her look to really make her lips pop. 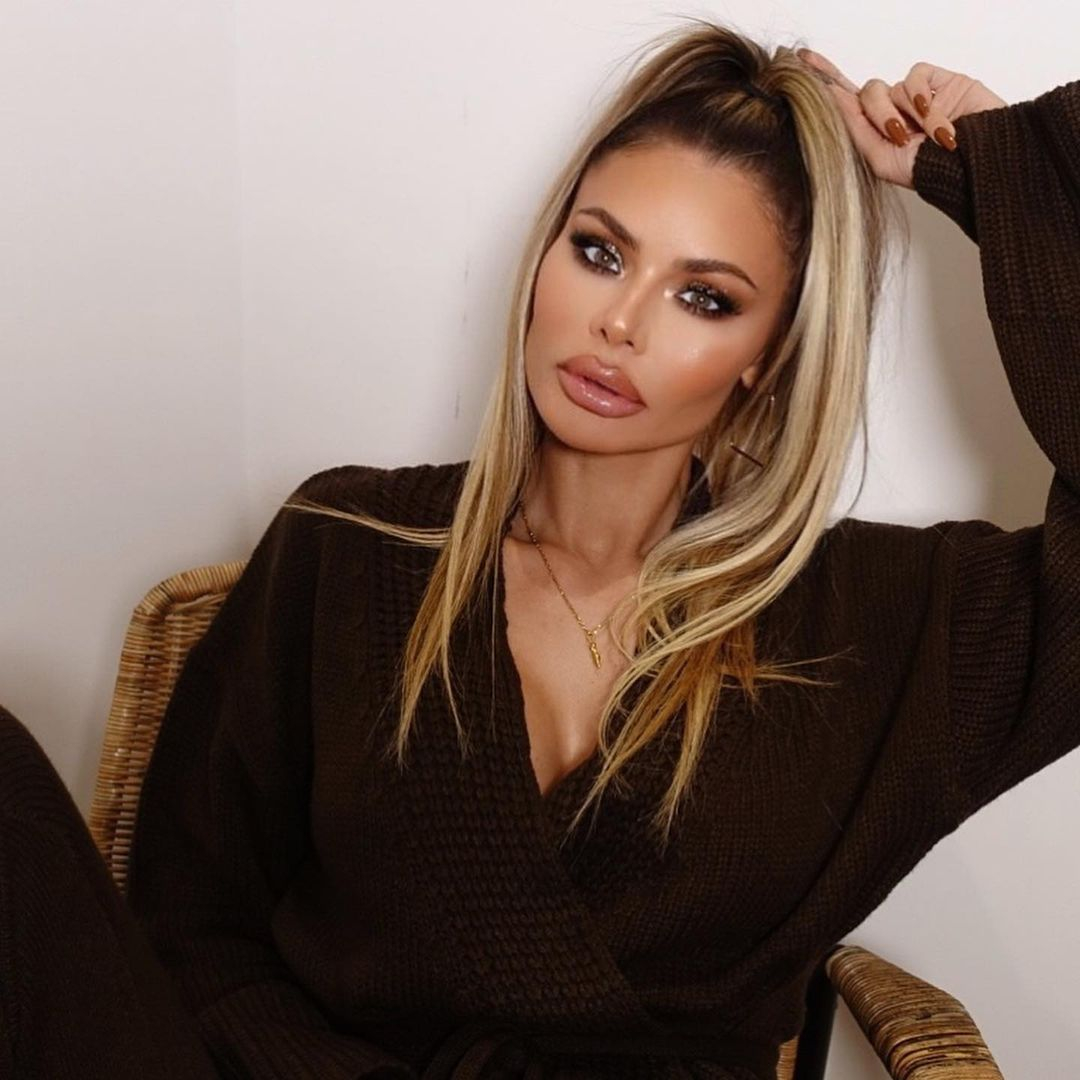 Essex star Chloe Sims, who has been starring on the ITVBe show for over a decade now, knows a thing or too when it comes to beauty after previously owning her own Brentwood salon.

Her Instagram page is filled with snaps of her modelling different glam looks, but they all still feature big brows, big lips and sharp contour.

Scrolling through Chloe's Instagram, we wouldn't blame you if you had to stop to do a double take, as she and Megan are practically identical. 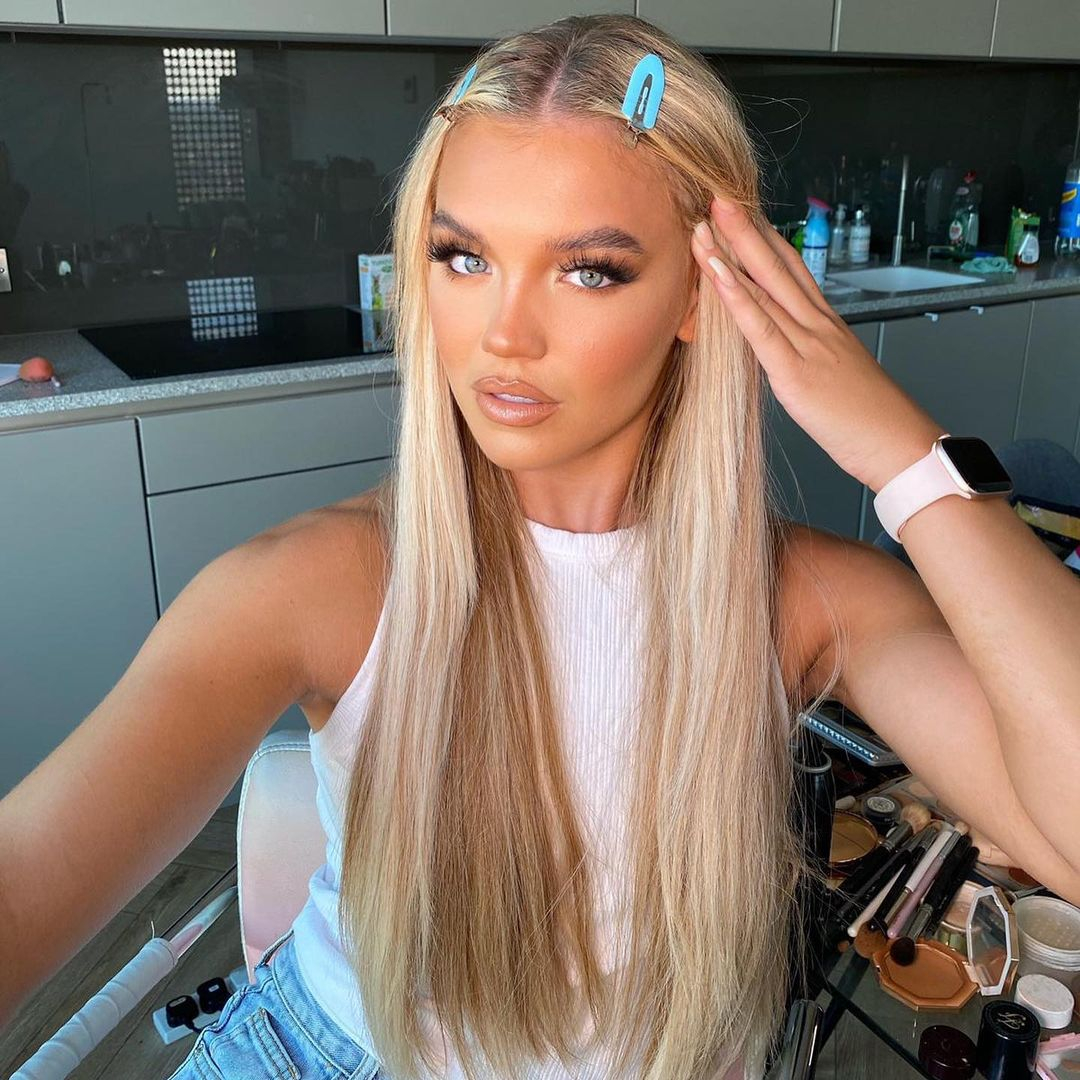 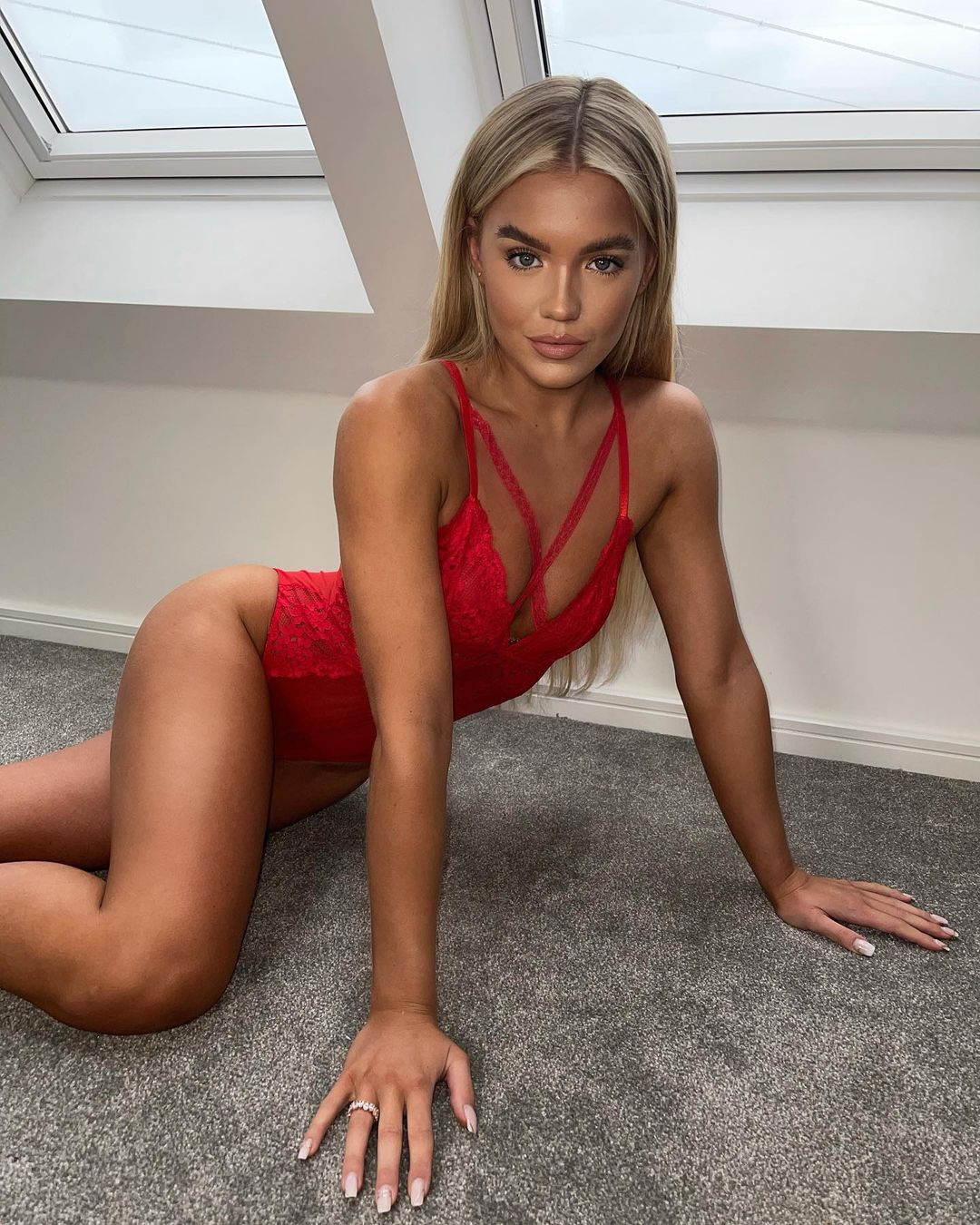 Molly Smith was a late arrival to the first ever Love Island winter series in 2020, filmed out in South Africa, and she and co-star boyfriend Callum Jones are still going strong.

Just like Lauren and Megan, she too is known for showing off a look that is oh-so familiar. 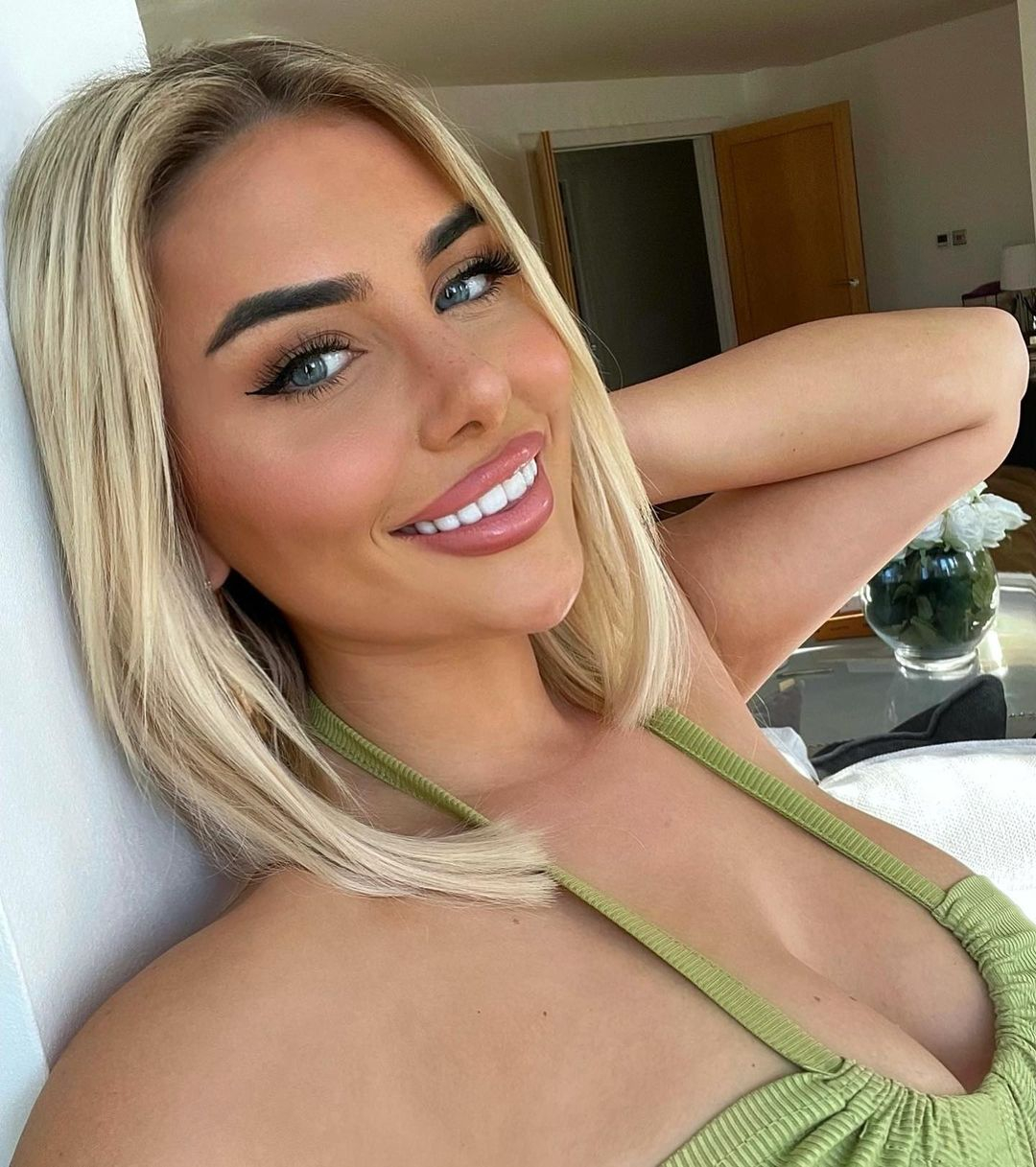 Fans will recognise Ellie Brown from Love Island 2018 and she went on to star in MTV's Ex On The Beach, where she struck up a romance with Love Island 2019 star Michael Griffiths.

Since her days in the villa, Ellie has turned to making a name for herself as an influencer and she definitely fits in with the crowd, thanks to her perfectly whitened teeth, manicured eyebrows and lined lips. 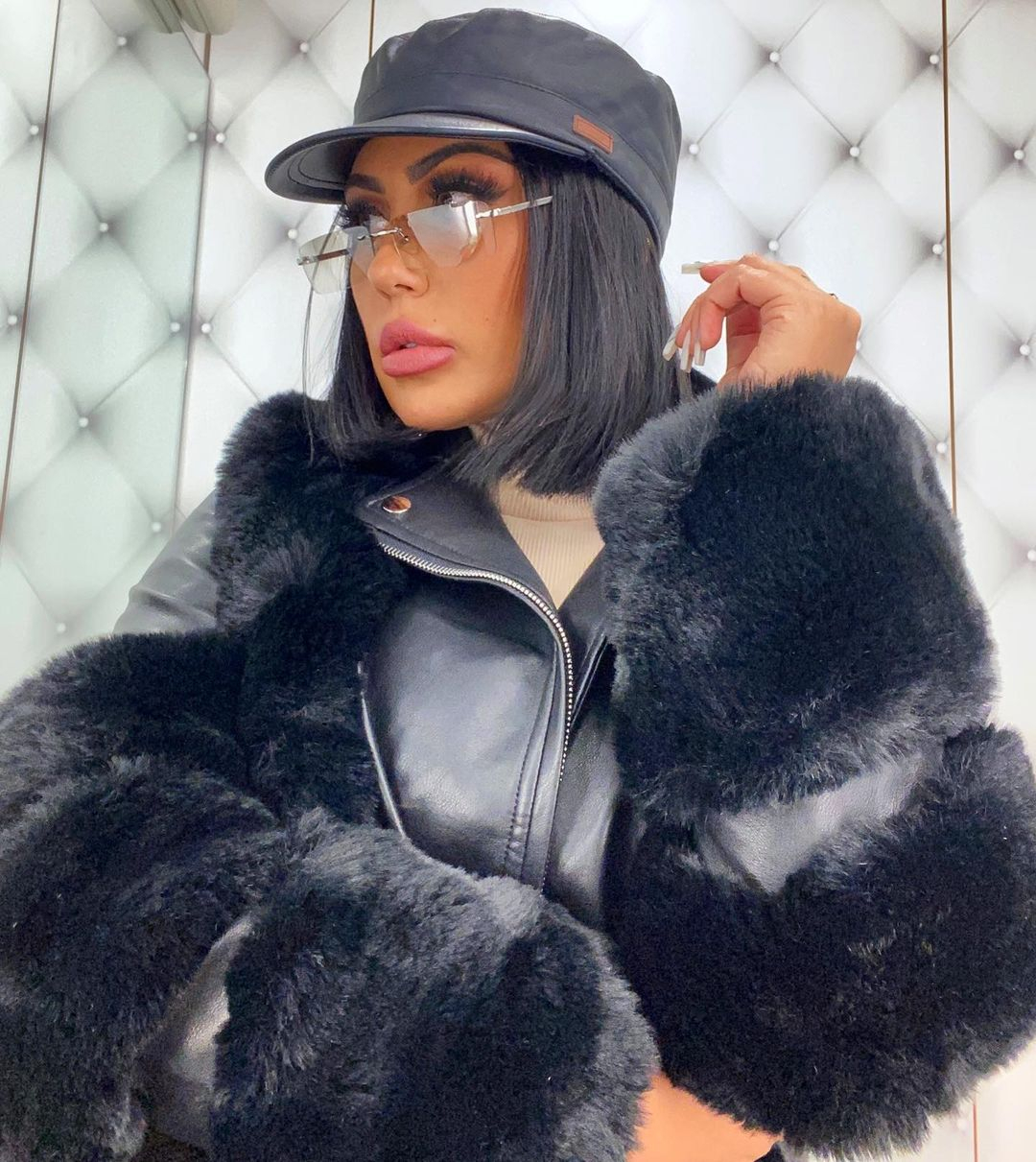 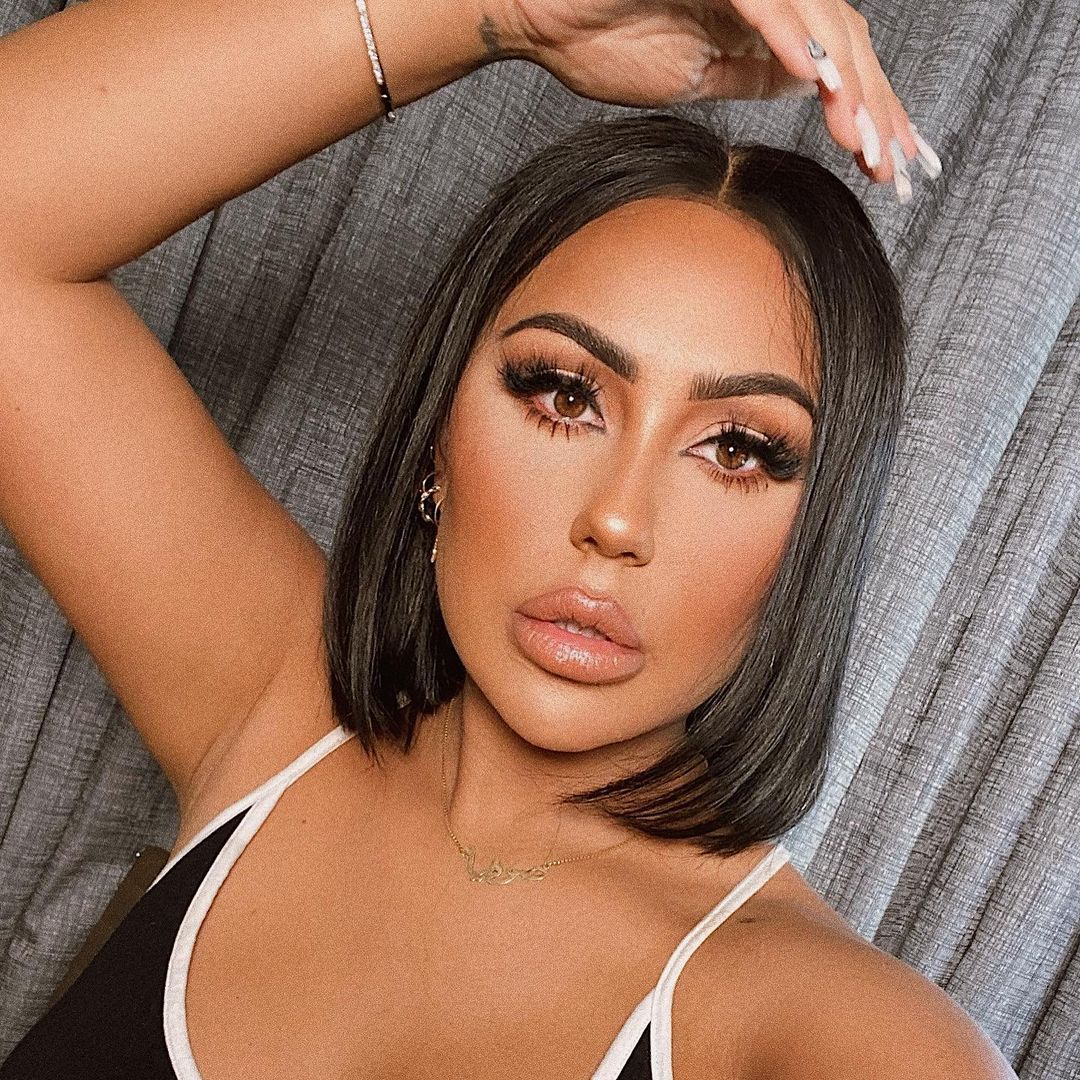 Geordie Shore star Sophie Kasaei has long been starring on the MTV reality series and she's known from regularly switching up her look.

Jumping on the bob trend, she's picture proof that brunettes can easily pull it off too, and she's never not rocking that filter-ready make-up look that comes with huge lips, big lashes and lashings of highlighter. 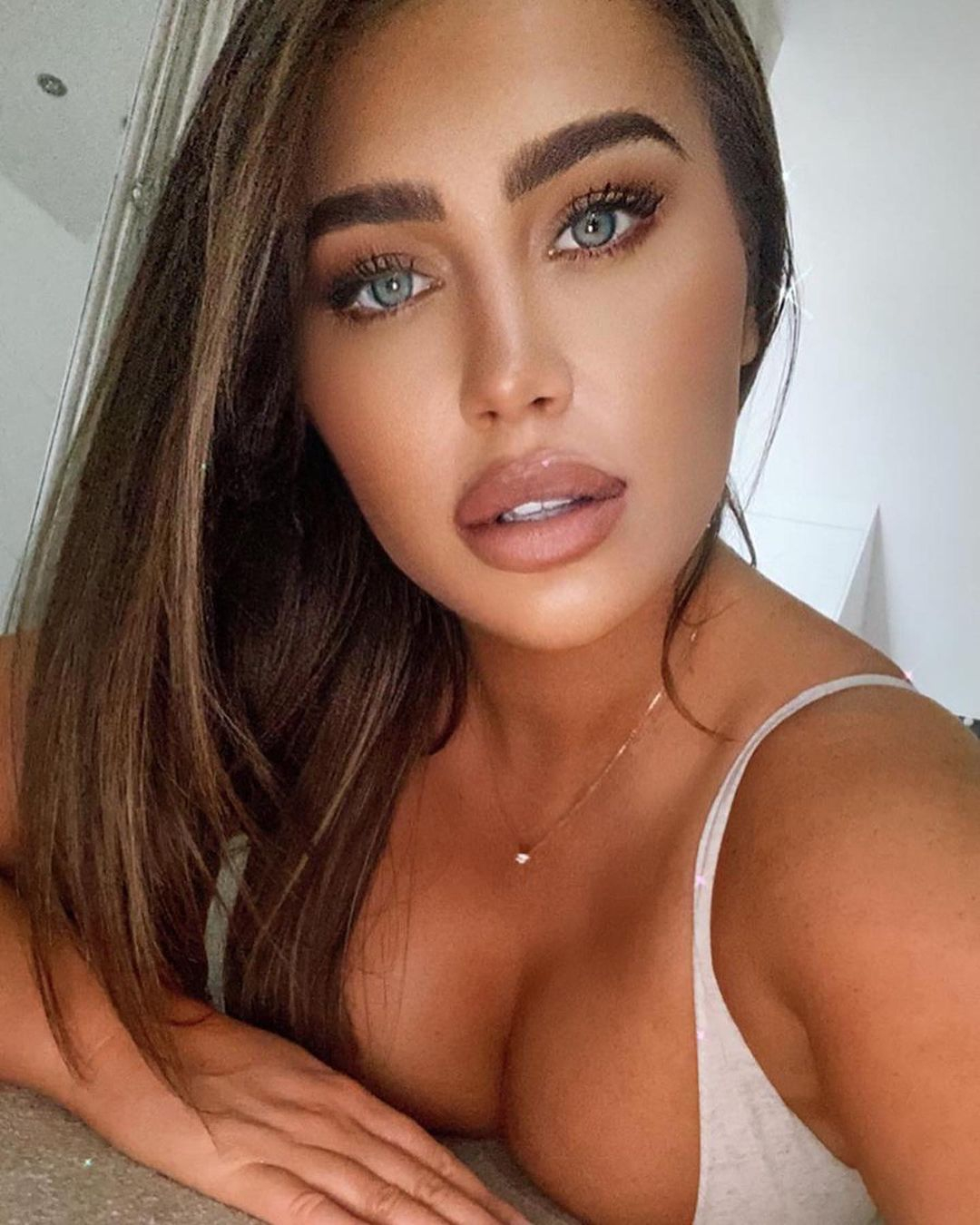 From Geordie Shore to Towie, Lauren Goodger's look isn't a far cry from Sophie's, with the reality star ensuring her pout is one to rival her fellow reality stars.

Lauren, who owns her own cosmetic aesthetics clinic, LG Aesthetics London, has previously said she's had Botox and fillers in her face, but despite swearing off lip fillers for the time being – she still isn't without her usual plumped-up pout thanks to the magic of make-up.

Big brows are also a must for Lauren when it comes to her glam selfies and her face is always sculpted with contour and concealer. 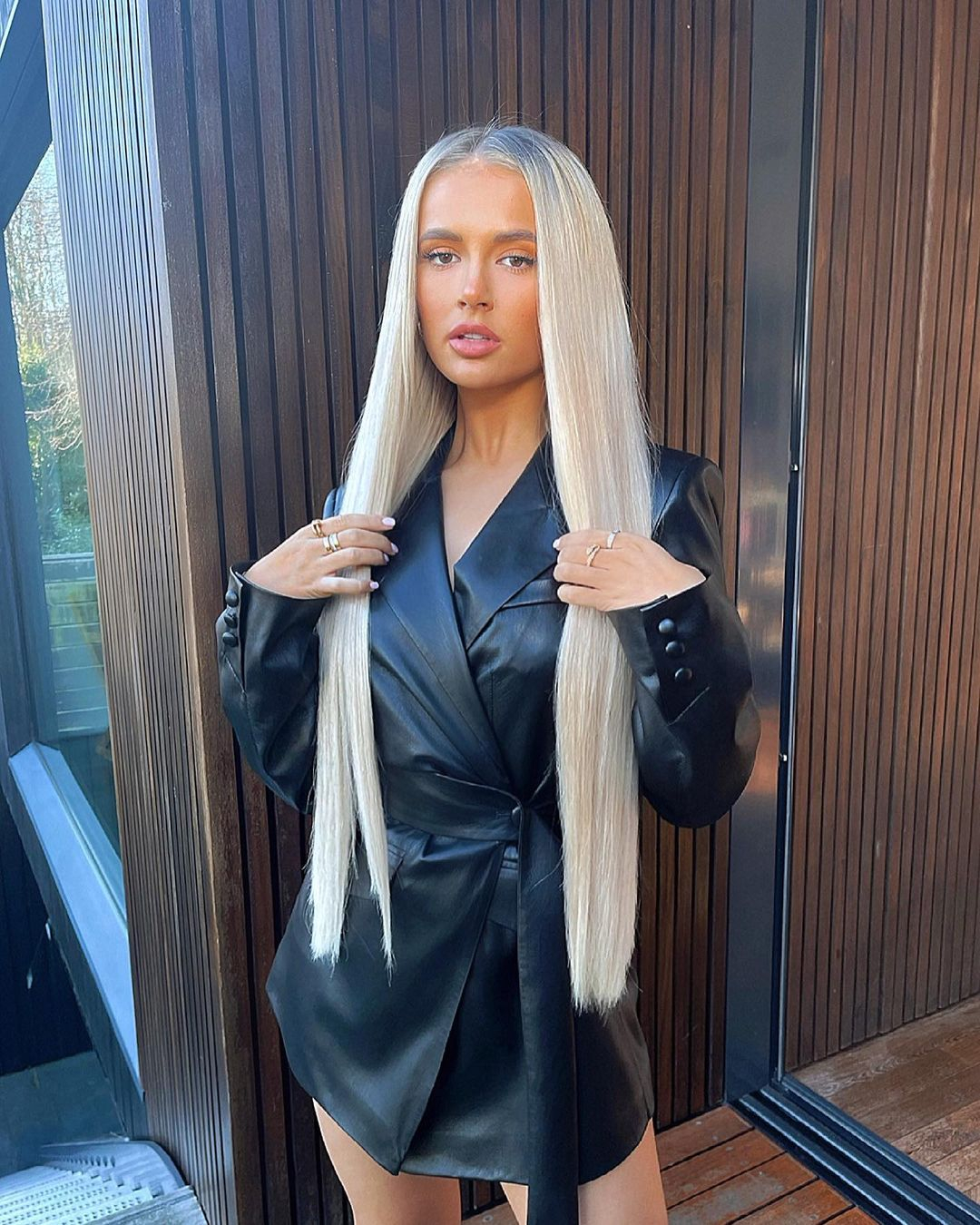 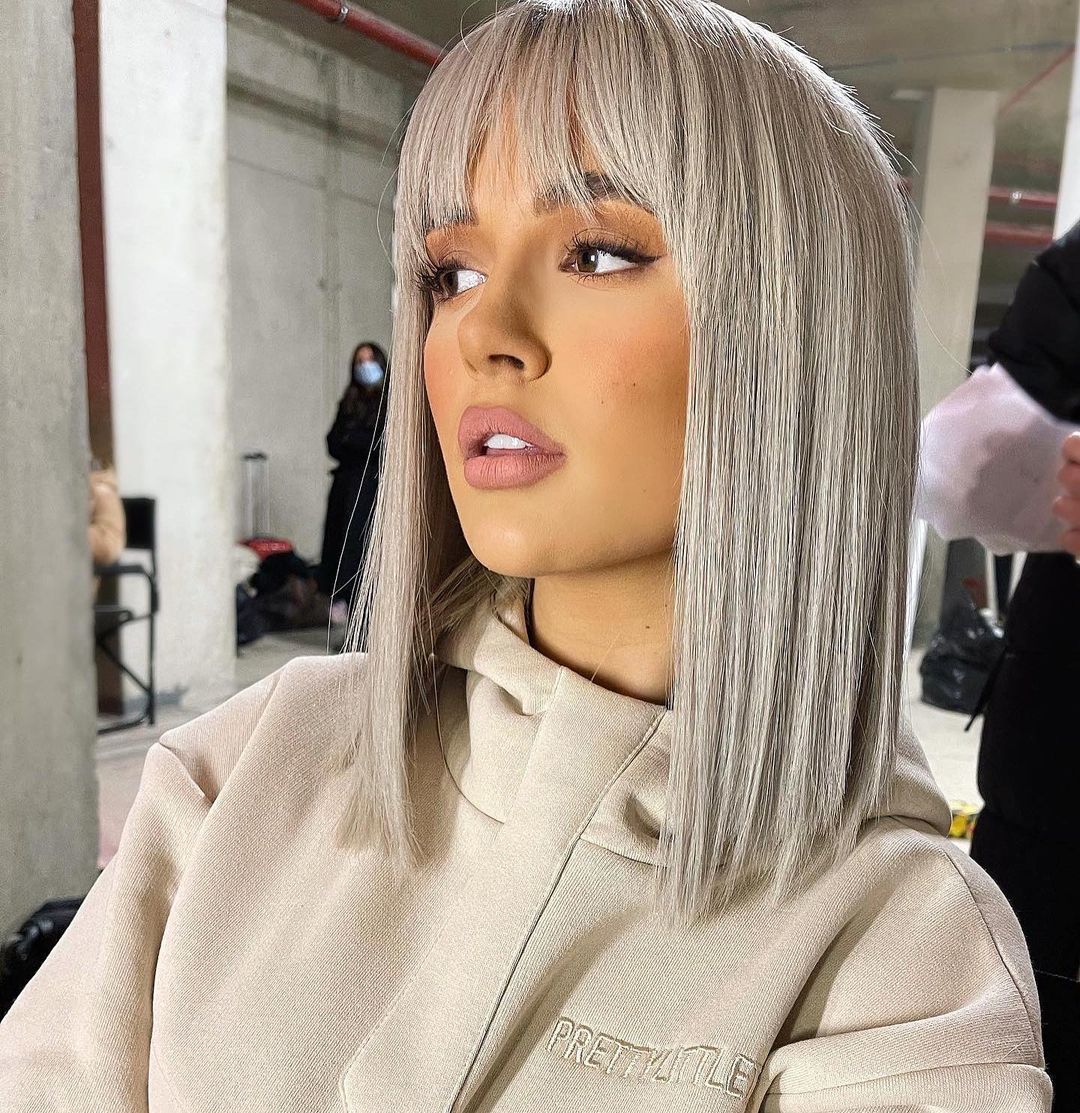 Like every other influencer, there's not a beauty trend Molly-Mae Hague won't try.

The Love Island star, who is dating co-star boyfriend Tommy Fury, has had it all from long sleek extensions to sharp and short straightened locks and a plump pout.

While she's still a fan of the contour, Molly has had a change of heart when it comes to her lips and doesn't like them so big anymore.

She had previously indulged in lip fillers, but recently reverted back to her natural lip after deciding to have the filler dissolved.

For more celebrity stories we previously showed you all the stars who are indulging in hair extensions from Kylie Jenner to Jennifer Lopez.

Plus, we looked into all the reality stars ditching their lip fillers and how doing so has changed their appearance.

And these are the celebs jumping on Stacey Solomon’s ‘tap to tidy’ bandwagon – including Sam Faiers & Molly-Mae Hague.