A Twitter user called Bridget revealed this week how her internet date asked her to wear black on their first get-together . . . then took her to his gran’s funeral.  Here, GRAEME CULLIFORD looks at some other nightmare first dates.

He just slagged off girls my age 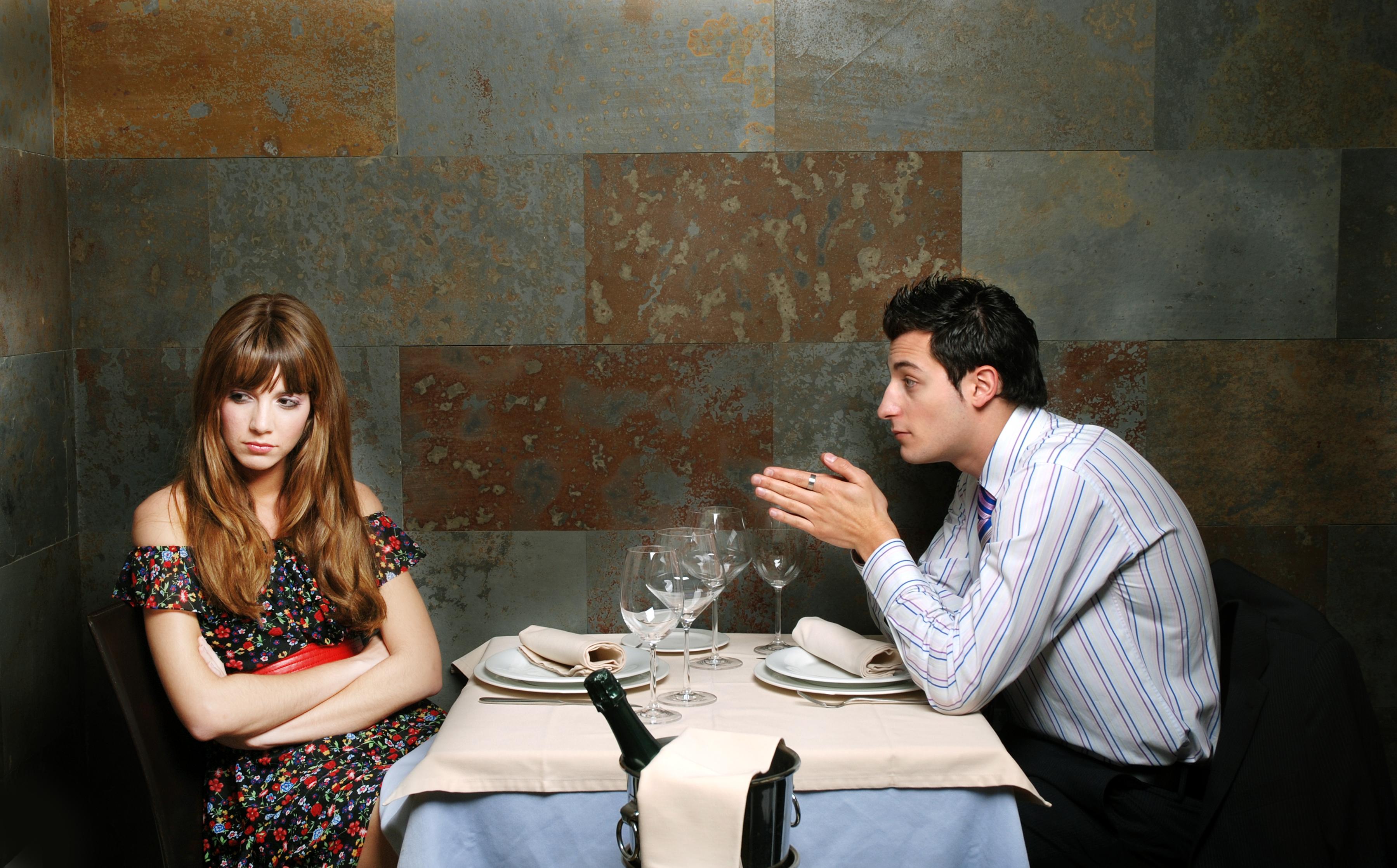 RYANN MILLER’s Bumble date walked out – leaving her to pay the £38 bill for dinner.  Ryann, who is in her twenties, used the dating app to meet a 38-year-old dad in California.

She said: “He talked s**t all over girls my age and our expectations of men, and he was rude to our waitress. Three beers and a steak dinner later, he asks if I mind if he uses the restroom. Just five minutes later he sent a text saying, ‘Thanks for dinner! Welcome to Cali fatty.’ ” 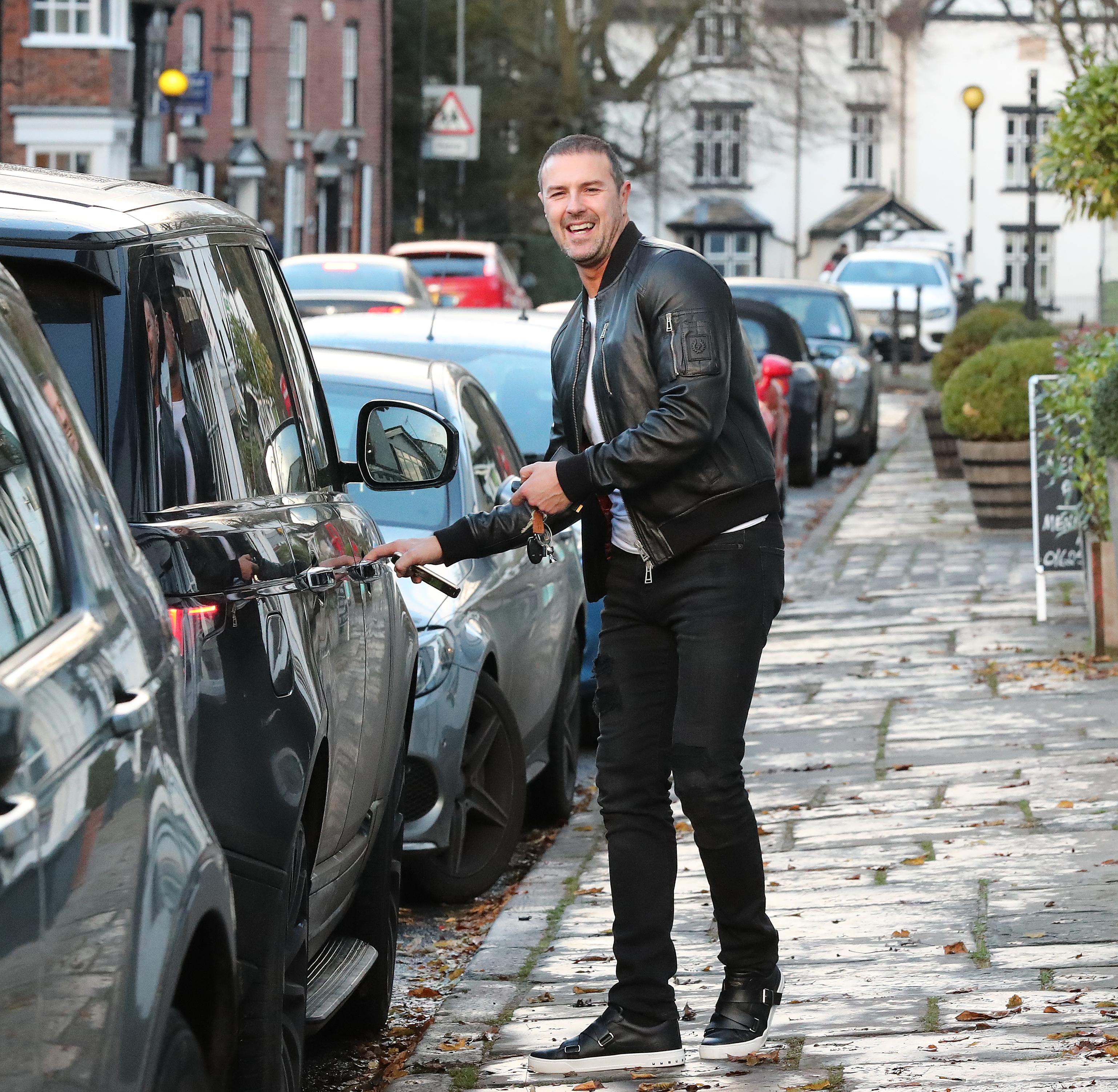 TAKE Me Out telly host Paddy McGuinness, 45 revealed: “I once reversed my car into another in a car park and gave a girl whiplash.

We’d been for something to eat and I was only 19. I was coming out of McDonald’s car park and crashed.

“That wasn’t very good and I didn’t hear from her again. I don’t know if it was because of the whiplash or the fact that I was in a red Ford Sierra. We never saw each other again.”

Liam's romance proved to be a striker 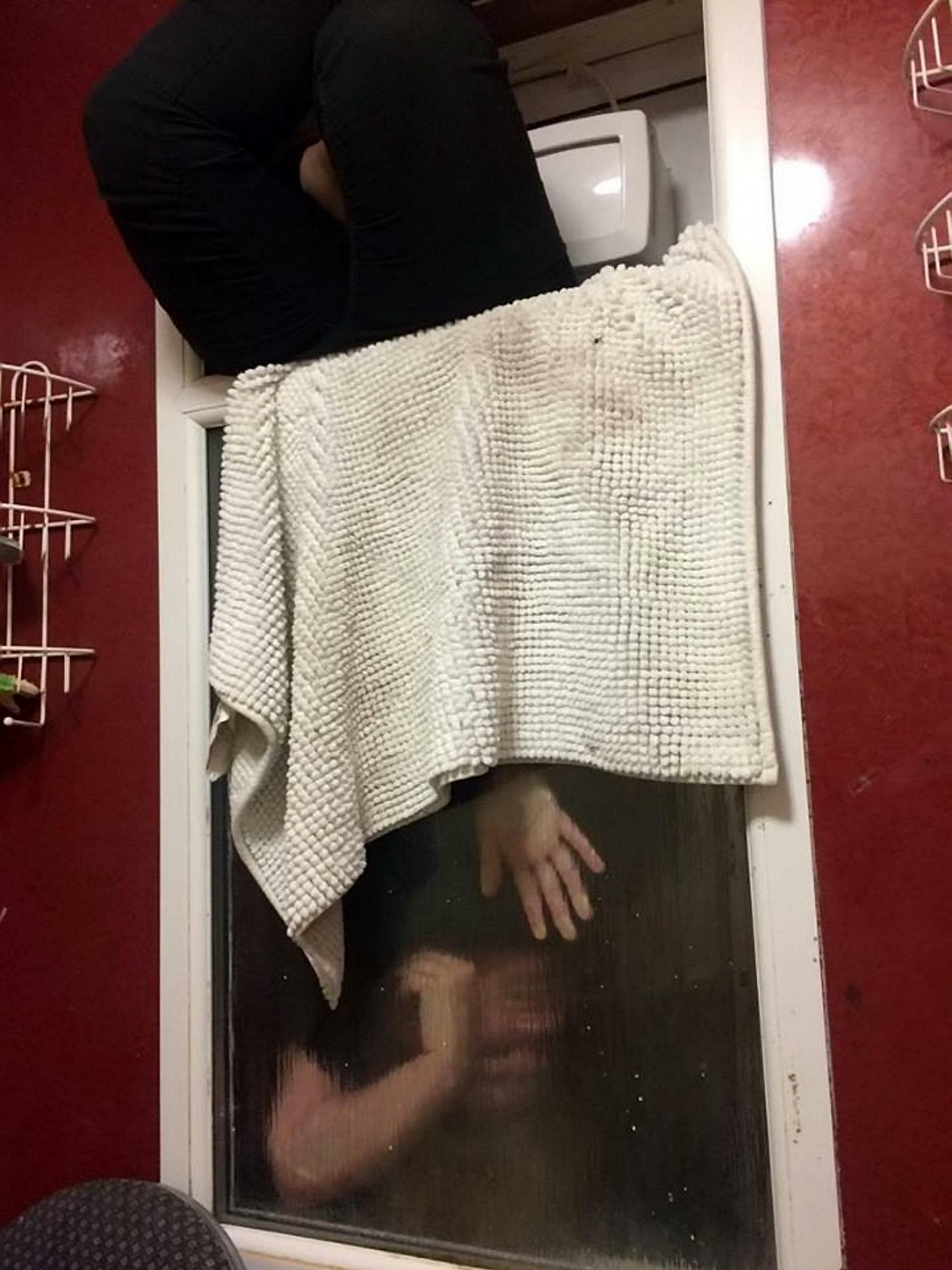 MOST people have had a fling that turns out to be a real stinker.  But Bristol student Liam Smith, 24, took bad luck to new depths when he was involved in “poo gate date”.

The problems started when he invited the unnamed woman, who he met on Tinder, back to his flat last year after a meal at Nando’s.  She asked to use the bathroom and was ­horrified to find her poo refused to flush.

The girl threw the offending floater out of the window but it got wedged between two windows. She then got trapped trying to retrieve it, forcing Liam to call 999.  This year the student revealed the date had ‘friendzoned’ him and refused to see him again.

'He took me to see dead bodies' 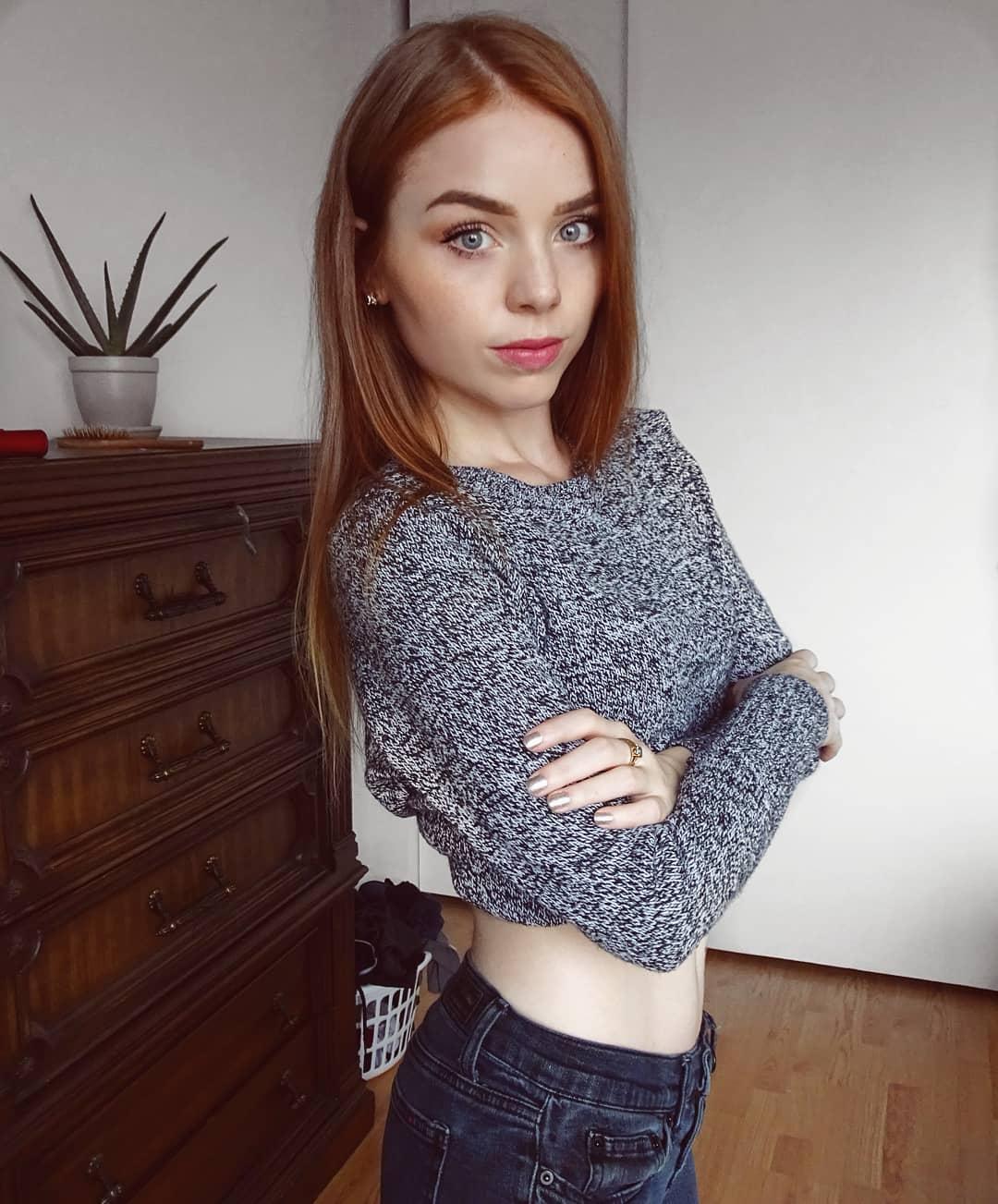 BLOGGER Kaylee Kapital never felt the guy she met on Tinder was a dead cert. But she was still shocked when he took her to a morgue on their third date in 2016.

The Canadian, in her 20s, left, said: “He opens one of the fridges and pulls out this little sweet old lady and is like, ‘Have you ever seen a dead body before?’

“Oh my God, what have I got myself into? I think he got off on the fact I was grossed out. He liked looking at my reaction. It amused him. He’s psycho, I guess.”

Red-faced Liam, 18, later said: “It was the first time we’d gone out properly together. She couldn’t believe what happened.”