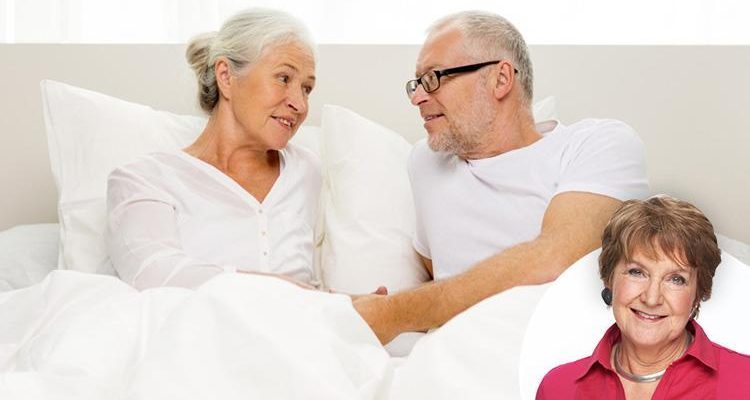 The guide from the Royal College of Nursing suggests old folk have better sex than the general population with a number enjoying all-day sessions. 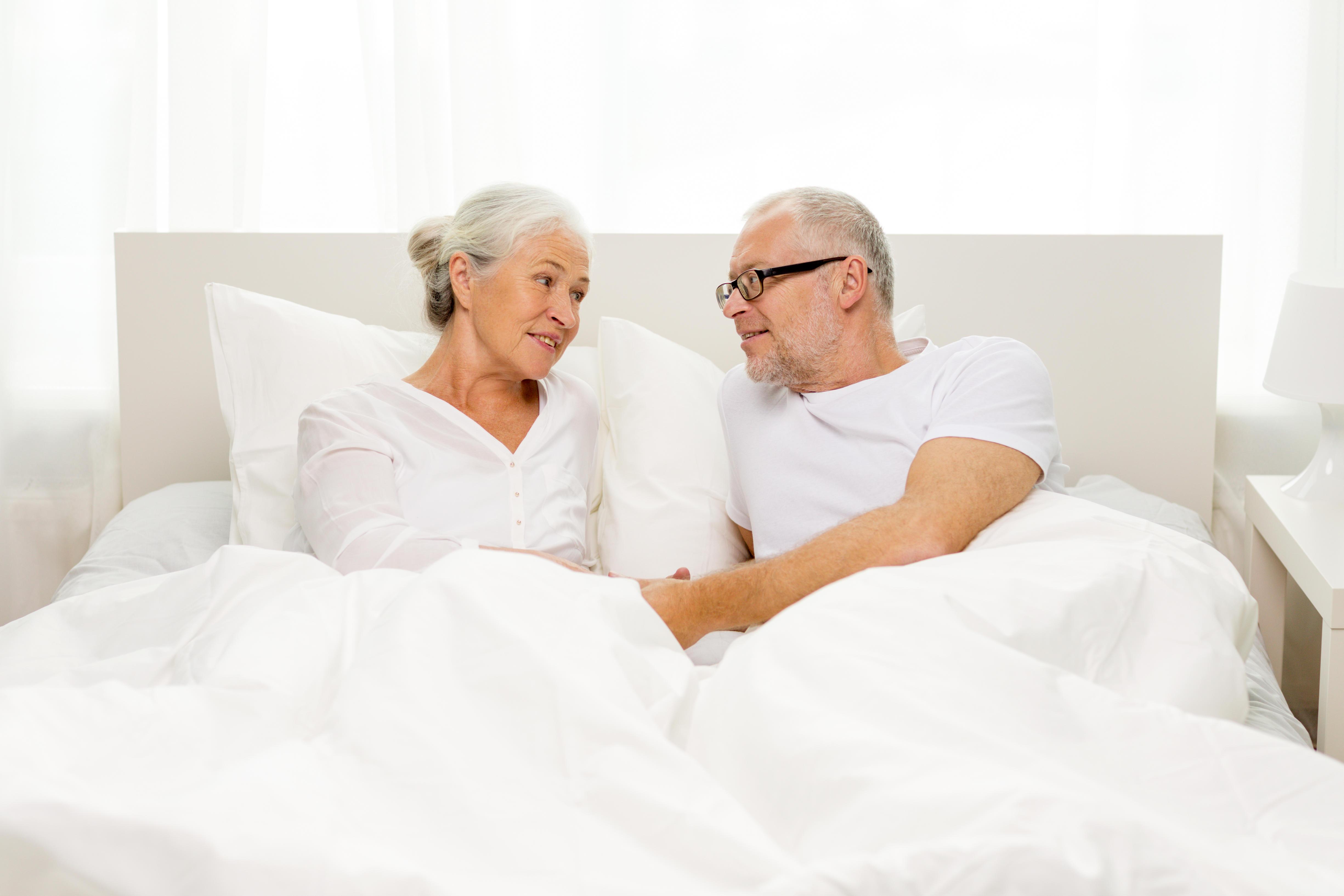 And a recent study found a quarter of sexually active pensioners make love at least once a fortnight.

Research by Manchester University in 2015 found that 90 per cent of women over 80 who have sex still find it great.

The Sun’s agony aunt explains why sex at any age is good for boosting health.

I AM thrilled that care homes are being encouraged to respect the right of elderly residents to a flourishing sex life. 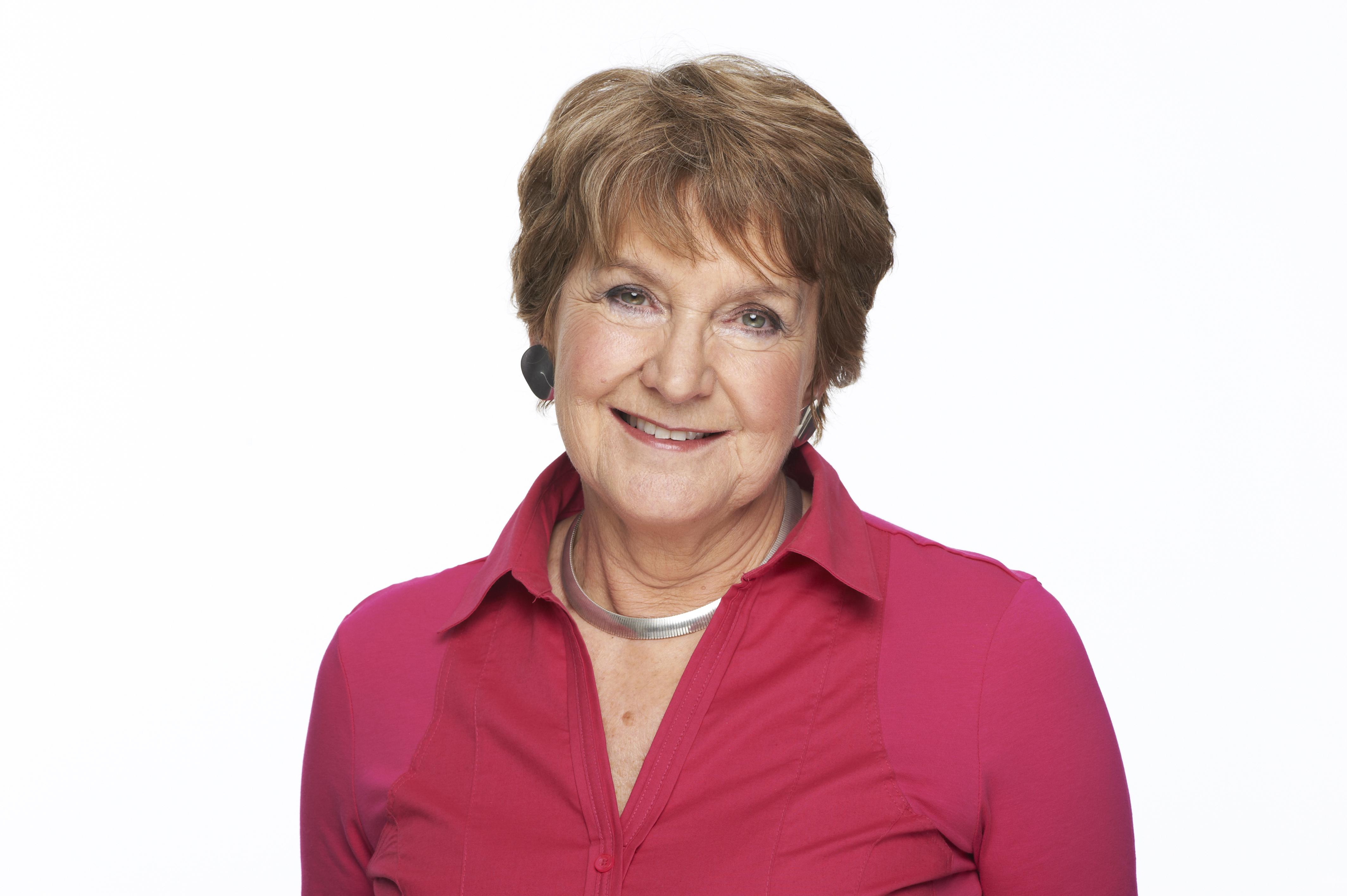 I receive as many problems from people in their sixties and seventies about their sex lives as I do from people in their twenties, thirties, forties or fifties.OK, that means they are running into some sexual difficulties — don’t we all at some time? — but it is resounding proof that picking up your pension doesn’t spell the end of love and lust.

Young people too often assume that they invented sex, or that only the sleek and beautiful are entitled to be seen as desirable.

That view has been made 100 times worse by the era of selfies and Instagram. In fact, couples who enjoy a satisfying sex life when they are young tend to carry on enjoying sex together as the decades go by.

It’s an important part of their relationship and bonding. Of course, they run into some challenges over time. One reader wrote: “My wife and I have always enjoyed sex together and my sex drive is the same as ever. 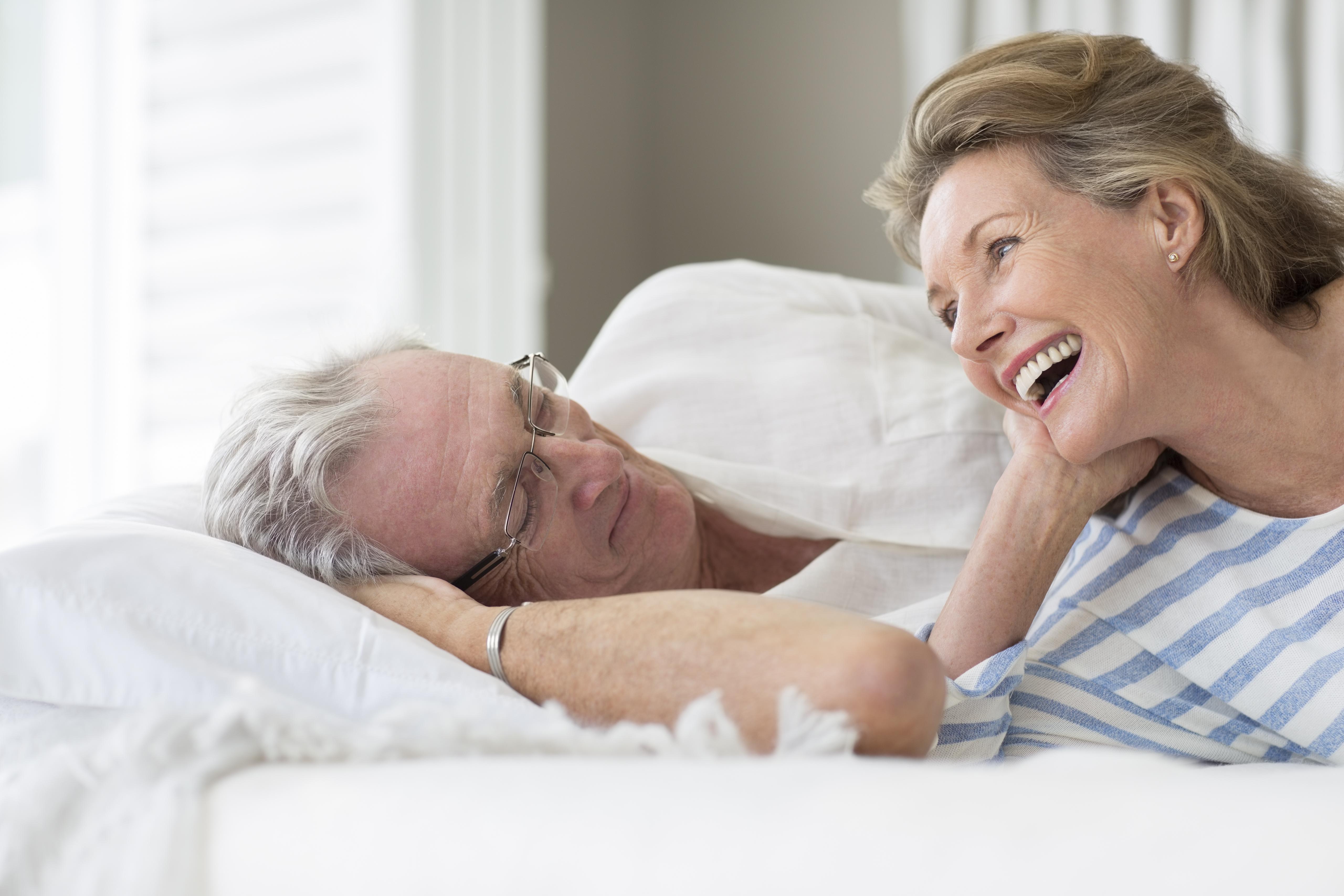 “But since my wife reached ‘the change’ she says sex doesn’t feel the same and she’s finding excuses not to go to bed when I do.”

Wives write too. “I am feeling so unloved. My husband is 72 and started having erection problems. At my urging he saw our GP, who prescribed Viagra, but he won’t take them. He turns his back on me in bed and I lie there crying silently.”

And both sexes write to me about new relationships. “I’ve been seeing a lovely man for a month and he suggests we go away for a weekend. We’re both in our seventies. It’s 15 years since my husband died and I’ve not had sex since. I’m frightened I’ll be a terrible disappointment.”

And guys feel the performance pressure even more acutely. “I’ve met a lovely lady and she’s invited me to stay. But I’ve always found it hard to last long enough when having sex. I’m 67 and I’m worried I’ll let her down.” 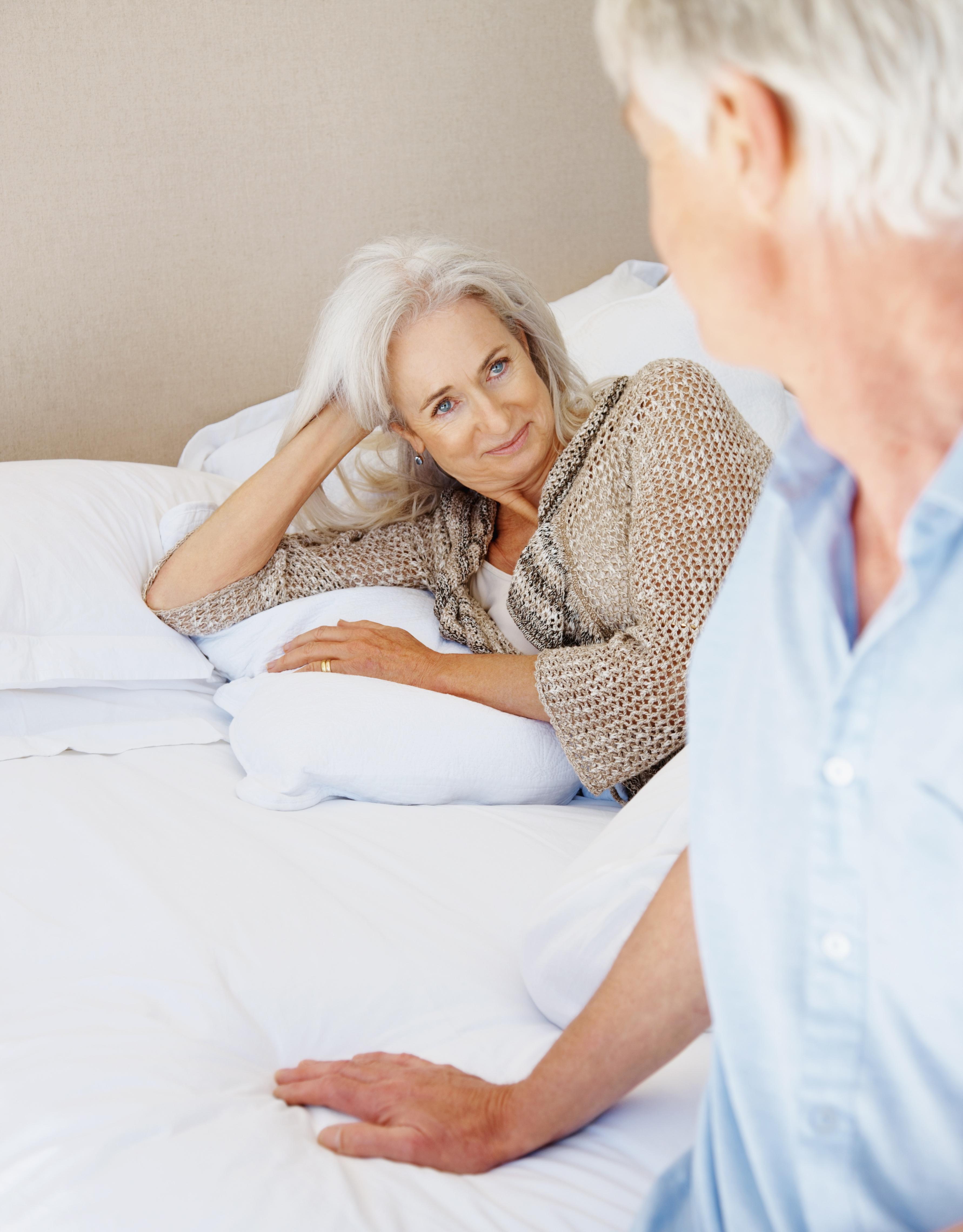 There are specific answers to all such problems. But fundamental, whether you are young or old, is to understand that sex doesn’t have to be about a rock-hard erection or pneumatic breasts.

All of us at any age can share loving and sensual, sexual and satisfying touching and kissing and find enormous joy together. The couples who remain happy throughout the passing decades are not trying to rival 50 Shades, just uninhibitedly exploring what still feels fantastic.

Keeping sexually active is good exercise in itself and a great incentive to live healthily. Plus, enjoying sex is a great way to send endorphins, the feel-good hormones, flooding round our systems. A lot less stressful than a 10km run, too.

One of my earliest problems was sent in by a reader in his seventies, asking me if it was all right still to feel lustful at his age.

Of course, I said. He replied that I’d made three old people very happy — his pal and his wife as well as him. “And I’m the happiest,” he said, “because I sleep in the middle.”

For my leaflets on Sex And The Mature Woman, Fab Sex Over 50 and Worried You’re Past It, Guys? email [email protected]

READ DEIDRE'S PHOTO CASEBOOK  Will Esme have the courage to leave her bad-tempered boyfriend?

Get in touch with Deidre today

Got a problem? Send an email to [email protected] Every problem gets a personal reply, usually within 24 hours weekdays.