The 48-year-old from Shoreditch, east London, was stunned on Saturday last week when Barry Fricker, 47, got down on one knee at the top of The Shard building. 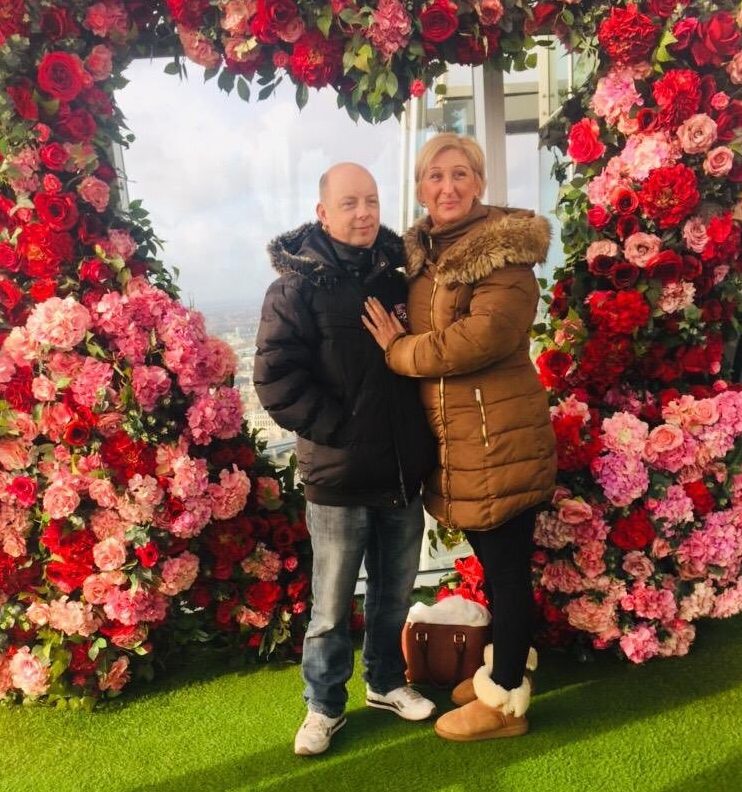 “It turns out it was the last ring left in Poundland, and the blue topaz stone in the ring is actually my birthstone, and it fit! So it was fate – I was meant to have that ring for the proposal,” Lizzie told Fabulous Digital.

“It’s something that I’ll keep! It’s not really a ring that you can wear a lot because it’ll tarnish, so I’ll keep it in the box and wear it on special occasions.”

Lizzie said Barry got the idea to use the Poundland bling after watching Eamonn Holmes and Ruth Langsford discuss the rings on their Channel 5 show Do The Right Thing. 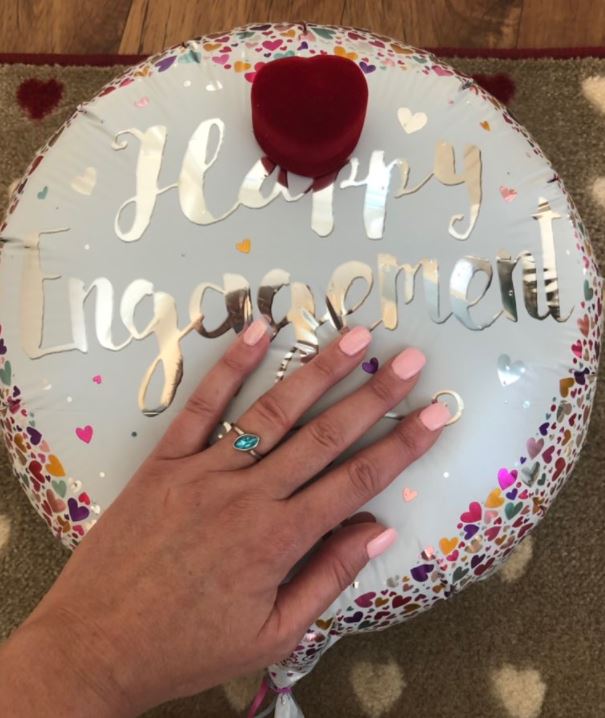 “I’m a huge fan of Ruth and Eamonn and their relationship, we’ve been going to watch their show since last year,” Lizzie explained.

“When they spoke about the Poundland rings, that sparked an idea in Barry. He was going to try and do the proposal on their show, but then he thought about The Shard.

“We’ve been going on days out to conquer our fear of heights, and that was on our list.”

Lizzie took a bit of convincing to go up the 72 floors to the viewing platform, but Barry enlisted the help of her friend Sarah Gurton, 41, who told her it was a treat for her daughter Kayley’s 12th birthday. 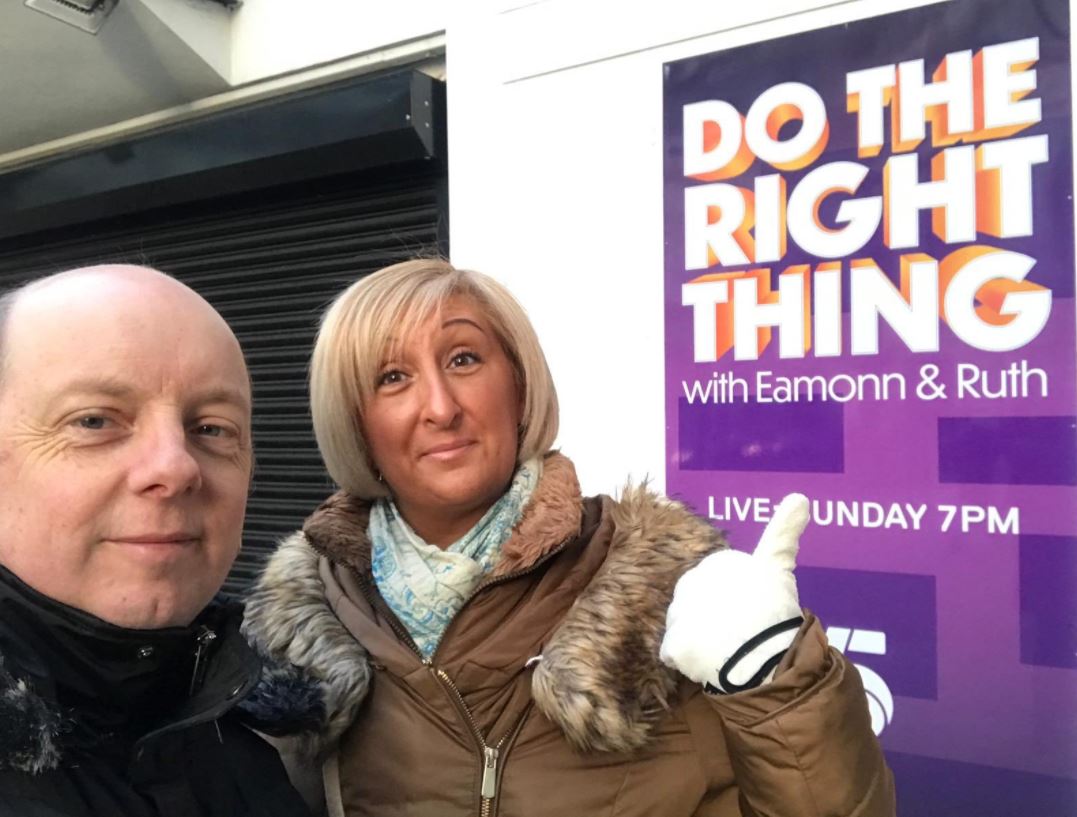 “I don’t know how the kids didn’t slip up,” Lizzie joked. “They hardly spoke! When we got there Sarah pulled me away for a selfie and we had a wander round.

“Then I saw the beautiful wall of roses where that couple got married on This Morning, and Barry was there on his knees.

“I got so confused and then people started cheering, I couldn’t believe it was happening, I was so shocked! It was magical, just perfect.

“Luckily I was alright with my fear of heights – though every time I went near the window I kept having to touch the glass because it felt like it was going to fall out.”

When Lizzie saw the Poundland box in Barry’s hand she couldn’t believe it – but he later presented her with a £5,000 diamond solitaire band. 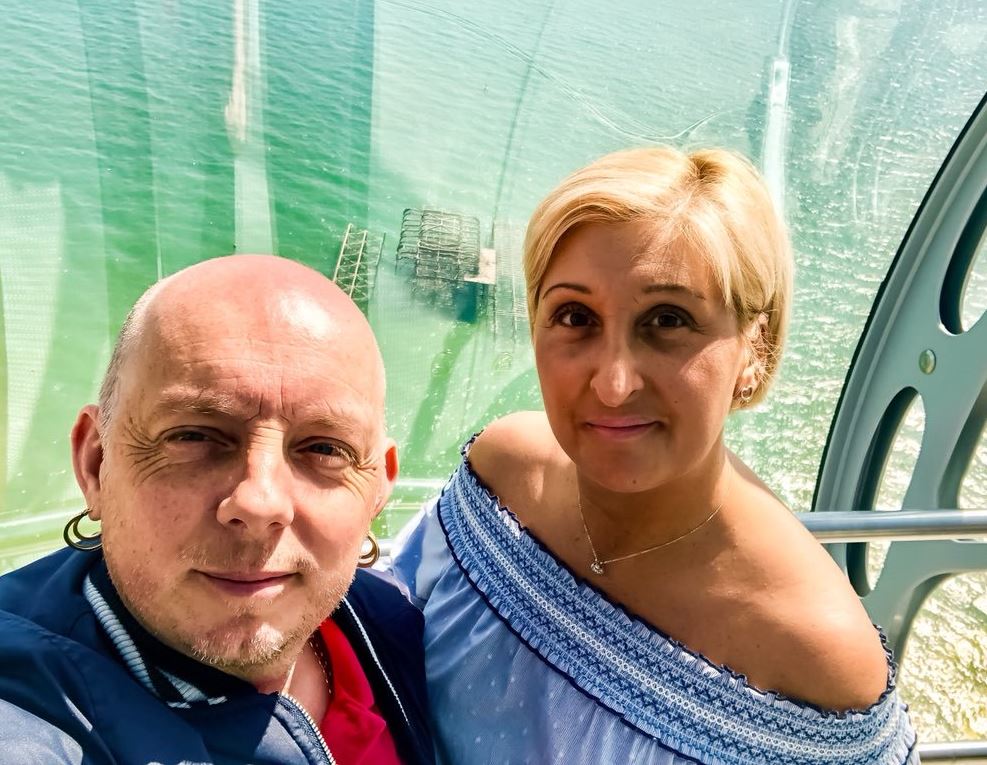 Lizzie said she understands the pressure men are under to buy expensive engagement rings from her career as a jeweller.

“But you don’t have to spend a lot of money for it to be special,” she added.

After the proposal, Sarah and her family took Lizzie and Barry out for an evening meal.

“That was another surprise because when I came back from the loo they’d decorated the table with balloons and confetti,” she recalled. “It was really lovely.”

Lizzie admitted she’s already got the wedding planned – but needs two years to save up for her dream day, and didn't rule out popping into Poundland for some big day accessories. 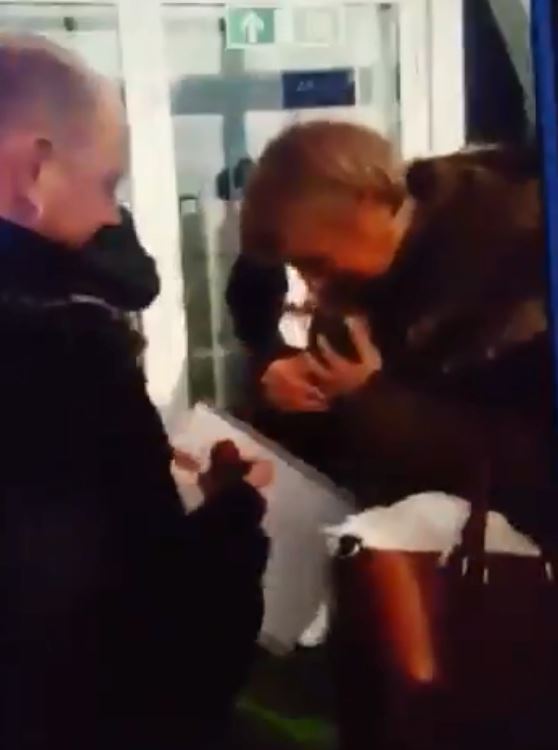 “We’d talked about getting engaged,” she said. “My family are from Malta – Barry’s been there twice and loves it, so we’re planning on getting married there, probably in September 2021.”

Poundland unveiled its £1 engagement ring last month, dubbing them "placeholder" rings to be used until people can afford the real thing.

Earlier this month we reported 20,000 of the rings, which are available in four different styles, had been sold. 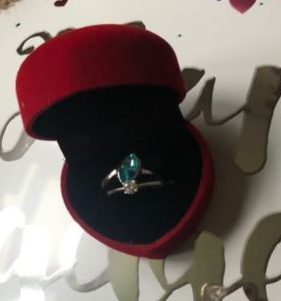 Frances O’Sullivan, Poundland’s jewellery and Valentine’s buyer, said the popularity of the rings proves the “one pound proposal is clearly a gem of an idea”.

The store was almost sold out by Valentine’s Day, but a spokesperson said they were planning to stock up to meet the unrelenting demand.