Grace Elizabeth is the fourth and final model to land a coveted spot as a Victoria’s Secret Angel for 2019. Barbara Palvin, Alexina Graham and Leomie Anderson were also crowned VS Angels in the last four weeks. This particular announcement comes as little surprise—the 22-year-old Florida native has been working with the brand as a Victoria’s Secret PINK spokesmodel, and garnering a cult following since 2016.

She made her first appearance on the runway for the Victoria’s Secret Fashion Show in 2016 in Paris, opening up the pink section in wings adorned with bows. 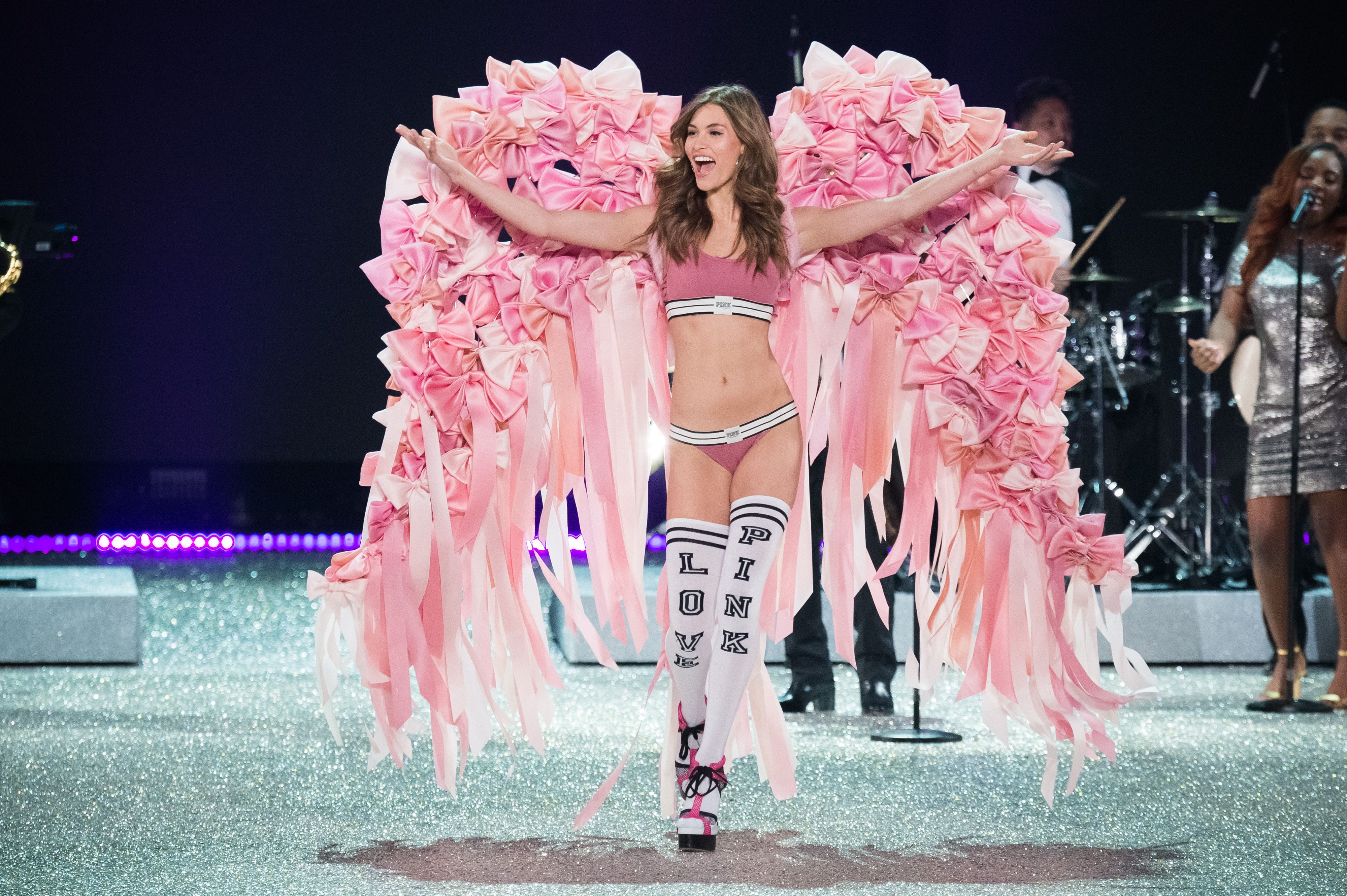 Grace Elizabeth is down right angelic, with her high, prominent cheekbones and mega-watt smile which has brought her not only commercial success but prominence in the world of high fashion. She signed to Next Models at just 16 years old, booking jobs like Guess and Polo Ralph Lauren, and now you can see her in the pages of Harper’s Bazaar styled by Carine Roitfeld. She’s walked the runways from New York to Paris for brands like Ralph Lauren, Max Mara and Chanel. 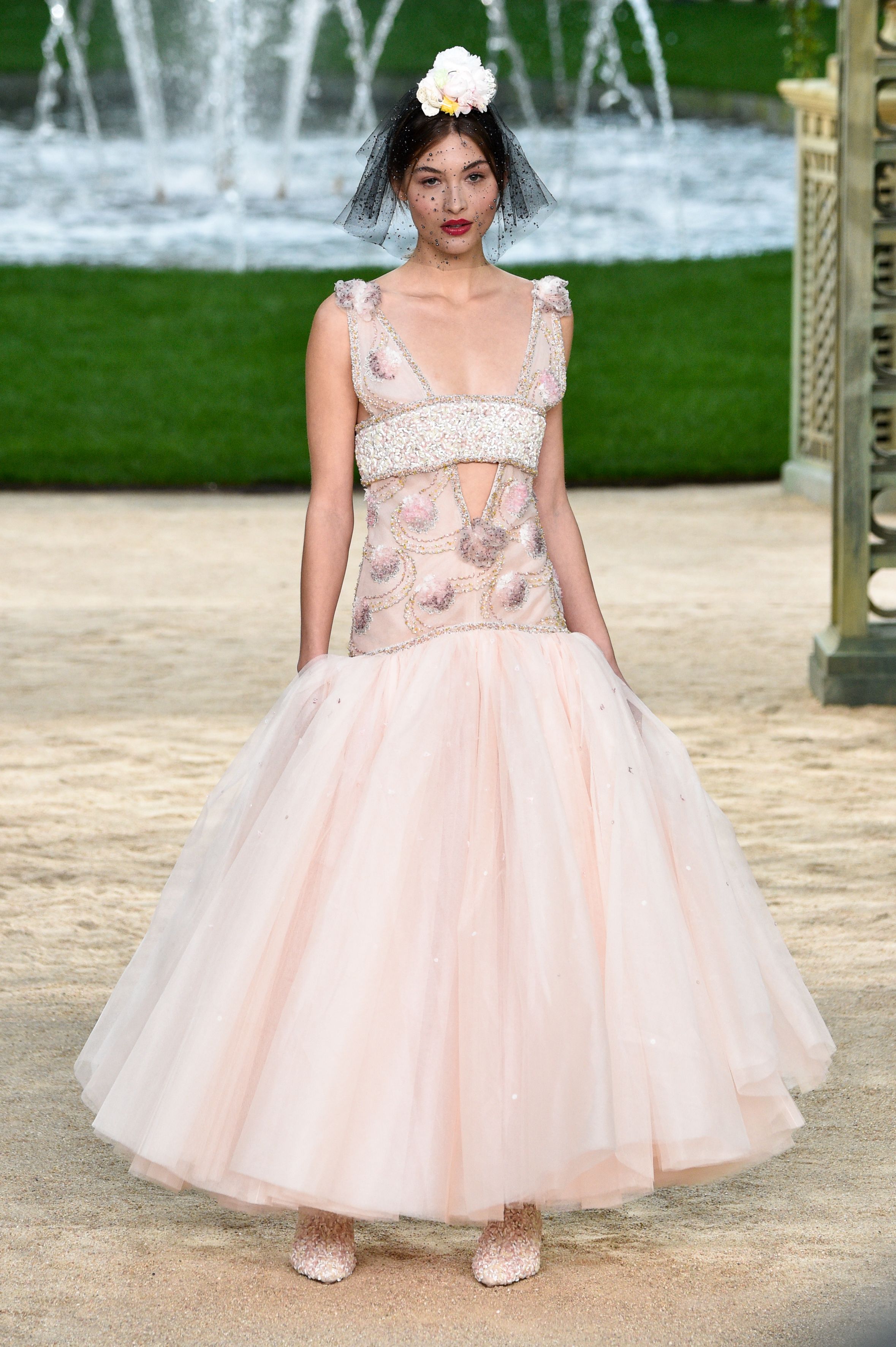 We caught up with the new VS Angel over email and here’s what she had to say about this career-making news.

Harper’s BAZAAR: Where were you when you found out the news? And who was the first person you told?

Grace Elizabeth: I was in Tulum, Mexico on vacation laying by the beach when I got the exciting news. I told my mother. She had already seen the email come through and was counting down the minutes until I called her. I called her as soon as I saw and she answered, ‘Hello, is this my angel?’

Happy birthday to these two amazing people in my life!! Luke we always said you were moms birthday present but now you just take all of moms birthdays presents. ? I love you guys ❤️❤️

HB: For those who don’t know what actually happens when you find out you’re a Victoria’s Secret Angel, and what does it mean for your career?

GE:It’s always been a dream of mine to be a Victoria’s Secret Angel. When I set out to model, it was my ultimate goal and it was one of the first things I told my agents I wanted to do. The transformation from being a PINK spokesmodel to being a VS Angel, has been really incredible. I have learned so much, met so many incredible people, some of who are like family to me. I’m looking forward to using this new platform to share my story, raise awareness for causes that are close to my heart and work to encourage other women to follow their dreams. Career wise, it’s goals! It’s one of the most coveted contracts in fashion and can open up a wide range of opportunities. Plus, I get to work with some of the most amazing women in the biz.

Tonight is the night!!! I can’t wait for you all to see how hard everyone worked to put the @victoriassecret show together! Tune in at 10/9c on ABC ✨ #VSFS

GE: I’m ambitious! I’d love to do a Jimmy Fallon appearance, book more fashion magazine covers and campaigns and maybe in the future even try acting…basically, all of it!

HB: How did you celebrate?

GE: I was on vacation in Tulum, so I was already in such a magical environment to enjoy the news. As a congratulatory gift, I received a beautiful white, flowy dress that I went flamenco dancing in all night on the beach. I will never forget it!

HB: Tell us 3 things people might not know about you

GE: I love origami and I’m very good at it actually. I love making cranes and frogs.

I’m obsessed with penguins, I had 26 when I was a kid, which I won at the arcade claw game. I know it’s hard to believe, I’m strangely great at the claw game – I never lose!

When I was younger, I competed in pageants.