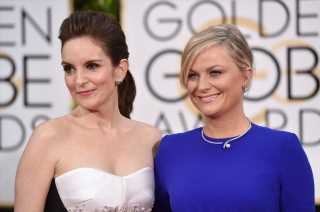 The 2021 awards season is kicking off later this month with the 78th annual Golden Globe Awards.

Like other awards shows that have taken place amid the coronavirus pandemic, the 2021 Golden Globes will be a hybrid in-person and remote ceremony. Hosts Tina Fey and Amy Poehler will be stationed at New York City’s Rainbow Room and the Beverly Hilton Hotel, respectively, with nominees appearing virtually.

From the list of nominees and presenters to the changes made due to the pandemic, here is everything you need to know about the 2021 Golden Globes.

The 78th annual Golden Globe Awards will be held on Sunday, Feb. 28, at 8 p.m. EST. The show will be broadcast live by NBC.

The awards show is typically held in January, but it was postponed due to the pandemic.

Who is hosting the 2021 Golden Globes?

Actresses Tina Fey and Amy Poehler will be returning to host the Golden Globes for the fourth time. The comedy duo previously hosted the awards ceremony for three years in a row starting in 2013.

Where will the 2021 Golden Globes be held?

Because of the pandemic, the Golden Globes will be a bicoastal show with Poehler based at the Beverly Hilton Hotel in Los Angeles — where the ceremony has traditionally been held — and Fey at the Rainbow Room in New York City.

Who is nominated for the 2021 Golden Globes? 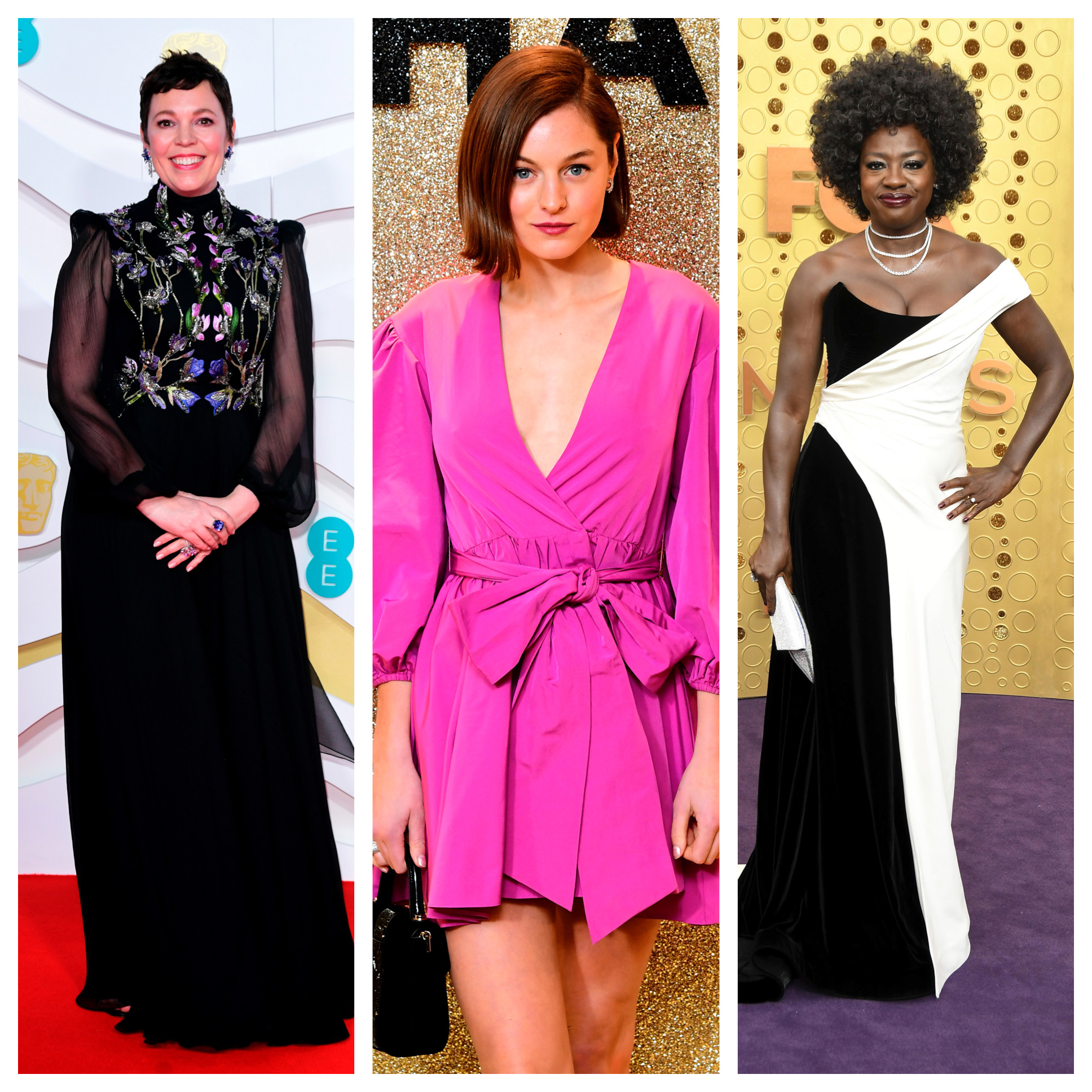 Olivia Colman, Emma Corrin and Viola Davis are among the nominees for the 2021 Golden Globes. AP

Which celebrities are presenting awards?

The Hollywood Foreign Press Association, which is behind the awards show, said in January that its 2021 Golden Globes ambassadors will be Satchel and Jackson Lee, the children of director Spike Lee and producer Tonya Lewis Lee. This marks the first time in the show’s history that two siblings of color are taking on the role. The Lee siblings will help give out the awards and will raise awareness for the charities Callen-Lorde, which provides health care to the LGBTQ+ community, and Big Brothers Big Sisters of America, which works to empower youth.

Who is receiving honorary awards?

The HFPA is awarding its Cecil B. DeMille award to Jane Fonda this year. The association’s third Carol Burnett Award, which recognizes accomplishments in television, will go to actor Norman Lear.

Will there be an in-person ceremony?

Like other awards shows that have taken place during the pandemic, the 2021 Golden Globes will be a hybrid in-person and remote telecast.

According to a report by Variety, Golden Globes producers have asked presenters to appear in person at the Rainbow Room or Beverly Hilton, following the practice seen at last year’s Emmy Awards. It is expected that nominees will appear virtually.

Will there be a pre-show?

“HFPA Presents: Globes Countdown Live” will air before the 2021 Golden Globes starting at 6:30 p.m. EST on the Golden Globes Twitter account. The 90-minute pre-show will be hosted by actress Sofia Carson and “Access Hollywood” reporter Zuri Hall, who will conduct celebrity interviews virtually. It is unclear if there will be any red carpet coverage.

Viewers can watch the 2021 Golden Globes live on NBC, on the NBC website or app.

The awards show can also be streamed through services such as Hulu+, AT&T TV Now, Fubo TV, Sling TV, YouTube TV and Locast.

The Most Memorable Golden Globes Red Carpet Looks of All Time

The 2021 SAG Awards Postponed Due to Conflict With Grammys

WATCH: Getting Ready for the Golden Globes With Paris and Dylan Brosnan