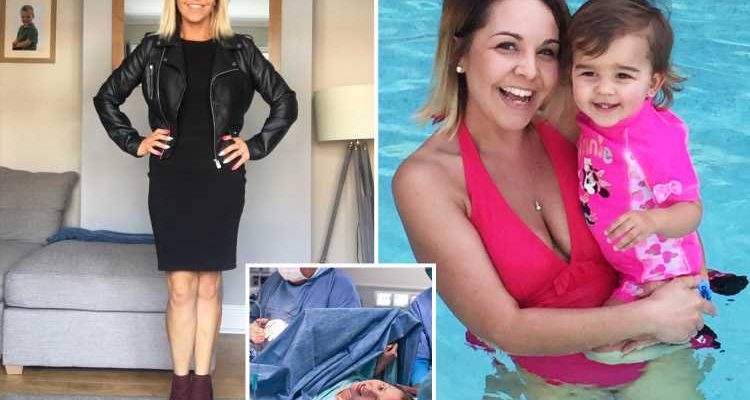 MANY mums-to-be will have carefully planned out their ideal birth months before it happens – but for those wanting a caesarean section, it can be almost impossible.

While having a vaginal birth is many women's ideal, as long as it's painless, it's been revealed by experts that caesarean sections are also £400 cheaper on the NHS. 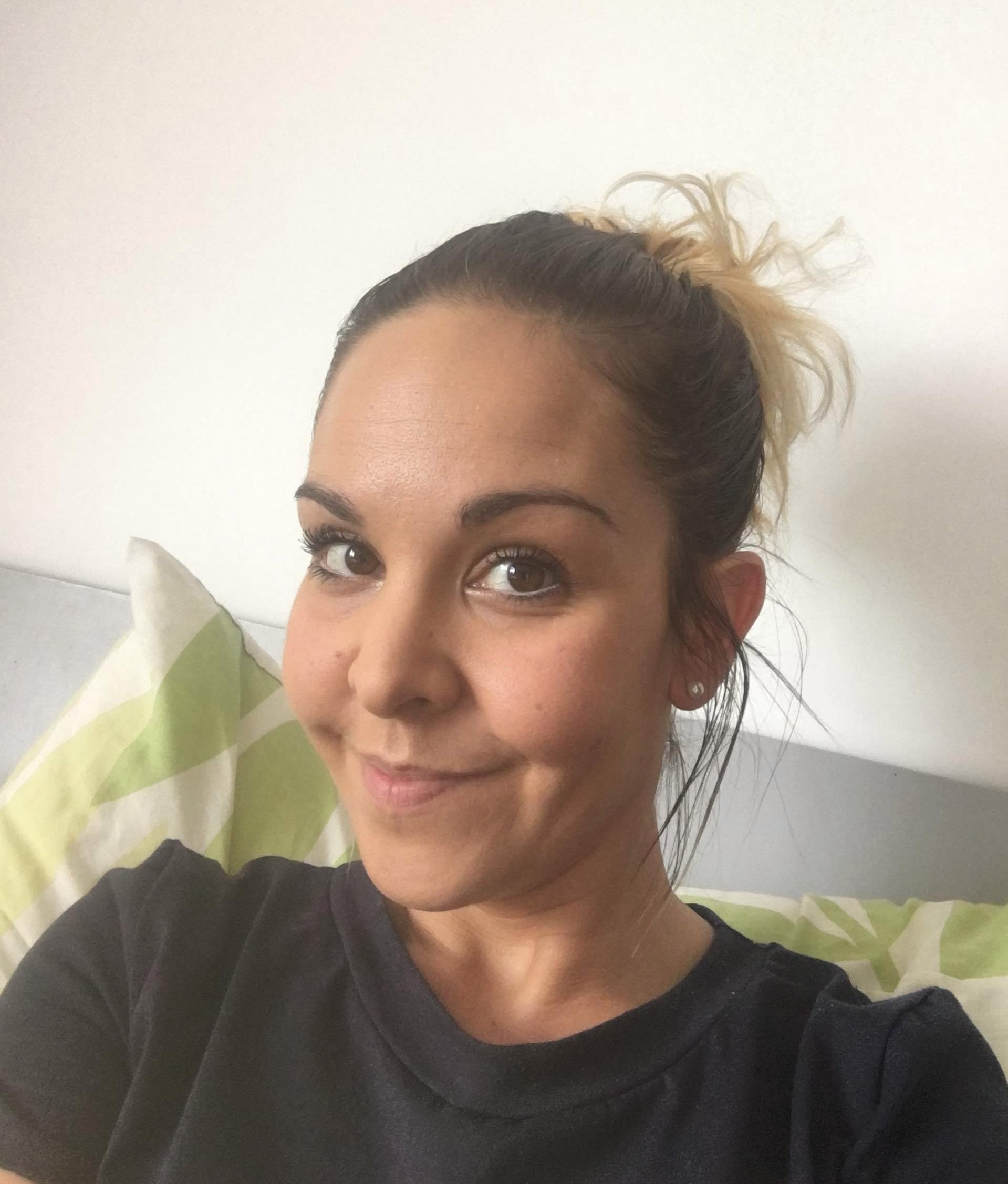 The majority of expectant mothers are being denied the choice of a planned C-section despite the national guidelines saying mother's can make that ultimate decision, as long as they know the risks.

But experts are supporting women's demands for change, by revealing complications from natural births made up the biggest spend by the NHS last year – as naturally born babies required specialist care.

And for some that care was needed for life, as they were left brain-damaged or unwell following labour- accounting to a saving of up to £3,000 over children's first few years.

Now wanting to make their own choices, women are speaking out and demanding a choice in planning their labour – asking doctors to be more considerate to mothers with a clear birth plan. 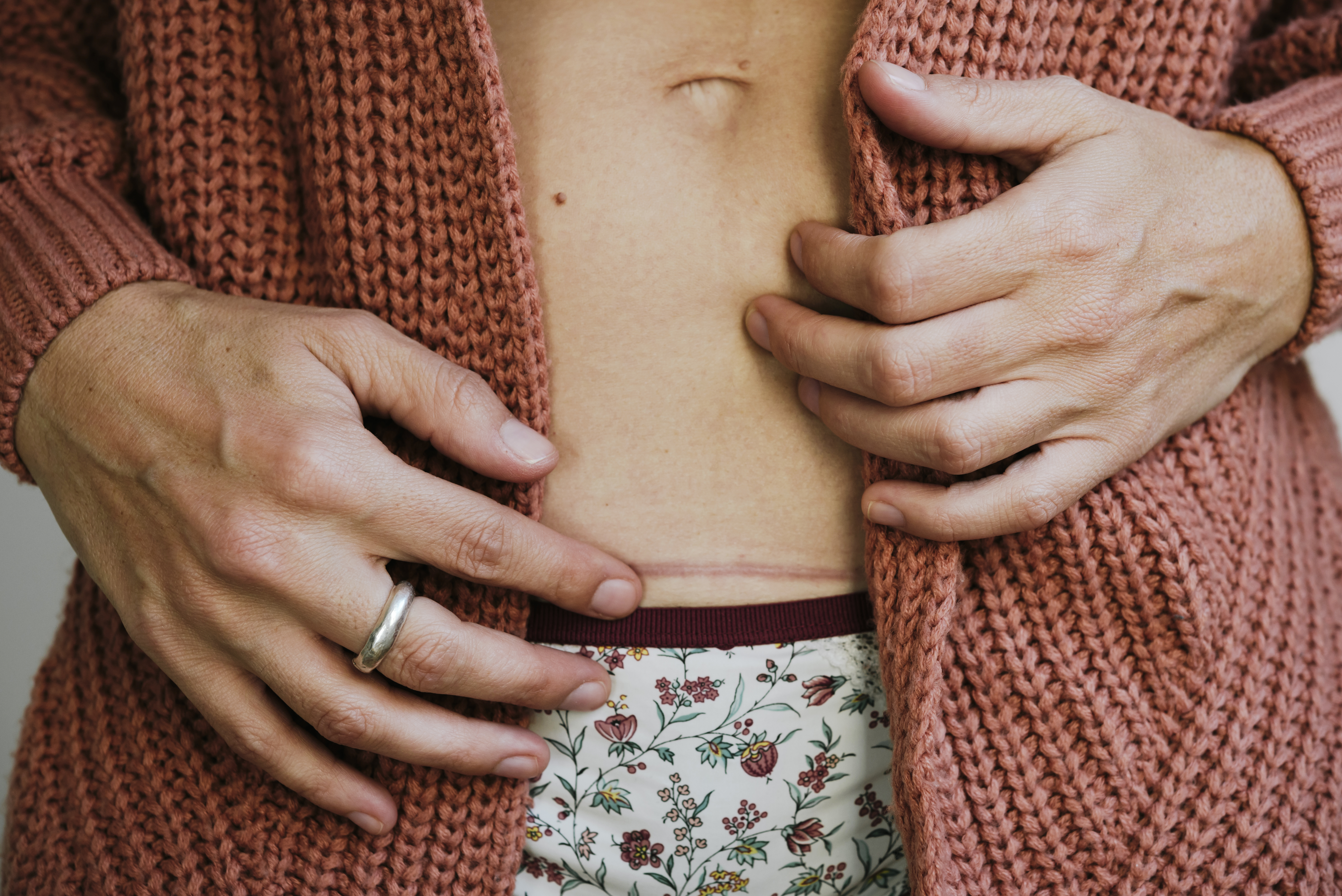 Mum-of-three Clare Clark, 34, from Peterborough, believes that everyone should be given the option of a C-section as not only does it save money, but it also keeps their lady garden and body in tact.

The office manager said: "When I listen to my friends natural birth stories, there is often only one word to describe them: horrifying.

"I’ve been with my other half for six years and together I have two happy healthy boys with another guy and a gorgeous girl with him, but that doesn't mean our fantastic relationship should be forgotten, nor a healthy sex drive.

"Now, every time me and my other half have sex I thank my stars that everything is good down there, despite my three little bundles of joy." 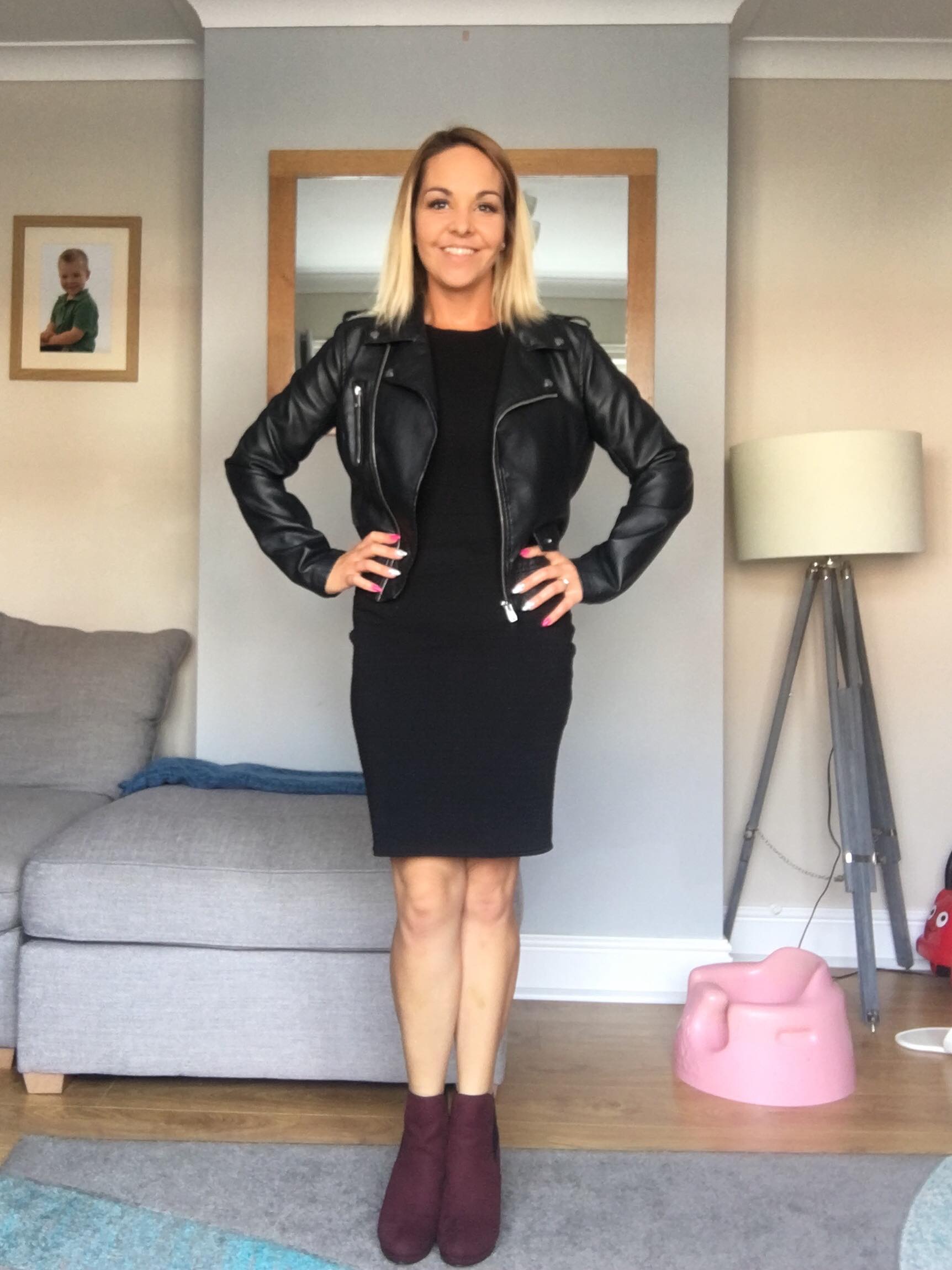 Clare admits that her mantra is to keep it 'remaining exactly as God intended', and so despite having a few stitches along her stomach, she's glad to say her downstairs has never been cut, ripped or sewn.

"That’s because I gave birth each time via cesarean section," she explained. "The first in 2010, the second two years later and the third in 2017.

"The first one was after a long natural labour, leaving both my son and I in distress. I had a high temperature and he had a low heart rate, so a C-section was a necessity for our safety.

"The second was because the first two pregnancies were so close together and there was a risk of the scar tissue from the first c-section opening if we went ahead naturally. 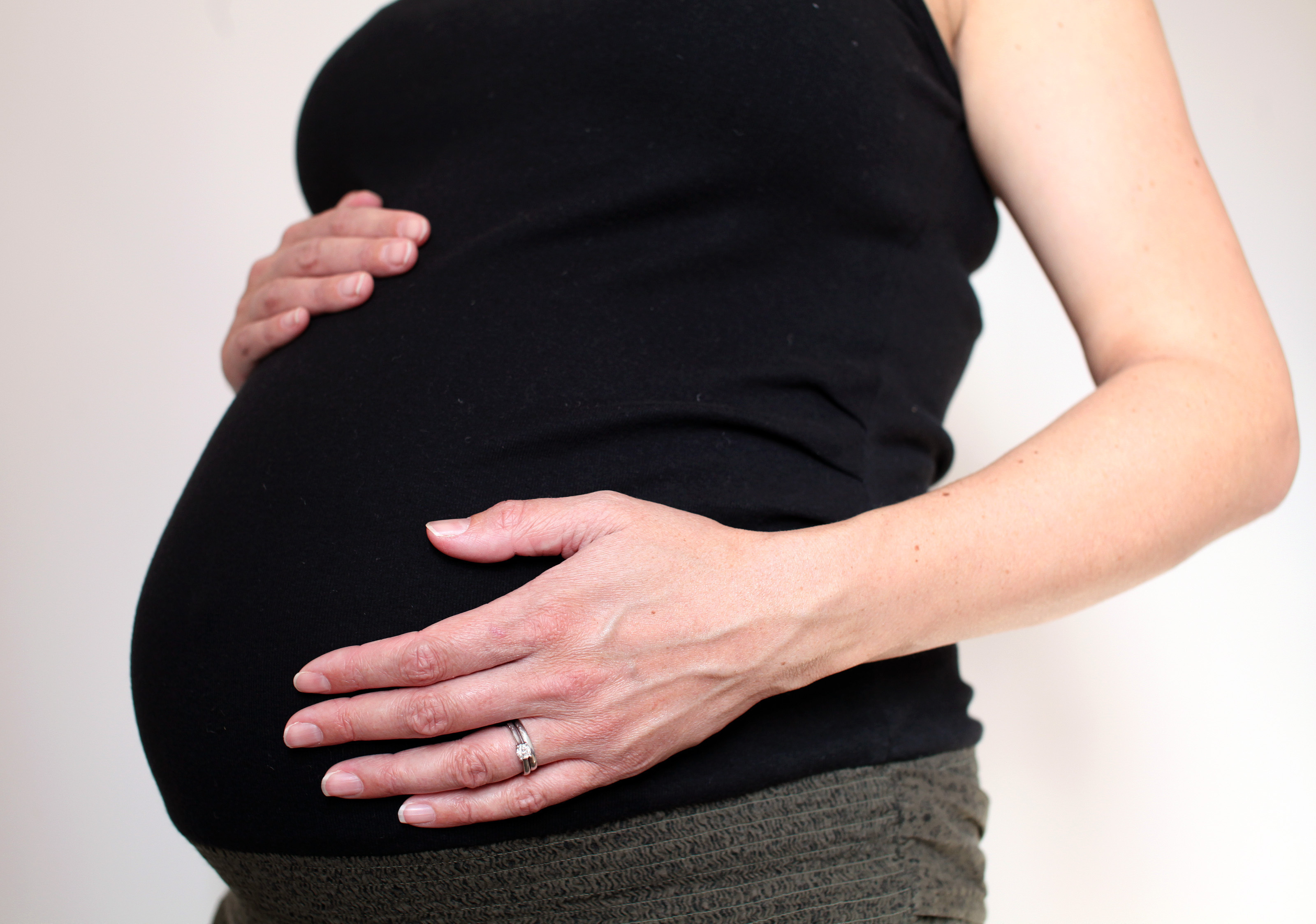 "And the third one was because I had too much scar tissue. But for the second and third it was mostly planned – there was no dash to the maternity unit – and I got to choose where and when it happened."

While she's aware that undergoing the major operation isn't for 'sissies', Clare says she'd rather take that over a natural birth any day following her friends horror stories.

She continued: "My friends who have gone through a vaginal birth? It’s as though they have battled through a war zone. Some have even been left with PTSD. No wonder their sex life has gone kaput.

"The horror stories are hideous. Giving birth 'naturally' can still be a barbaric option. Some have been ripped, others have been torn, and then there are those poor things who have needed dozens of stitches. 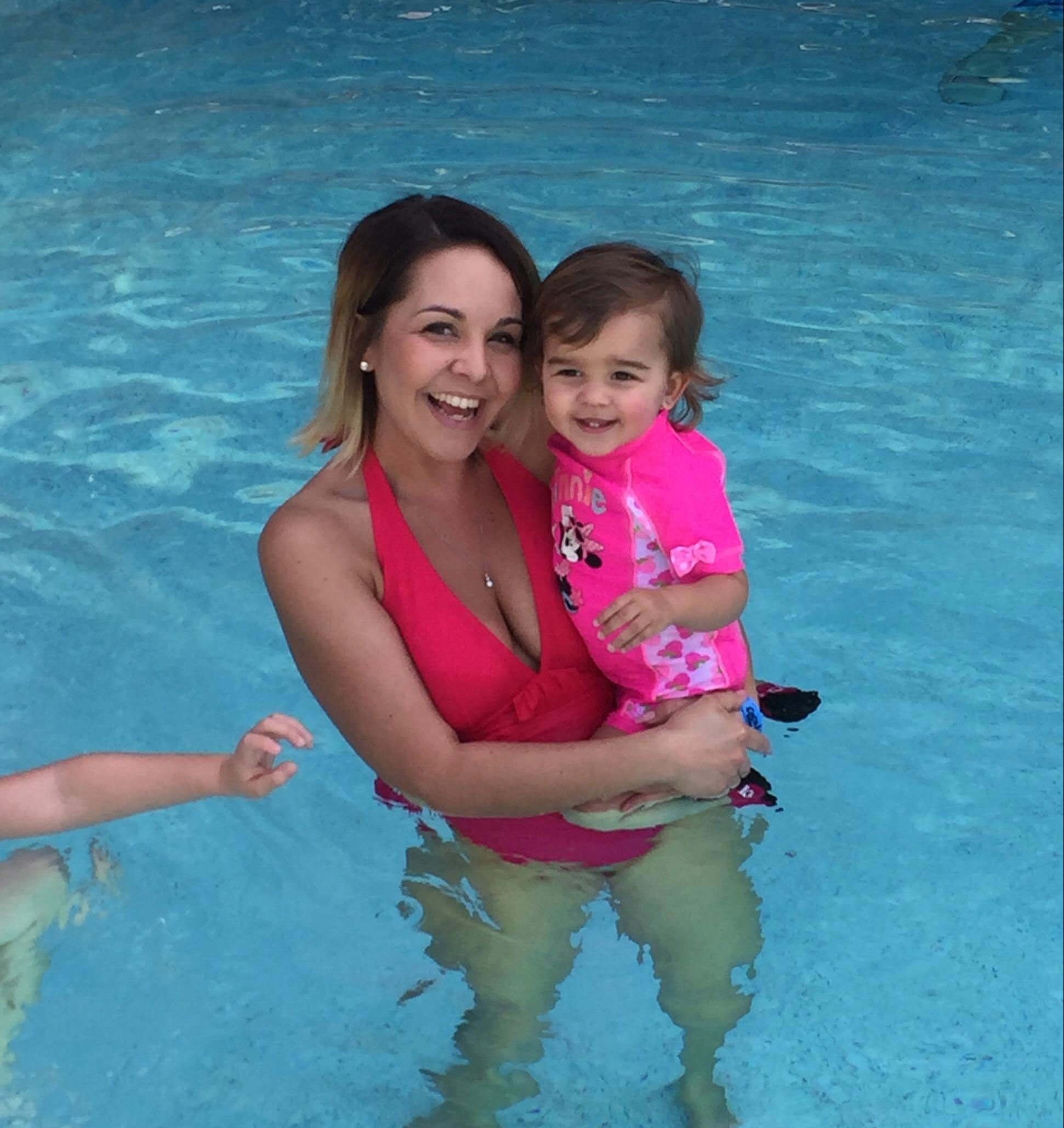 "They can barely sit down for months afterwards. While others have even needed physiotherapy for their vaginal muscles to recover too. What's that going to do to their sex life?

"Then there are those who have also been left incontinent. How on earth can they get their sex lives back on track dealing with those kinds of issues months after giving birth?

"That’s why I'd applaud any decision to allow women to choose a C-section over a vaginal birth. It’s 2019 – why shouldn’t women get to have the final say-so about how they give birth?" 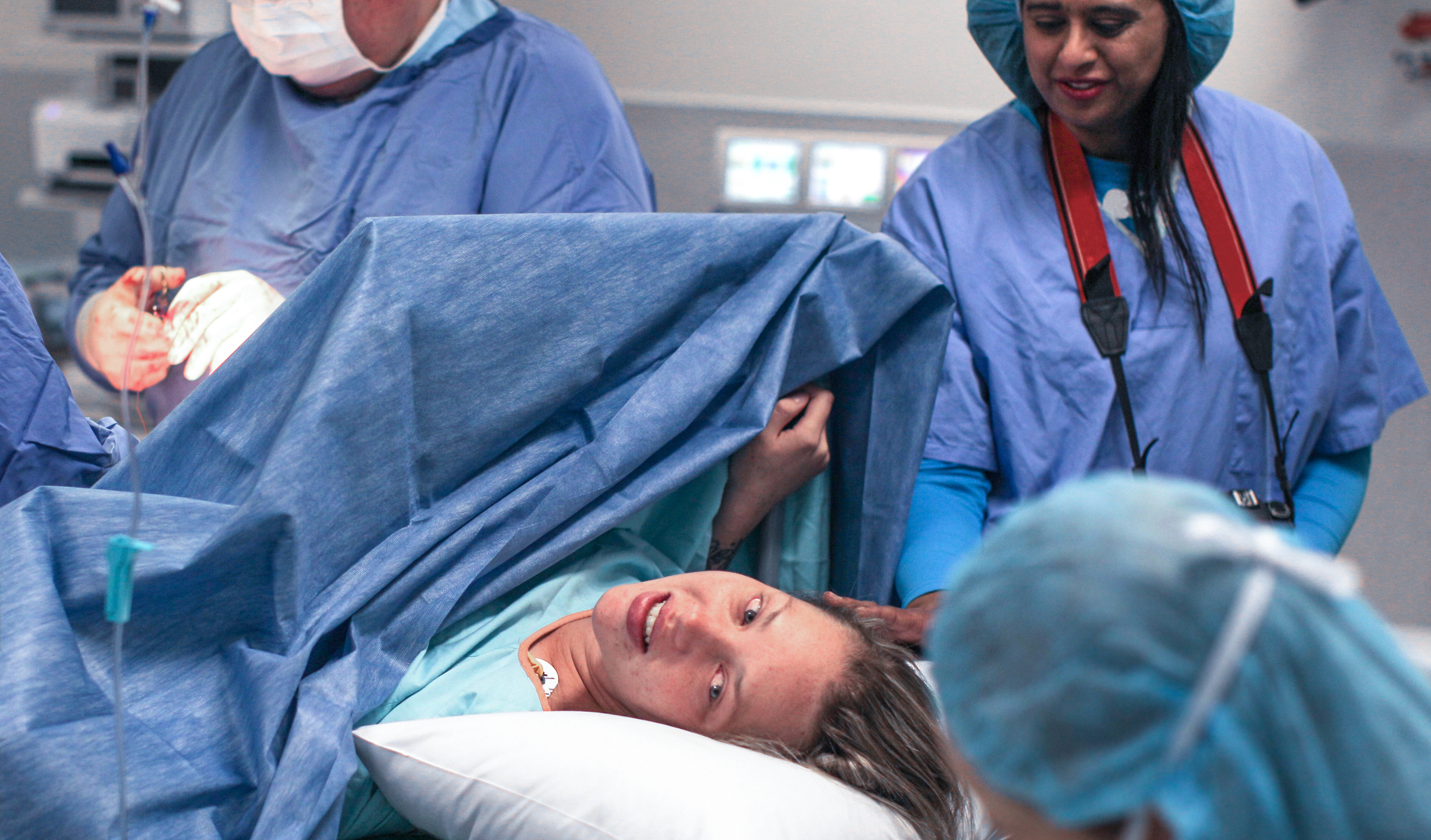 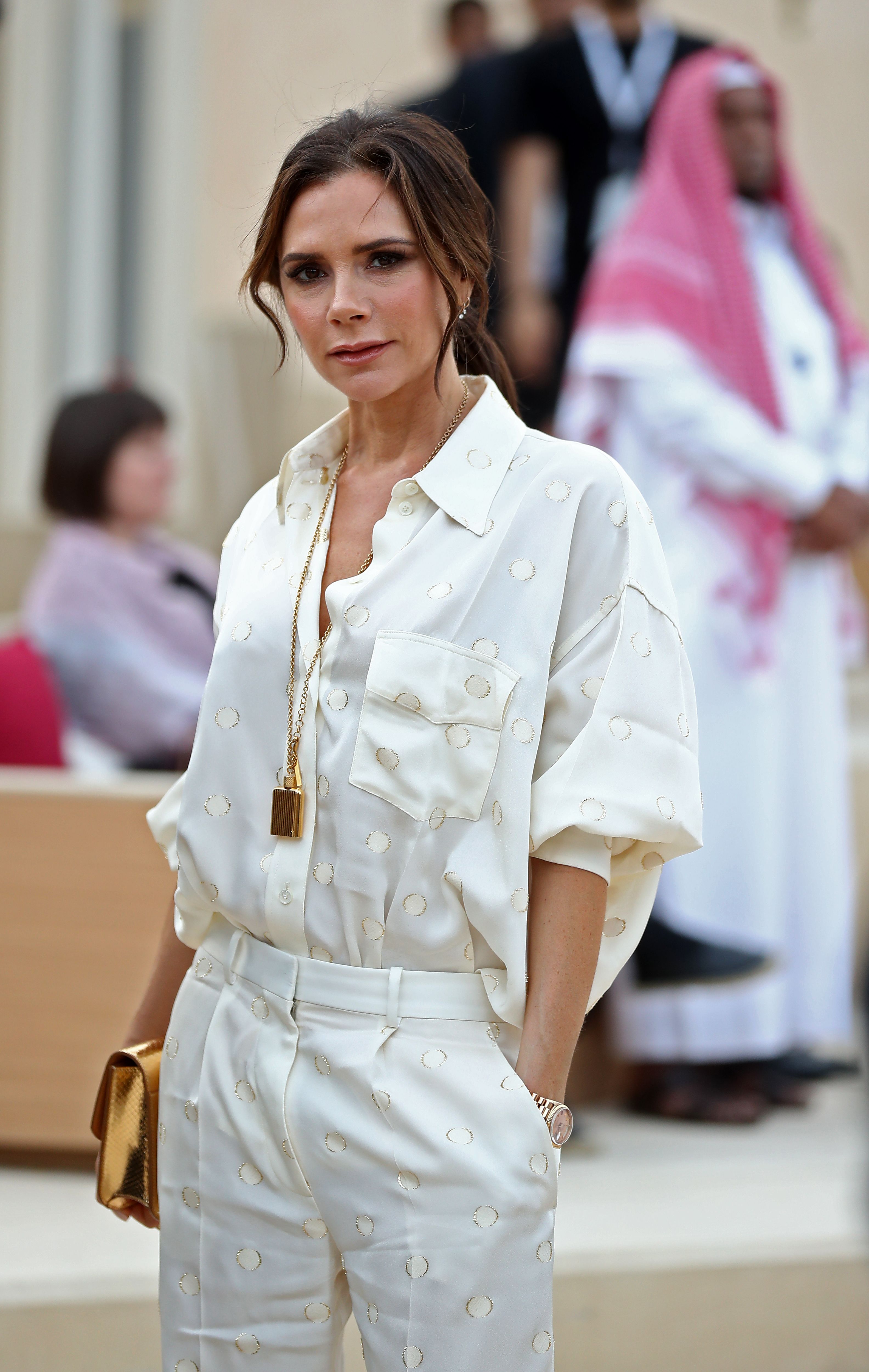 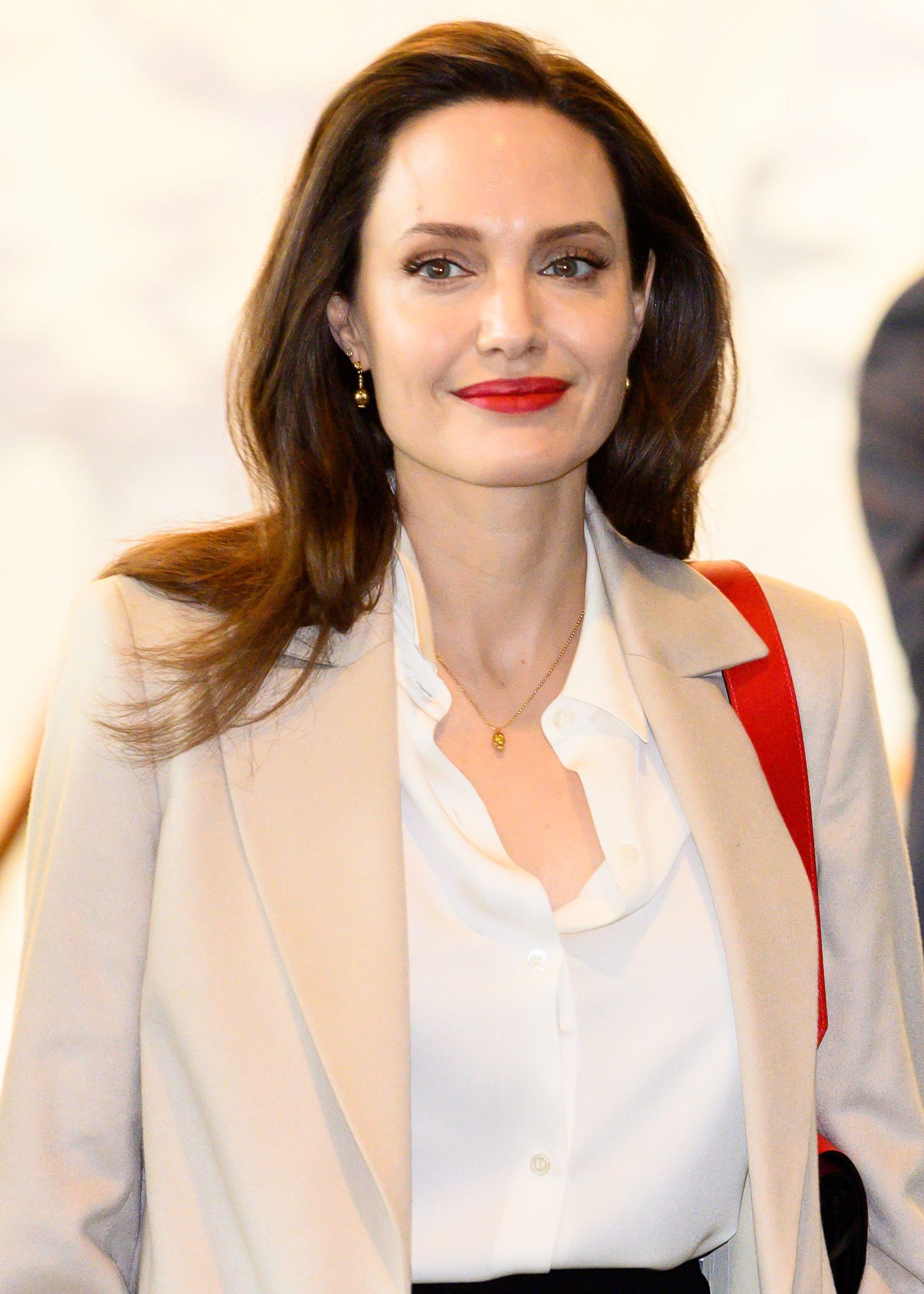 Clare believes giving mums the right to choose whether they want a natural birth or not in order to stop them from having to make 'stressful' birth decisions.

"After all, we are paying for it," she added. "While I‘d never consider NHS workers my own personal servants, I do know that my contributions pay for the services they provide, so I have a right to choose."

Clare does recognise, however, that the recovery time for a cesarean is significantly longer for most women – but she says that time also helps bond with the new addition.

And she also believes the risks with natural births are too damaging to take – as not only do forceps and suction cups risk physically hurting them, a horrific birth is thought to have mental repercussions.

Clare continued: "None of that will happen when you give birth by selective C-section. You get to choose the date, the team know what is going to happen, it is done in a controlled almost Zen environment too. 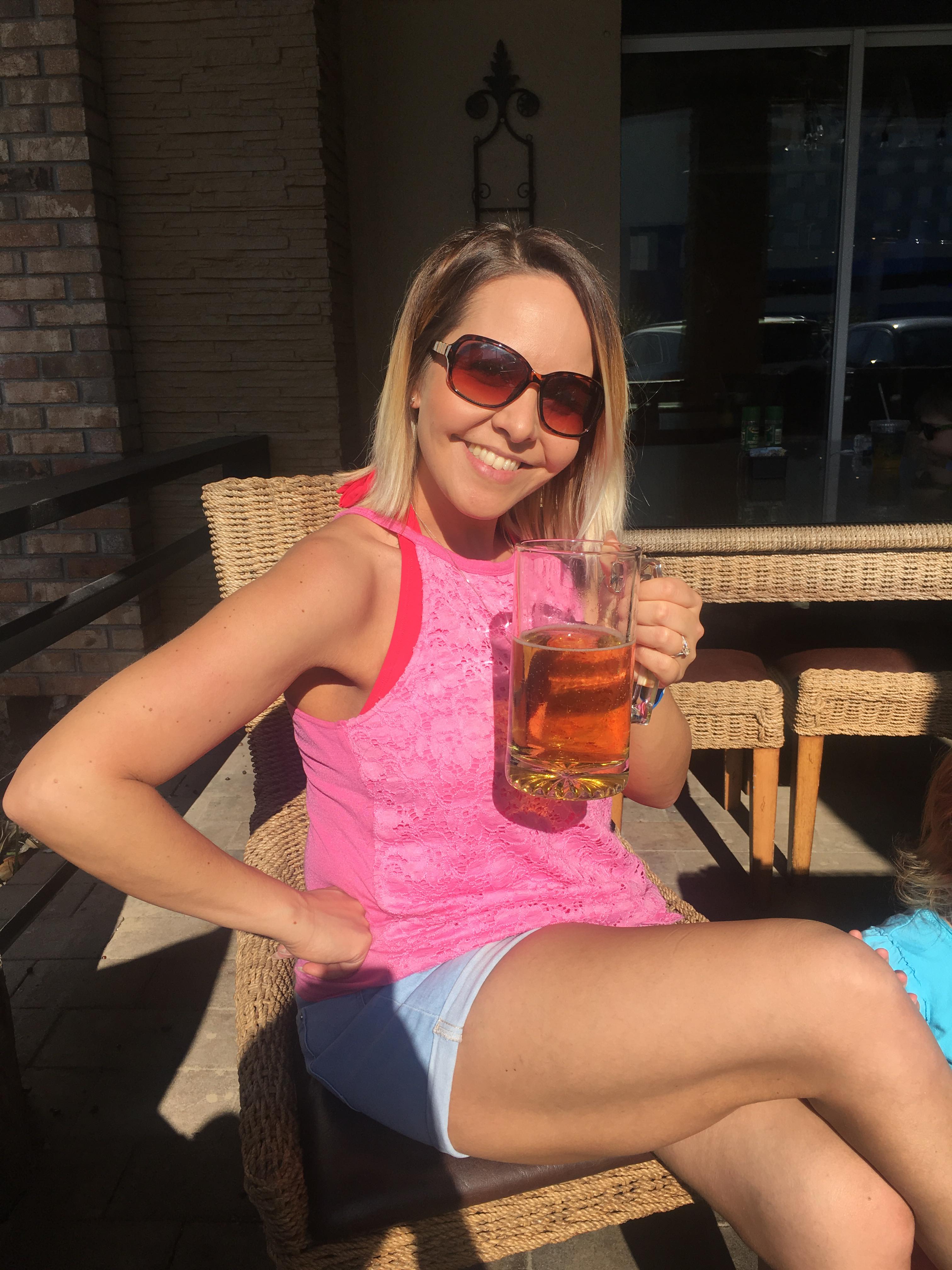 "There is a tiny part of me that wonders, 'Clare, did you miss out on this amazing Mother Nature birthing experience?' – but with the miracles of science, all three of my babies arrived safely into the world regardless.

"And when I look in the mirror I love what I see. I’ve got a great body with a tiny scar from where my children were delivered. And I enjoy a good sex life with my other half.

"I'm not self-conscious about down below – and that does wonders for my self-confidence too.

"When there is a choice – why would you not go for a planned, controlled cesarean section? It means you’re not putting sex life at risk and  not putting you or baby in danger either."

In other news, this woman revealed how she had her womb sewed up to hold her baby in – and her little miracle survived being born at just 24 weeks.

While this mum was left paralysed when her baby was seven months old – so they learnt to walk together.

And  we spoke to a woman who made her childhood sweetheart fall in love with her again after a car crash wiped his memory – now they’re married and have five kids.