BLURRY vision and night sweats were just some of the symptoms Davina McCall experienced before finding out that she was going through the menopause at just 44 years old.

Now at 53, The Masked Singer judge is on a mission to educate the nation and fronting a Channel 4 documentary, Davina McCall: Sex, Myths And The Menopause, which airs on tonight at 9pm on Channel 4. 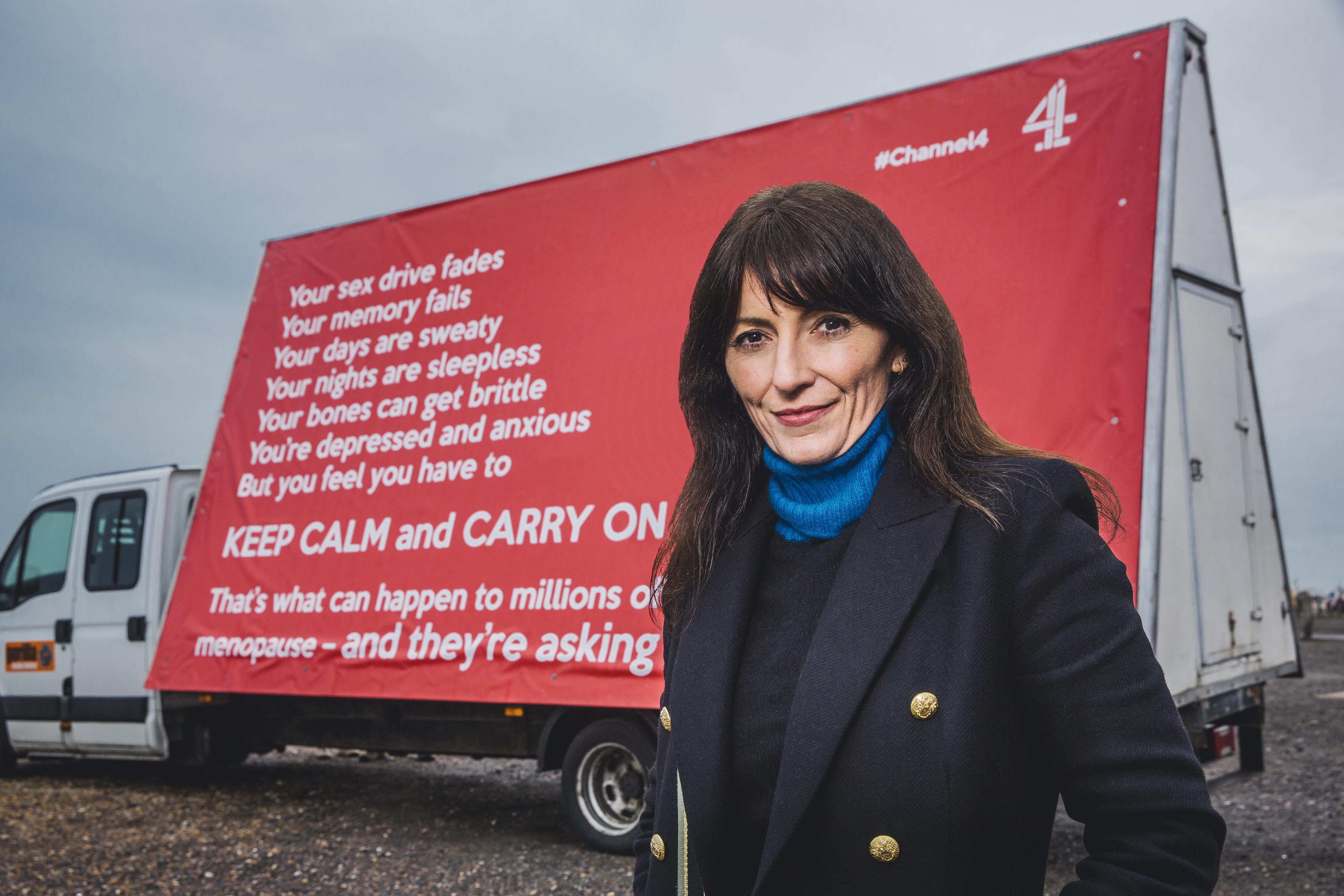 In addition to debunking some of the myths associated with the sometimes debilitating condition, Davina speaks to other women about their own experiences on the show, and to experts who reveal what sufferers can do to help alleviate symptoms.

The menopause is when a woman stops having periods and is no longer able to get pregnant naturally, according to the NHS.

But around 1 in 100 women experience the menopause before 40 years of age – which is commonly referred to as premature menopause, which Davina touches on in the show. 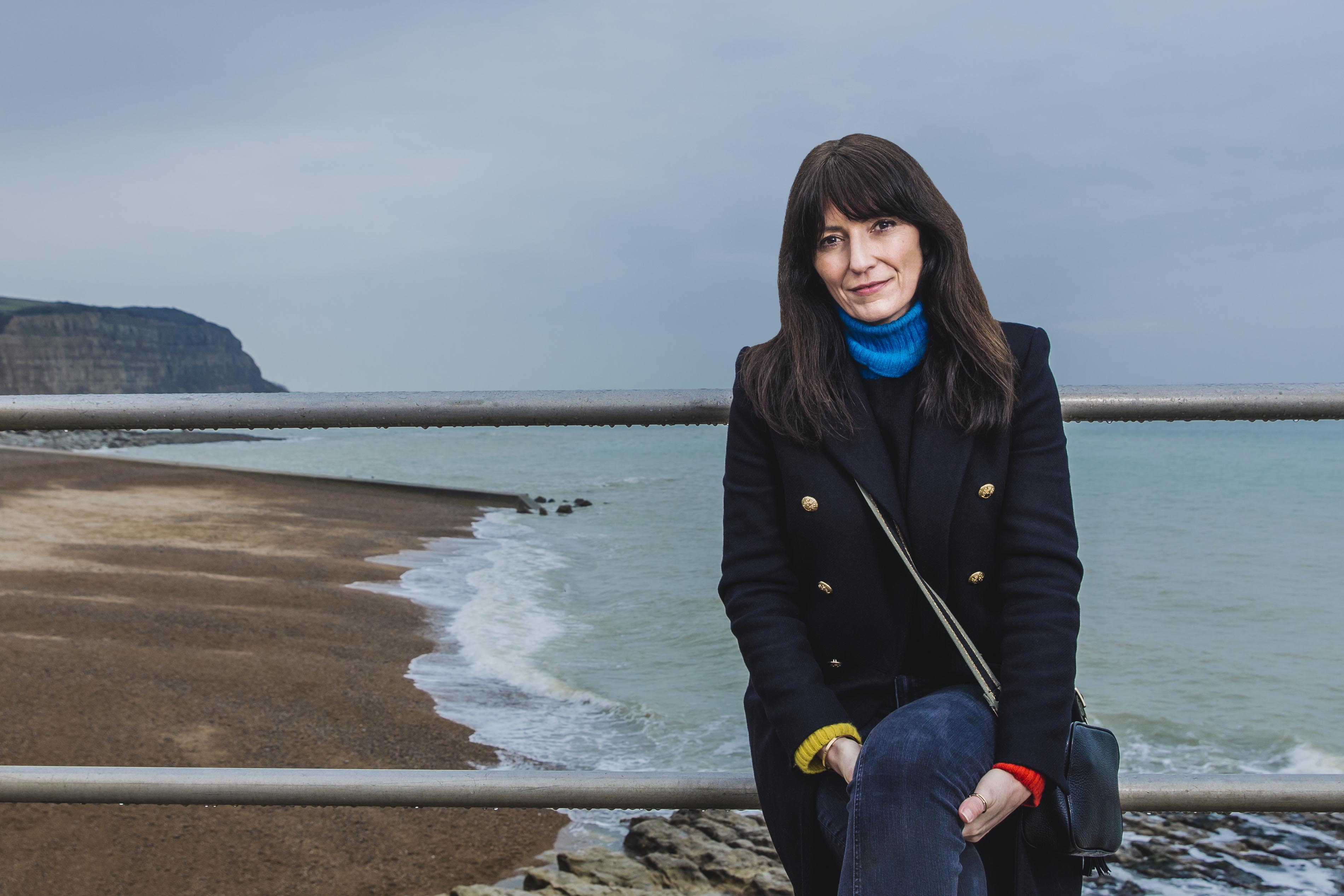 Hayley Cockman, 40, who is an office manager from Essex, revealed that she was just 12 and still at school when she was told by a doctor that she had entered menopause.

Appearing on the episode, she tells Davina: "I started feeling generally weird. My periods had stopped, I started having night sweats really bad, and hot flushes.

"I couldn't concentrate at school," she continues. "Then the gynaecologist told us that I had entered my menopause."

Now 40, Hayley has only just found the confidence to talk about what she went through – and until recently, she hadn't even told her friends.

I started feeling generally weird. My periods had stopped, I started having night sweats really bad, and hot flushes.

"The hardest time is when you're younger and your friends are all having babies," she says.

"You do feel a sinking in your chest, 'come on Hayley, it's about time you pop one out'".

Upon finding out that she could never have children naturally as she was no longer ovulating, Hayley said that her mum was "balling her eyes out".

"I was like 'mum it's alright stop crying' and they said to her 'well she's not going to be trying for a baby now anyway," she recalls.

Kate was put on HRT which is hormone replacement therapy – a treatment which replaces the hormones that are missing, usually oestrogen and progesterone. 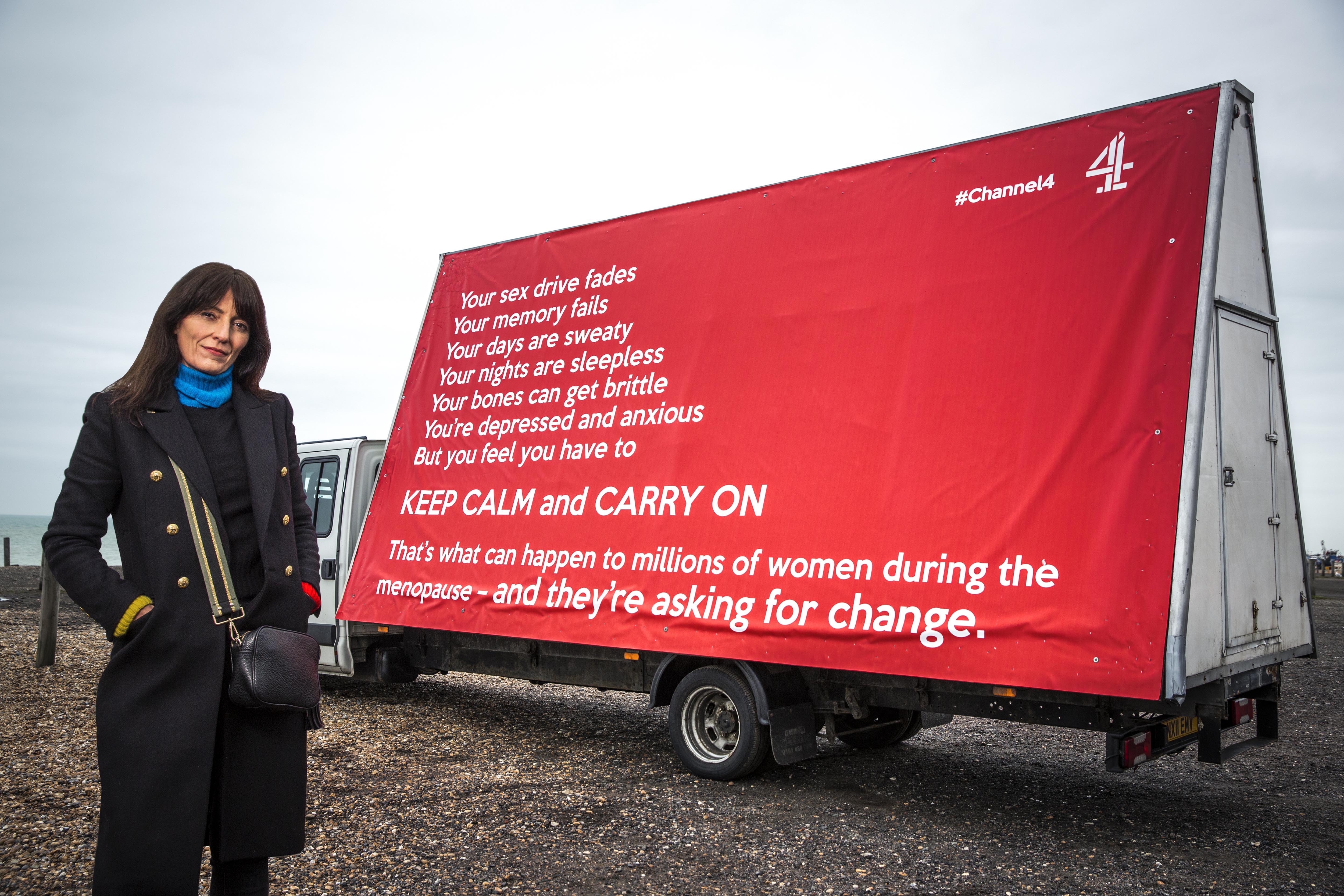 Now, Hayley is looking to adopt a child with her husband and is on a mission to "help as many other women" as she can through her social media channels where she discusses premature menopause.

Also in the show, Davina discusses sex and pleasure after menopause with Samantha Evans, the founder of the sex toy company Jo Divine.

"Our oldest customer is 95 – they're still having orgasms."

A shocked and somewhat relieved Davina responds: "That gives me such great hope for the future."

You can read more about Davina's experience here.

Davina McCall Sex, Myths and The Menopause airs tonight at 9pm on Channel 4