IF you consider yourself to be the proud owner of a big willy, we’ve found the perfect dating website for you.

A site called Big One has launched specifically aimed at well-endowed men, after the success of a dating website for men with smaller private parts. 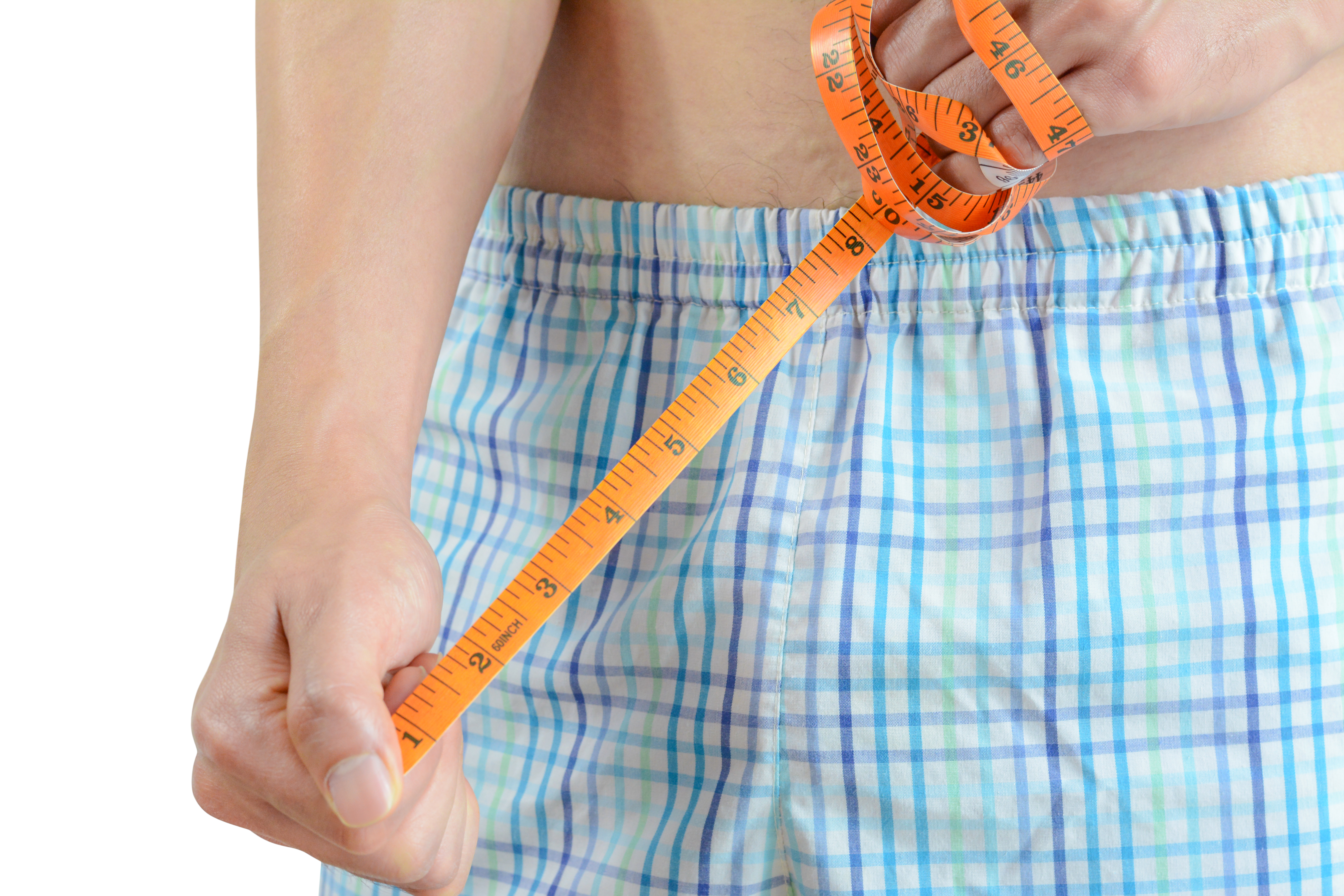 The aptly-named website is available for men who have an above-average penis (5.5 inches when erect).

Also available to join are those of any gender who prefer a chap with a large schlong.

Creator David Minns, who also launched the Dinky One page for smaller guys, said he was keen to cater for the girthier market.

He argued that some men find sexual satisfaction harder when they have a bigger penis, and the site helps them find a match who won’t be shocked by their size. 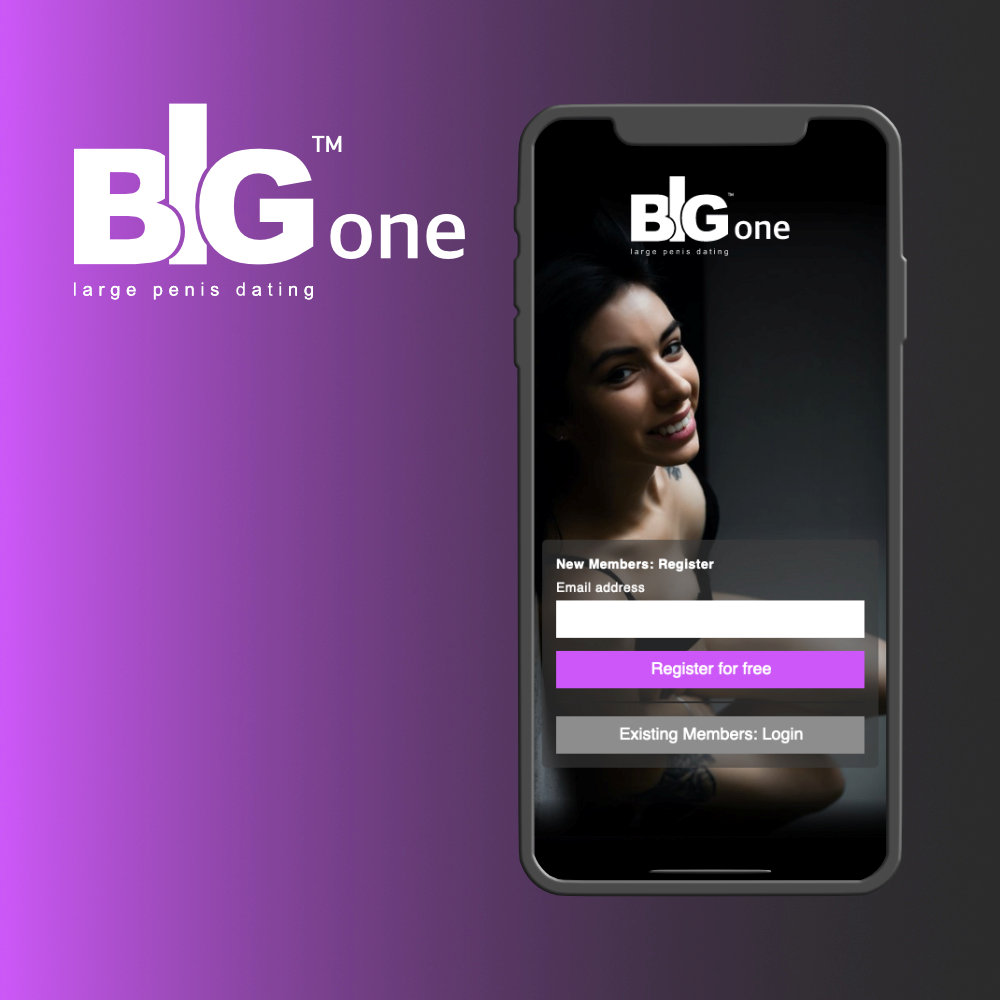 David told Metro.co.uk: “Big One was made as a response to the numerous requests following the successful launch of Dinky One.

“Operating both ends of the market ensures everyone can find their perfect fit.

“The majority of feedback I received from Dinky One was men excited to see a platform that had never been done before.

“Pre-launch comments for Big One are primarily women, looking to date without having to be concerned about size. Both sites complete the set.

“It will be interesting to see which becomes the most popular over the coming months/years.” 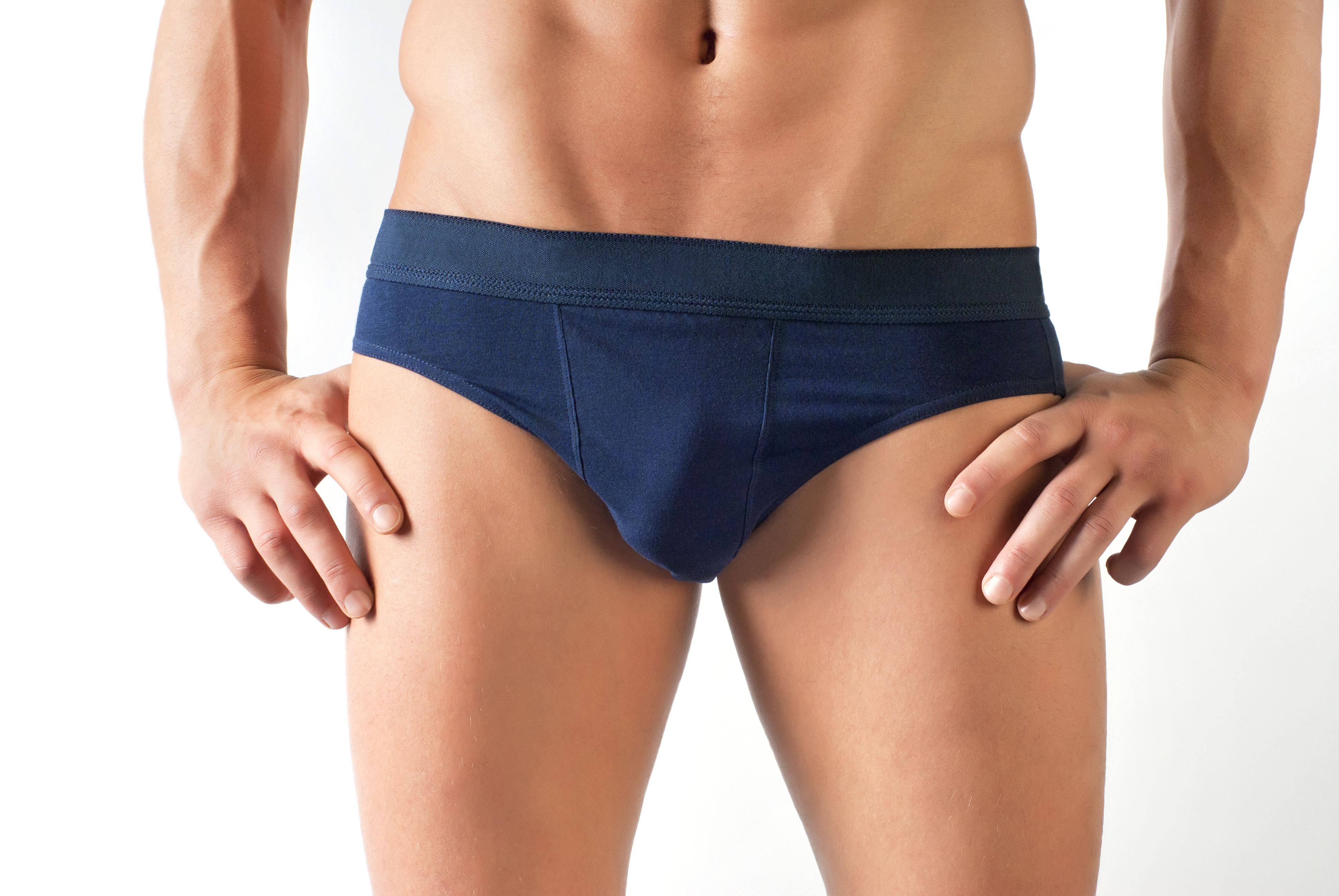 Although the dating site revolves around intimate parts, Big One does not allow nudes on the site.

Members can join and download the app for free during the launch, but a future upgrade will allow full access to the messaging service.

Over on the other site, Dinky One says the average penis size is 5.5ins and anyone with less is eligible to join.

Founder David said Cardiff guys’ willingness to sign up makes them “the most body confident in the UK”.

Within days of its launch, 649 lads from the Welsh capital joined — more per head than anywhere else in the UK.

They were followed by Nottingham, with 461 new members. Manchester had more men join at 713, but its larger population meant it only came third.

Official NHS data reveals the average UK penis size – and it might surprise you.

We previously revealed where in the world men have the smallest and largest manhoods.