TODAY the signs of the Chinese zodiac will feel a stable energy in their personal relationships and will have confidence to pursue passion projects.

The signs will feel compelled to reach out to people from their past but they must remain strong and avoid communication to not fall back into old patterns.

🔮  Follow all our latest stories on the Chinese Zodiac. 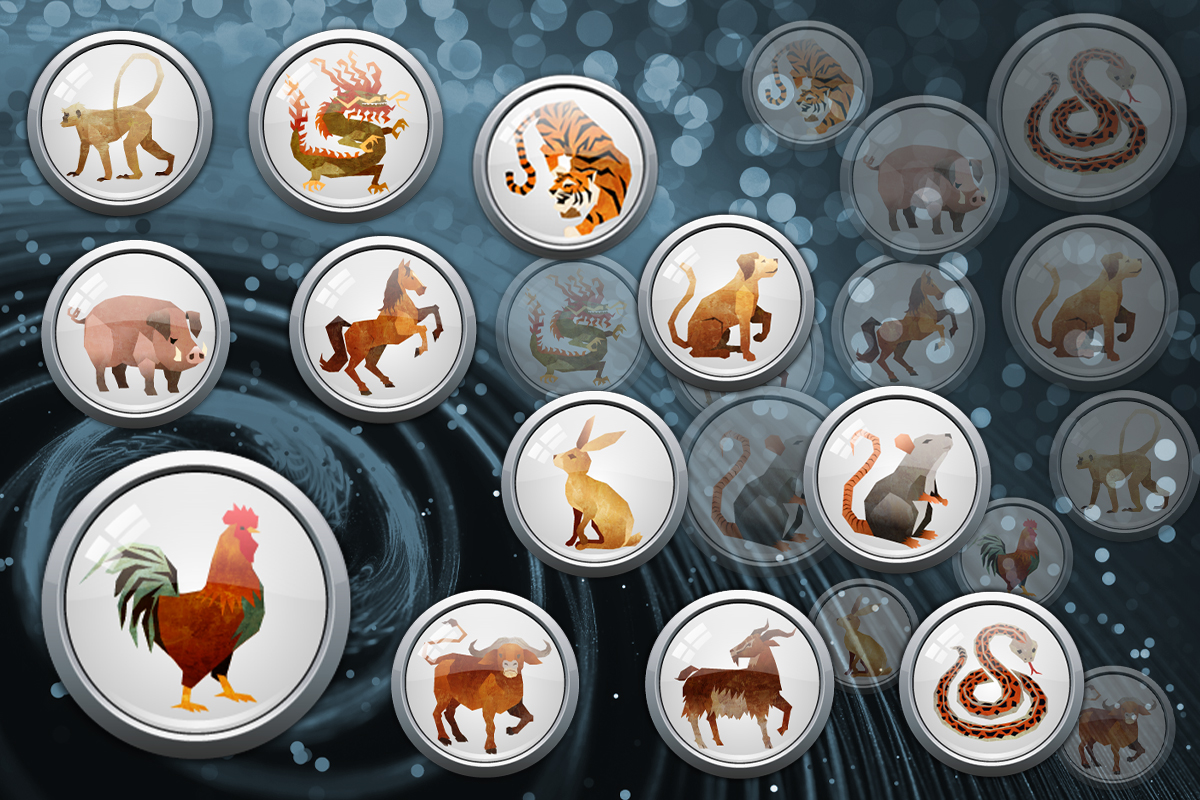 Years of the Rat

Rats, it might be time to make a difficult decision today.

You’ve been avoiding having a hard conversation with a loved one because you don’t want to hurt anyone’s feelings but it will only backfire in the future.

Proceed with caution and voice your opinion with grace and kindness.

It’s not always what you say, it’s how you say it.

Years of the Ox

Oxen, in matters of the heart, reality may not be what you were secretly hoping for.

Don’t get too caught up in changing people and take things for what they are.

You often like to project your expectations onto others and it always results in you being let down.

It is what it is, accept it.

Years of the Tiger

Tigers, your significant other may be a bit sensitive today so watch your interactions.

Typically, you are good at comforting others but when it comes to your partner, you struggle being vulnerable with them.

If you hold back on your emotions, so will they and it could lead to resentment.

Be open and you will receive the same right back.

Years of the Rabbit

Rabbits, if you feel pressured to make a rash decision today, step back and weigh out the consequences.

It’s important to think about how your actions affect yourself and others.

You will be divinely guided to make the best choices so trust in yourself.

Everything is working out according to plan.

Years of the Dragon

Dragons, expect to have an amorous encounter soon!

Your friends could help you find your next partner if you allow them.

You’d be surprised at how well connected others are and how easy it will be to pair you with a great person.

Years of the Snake

Snakes, it’s time for you to do something you fully enjoy.

You sometimes compromise your happiness at the expense of others and it never results in anything positive.

Stand your ground and don’t feel compelled to appease others just to avoid conflict.

You deserve to enjoy things too.

Years of the Horse

Horses, you have a strong desire to succeed in everything you do, and while that is normal, you can’t always expect the result will be positive.

Sometimes you put your best foot forward and things still don’t work out the way you might’ve intended.

Don’t control every outcome and let situations pan out on their own.

Years of the Goat

Goats, you feel slightly anxious about the future today.

You’ve been making serious choices and you are no longer settling for anything that does not truly spark joy in your life.

Naturally, that can cause nervousness due to all of the unknowns but stay confident.

Trust that you are being guided and that the universe has your back.

Years of the Monkey

Monkeys, the lunar presence right now is shining a spotlight on your love life.

You are full of emotion, positive feelings, and a deep desire to be loved.

Open your heart to the possibility of being vulnerable with a significant other.

This could be the year you meet “the one.”

Years of the Rooster

Roosters, why do you feel so uptight today?

Don’t let your stress get the best of you today.

Try to take everything with a grain of salt and don’t assume the worst out of every situation.

What you may see as bad could actually be a blessing in disguise.

Years of the Dog

Dogs, be careful who you confide in, not everyone has your best interest at heart.

You are open, loyal, and honest and sometimes assume others have the same intentions as you.

Keep your private life a secret and let others assume whatever they want about you.

You don’t owe anyone any explanations.

Years of the Pig

Pigs, you’ve been accomplishing so much lately!

You often have a hard time recognizing how hard you work and all you do for others.

Don’t let everyone see your greatness except for you.

You deserve every wonderful thing that comes your way, you just have to believe it.