A DAY of rest and relaxation would be ideal for the signs of the Chinese zodiac.

The long weekend is a good time to recharge, socialize, and make time for loved ones.

?  Follow all our latest stories on the Chinese Zodiac. 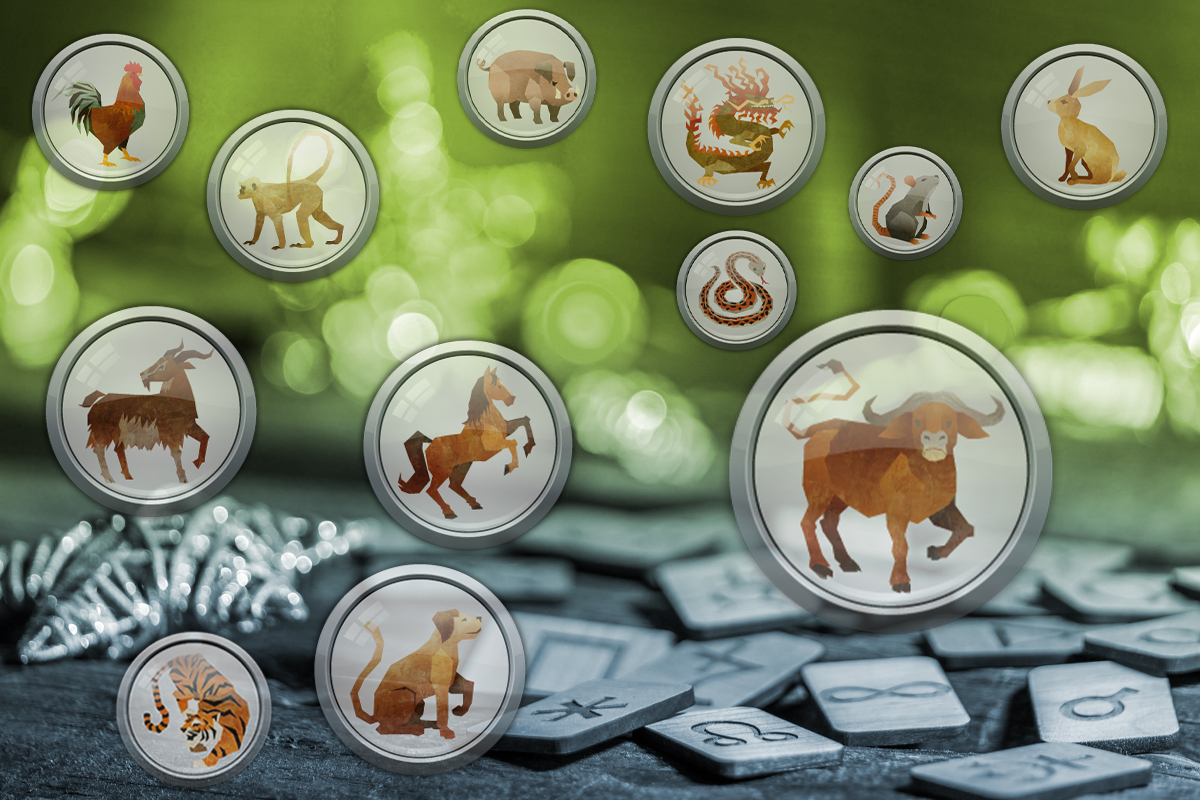 Years of the Rat

Rats, make sure you are expressing your needs.

You tend to put yourself last and some may take advantage of that.

Speak up for what you want and don’t be afraid to receive it.

Years of the Ox

Oxen, things may be a bit stressful for you right now, make sure you are managing as you should be.

If you feel highly overwhelmed just take a step back and leave things where they’re at for now.

It’s good to come back to projects with a fresh perspective.

Years of the Tiger

Tigers, today is a great day to organize and get all your cleaning done!

You’ve been so busy with work and other projects that you haven’t had the time to sort out your things.

Set time aside to fix closets, drawers, and paperwork that needs to be filed.

Years of the Rabbit

Rabbits, are you struggling to feel happy today?

Try not to let situations bog you down so much and have faith that things will work out as they should.

Keep showing up and putting in the work, nothing bad lasts forever.

Years of the Dragon

Try to be more empathic and put yourself in other people’s shoes.

Not everything is how you perceive it to be, so set your prejudices aside.

Years of the Snake

Snakes, are you meaning to have a difficult conversation with someone but can’t get yourself to do it?

What is holding you back?

Don’t be afraid to speak your mind and let others know what is bothering you.

Years of the Horse

Horses, focus on the good and the good gets better.

Try not to worry so much about the negative and everything that is on your mind right now.

Do the best you can and the universe will reward you.

Years of the Goat

Goats, trust yourself a little more.

Keep being responsible and making good choices, you are closer to your goal than you think.

Focus on the finish line and how far you’ve come.

Everything is paying off.

Years of the Monkey

Monkeys, your carefree nature attracts everyone!

Nothing is gonna get you down today, not even a single worry you may have.

Keep up the good spirits and the great vibes!

All this positivity has you radiating. 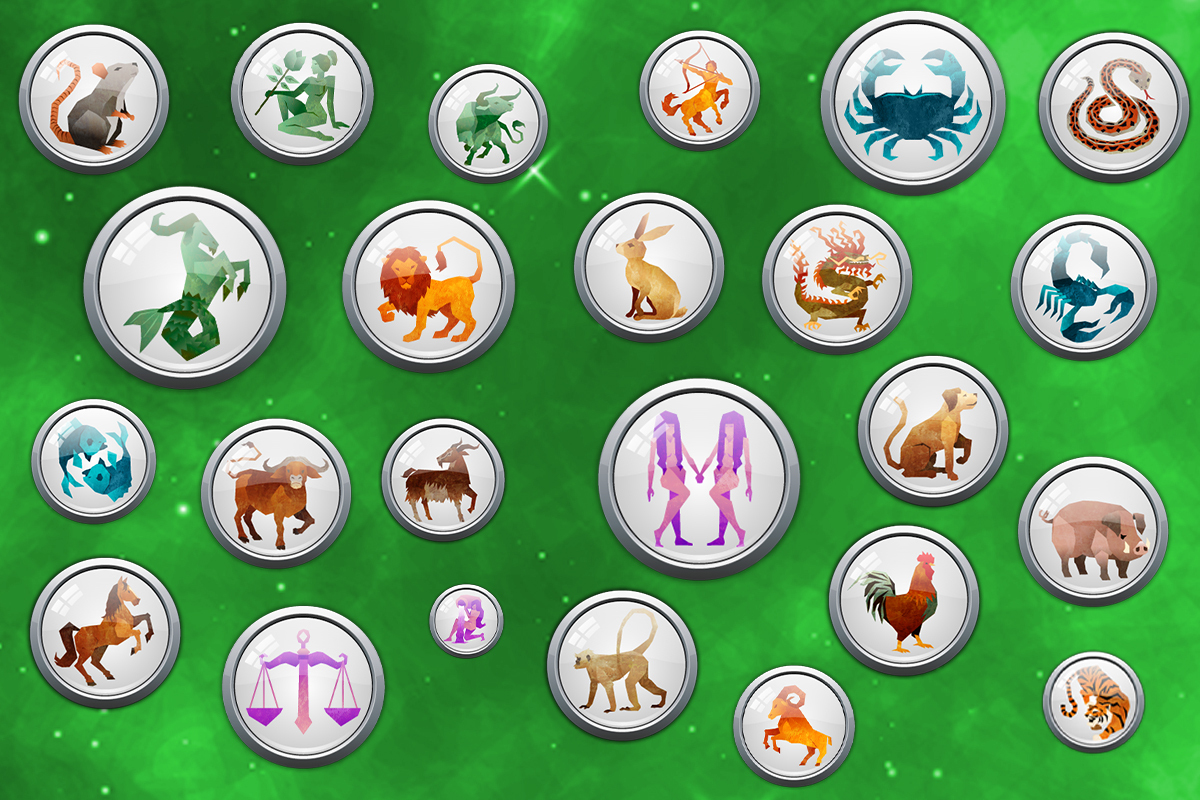 The story about how the Chinese Animals came about is that a race was organized by the Jade Emperor – one of the most important gods in traditional Chinese religion. The Emperor invited all the animals in the world to take part. As a reward for turning up, the Emperor named a year in the zodiac after each one, while the race would determine the order each animal would be placed.

The ancient Egyptians contributed the idea that patterns of stars made up constellations, through which the sun appears to “move” at a specific times during the year. It's thought that all of these ideas came together when Alexander the Great conquered Egypt around 330 BC.

Years of the Rooster

Roosters, sometimes you hesitate to commit because you are afraid it’s going to be exactly what you’ve asked for.

Commitment can be a great thing when you are committing to someone who has the same values and shared perspectives as you.

Commitment is also a sign of maturity and decisiveness, something you value in others.

Years of the Dog

Dogs, now would be a good time to go back to school if you’ve been thinking about it!

There are some great opportunities awaiting you and a new challenge that can bring you abundance and status.

Enroll in a course you may be interested in and start learning!

Years of the Pig

Pigs, a big influx of money is headed in your direction.

You may be receiving a promotion or a hefty bonus for all your hard work.

You deserve this reward!

Good things are ahead, believe in yourself and your abilities. 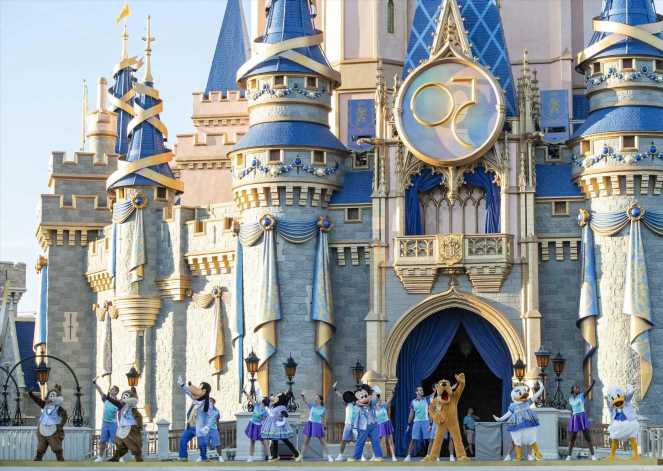