A DAD was left red-faced after his son, 4, left a very cheeky note on his dad’s bill while he popped to the bathroom.

The toddler had visited the Woodland Creatures restaurant in Edinburgh with his family, where he gave servers a good chuckle. 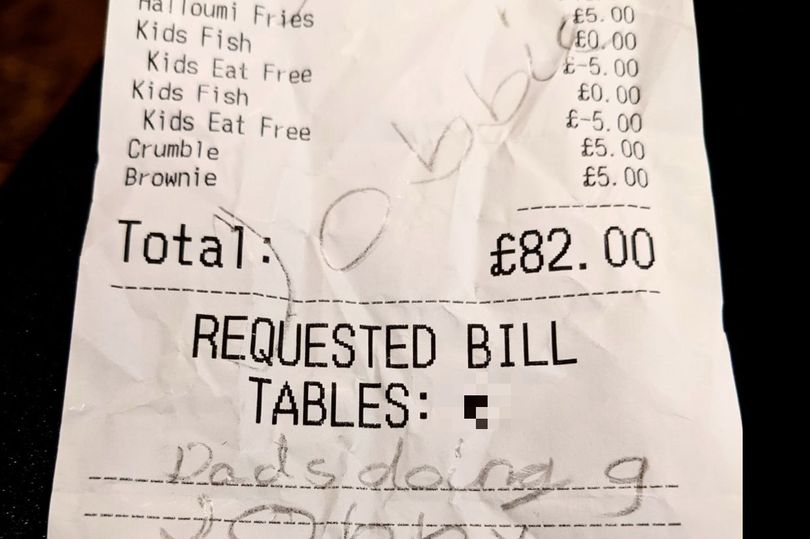 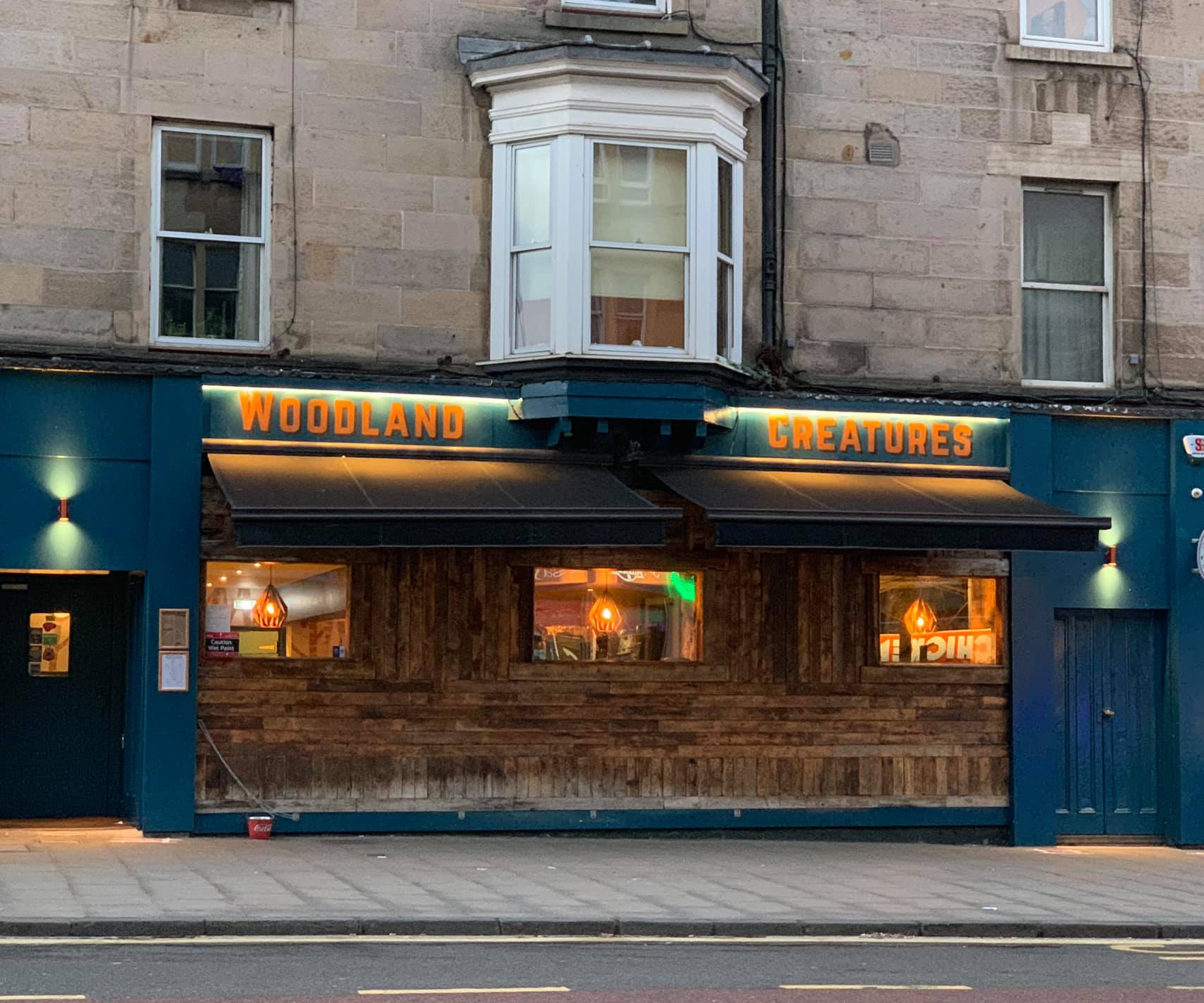 According to Edinburgh Live, the boy’s dad had gone to the bathroom shortly after the waiting staff brought the bill over leaving his son to cause havoc.

As staff went to collect the payment they discovered the little boy’s note on the receipt informing them, “Dad’s doing a jobby” leaving them in hysterics.

Staff member Carlos, told Edinburgh Live: “There was a young family in for Sunday Roasts and Kids Eat Free.

“I served them and found the surprisingly legible note from the young boy just as they were leaving.

“Daddy was in the bathroom just before they left.”

A snap of the bill has since been shared on social media where it has left people in hysterics.

“Impressed with this 4 year old’s writing skills tbh,” wrote one, while another tagged a friend adding, “Doing this to you next time we’re out.”

For more parenting stories, a mum with TWO sets of triplets including 11 month olds reveals her hectic morning routine.

Plus mum in hysterics over six-year-old daughter’s sassy attempt to get out of PE.

And mum reveals simple hack to stop your kids EVER dropping their toys.