The 20-year-old took to Reddit to share how her partner 24, made the heartbreaking revelation five months into their relationship.

She wrote on the forum that he broke down as he revealed his stepbrother had sexually abused him when he was 11.

The unidentified woman said that her perception of him had been “shattered” and she was considering ending the relationship completely.

She wrote: “He's tall, muscular, blonde with blue eyes. He's also really dominant and works at a start up doing marketing. In general he's very smart, funny, yadda yadda, you get it. I like him.

“However even though our sex life is good he's been having trouble performing starting a week and a half ago. I thought it was me at first so I asked him and he started to break down a bit before crying. 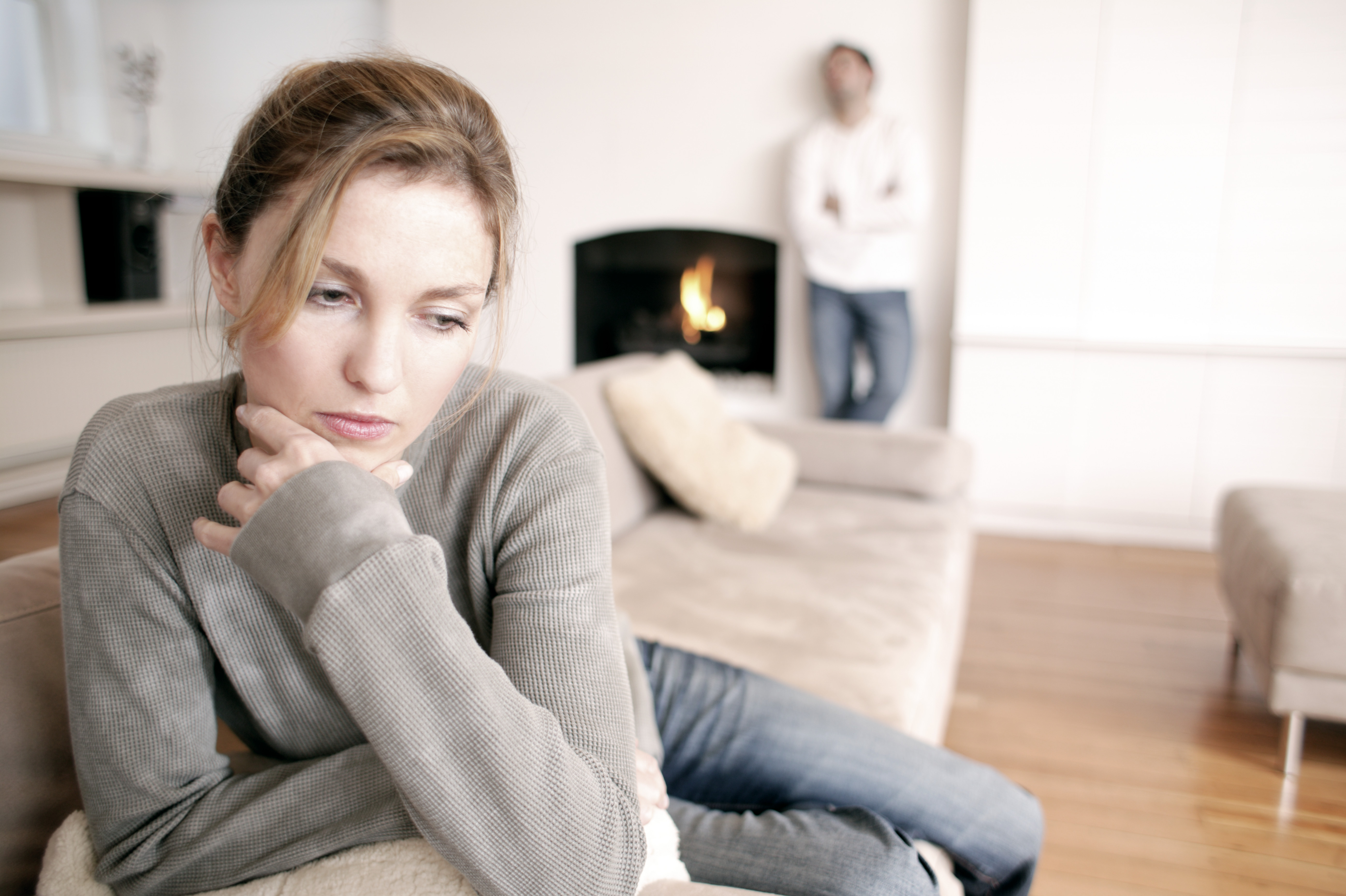 “He's just started seeing a therapist or ‘counselor’ about his childhood.

“Then he tells me that he was raped as an 11-year-old by his stepbrother, multiple times when he was young.

“This floored me, as up until this point he seemed so macho and sort of like a ‘tough guy’ and now he's confessing to being raped by another man while completely being in tears and holding me.”

The woman said she “held him back and let him vent”, but has since had thoughts about ending the relationship.

She confessed: “I completely understand that it's horrible being a rape victim but honestly I don't know if I could see him the same way again.

“I had this image of him that's completely shattered and honestly every time I see him text me I just feel weird now.

“My best friend thinks I should try to keep dating him for a bit but I'm really not attracted to him like I was before. We're not broken up yet but I'm considering it kinda.”

The woman asked fellow Reddit users if she was being an “a***hole” for wanting to leave him – and they didn’t hold back with their views.

I completely understand that it's horrible being a rape victim but honestly I don't know if I could see him the same way again.

Another added: “Holy f***ing shit. You're a monster. You're truly a horrible person and I honestly hope you never find love in your life again.”

Meanwhile one person commented: “Do him a big favour and break up with him. Then hopefully he can get himself a nice girlfriend.”

The woman decided to reply to some of the comments and try and explain her query further.

She said to one person: “Wouldn't hearing that your boyfriend was penetrated by another man and seeing him cry excessively change your view of him when hes acting completely opposite?

“I think a lot of the posters here are men but I think women might be able to understand what I'm saying a bit better.”

A woman previously revealed on Reddit she caught her mother-in-law poking holes in her condoms because she’s desperate for a grandchild.

And another person said her boyfriend raped her dozens of times when she was pregnant and threatened to ‘kick the baby out’ of her.

Meanwhile a mum, 27, killed herself after she was raped by sick pair who filmed attack and threatened to release footage.