Why? Well, because you’ll end up looking like you’ve forgotten your trousers. 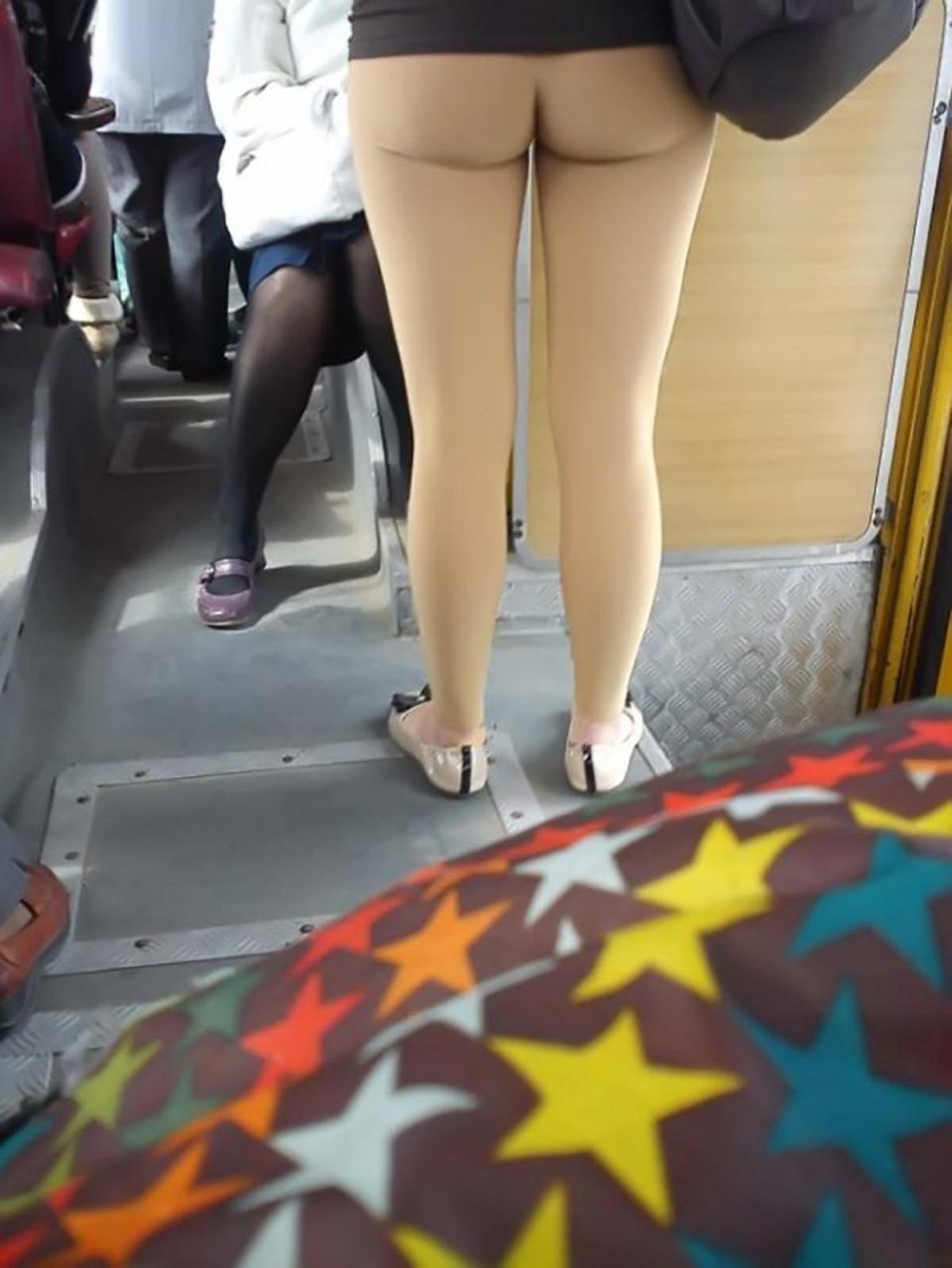 Commuters did a double take at a woman who appeared to be naked on the train.

She was innocently going about her day, wearing a black T-shirt and bow-adorned ballet pumps.

But it was her cream-coloured gym leggings that confused her fellow passengers.

The image was shared on Imgur, where it attracted dozens of likes. 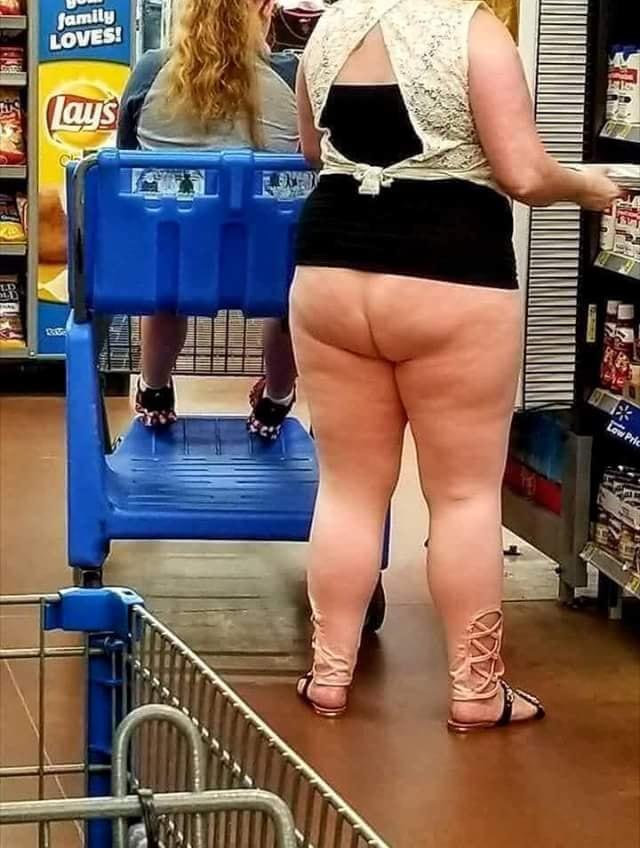 But, she’s not the first person to turn heads.

Over on Facebook, a mind-bending photo has gone viral for a similar reason.

It's all very innocent, showing a woman pushing a trolley as she browses a supermarket's shelves.

But at first glance, it looks shockingly explicit.

Her bottom half appears entirely naked… thanks to her flesh-coloured leggings.

As expected, the head-scratching post has racked up thousands of comments.

Messages include: "Thought she didn't have pants on till I looked at her ankles," and: "Honestly thought she was naked waist down."

And that's not the only bizarre thing about the photo – it's also been noted that the person sitting in the trolley seems a little too old to be getting pushed around.

The poster added the caption: "We were all so concerned with her pants we didn't notice the 175 month old in the buggy!"

And this product description for ASOS's own-brand bralet has left shoppers scratching their heads.