But with so many celebrations taking place, here’s our guide on where to catch the best of the bunch. 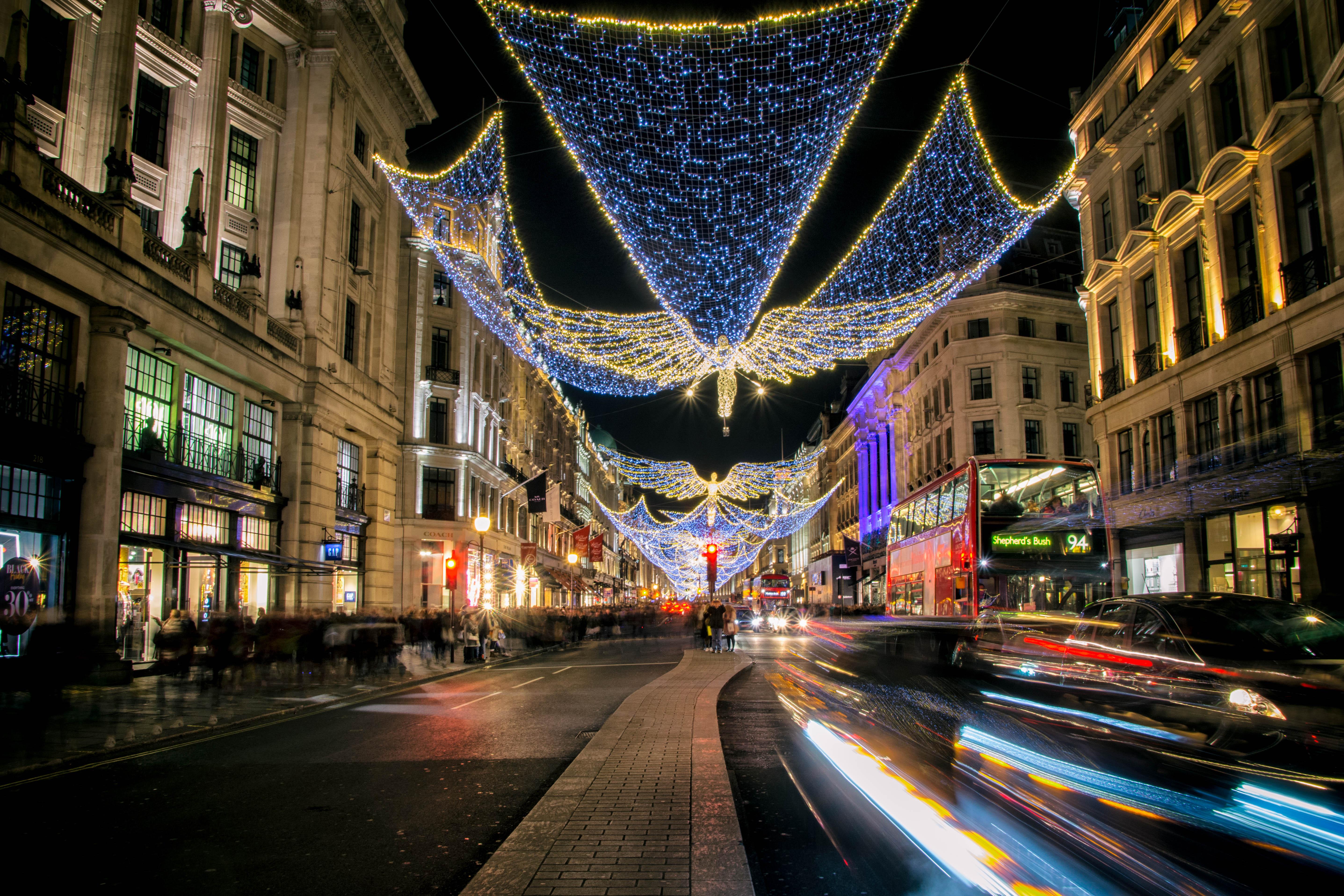 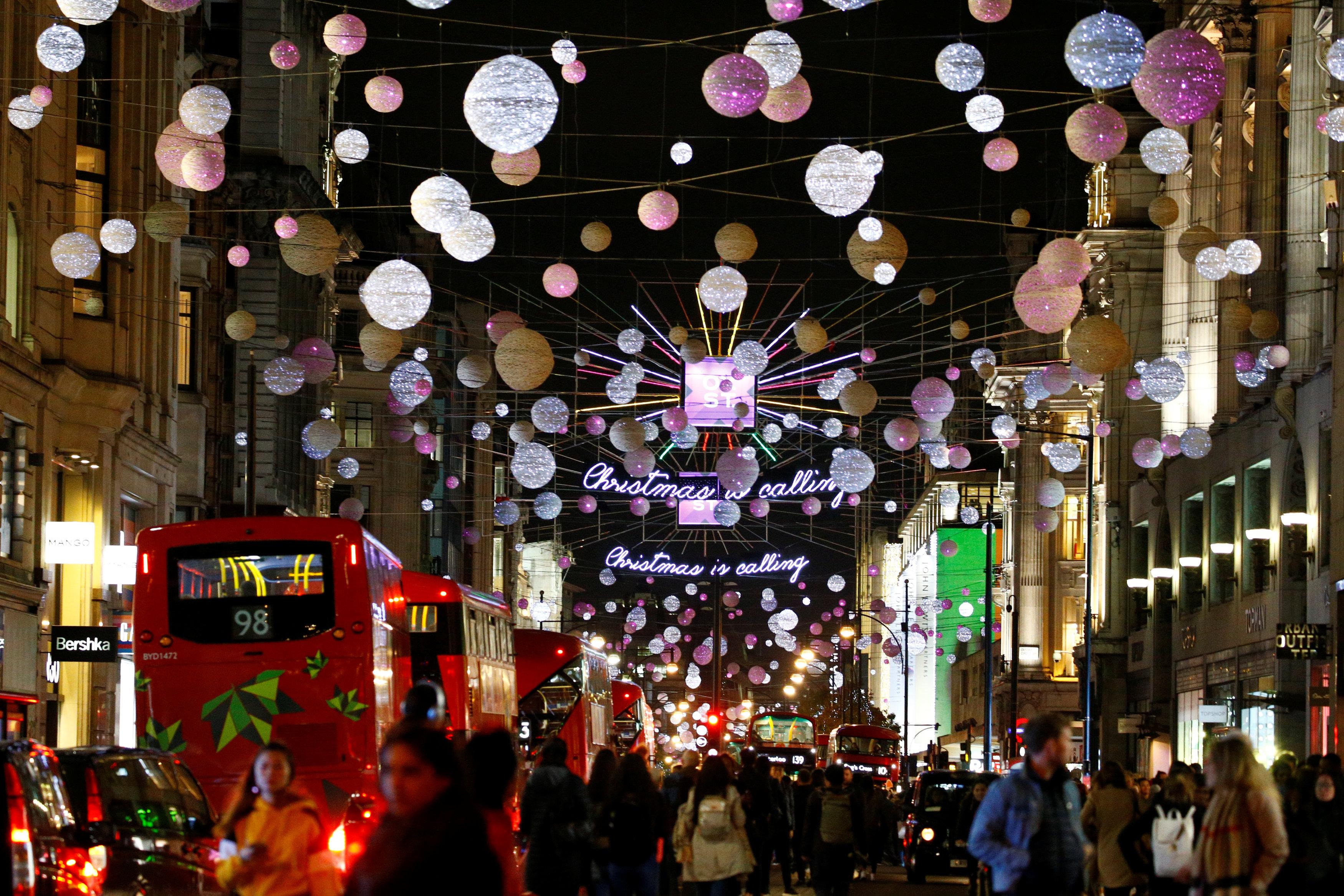 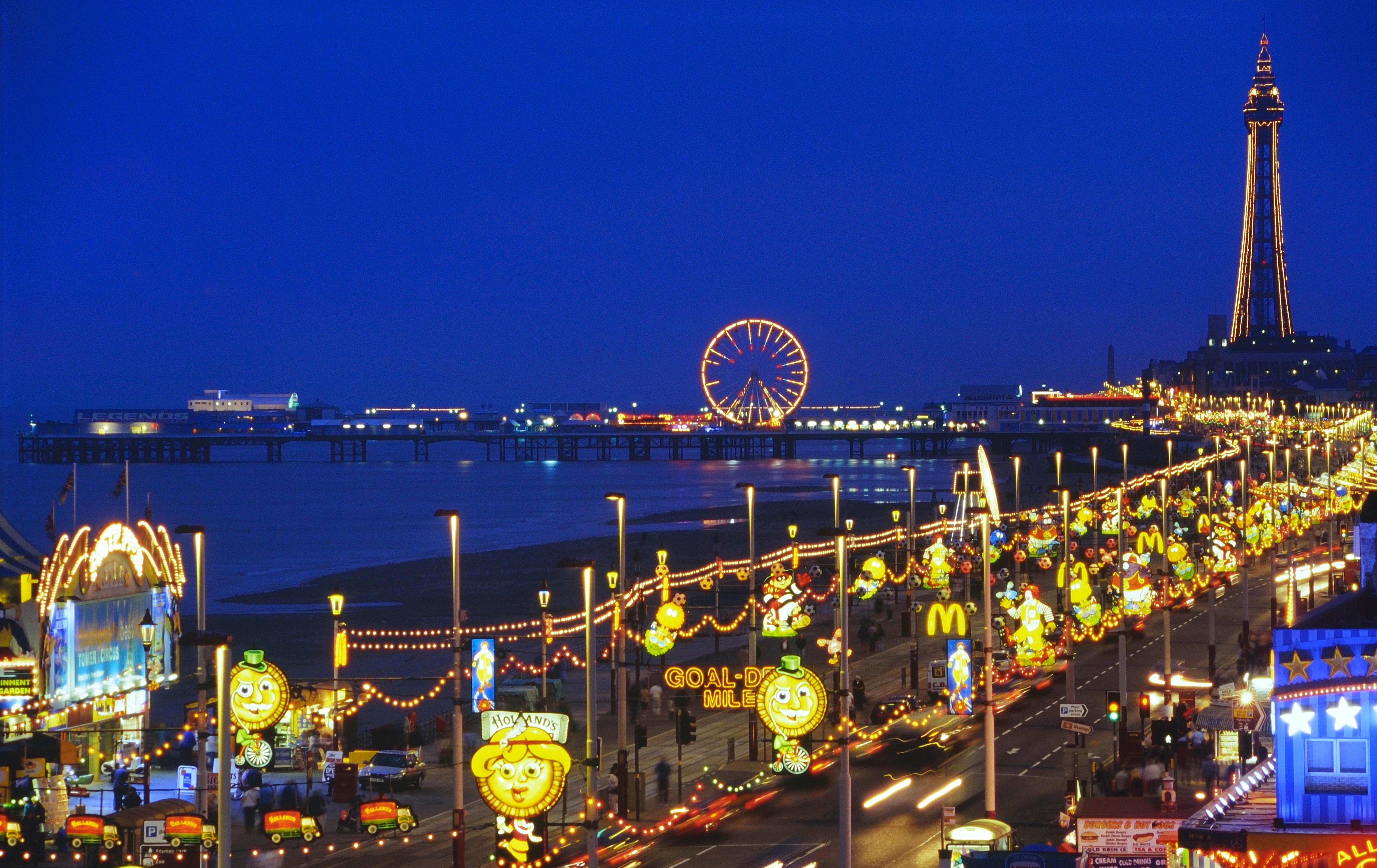 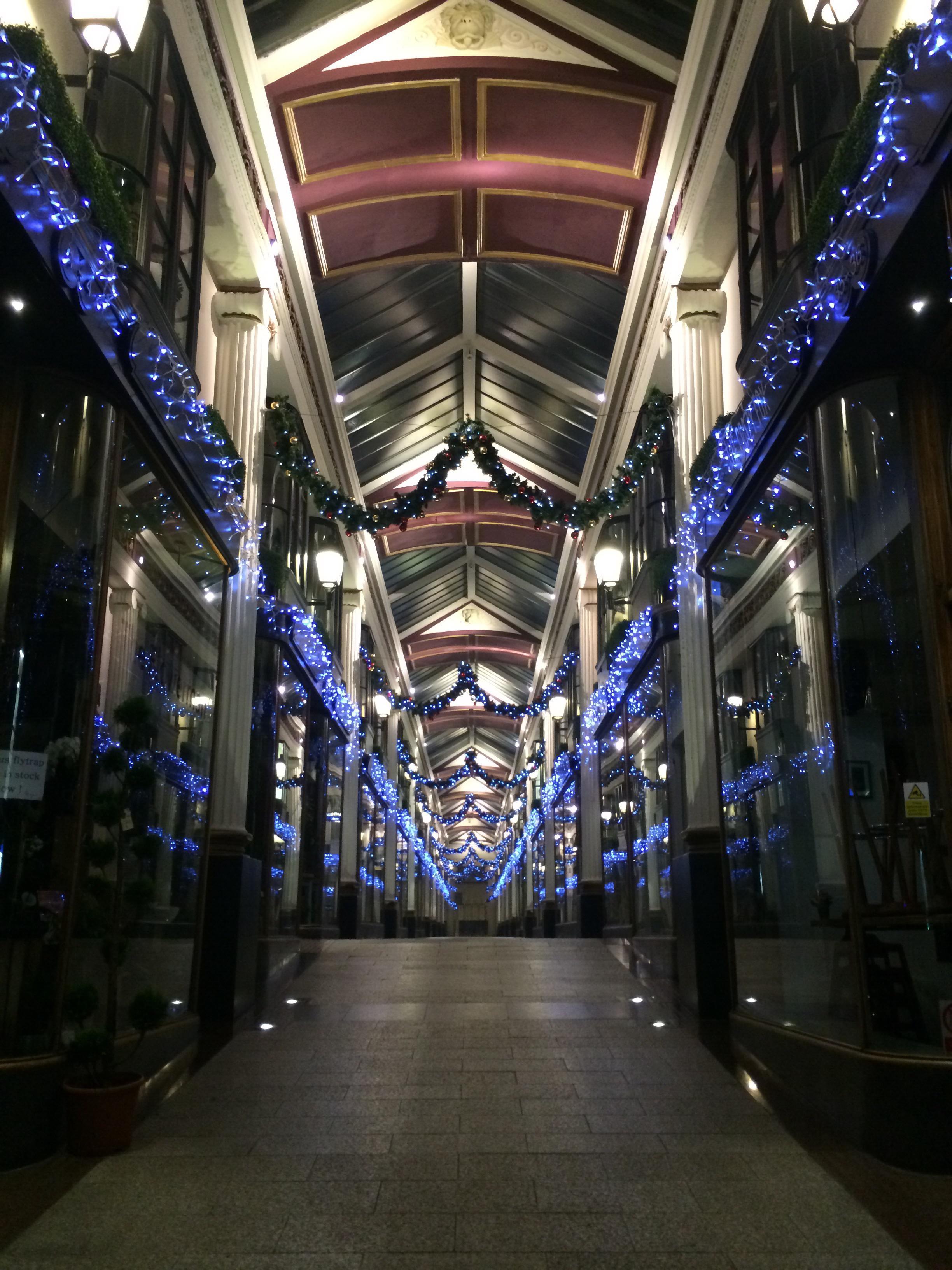 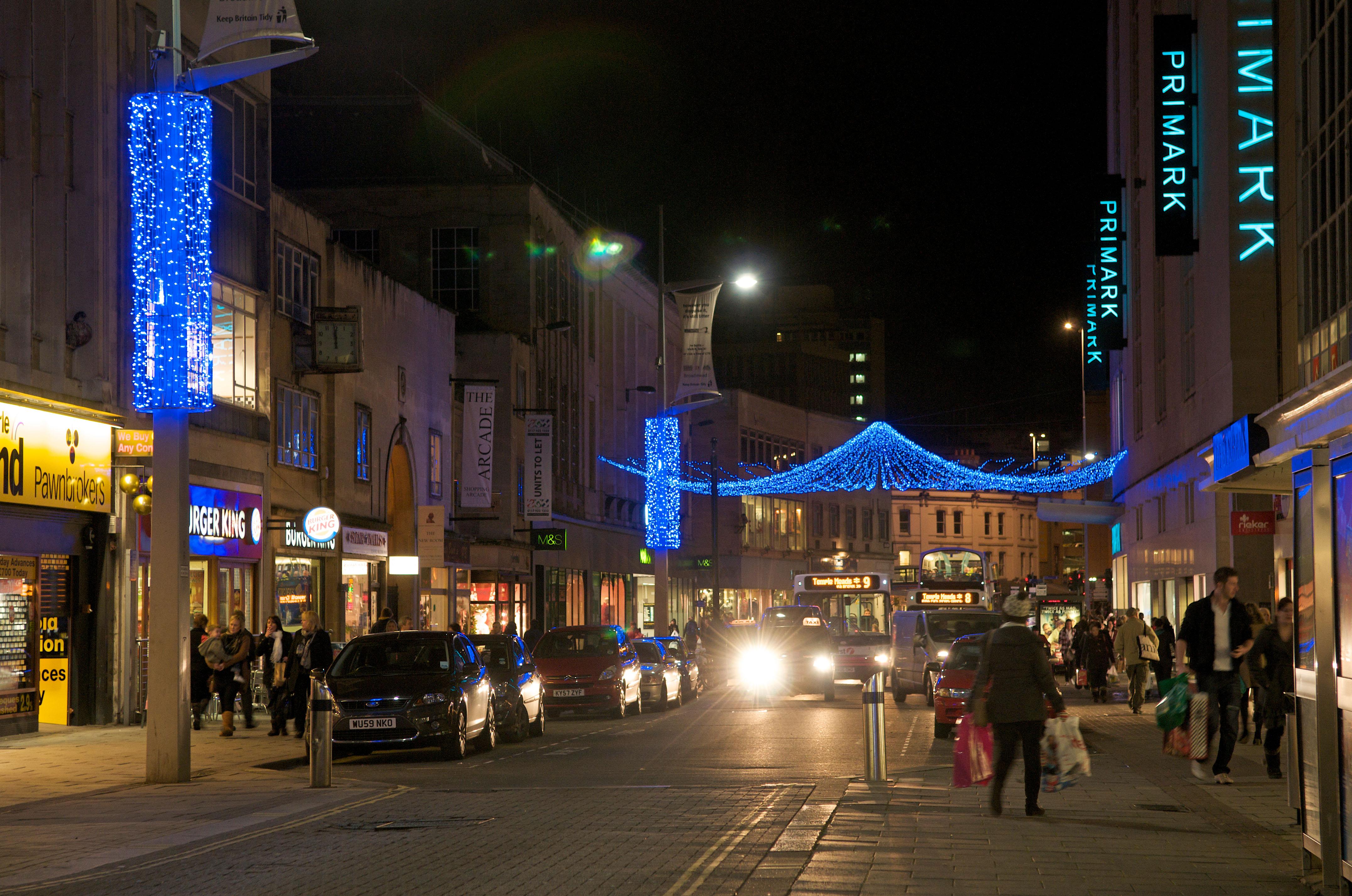 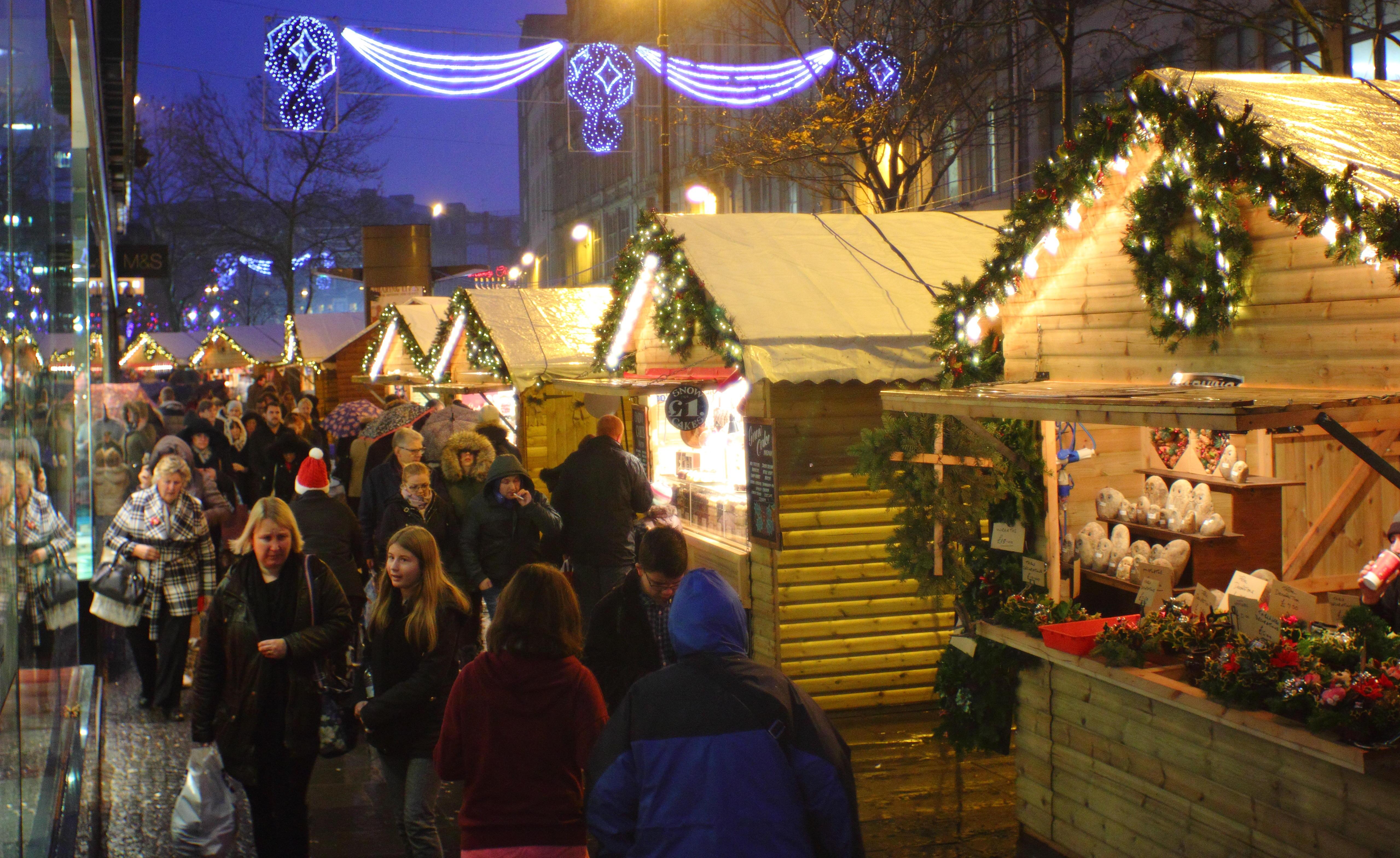 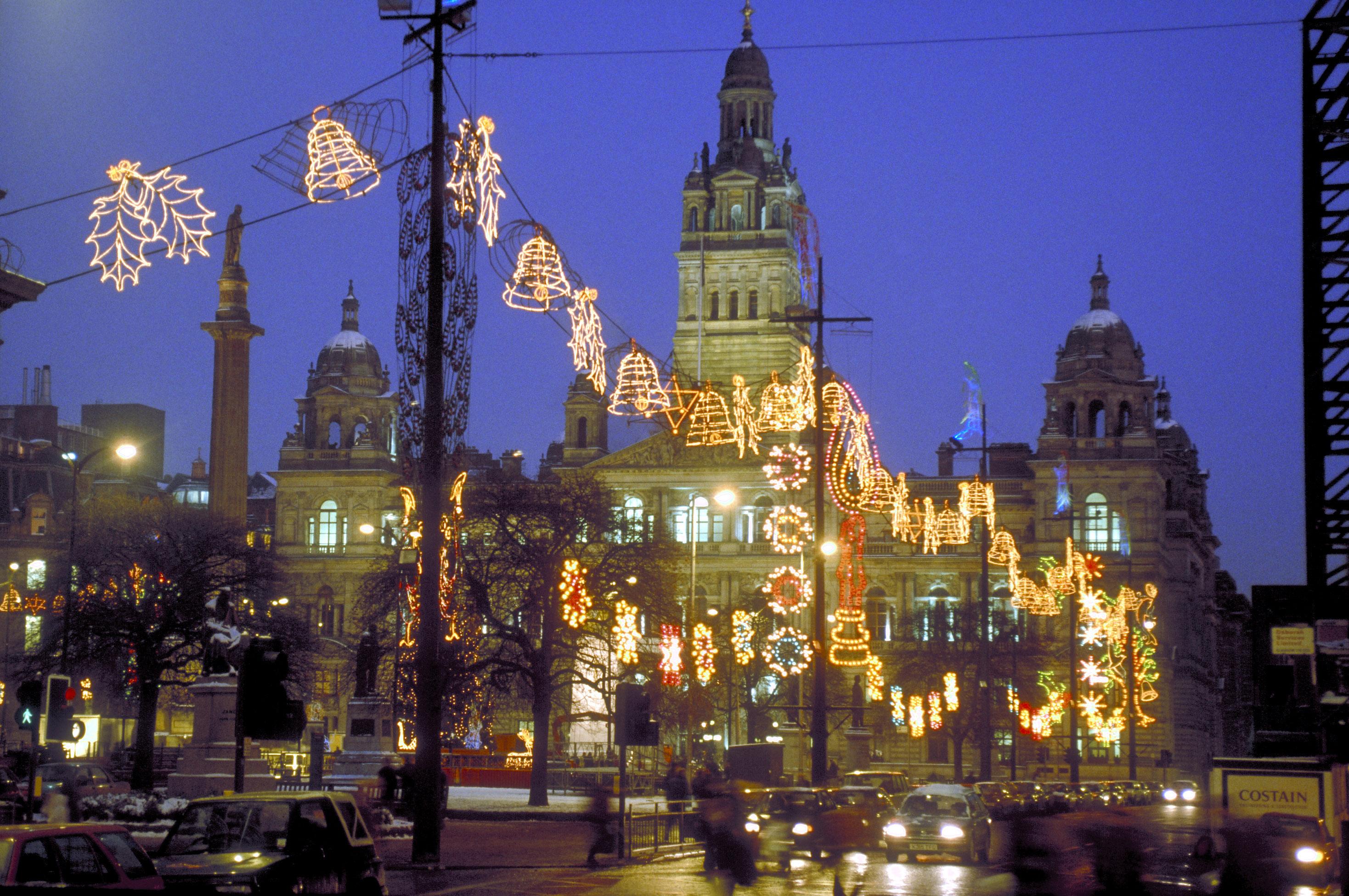 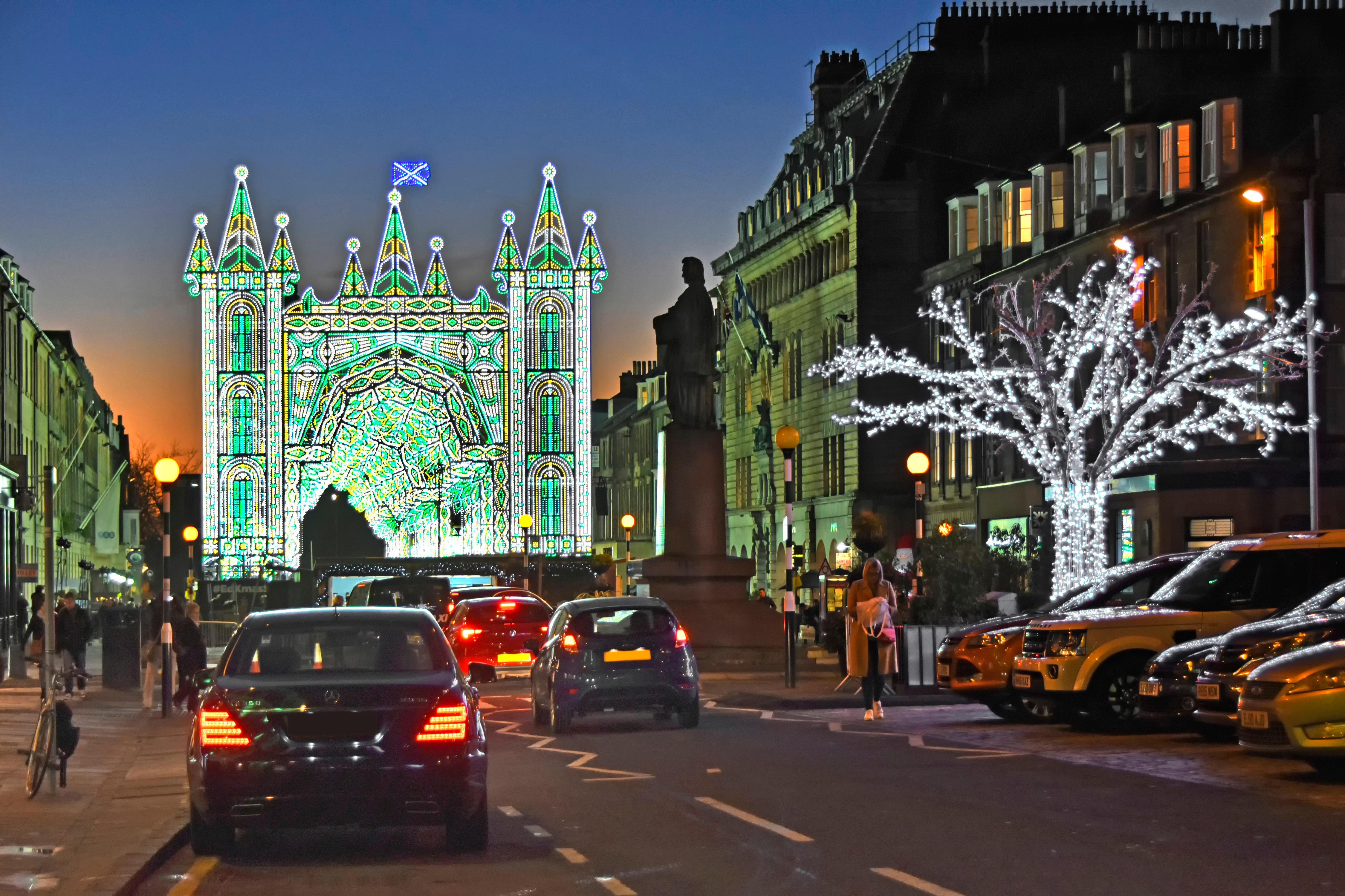