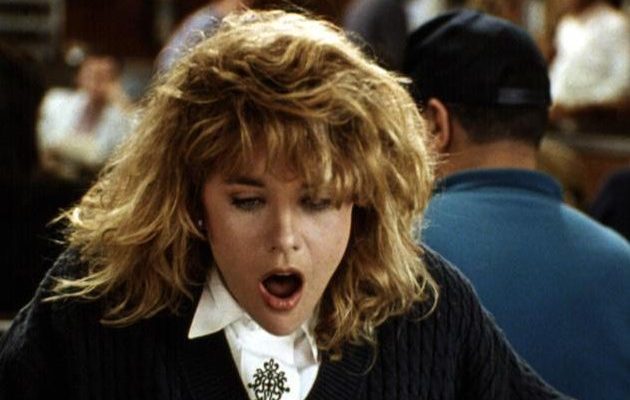 A dentist trip or home baking also whisk some people to the peak of pleasure, a study found. 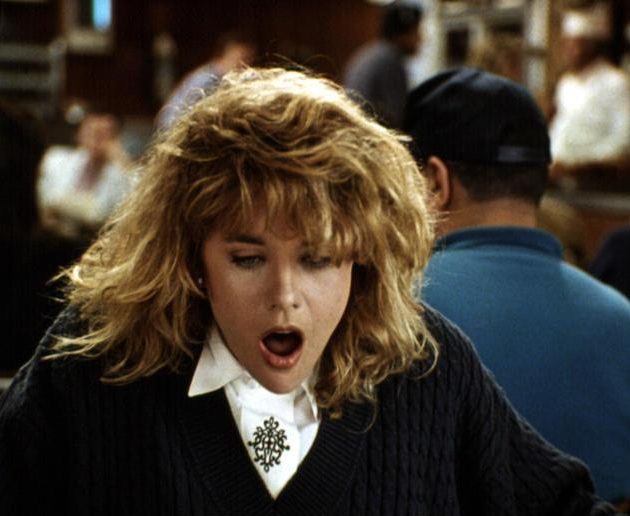 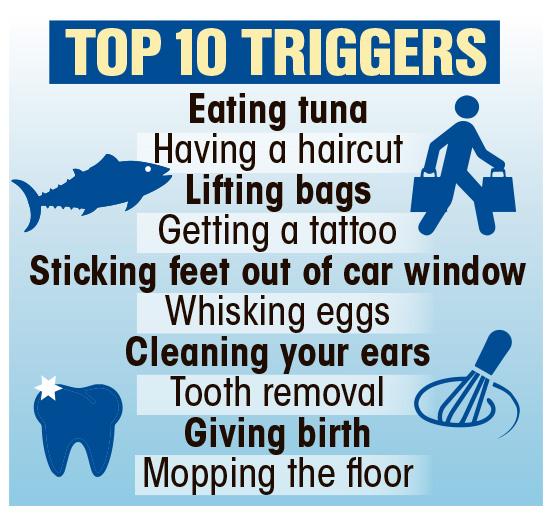 Other weird turn-ons include the wind tickling feet dangled out of a car window, getting a haircut or tattoo, and even mopping the floor.

The fish fan — one of 900 people quizzed — said: “I have an orgasm when I eat tuna. It’s something about the texture in my mouth.”

And while Meg Ryan faked an orgasm in a restaurant in 1989 film When Harry Met Sally, one woman enjoys the real deal by “beating egg whites until they form soft peaks”.

At least three people climaxed by cleaning their ears with cotton buds.

Experts believe some of our actions tweak nerves linked to orgasm. Other triggers may remind us of past sex.

US researchers said: “Evidence increasingly shows orgasm can be associated with other stimulation including sights, sounds and taste.”