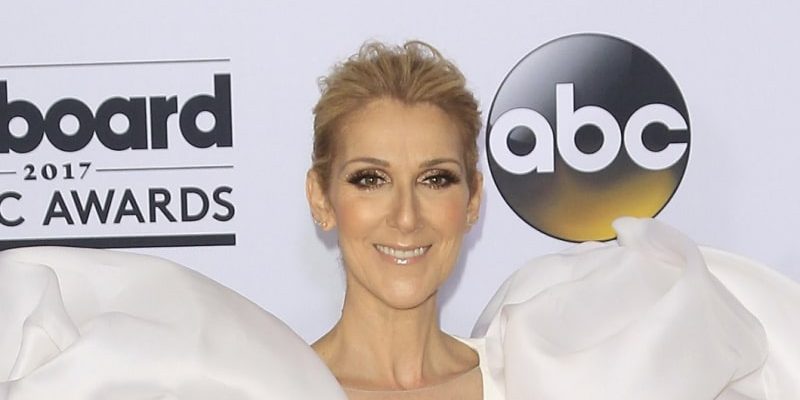 Few people could get away with promoting childrenswear with footage of themselves being violently manhandled into handcuffs. But, this week we have learnt that Celine Dion is one of them.

In a post on her Instagram account, the Canadian singer revealed she is jumping on the trend for binary-free fashion by releasing her own line of gender-neutral childrenswear, and the accompanying video is simply *kisses fingers*. 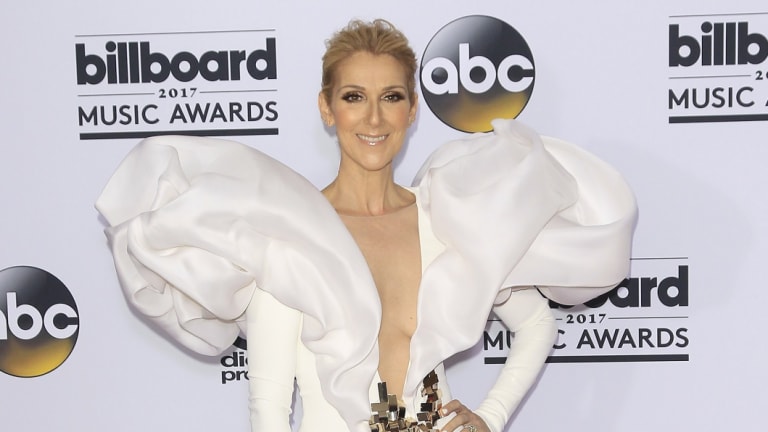 Celine Dion, posing in the press room of the 2017 Billboard Music Awards, is living her best sartorial life.Credit:AP

"Our children, they are not really our children, as we are all just links in a never-ending chain, which is life," Dion, 50, narrates over footage of herself walking through a dystopian maternity ward filled with babies dressed in pink and blue.

She then blows some sort of magic feminist dust over the children causing a gender equality transformation. The babies are dressed in black and white! They each receive account statements from their future superannuation funds, revealing no difference between the balances of the girl babies and boy babies in the year 2083! The patriarchy is totally dismantled! (One out of three ain't bad.)

If it wasn't all weird enough, the video ends with Dion being chased down and knocked to the ground by the gender norm police as they chase down our egalitarian heroine.

"I can't believe they called security, I'm not spending the night in jail!" Dion exclaims, before making a run for it. Alas, she is caught!

What does it mean? Who knows! But I don't regret spending half of this article recounting it. Anyways, let's get back to the clothes.

The singer, who has three sons aged between 17 and eight, will be collaborating with Israeli childrenswear brand nununu for her collection, which is already available online.

In great news for portmanteau enthusiasts, the collaboration is titled, "Celinununu".

"I’ve always loved nununu and what they represent," Dion said in a statement, adding that she believes the brand "lets children choose outside stereotypes and norms, so they can bring from within their own tastes and preferences".

"We help them feel free, creative, inspired, respectful of one another, and happy in the world.”

Dion is enjoying a renaissance of sorts. After suffering the tremendous heartbreak of losing her husband and her brother to cancer within days of each other in 2016, it was mid-last year that the singer emerged as a social media favourite.

Fashion commentators noted that Dion, posting wild and risky outfits to her Instagram on the regular, was truly living her best sartorial life.

Vogue shot a video of the her frollicking through the streets of Paris in outrageous couture to accompany their June article, How 2017 Turned Céline Dion Into an Icon—Again. Oh, and then there was that time she responded to a question about her personal life by singing the chorus of Rihanna’s Diamonds.

It is not Dion's first foray into fashion design. Last year the singer released a "lifestyle" fashion line, focusing on accessories, available at US department store, Nordstrom.