Burberry has pledged to eliminate plastic by 2025, according to a report published by the Ellen MacArthur Foundation—an organization designed to help fashion brands transition to a circular economy.

In October 2018, the luxury label joined the likes of Stella McCartney and H&M in signing the New Plastics Economy Global Commitment which aims to reduce global fashion waste.

One of the biggest goals of the project is to ensure all packaging used by leading fashion businesses is recyclable by 2025—a pledge which Burberry has already acted upon. According to the newly-released report, the fashion giant will ensure that all of its future plastic packaging is either reusable, recyclable, or compostable.

By the end of 2019, Burberry also plans to give shoppers the opportunity to recycle their unwanted hangers in a take-back scheme. 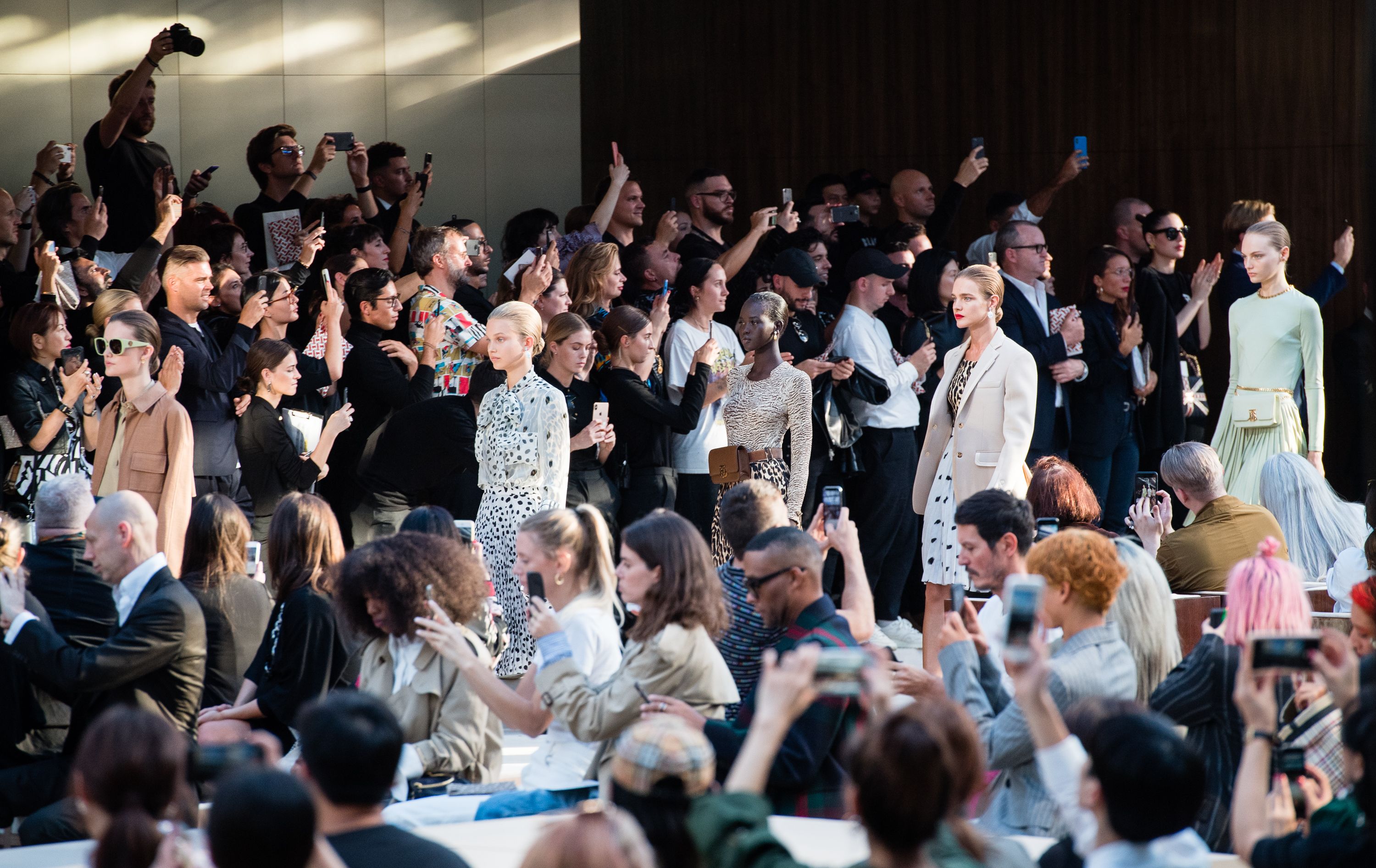 The British company has already swapped plastic lamination on its retail bags and poly bags for garment covers, a move which has apparently reduced the use of 29 tons of plastic. And that’s not at all, as Burberry—led by chief creative officer Riccardo Tisci—has also joined forces with Renewable Energy 100, a global initiative made up of more than 100 businesses committed to renewable energy consumption.

The brand’s latest announcement further demonstrates Burberry’s commitment to a more sustainable future, as the company banned fur and the burning of unsold goods back in September 2018.

Last year, the luxury fashion house graced the headlines after famously torching clothing, accessories and perfume worth £28.6 million in a bid to protect the brand from counterfeiters. After widespread criticism, Burberry pledged to reuse, upcycle, donate or recycle all unsaleable products in the future. 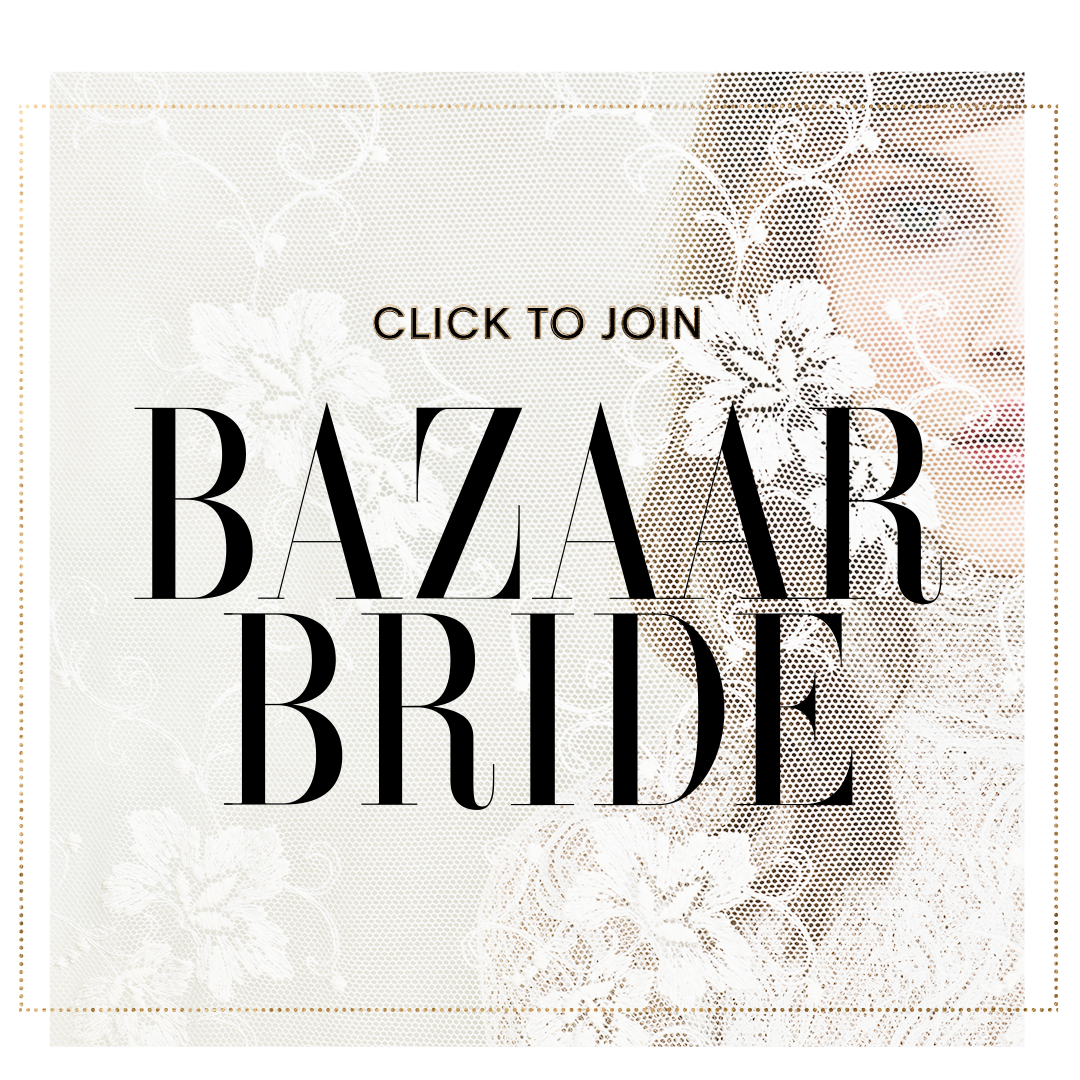