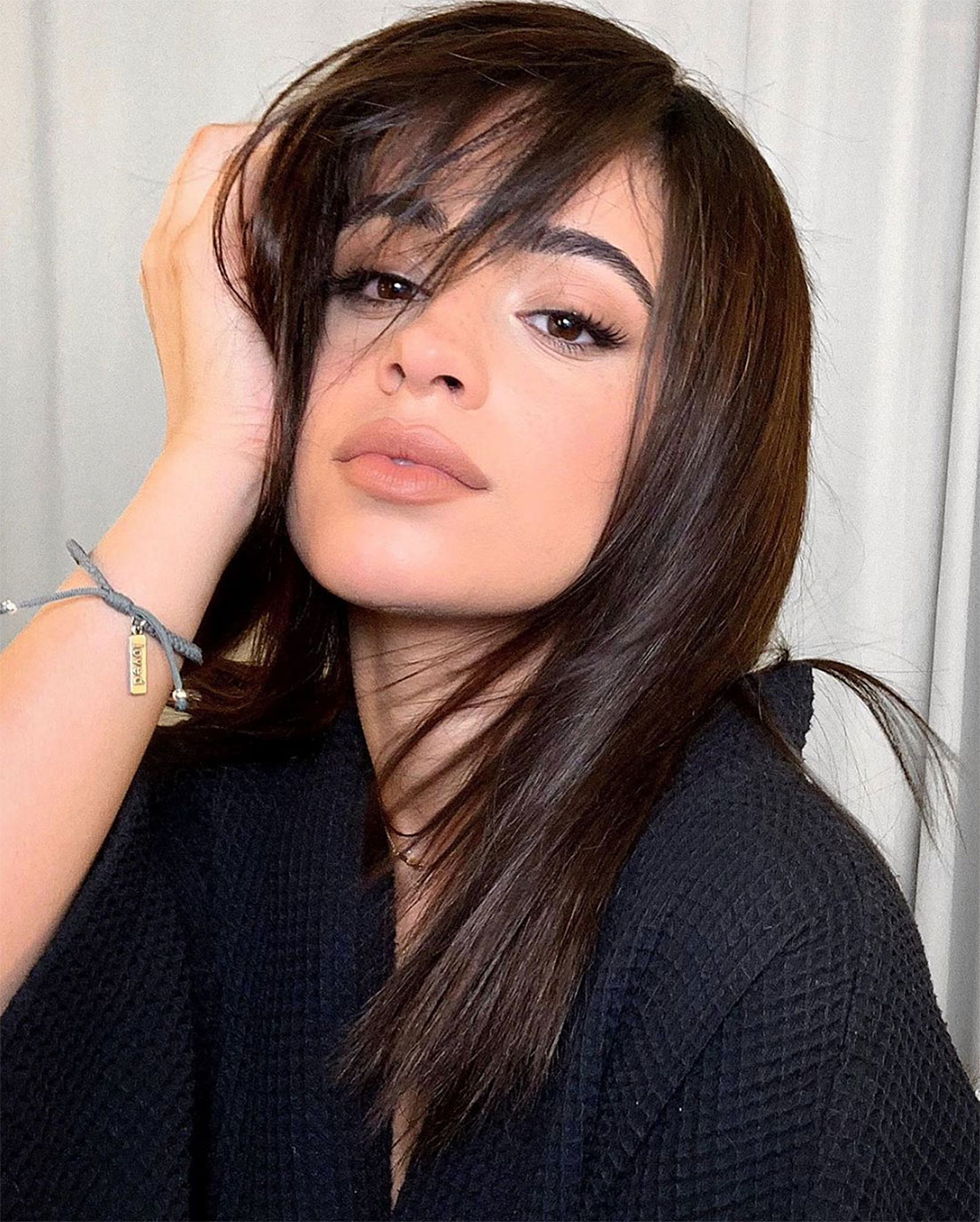 “Short hair don’t care,” celeb stylist Dimitri Giannetos wrote in an Instagram post on Monday, July 8, next to a picture of the singer rocking a cut that hits just below shoulder length. “Are u guys in love w her short hair as I do?” Uh, yeah we do! That said, we’re call the cut short for her.

Whether she got the new look for style or personal reasons (could it possibly have been fueled by her breakup with Matthew Hussey?) we are all for the new look! 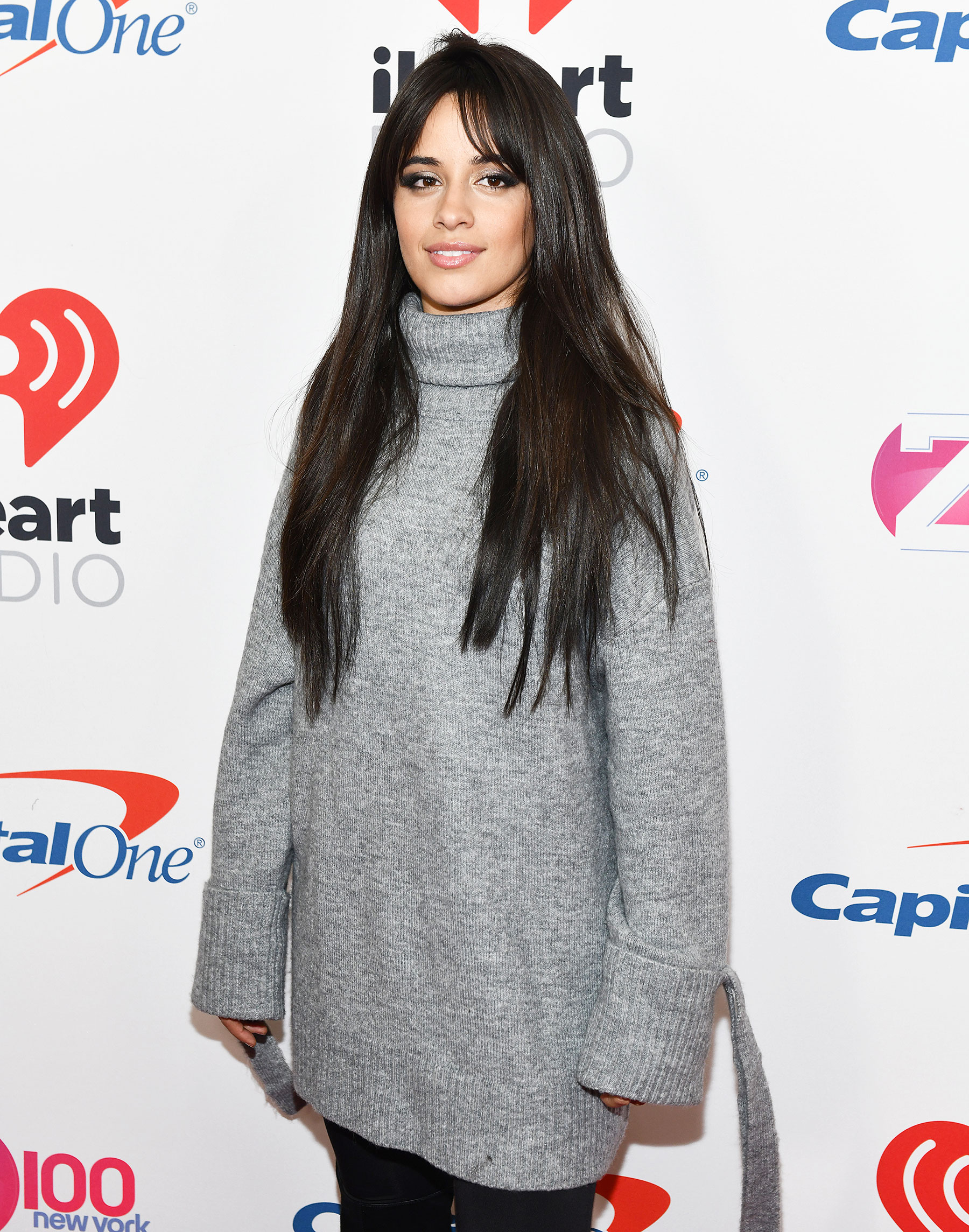 This isn’t even the first hair change the “Havana” singer has shown off recently. Just a day earlier, the 22-year-old posted a picture to Instagram from her new “Find U Again” video. In it, she looked almost unrecognizable in a choppy blonde wig with fringe.

Wigging Out! Stars Are Mixing Up Their Hair Looks With Wigs

The former Fifth Harmony member’s full head of hair is so outstanding it’s been a talking point in the past.

At the MTV EMAs in Spain on November 4, 2018, the Cuban-born performer rocked a high-ponytail a la Ariana Grande. While the ‘do appeared cool and beautiful, it apparently did not feel as good as it looked.

“I just did a high ponytail for the first time and it is literally pulling on my BRAIN ITS SO PAINFUL HOW DO YOU DO IT,” she asked in a Tweet, tagging the “Thank You, Next” singer.

Grande responded, “well u actually have hair so that prolly makes it a lil more painful.” Then she clarified “nah jk i’m in constant pain always and don’t care at all.”

The next day, Cabello posted a series of four photos from the previous night. In one she has her hair up and looks a little uncomfortable. But in the other three she’s all smiles with her hair in loose waves. “My face during the high ponytail, my face after I took that thing off,” she wrote in the Tweet with crying face emojis.

Guess she won’t really have to worry about it anymore!