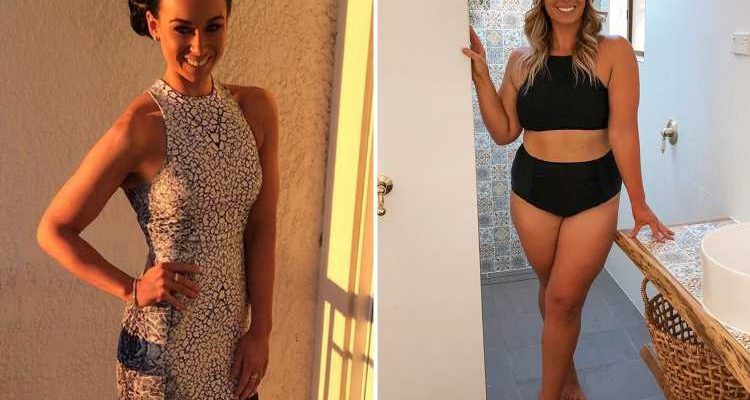 AN AUSSIE fitness blogger who documented her staggering weight loss has revealed she's happier than ever after piling back on the pounds.

Kate Writer became a big hit on Instagram by showing off the results of her 7st 10lb weight loss back in 2014 – but has now revealed she was "stuck in the diet mentality". 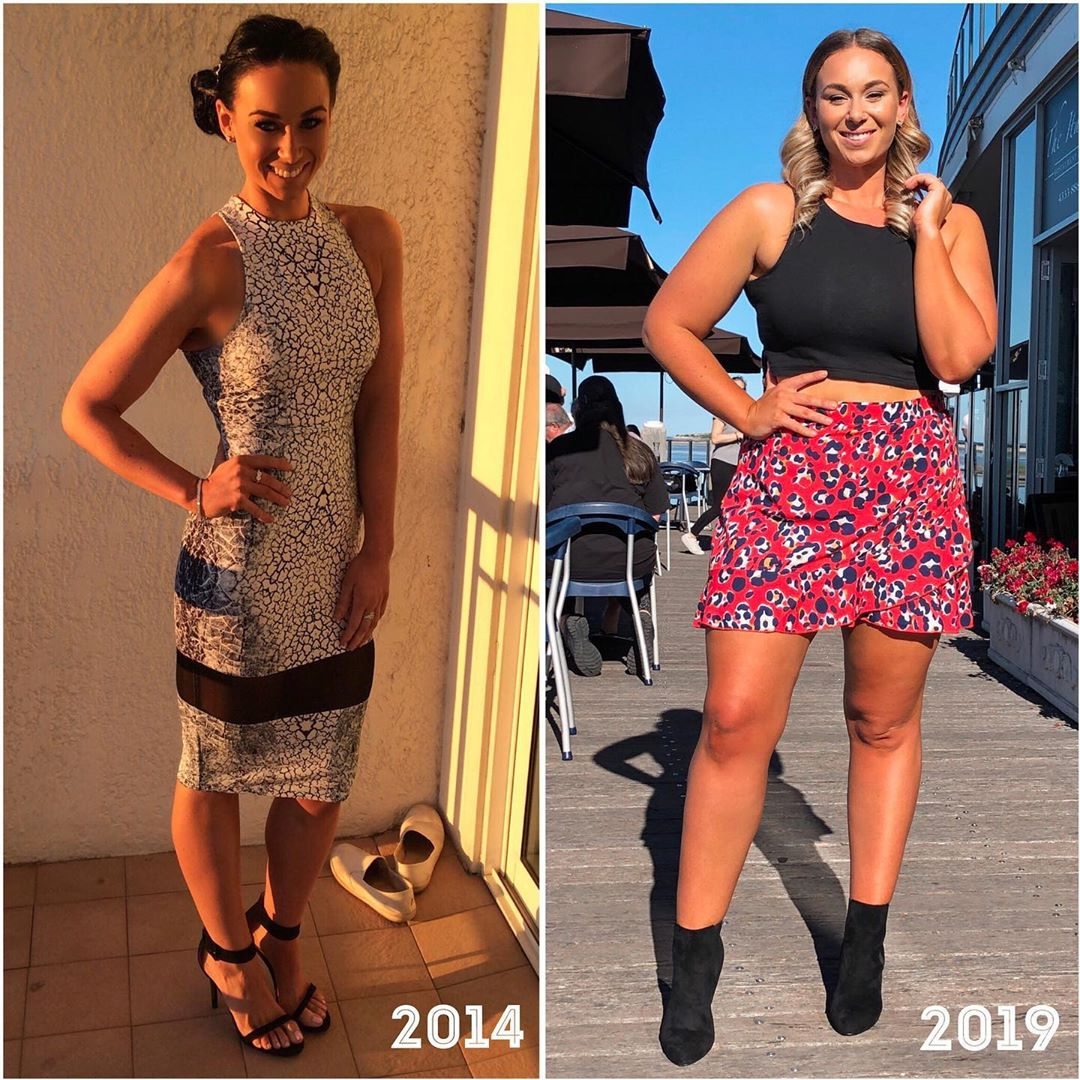 The teacher, from New South Wales, now admits she'd much rather be "curvy" than obsessively calorie counting – and happily has "no idea" what she weighs now.

She said: "I would much rather be curvier/bigger/thicker, be free from diet culture and have freedom around food, than be 'lean' and consumed by weighing less, seeing those numbers go down every day and counting the calories in my lettuce leaves."

Sharing a comparison pic detailing her weight gain since 2014 last week, Kate admitted: "When I was stuck in the diet mentality, I kept thinking that the smaller I got, the more I’d love myself.

"That the thinner I was, the happier I’d be." 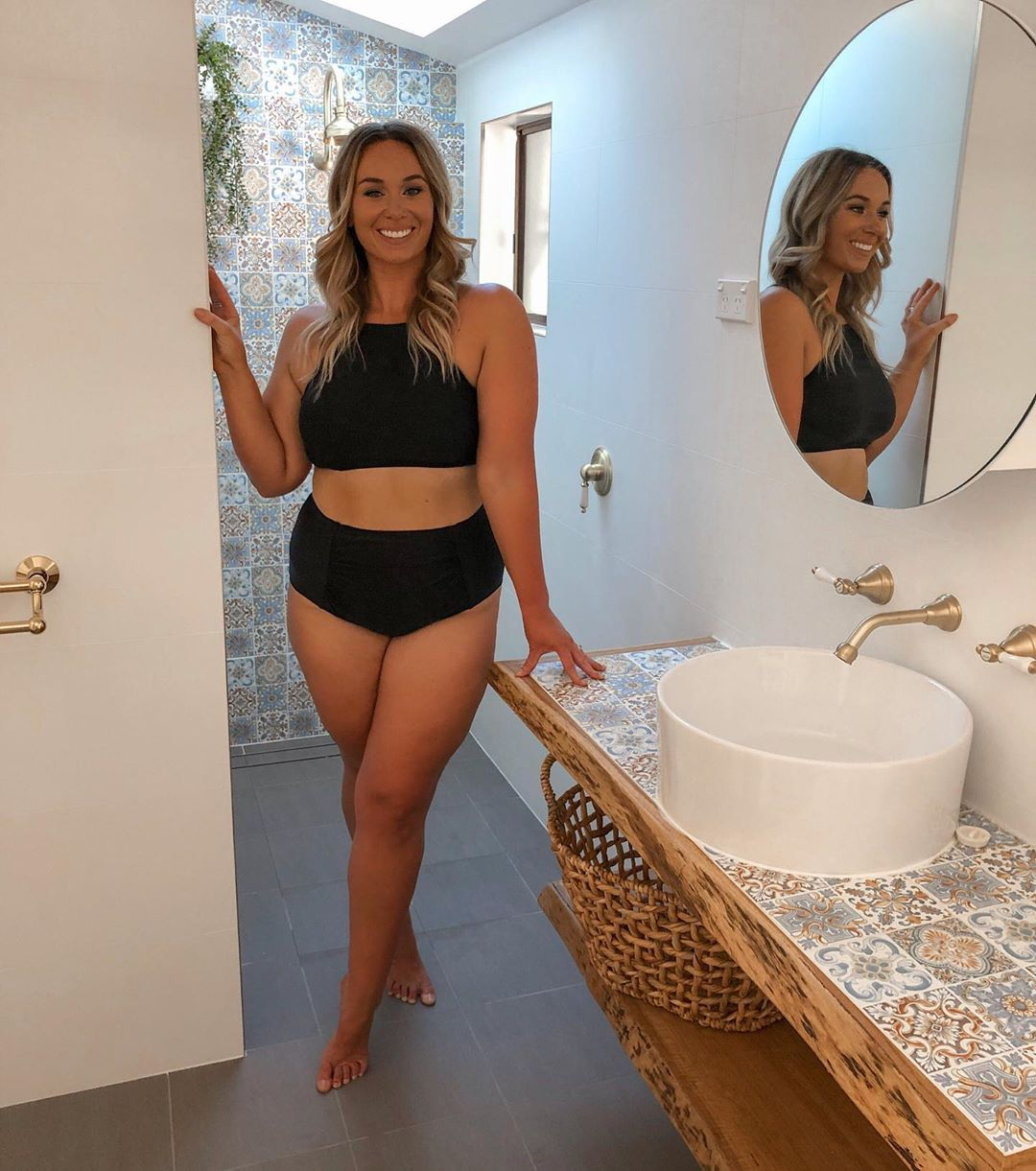 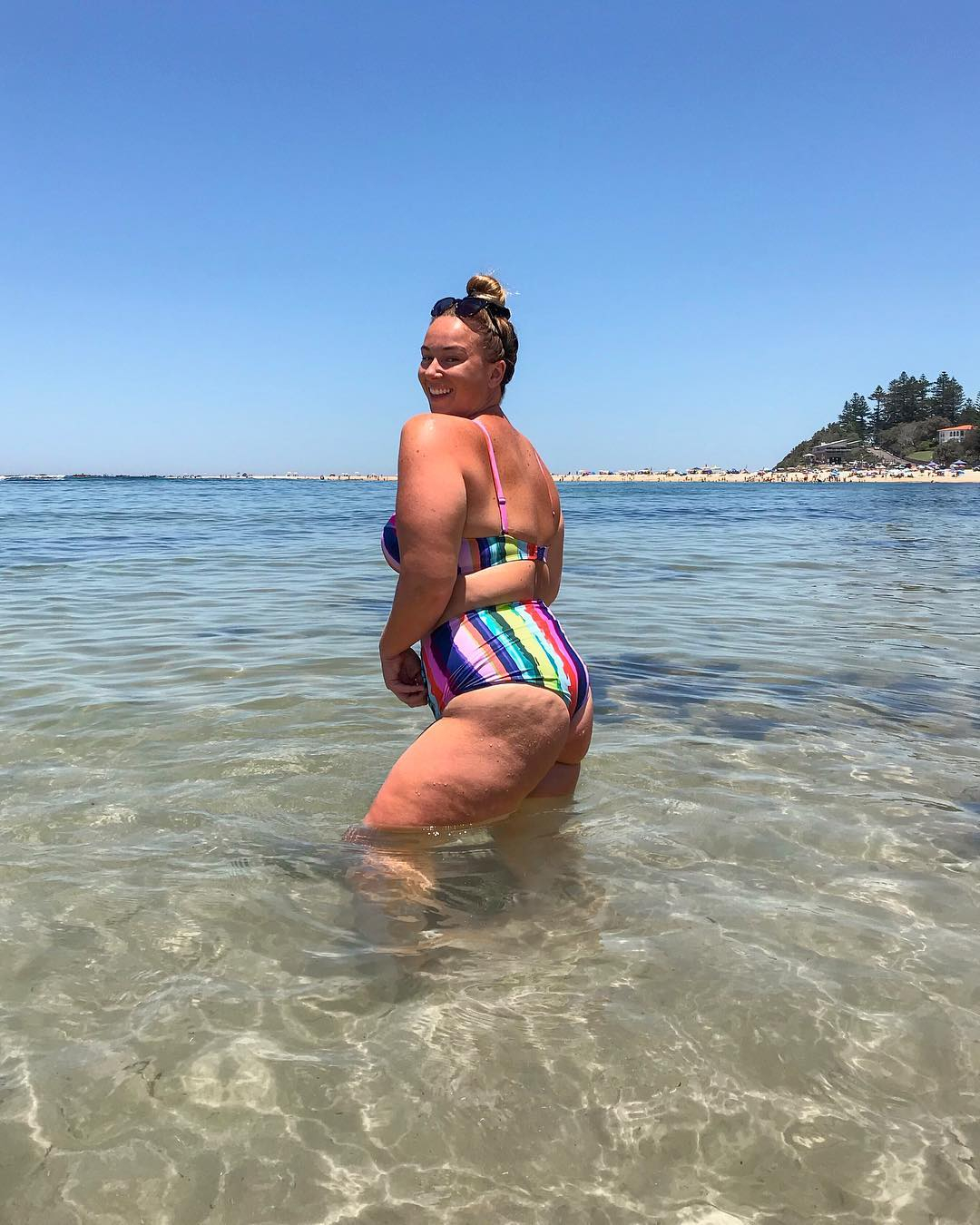 But the blogger, who has 131,000 followers, found the opposite to be true.

She said: "I got thinner, and thinner, and no matter what, it was never enough. I’d always find something to pick at, to improve on, to fix.

"Changing your body does not magically improve your body image, in fact for me it made it a whole lot worse.

"It wasn’t until I realised that my worth is not dictated by my appearance or my weight, that I was actually able to focus on other things!" 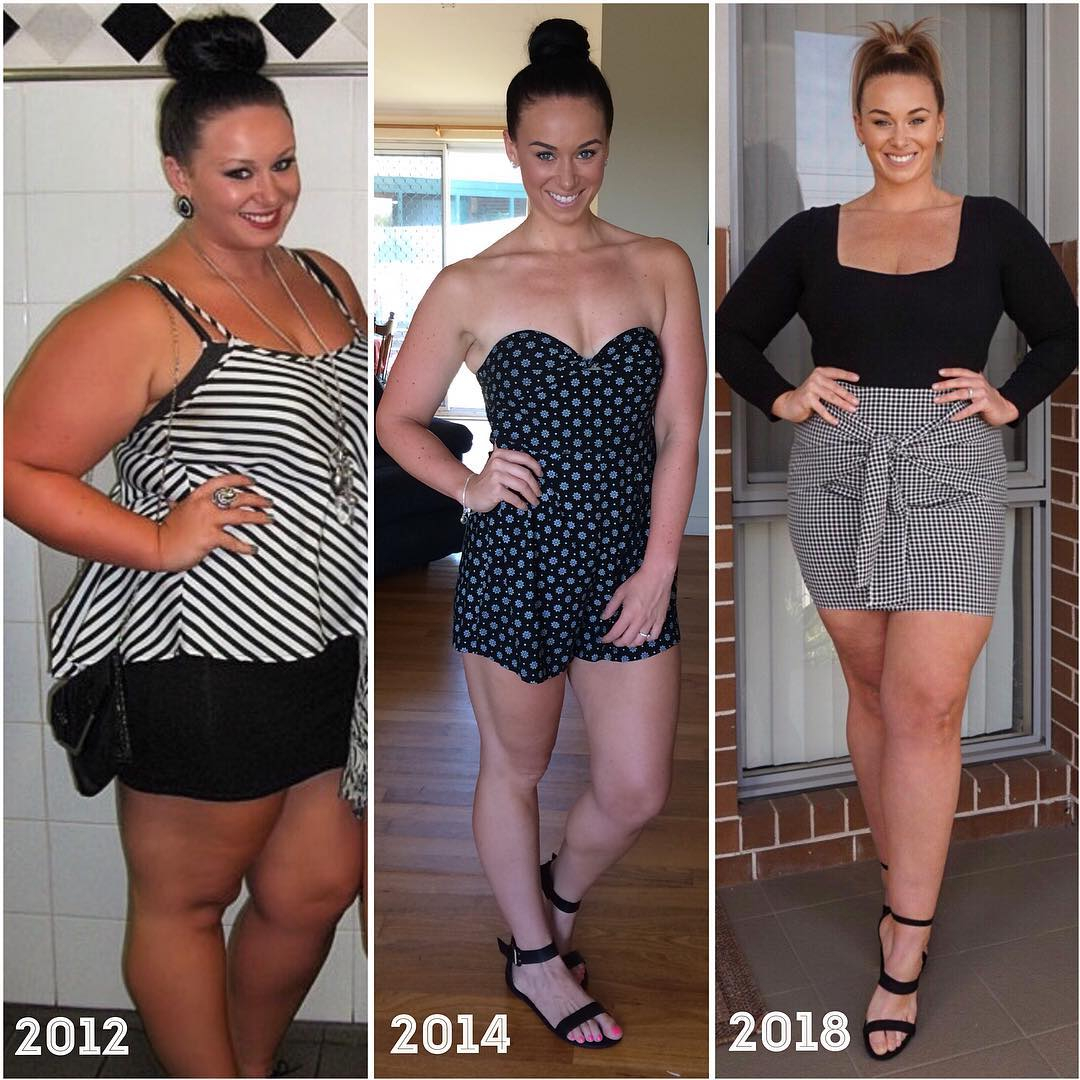 And her followers gushed over Kate's message, writing: "I resonate with this so much", "Gorgeous hun" and "such a positive role model".

One lass wrote: "You are an amazing person to follow! I find myself obsessing over who I used to be then you help me snap out of it and realize I’m happier now. Thank you for being you!"

While another lady added: "I think we also think that nobody will love us at our biggest weight, but it’s simply not true!" 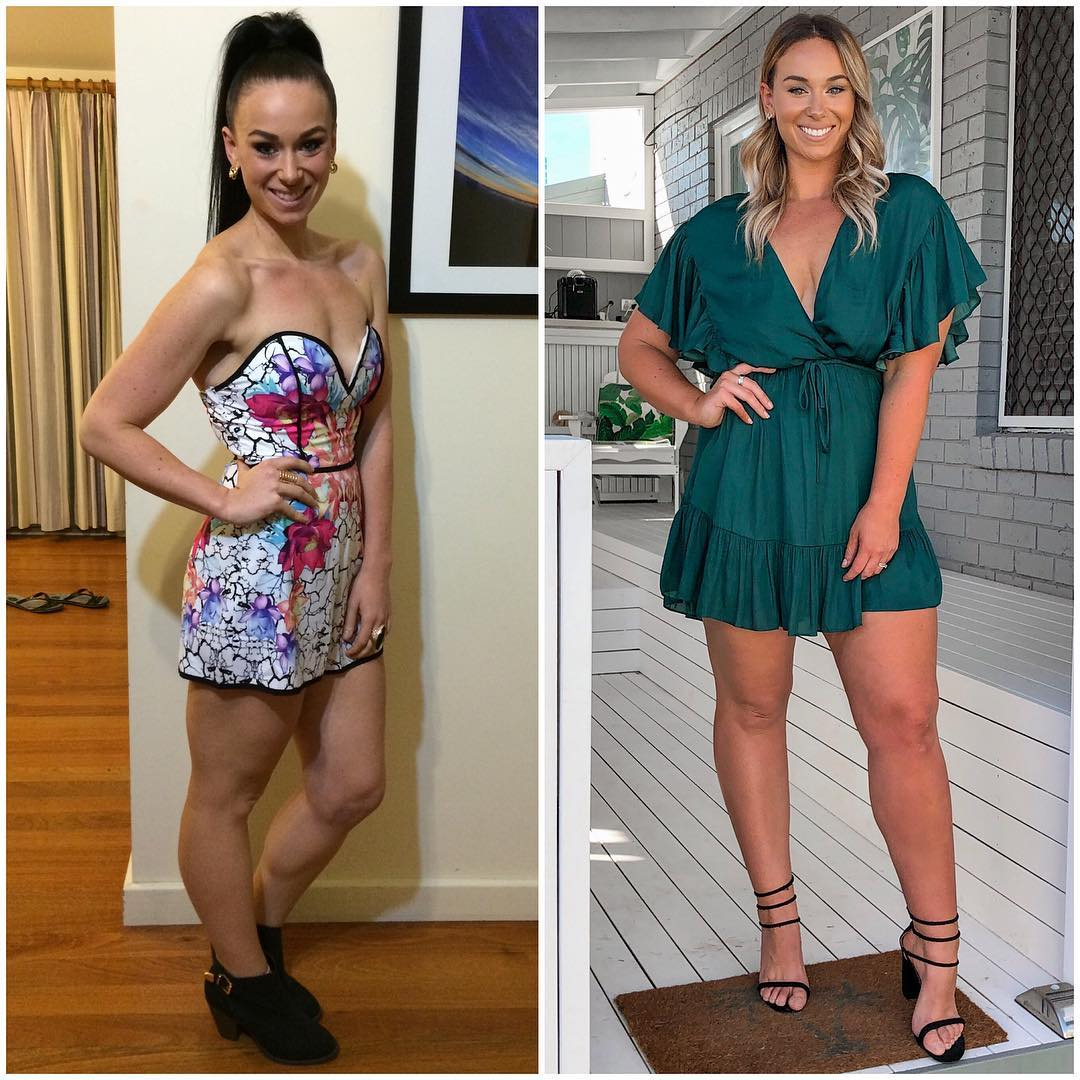 Kate, who still eats healthily and works out, was a UK size 18 when she started dieting – explaining her love of takeaways had left her with swollen feet and crippling pain.

By taking up intense Crossfit workouts, she managed to drop five dress sizes to a size 8, but has now gone back up to a size 14.

In more real life news, this mum shed half her body weight in just 10 months WITHOUT ever exercising.

While this woman had her £5,000 boob implants removed after they reduced her sex drive.

And this mum was left homeless after her parents kicked her out for getting pregnant – now she runs three businesses making £900k a year.