People who reported being bullied at work were 120 per cent more likely to suffer heart disease, new research suggests. 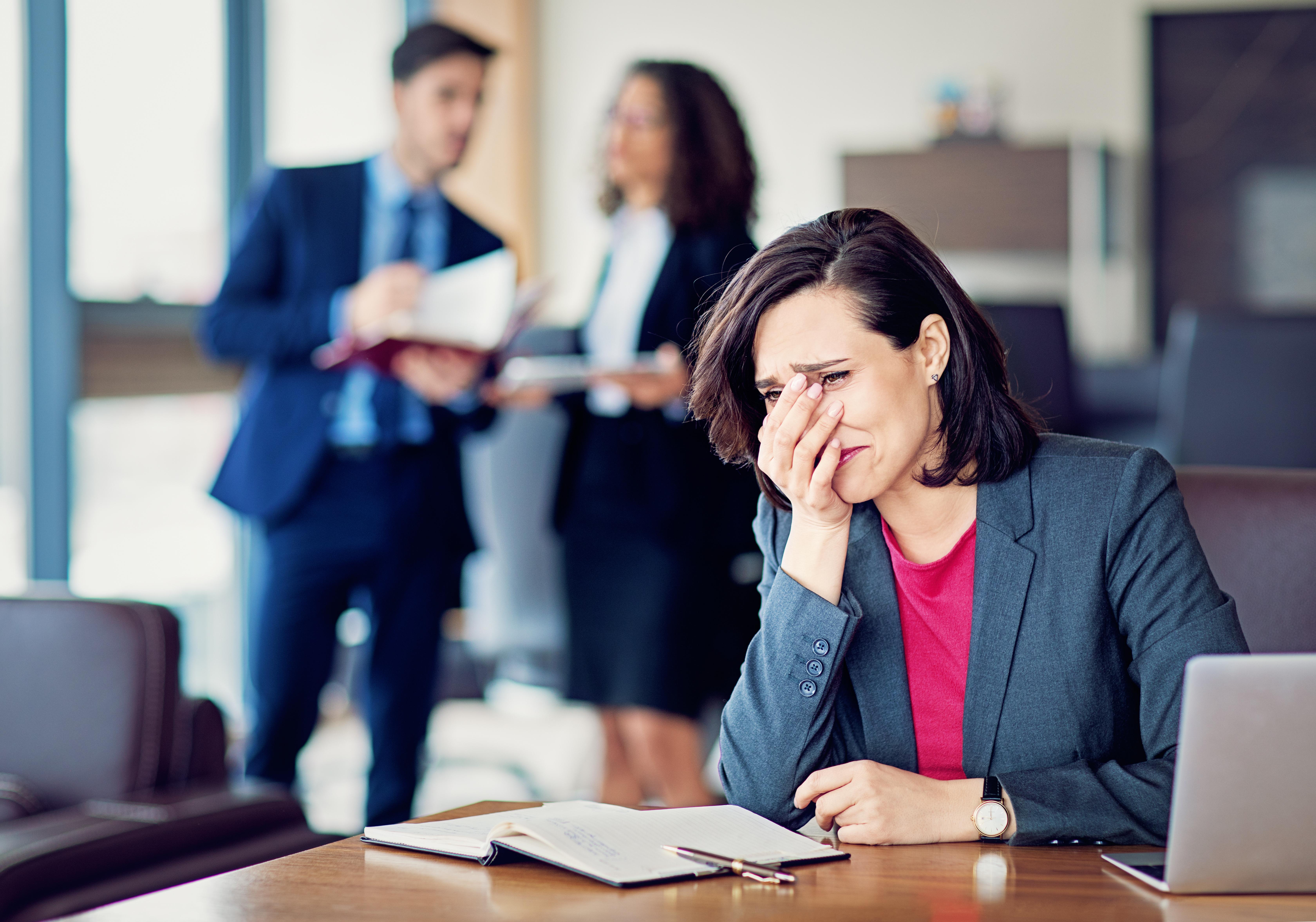 Those who reported workplace violence were 36 per cent more likely to suffer a stroke.

The study, published in the European Heart Journal today, looked at data from 79,201 people from Denmark and Sweden between 1995 and 2011.

They were aged 18 to 65 with no history of cardiovascular disease.

Volunteers were asked whether they experienced bullying or violence in the workplace, which was then compared to rates of heart disease and stroke. 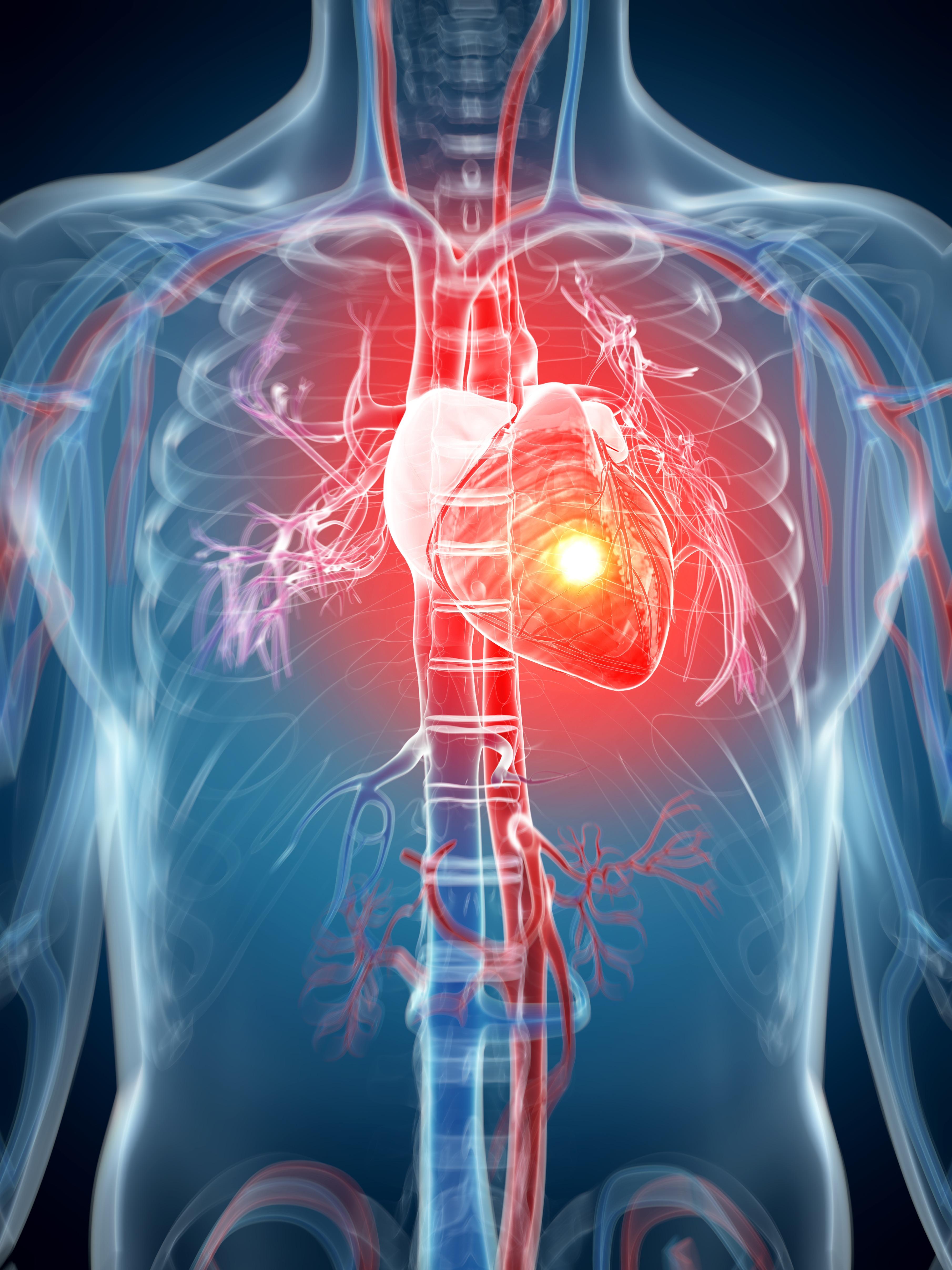 Lead author Tianwei Xu, a PhD student at the University of Copenhagen in Denmark, said: "If there is a causal link between bullying or violence at work and cardiovascular disease, then the removal of workplace bullying would mean we could avoid five per cent of all cardiovascular cases, and the eradication of violence at work would avoid more than three per cent of all cases."

Nine per cent of volunteers reported being bullied at work and 13 per cent reported violence or threats of violence in the past year – something that drastically increases stress levels. 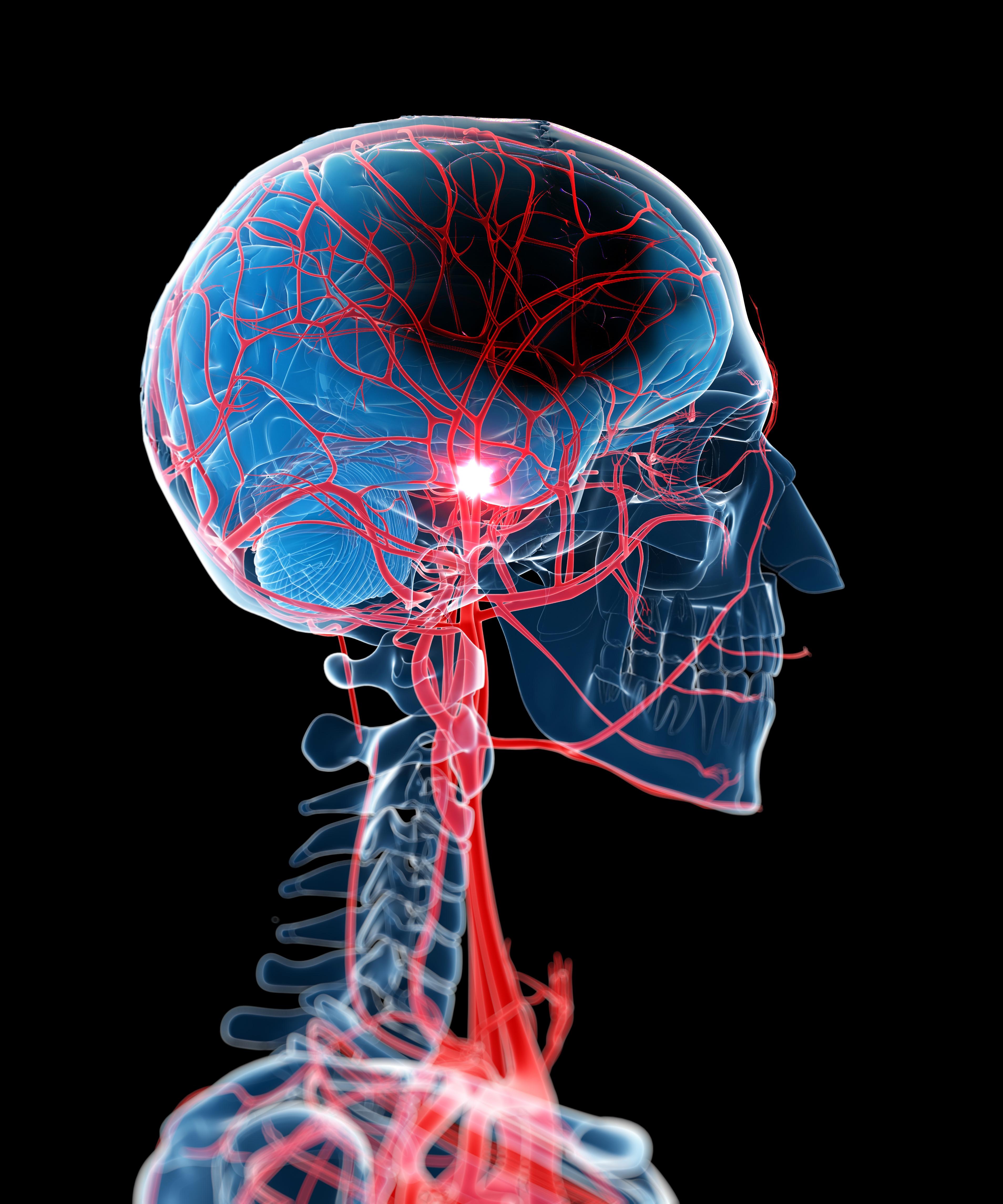 Compared to those who didn't suffer bullying in the workplace, those who were bullied every day for a year were at 120 per cent higher risk of heart disease.

FIND OUT MORE Are you on the brink of burnout at work? These are the key signs to watch out for

And those who faced violence every day were 36 per cent more likely to suffer a stroke.

THE TELLTALE SIGNS OF A BURNOUT

While a little bit of work-related stress can be managed from time to time, constant stress can cause a range of health worries including stomach ulcers, chronic pain, depression, failed relationships, heart disease, stroke and a dependence on alcohol and other drugs.

Here are the key signs you could be on the verge of burning out:

"It is important to prevent workplace bullying and workplace violence from happening, as they constitute major stressors for those exposed. It is also important to have policies for intervening if bullying or violence occurs."

Xu added that the link between bullying and heart disease is observational and not a definite cause.

Professor Christoph Herrmann-Lingen, director of the Department of Psychosomatic Medicine and Psychotherapy at the University of Göttingen Medical Centre, Germany, warned that "the findings need cautious interpretation".

He said there are a number of factors can play a role in the development of cardiovascular disease, including the environment and events in a person's early life, how they cope with stress, and pre-existing psychological problems.