Finneas is all about doing things he’s never done before. If you ask the musical artist himself, it’s one of the deciding factors in whether or not he will take on a project. So when fine jewelry brand Cartier called and asked him to create a soundtrack for a new exhibition last month, celebrating its Clash collection, he jumped at the opportunity.

“It felt right, because it was Cartier,” the Grammy-winning musician—and brother of Billie Eilish—tells BAZAAR.com. “I couldn’t think of a universe I wanted to step into more. I’ve never done a long-form instrumental piece, and I’ve never gotten to collaborate directly with a brand in this way, which was incredibly exciting. They also gave me so much creative freedom, and that is always the way I know I can make the best things—if I have freedom. If I’m having to sort of fit myself within a box, then I’m not going to make something as good.” 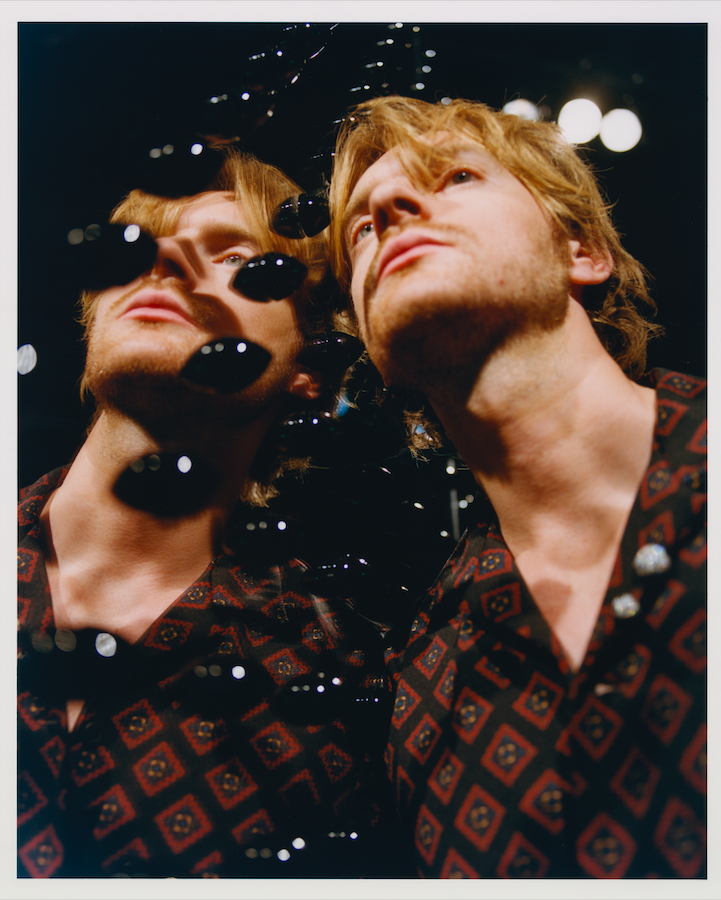 Comparing his approach throughout the process to creating an original score for a movie, Finneas notes that the Cartier team simply showed him a deck of what the gallery would like, as well as a few pieces to be featured, and got to work. “I wanted it to just sort of fit the spaces,” he explains. “When I got to walk through the gallery when it opened, I was so excited about how it turned out.” He described the finished result as less of a “soundscape” and more of a “full-blown” piece with a real melody and tonal components that’s meant to bring the audio of the occasion to the forefront.

“I don’t know how long it took me to finish it, but I worked on it every day for most of June and July,” the artist divulges. “We were shooting a concert film with Billie while I was working on it, so we’d be upstairs filming, and then we’d go on break, and I would run downstairs and start working on this piece again. I just enjoyed the hell out of it. I had a great time working on it, it was super fun!” 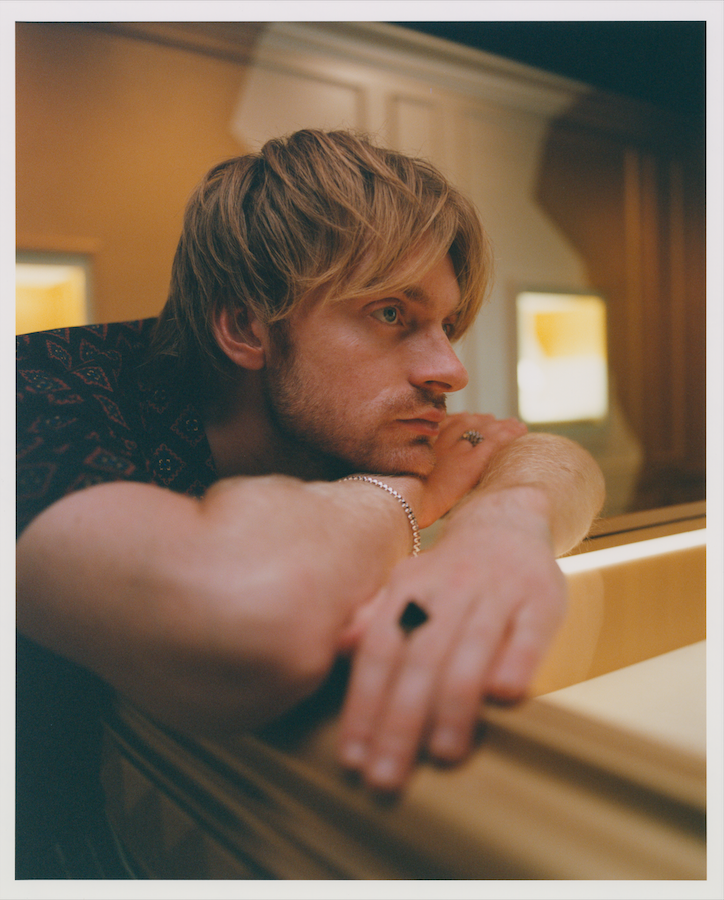 As for his personal style, the California native says that he gravitates toward more timeless pieces—citing the likes of Lenny Kravitz and Jay-Z as the vibe he typically goes for. “My goal is to wear stuff that will look just as good in 20 years, and so I’m usually wearing old pieces and vintage—suits, dress pants, loafers, stuff that feels classic and like it’s not gonna go out of fashion soon.” Considering his taste in fashion, it makes sense that the artist would be drawn to Cartier.

“I just think they’re so elegant and cool,” Finneas says of the luxury label. “To me, the true sign of a partnership is if you don’t have to pretend to be excited about what you’re selling. I didn’t have to pretend.”