Lauren, 27, was admitted to Liverpool Women's Hospital at 33 weeks pregnant with twin boys Bobby and Albi. 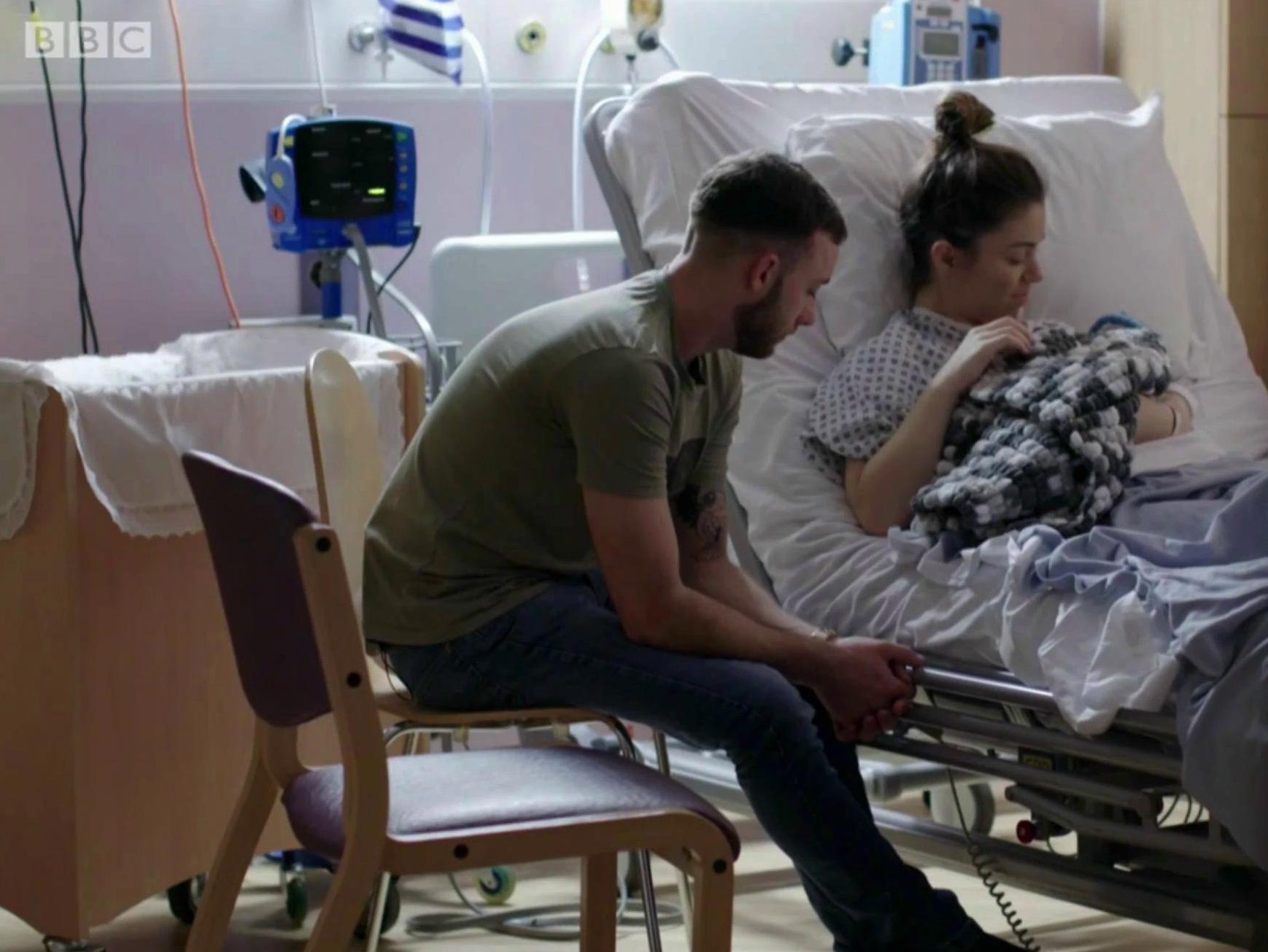 Bobby was healthy but his brother had a fatal condition called anencephaly.

This meant his skull hadn't developed correctly and soon after birth he would die.

Brave Lauren told the programme: "I had my scan at 13 weeks and I'd just got my head around the fact I was having twins.

"Then I found out that Albi had a fatal condition and I was just devastated." 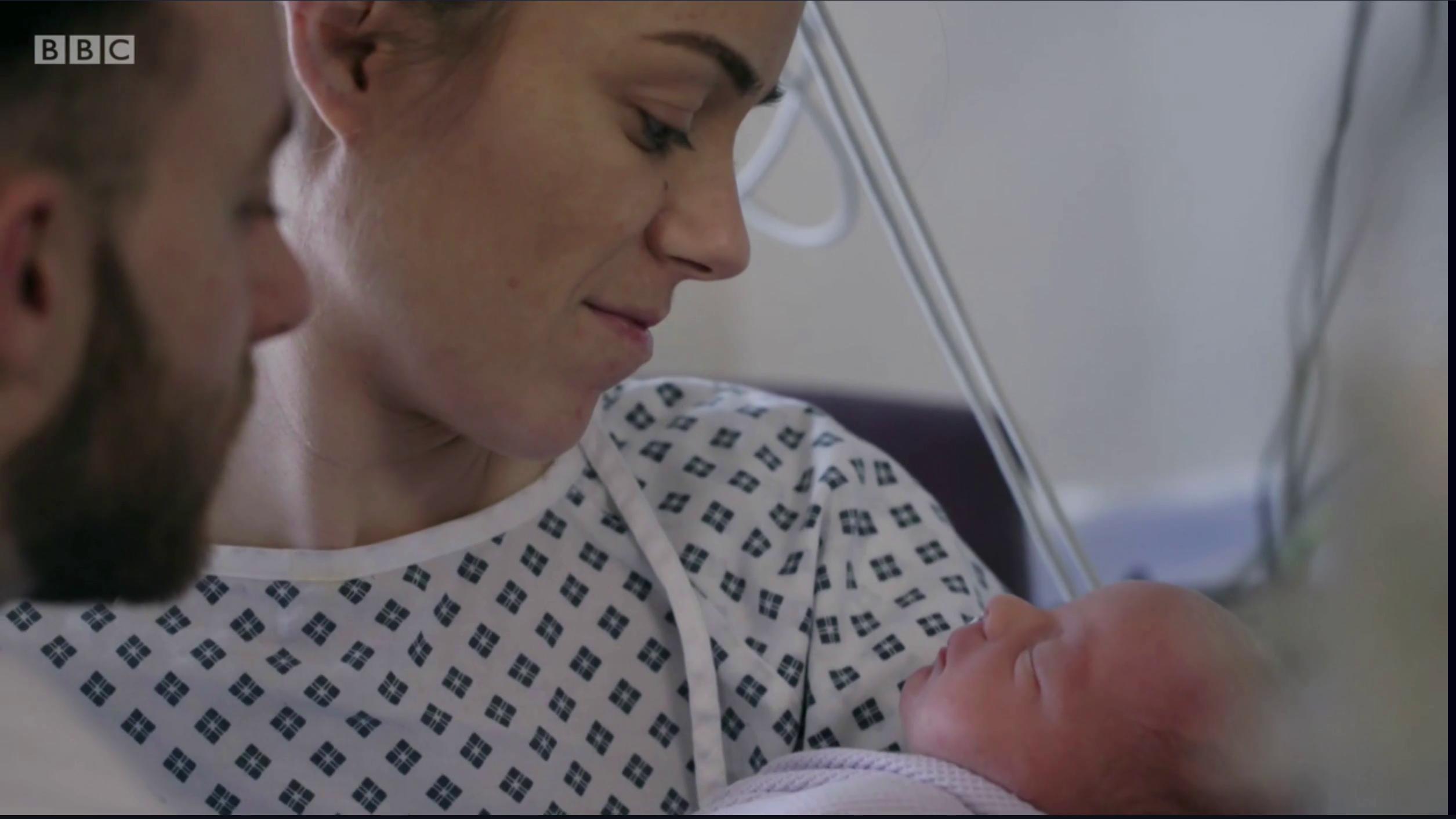 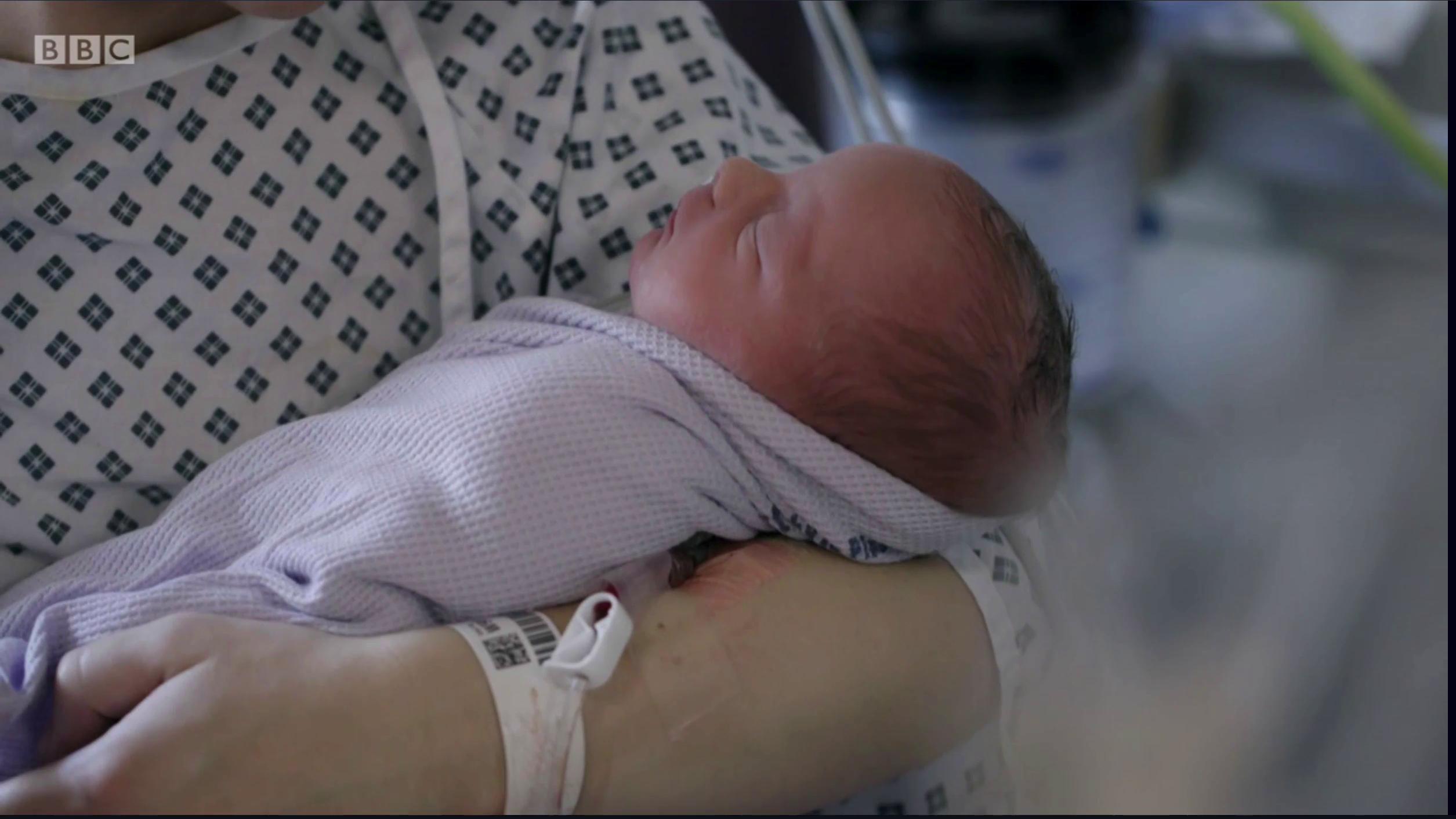 She added: "He's our baby and will always be on our hearts."

Her partner Gary, breaking down in tears, said: "We were happy to see them together."

Her mum Debbie added: "It's been hard because it's like watching my little girl go through it, it's like a crash waiting to happen."

Lauren and Gary had hoped to donate Albi’s heart valves and liver. 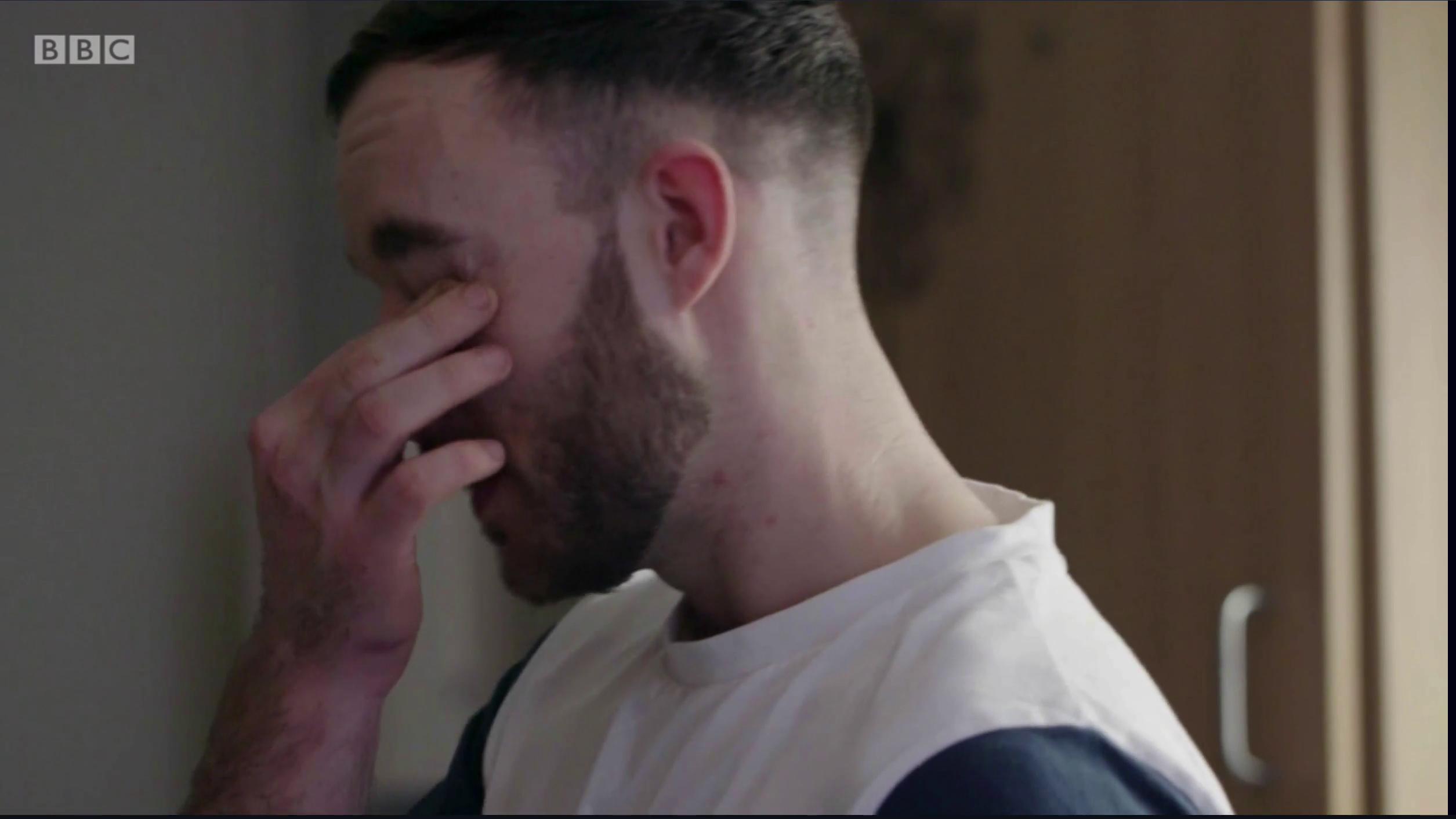 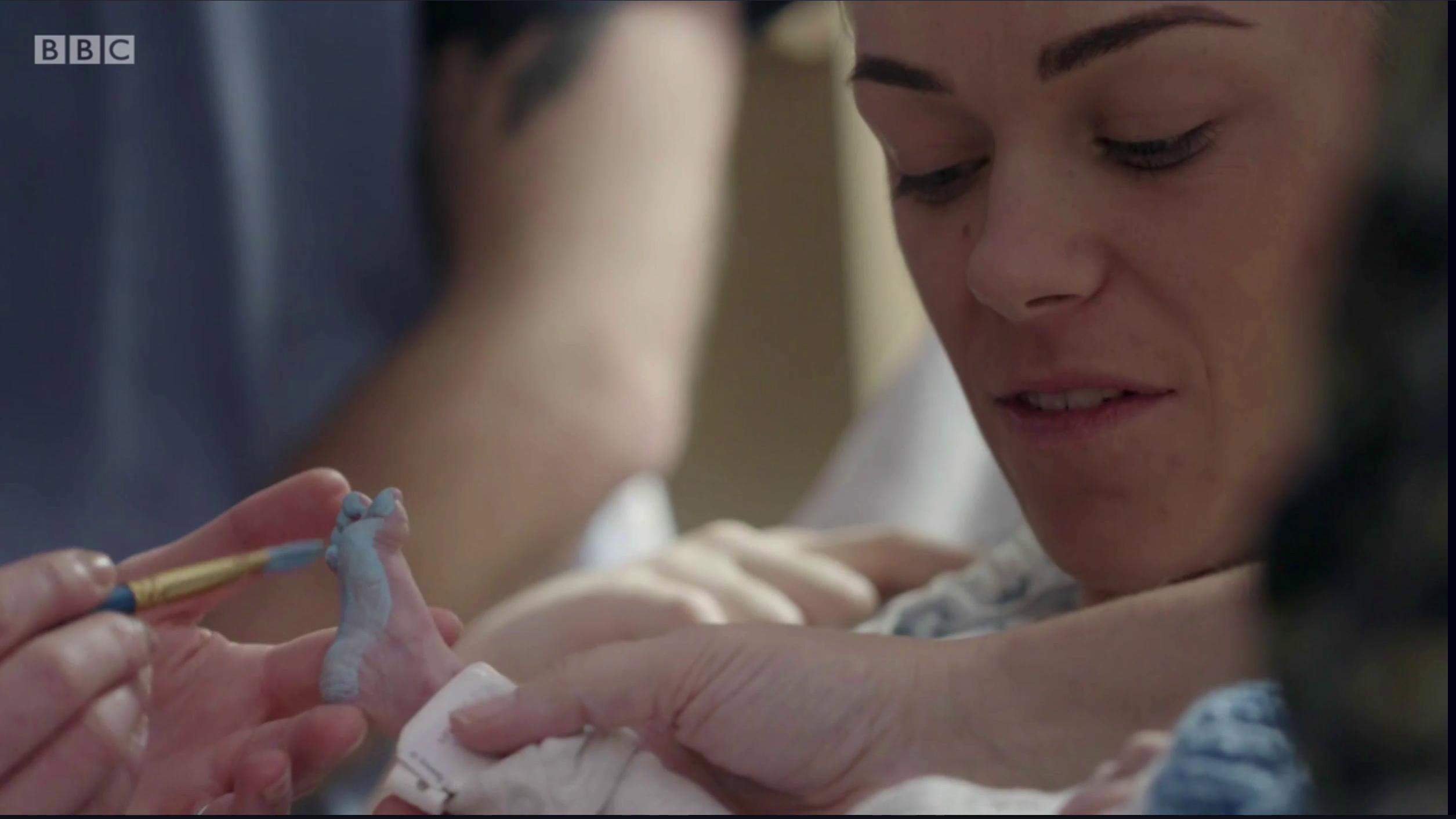 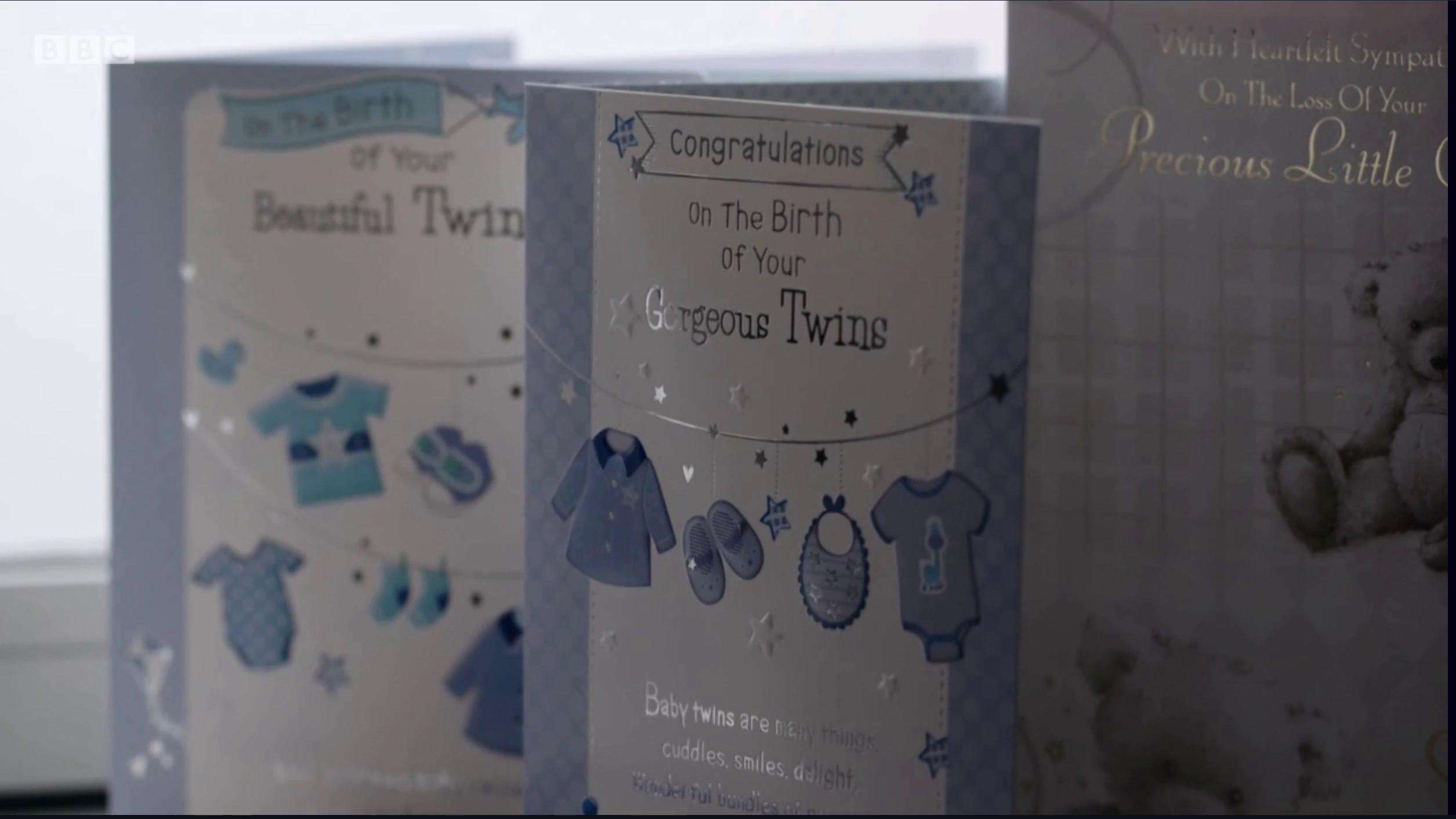 But sadly they were not able to as, after she suffered pains, her cesarean date was moved forward, and he too young.

At the end of the show viewers learnt that, two-and-a-half hours after being born, Albi had passed away.

anette‏ said: "What a brave family to have their story shown. God bless you all, rest in peace little Albi."

Carol Vorderman has told how she went through a "tsunami of grief" following the death of her mum.

A woman told how she cuddled her husband's body after he died of cancer as she couldn’t face saying goodbye.