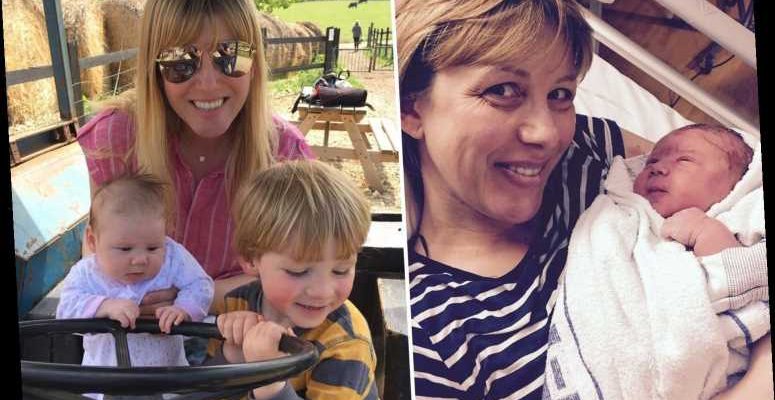 FOR many parents, the thought of leaving their howling infant to “cry it out” does not bear thinking about.

But that could be just what they should do. 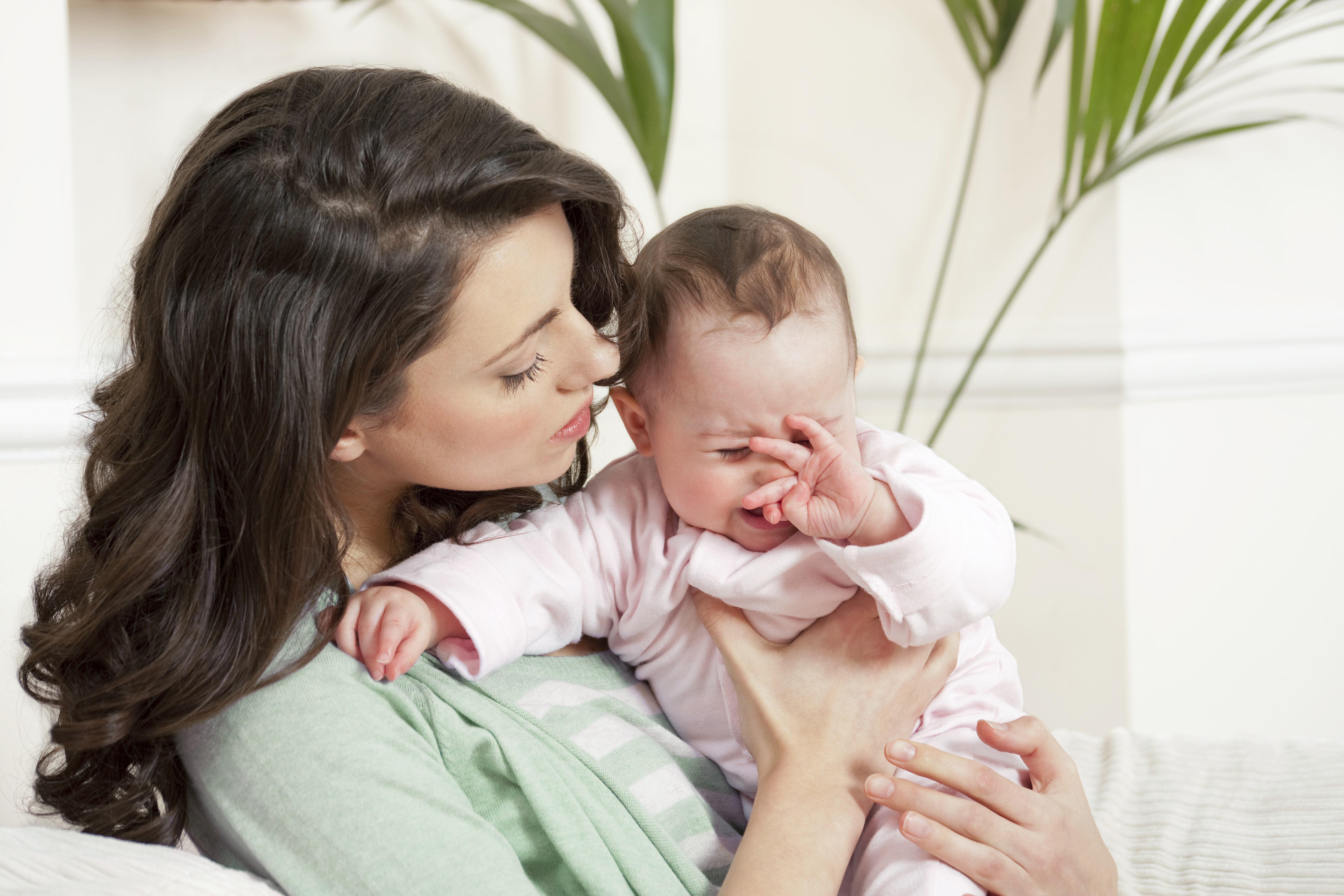 A study by researchers at the University of Warwick found babies occasionally left to cry will do so for less time than other babies by the age of 18 months.

That goes against “attachment theory”, which says leaving tots to cry makes them insecure and can harm their bonding with parents.

Babies left to cry in the first six months were no clingier and no more likely to show behavioural problems.

Lynsey Hope here looks at the evidence for and against other parenting issues that divide opinion, and writes about how she learnt to leave her own babies to cry it out.

Is it safe to co-sleep?

CO-SLEEPING – sharing a bed with your baby or child – is the cultural norm for most of the world but is an identified risk factor in sudden infant death syndrome (SIDS).

Lauren Peacock, sleep expert of Little Sleep Stars consultancy, says: “Whether or not to bed-share is a personal choice and often depends on preference and circumstances.” 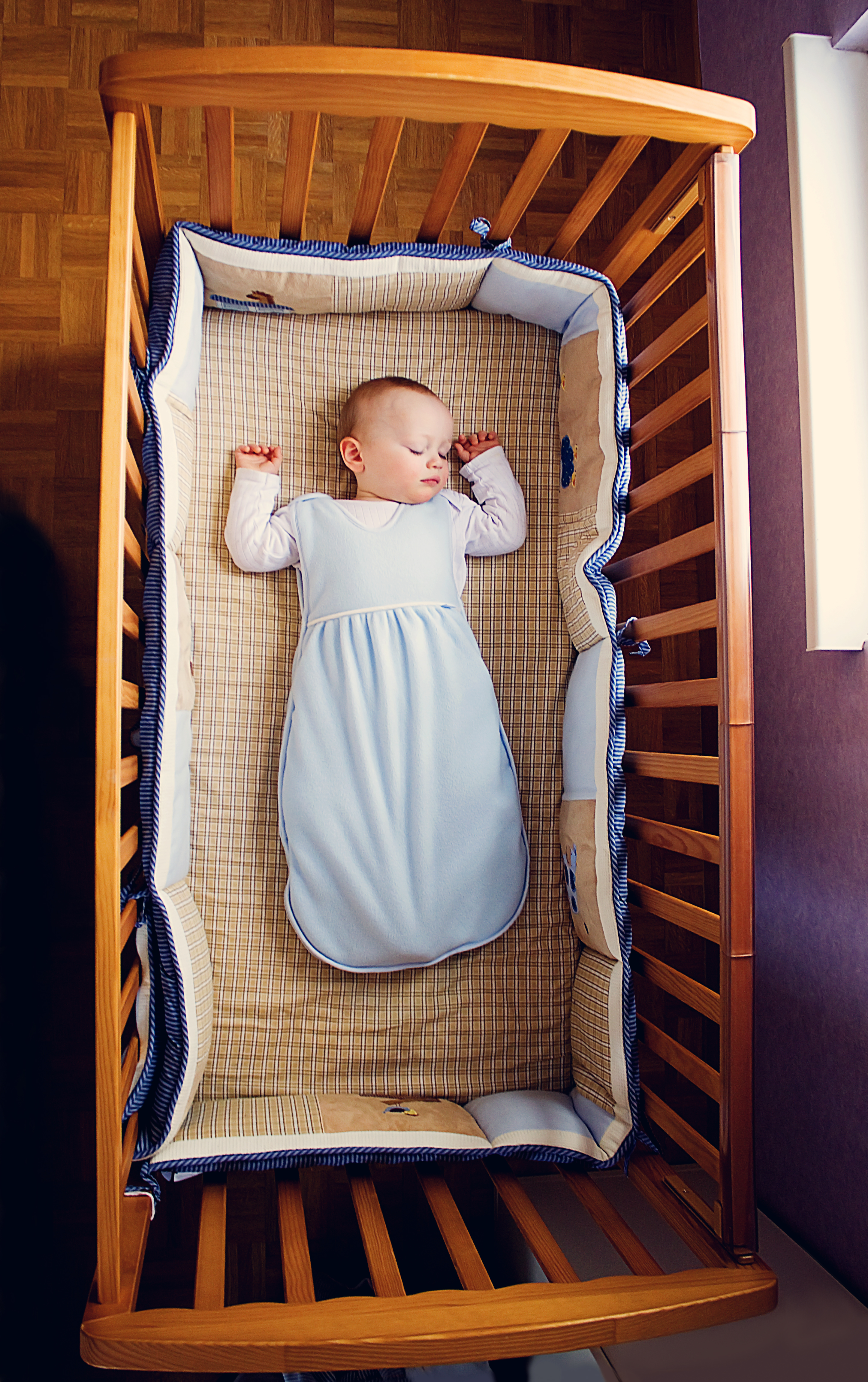 Never bed-share if either parent is a smoker, has had alcohol or drugs, including medication that causes drowsiness, is extremely tired, or if the baby was pre-term and/or weighed less than 5lb 8oz at birth.

For advice on safer sleep, see The Lullaby Trust (lullabytrust.org.uk).

Should I give baby a dummy?

IT is safe to offer newborns a dummy and many special-care units use them to comfort poorly babies but they can lead to oral health problems as children get older.

Dentist Dr Vanessa Creaven says: “We recommend limiting dummy use in children after the age of one to night time only, as it has been shown to slow speech development. 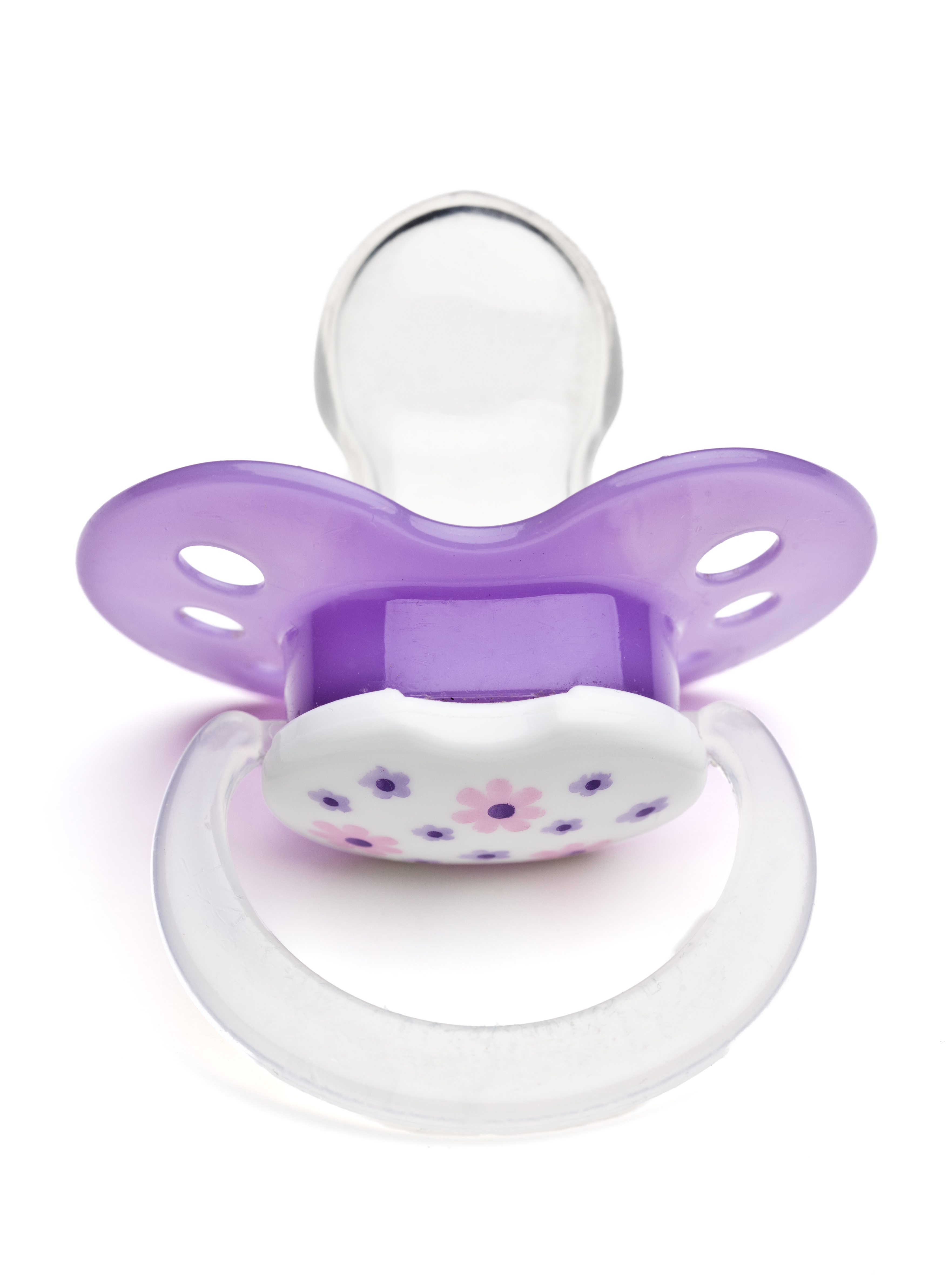 “As a rule, dummies are an excellent baby comforter, but only until the age of two.

"There should be no dummy or thumb-sucking after the age of five, as this can stop teeth erupting in the right place.

“Never put anything sweet on the dummy as this risks tooth decay.”

I've learned the hard way what to do 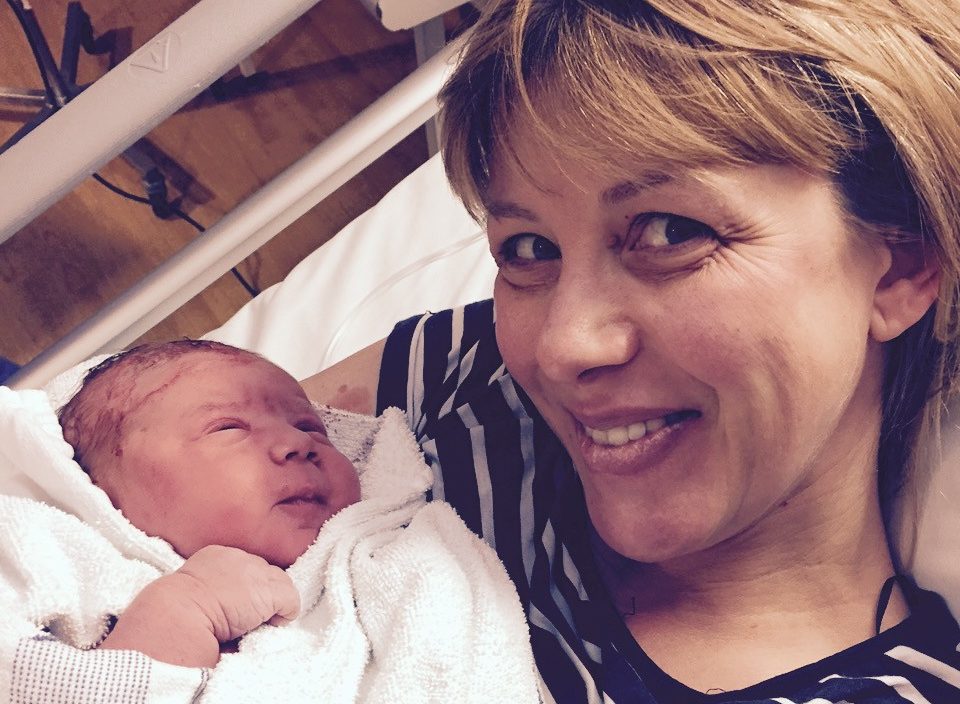 "When Jacob was born, I’d feed or cuddle him every time he murmured. Everyone said I was making a rod for my own back. It meant I was up every hour in the night feeding or rocking him to sleep.

It was exhausting, so when he was ten months old, I decided enough was enough. My maternity leave was coming to an end and going back to work, I needed more sleep.

The first night, he screamed for six hours straight. I lay in bed crying, feeling like the worst mother in the world. The second night he woke around midnight and cried for hours.

On night three, Jacob didn’t wake – and he’s slept through ever since. I wasn’t so cranky and had more energy. I kicked myself for not doing it sooner.

When Olive was born, I decided I wouldn’t leave it so long. I would still comfort her if she was distressed and fed her when she was hungry.

But with a toddler to care for too, sometimes I couldn’t get to her. She has grown more independent.

Olive was eight months old when I stopped comforting her at night. Not only was this better for me, it improved her relationship with Daddy too. Often, she would kick off – only wanting Mummy. Now he was able to settle her too.

Both kids still wake up in the night occasionally but I can easily spot a genuine problem – say, if they are unwell.

Baby number three is now on its way and this one will be left to cry sometimes too.

This time I will be more confident to leave her, knowing a few tears now are better in the long run."

SPEAKING in a silly voice can really help your child to learn, according to the most recent research.

A study at the University of Washington taught parents of six-month-old babies the importance of “parentese” – using real words and proper grammar but in a high-pitched, slow, happy voice. 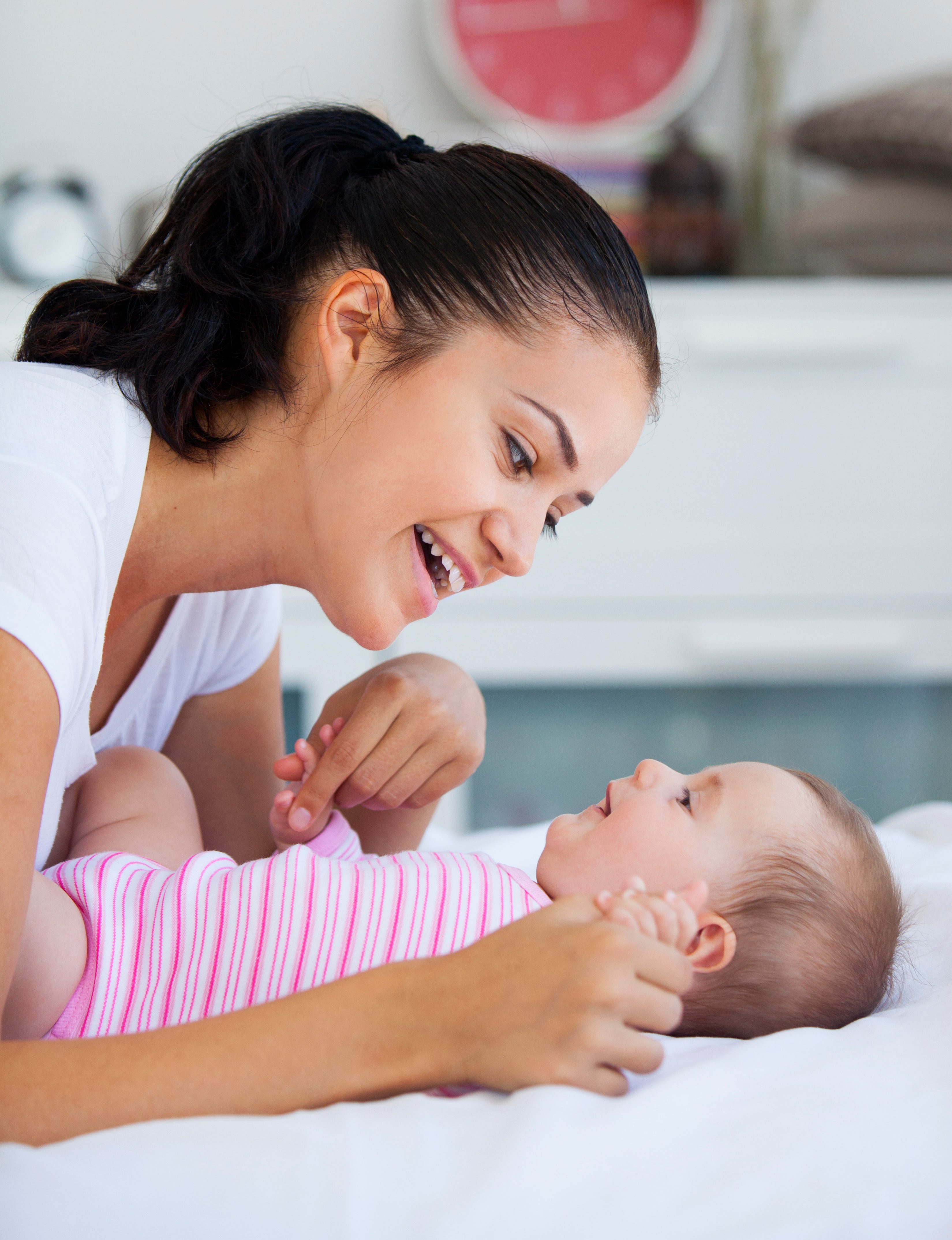 Mums and dads who used this said that a year later, their children knew 99 words compared with 64 words for kids whose parents didn’t.

However, it did not apply to “baby talk”, which uses made-up words.

THE NHS suggests parents wait until around six months to begin weaning babies on to solid food as they will be more able to feed themselves.

This might mean they are able to progress more quickly and might not need smooth, blended foods at all. 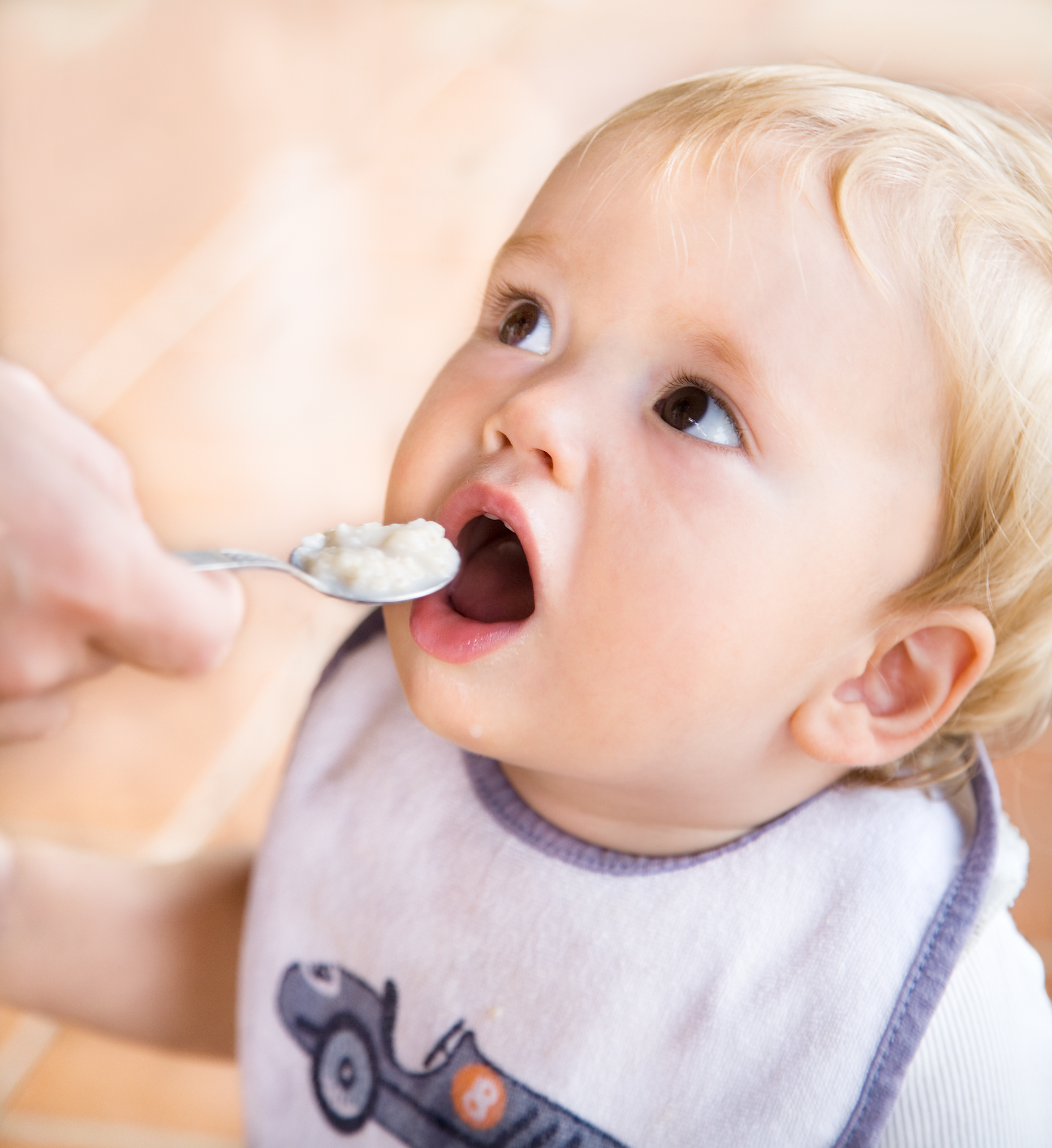 But with baby-led or parent-led weaning, there is no right answer.

Nutritionist Amanda Ursell says: “Baby-led weaning means giving your baby only finger foods and letting them feed themselves from the start, instead of giving them purees or mashed food on a spoon.

“Some parents prefer it, others do a combination of both, but there is no right or wrong way of doing it.” 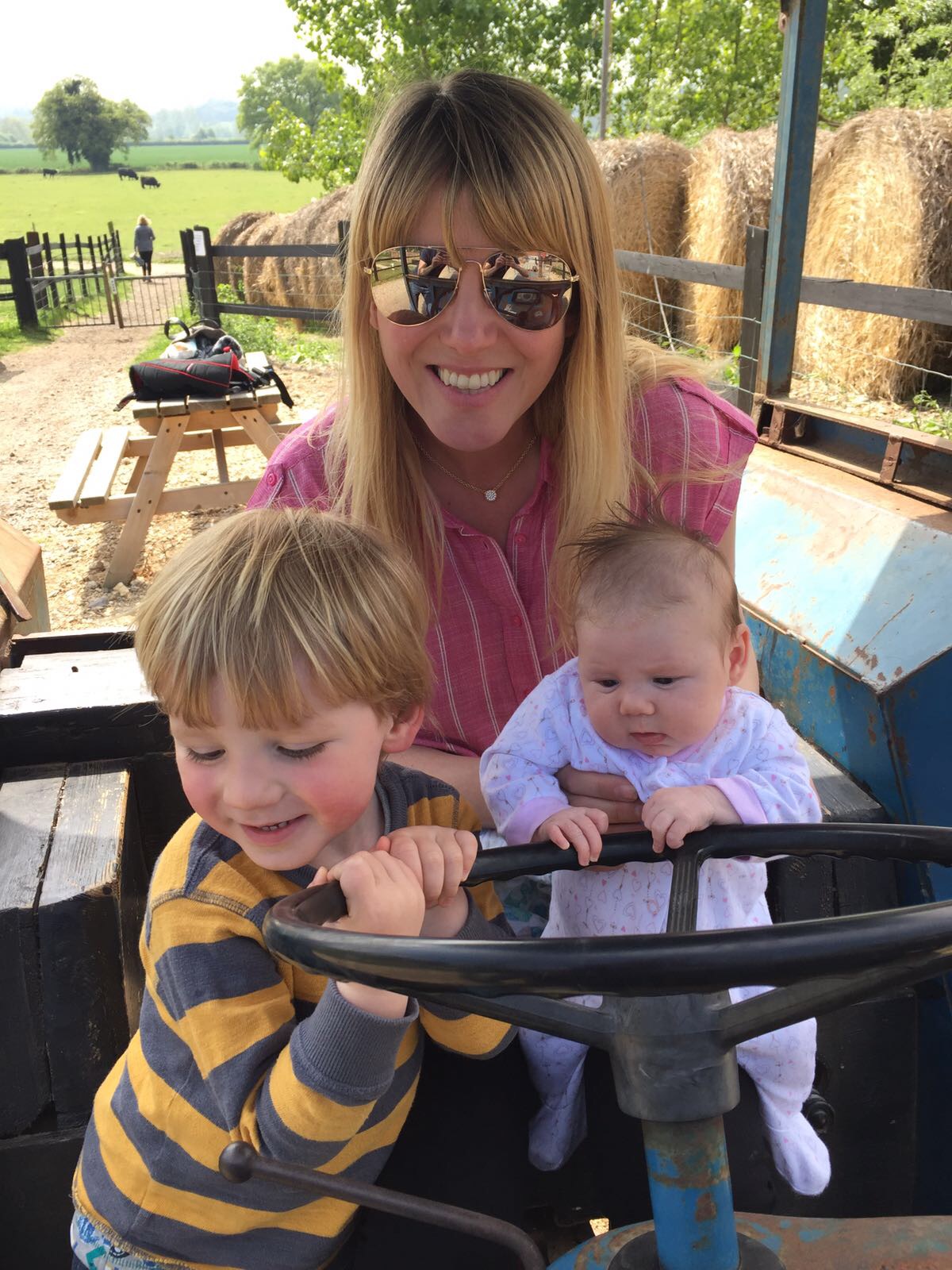