WANT your child to end up as an influencer? You might want to choose their name carefully.

A new study has analysed the top social media stars and found that you should call your child Hannah if you want them to be an Instagram queen. 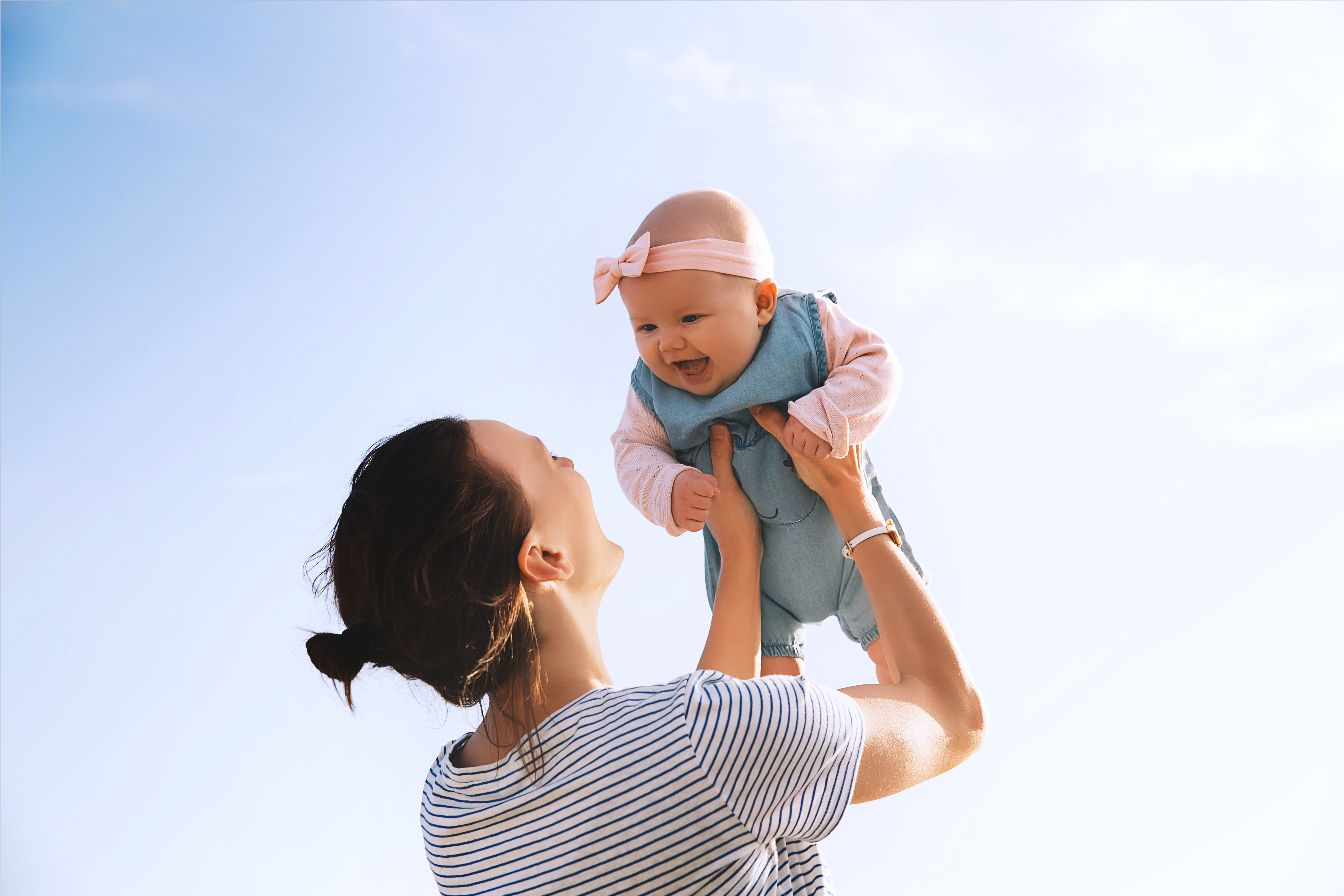 The OnlineGambling.ca survey looked at over 500 Instagram accounts to work out which name was used the most, and 50 thriving accounts were ran by a Hannah.

Hannahs also had an average of 1,128,000 followers – so are highly influential online.

Another name which could boost your child’s chance of social media success was Chloe, which came second in the study. 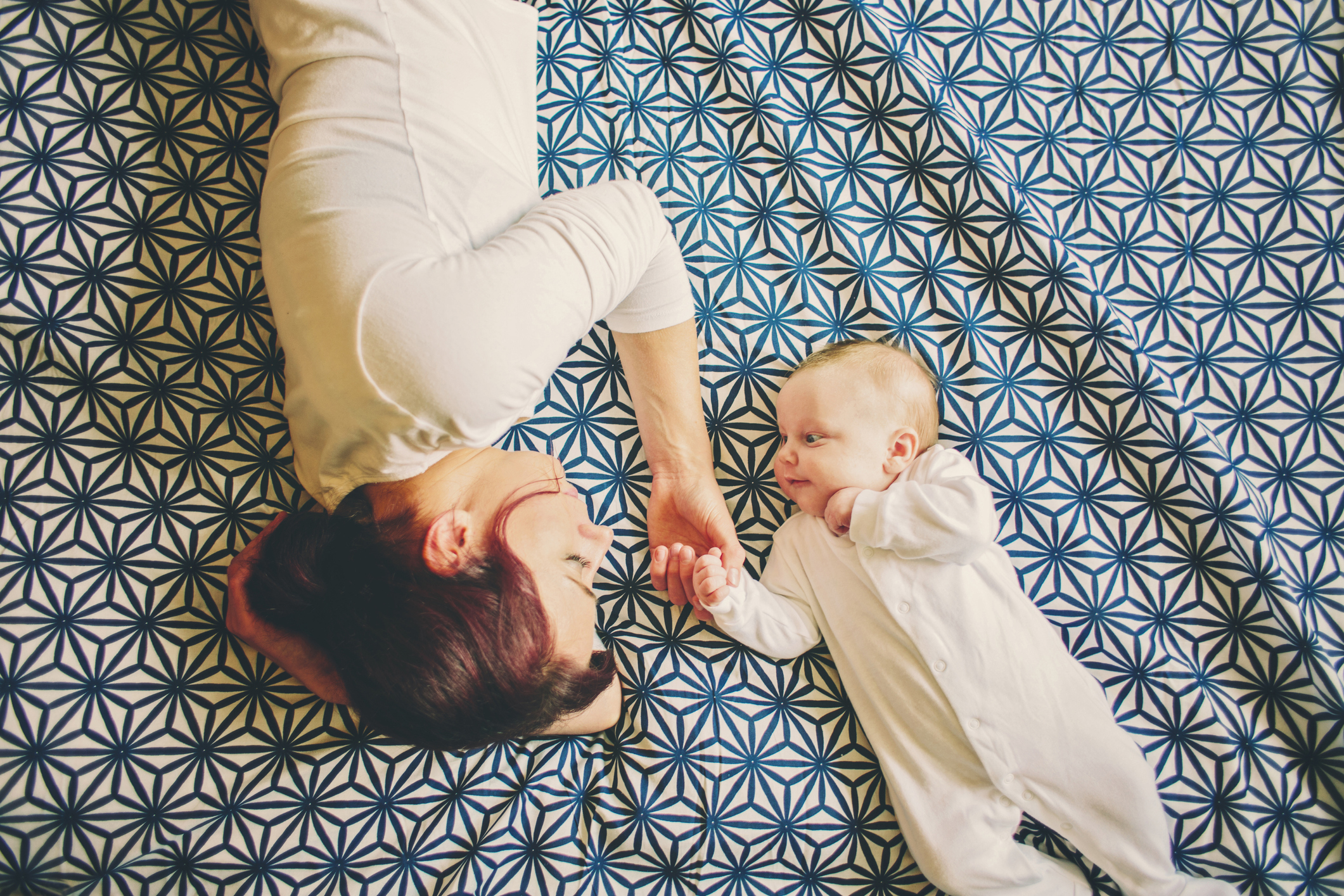 The five girls’ names with the most influencer accounts

The five boys’ names with the most influencer accounts

But what about boys? The study revealed that Jamie is the name most likely to help your child become a successful influencer.

The same can be said for James', with 25,369,000 followers, which is larger than the population of Sri Lanka.

Meanwhile, a mum-to-be says she’s picked the ‘perfect’ name for her baby – but some fear Ruby sounds ‘too sexy.

We revealed the most popular baby names of 2020 revealed, plus the ones set to become extinct (and it’s bad news for Karens).

And this desperate mum asks for help with her 10-year-old daughter’s ‘trick’ maths homework but gets totally savaged in response.