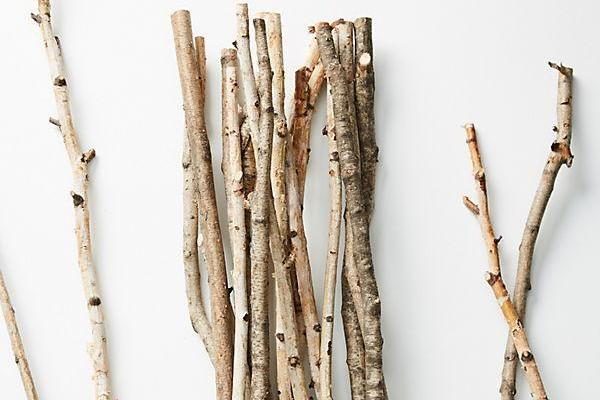 Anthropologie claims the handful of birch twigs will add "rustic quality" to people looking for a country-style interior for their home. 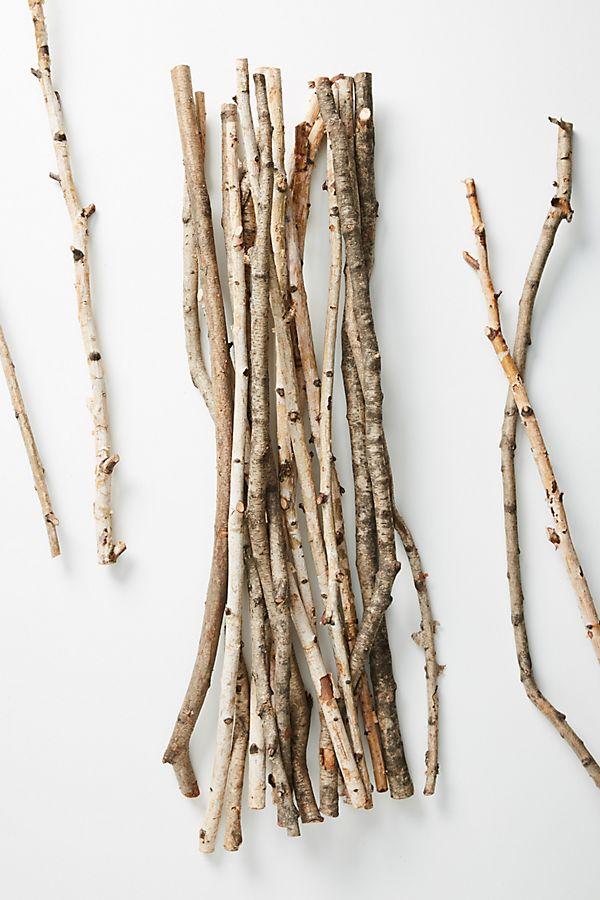 But the firm has been ridiculed for the accessory, called the Decorative Birch Bundle, and comes in just one size and colour.

Underneath the costly branches, for sale at upscale home and clothing brand Anthropologie, the description reads: “If you're looking to bring a rustic quality to your home, then this bundle of birchwood is the perfect piece for you!”

Shockingly the bundle comes with 18 twigs which is just over £2 per twig. 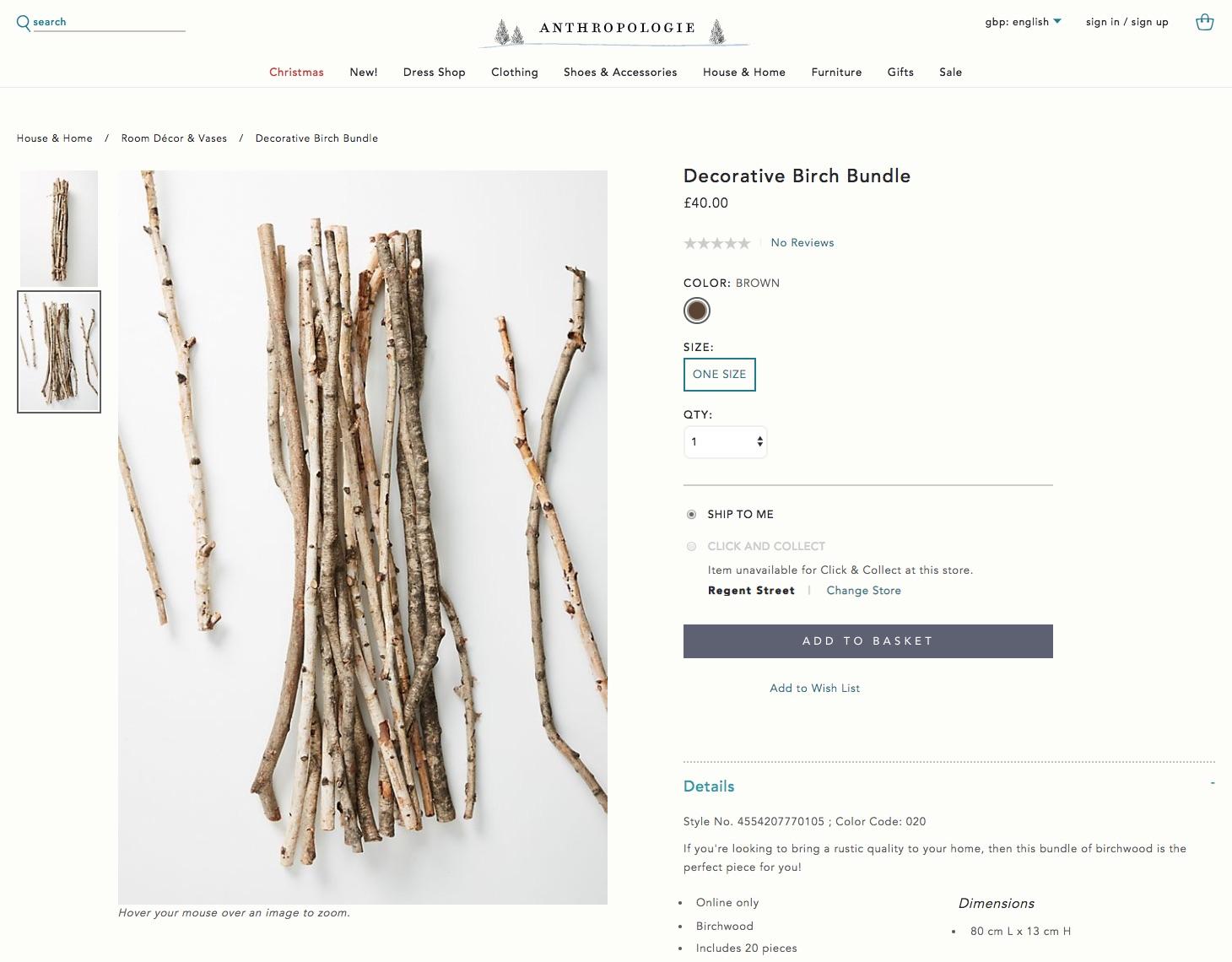 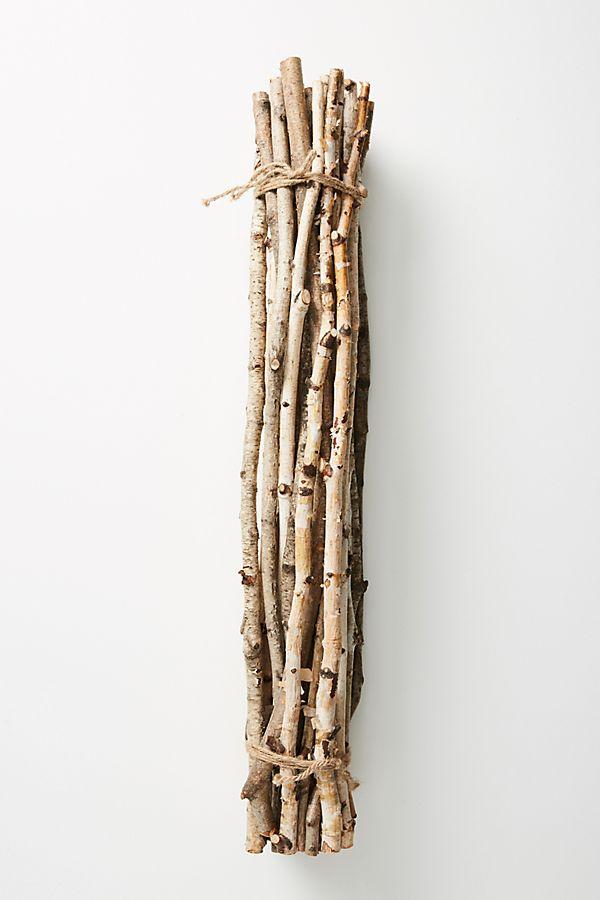 And people just can't stop laughing about it.

Rosalind Sack wrote on Twitter: "Whaaaat?! I usually can't get enough of Anthropologie, but £40 for a bunch of twigs?!"

Meanwhile El Clark said: "So apparently selling twigs for £40 is a thing."

One Facebook user found the humour in the overpriced bundle and posted it to a group online.

Gem Redmond-Mundy posted the picture of the pieces of wood with the caption: “My garden’s worth a fortune!”

Richard Shakespeare said: “£40 for some sticks?! My children could harvest a field in about an hour, we'd be loaded!”

Another Facebook user couldn’t understand the rustic decor that is available on the site.

Barbara Harnisch posted: “A LOT of birch twiggy stuff is available. My neighbour had a couple of logs stood on end in a basket outside her front door. Had some fake flowers, too. I am far too obtuse to understand.” 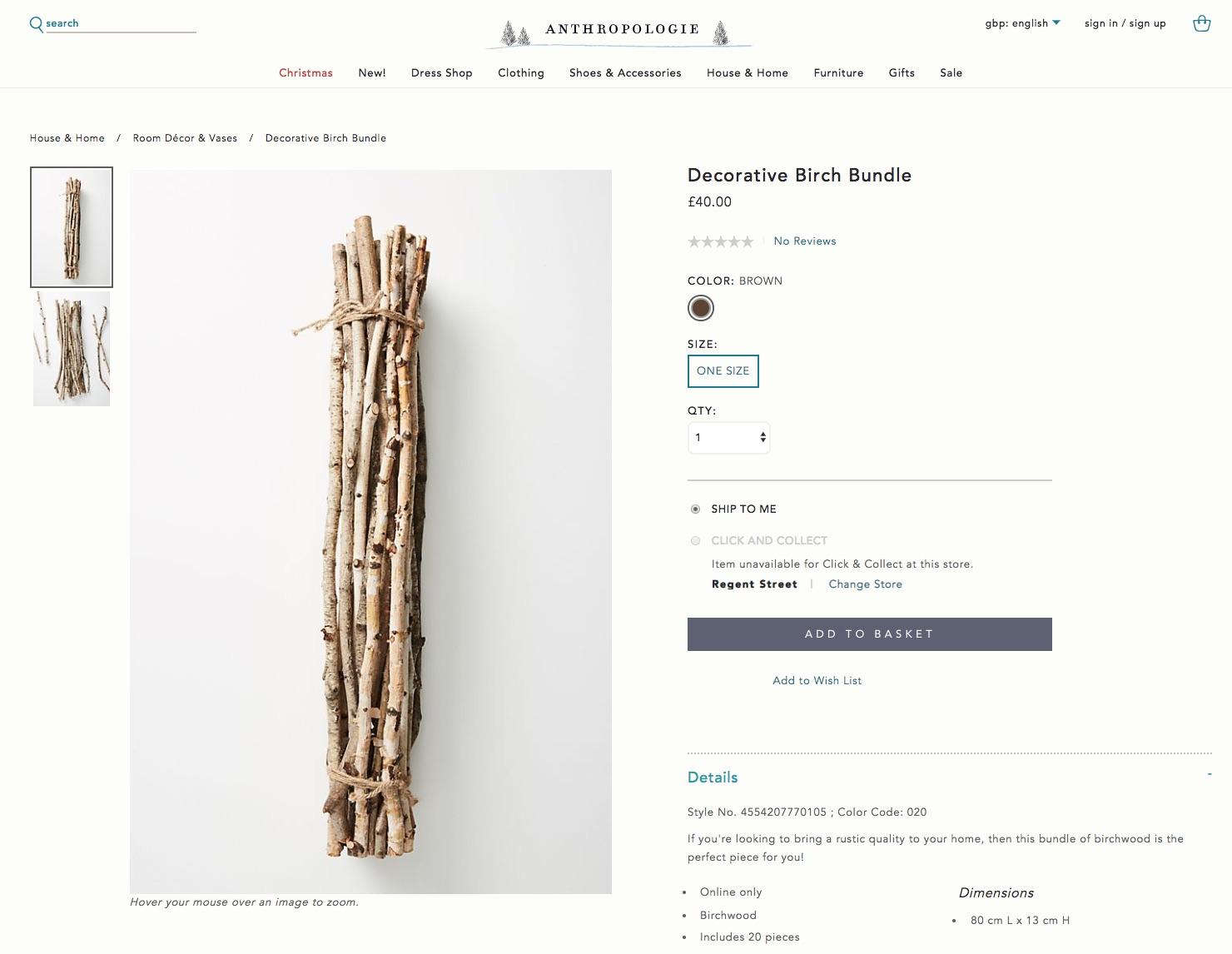 According to the brand’s website, they carefully curate a collection of “unique furniture” to “inspire everyone to live and dress beautifully.”

Another trendy interiors company came under fire in 2016 for selling painted logs for £10.

Sally Bourne Interiors, which opened in Muswell Hill in 2007, started selling the coloured logs after having used them for their Christmas display that year.

A picture of the logs – available for £10 each, £15 for two or £50 for the lot – was met with a mixture of bemusement and hilarity on Twitter.

Parents have been sharing their bizarre pregnancy photshoots – and one includes a mum with a whip.

And you can stay in the most sparkly town house that is covered in glitter for just £99 a night.

Meanwhile, one man has revealed his genius hack for eating corn on the cob without any of the mess.