THIS optical illusion can reveal how friendly you are depending on what caught your eye first.

The image shows two cats and a dog- which one did you spot first? 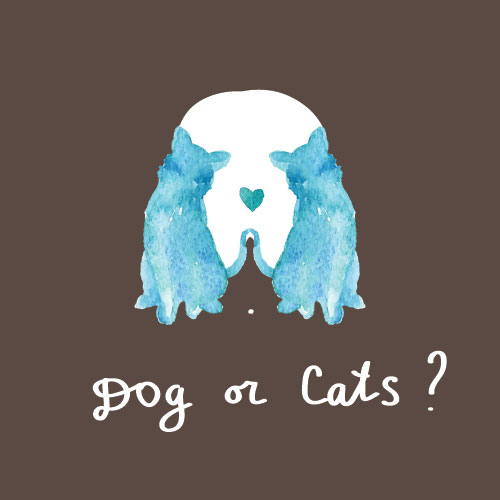 Take a close look at the black, white and blue picture and focus on what you see.

Some people see the tails of two cats touching while others see the head of a dog in this animal optical illusion.

And according to Finax the animal you saw first can say a lot about you.

You guessed it right, those who spotted the dog's head first, tend to be friendlier people. 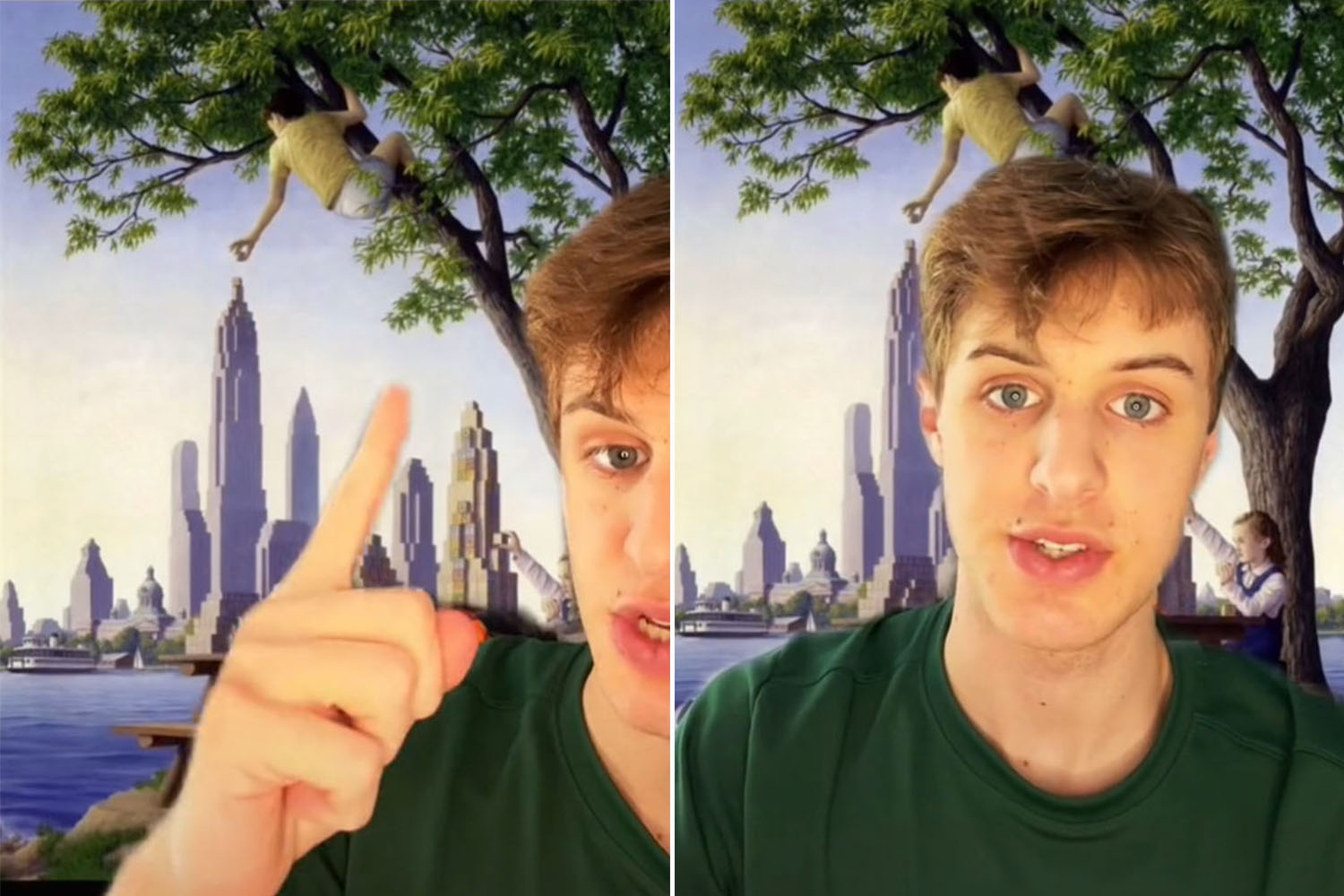 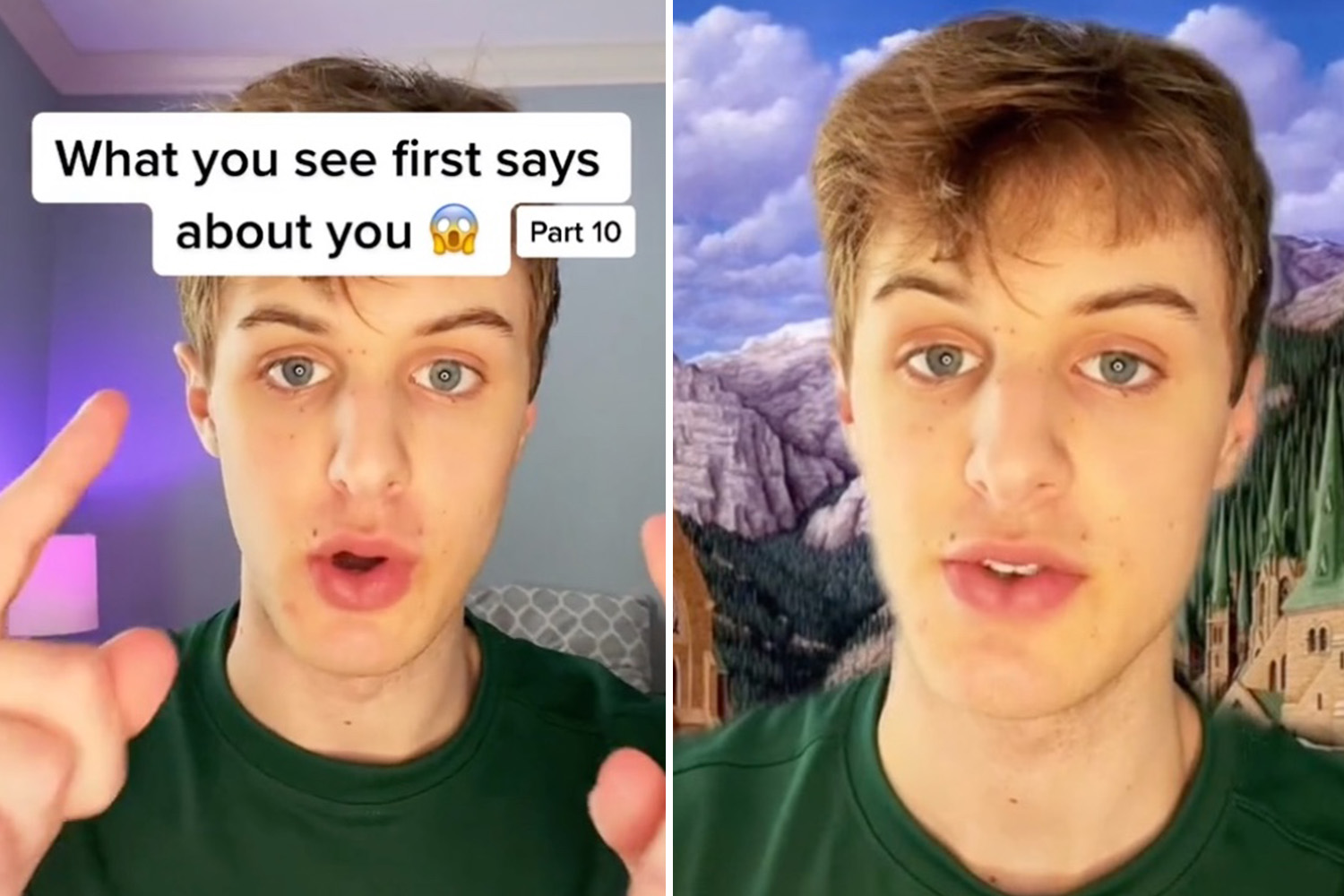 They usually are lively and outgoing who love to be around others and are not easily bothered.

Those who saw the two cats first tend to be introverts who like being alone.

They are more open-minded and sensitive.

Meanwhile, another optical illusion can reveal your personality and if you’re creative or put others first.

This arty optical illusion shows if you enjoy other people's company or prefer being on your own.

And the number of animals you can see in this optical illusion could mean you are highly intuitive- most people can't see more than six.