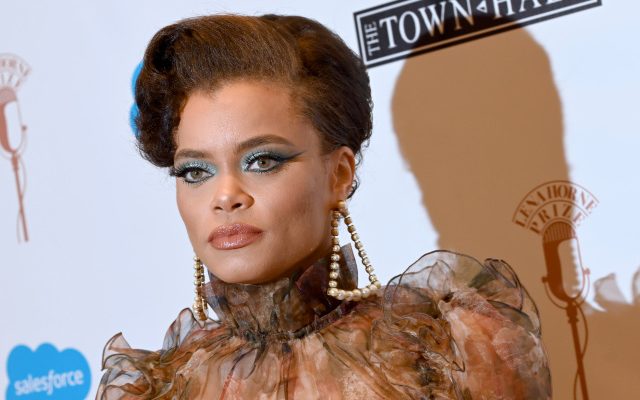 Andra Day, who is nominated for two Golden Globes for her role in “The United States vs. Billie Holiday,” is giving a nod to the titular singer’s Old Hollywood glamour style for Sunday’s awards show.

Day is attending the 2021 Golden Globes virtually dressed in a Chanel spring 2021 couture gown that debuted on the Paris runway roughly a month ago. The couture dress is designed with a sequined macramé bodice and a gray silk tulle skirt with a drop waist. The look took 1,080 hours to create and included 183,000 embroidered details, according to the design house. 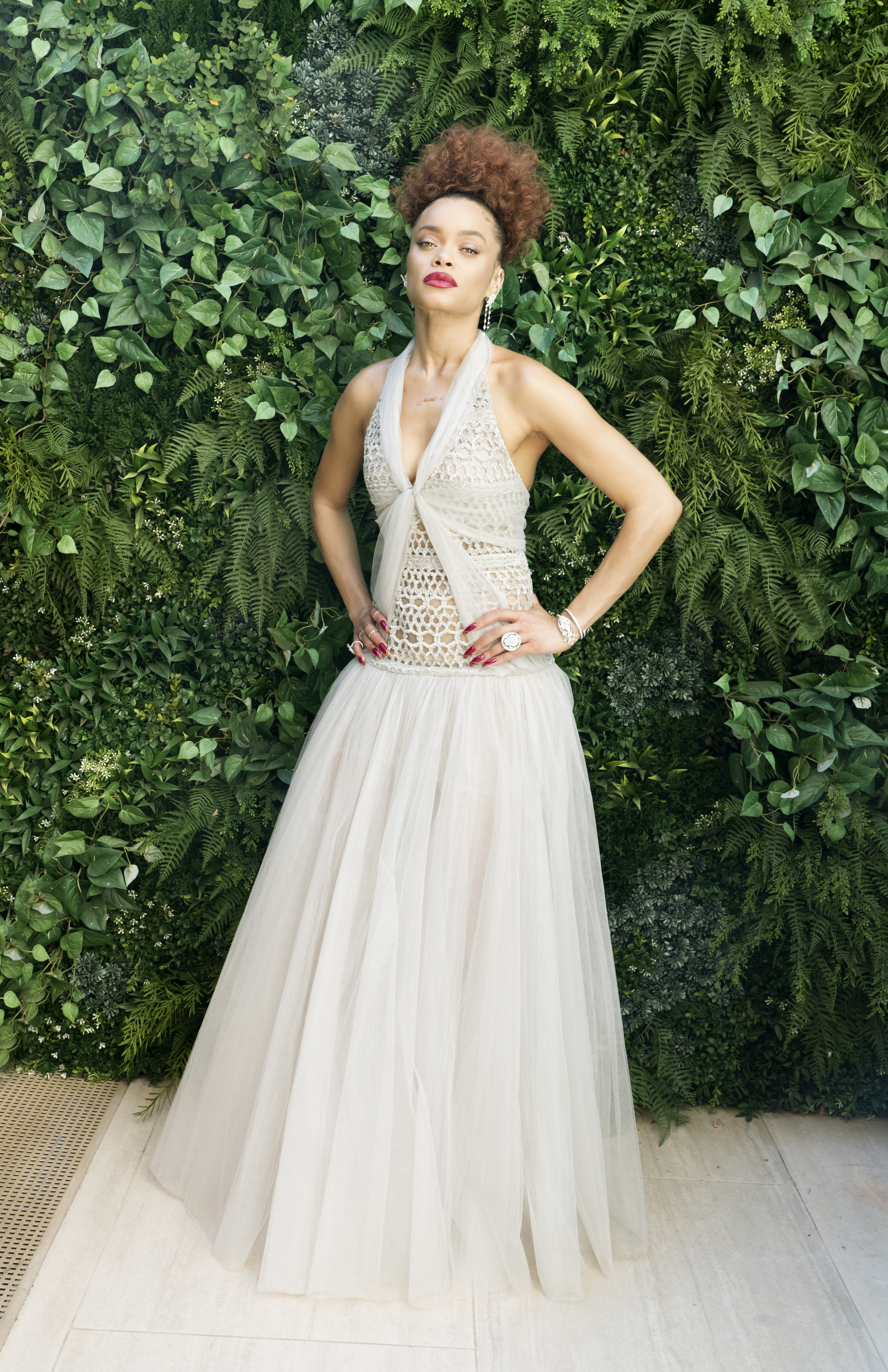 The actress, who is up for Best Performance by an Actress in a Motion Picture, Drama and Best Original Song, paired the couture gown with fine jewelry and makeup also by Chanel.

Day’s Golden Globes look strikes a similar style as the costumes she wore for her role as Holiday in the Hulu film, which was comprised of vintage Prada pieces. Holiday’s own style was defined by glamorous, feminine dresses paired with bold beauty looks, especially Holiday’s go-to red lip.

Day is among several other stars sporting Chanel looks for the Golden Globes. The design house also dressed Chanel ambassador, Margot Robbie, in a black-and-white printed crepe dress from its spring 2021 ready-to-wear collection.

A Look Back at Jane Fonda’s Iconic Style