According to author Anna Pasternak, the Meghan's role within the Royal Family is to support the monarchy and not steal the limelight away. In an interview with the Express, the royal expert said Meghan "cannot behave like a Hollywood celebrity as a member of the Royal Family."

The author added: "She cannot set the agenda, she has to toe the line and support the monarch and heir. I don't think she realises that yet."

Describing the former Suits actress' unique position within the monarchy, Anna said: "Meghan is like a grenade that's been thrown into this very archaic system and there are explosions going on, which I think will continue."

Rumours of a rift between Meghan and Kate Middleton began circling at the end of last year after The Sun exclusively revealed that the Duchess of Cambridge had been reduced to tears over her sister-in-law's demands for Princess Charlotte's bridesmaid dress. 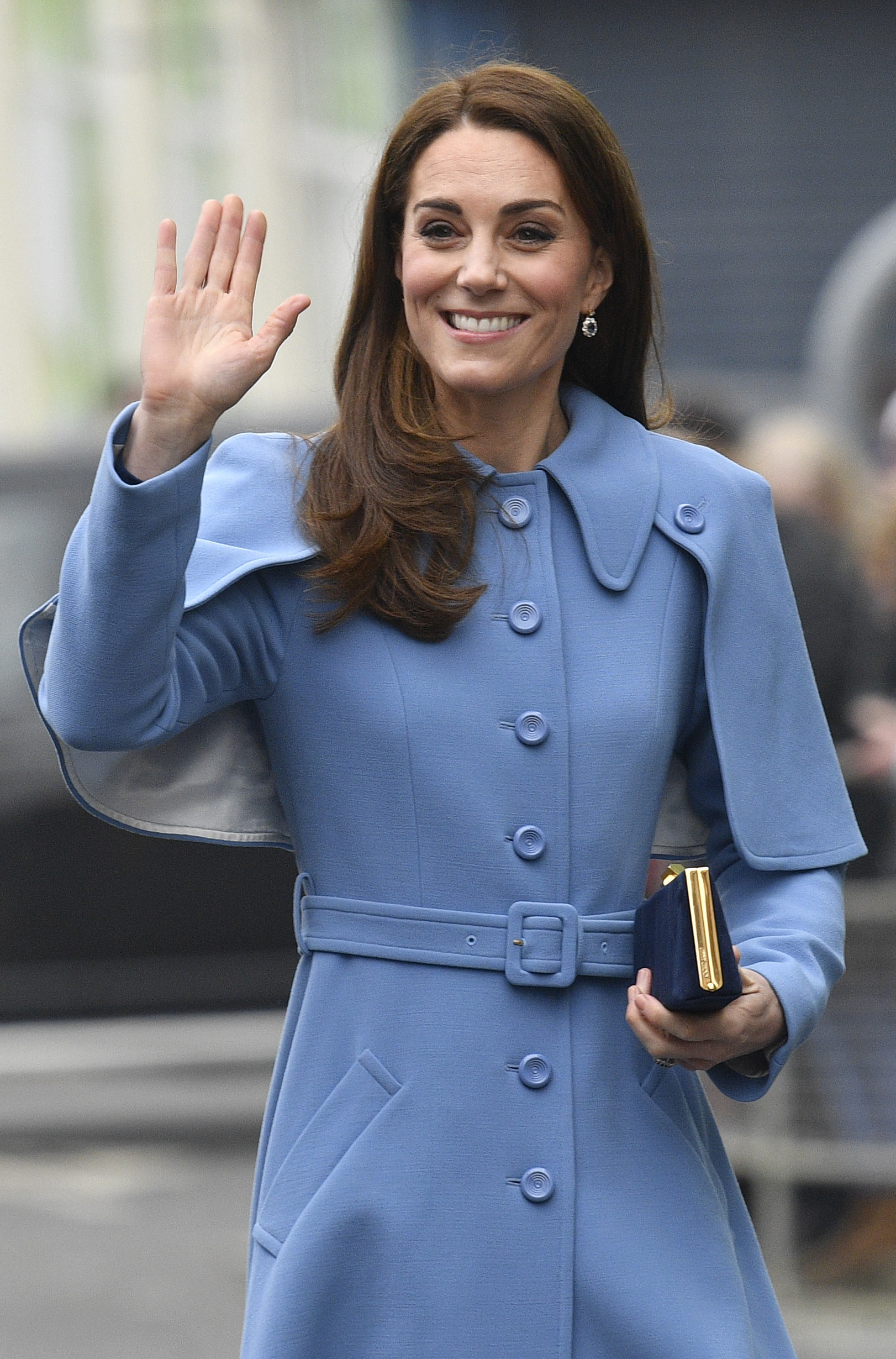 The Royal expert also likened the Duchess of Sussex – who is expecting her first child in Spring 2019 – to King Edward VIII's wife Wallis Simpson.

"Like Wallis, Meghan is a whip-smart, savvy woman but she needs to look out," the author warned.

If Meghan continues to steal the limelight away from Kate Middleton, Anna added: "She will be slapped down, no question, and that's happening already."

"The backlash against her has already started." 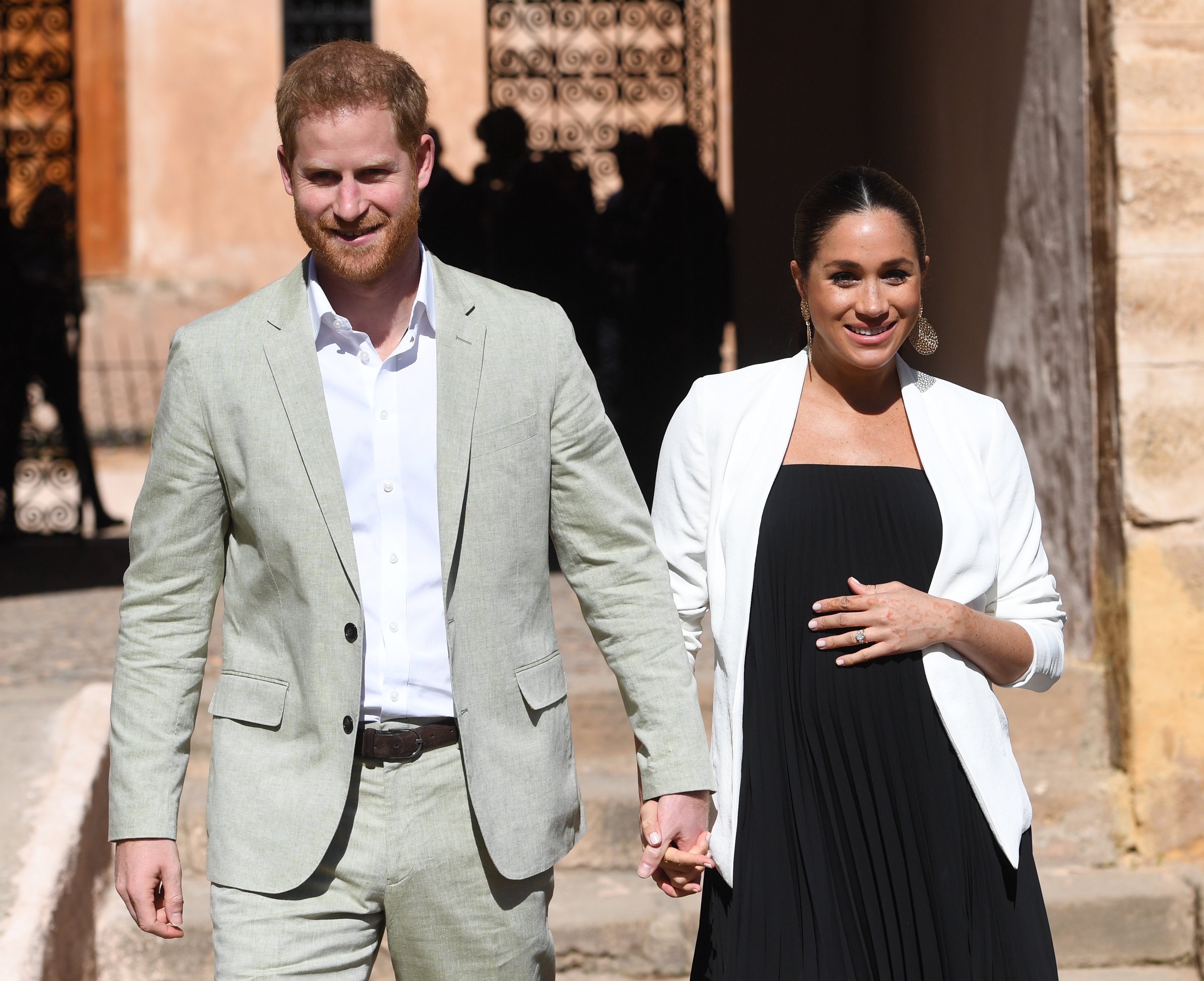 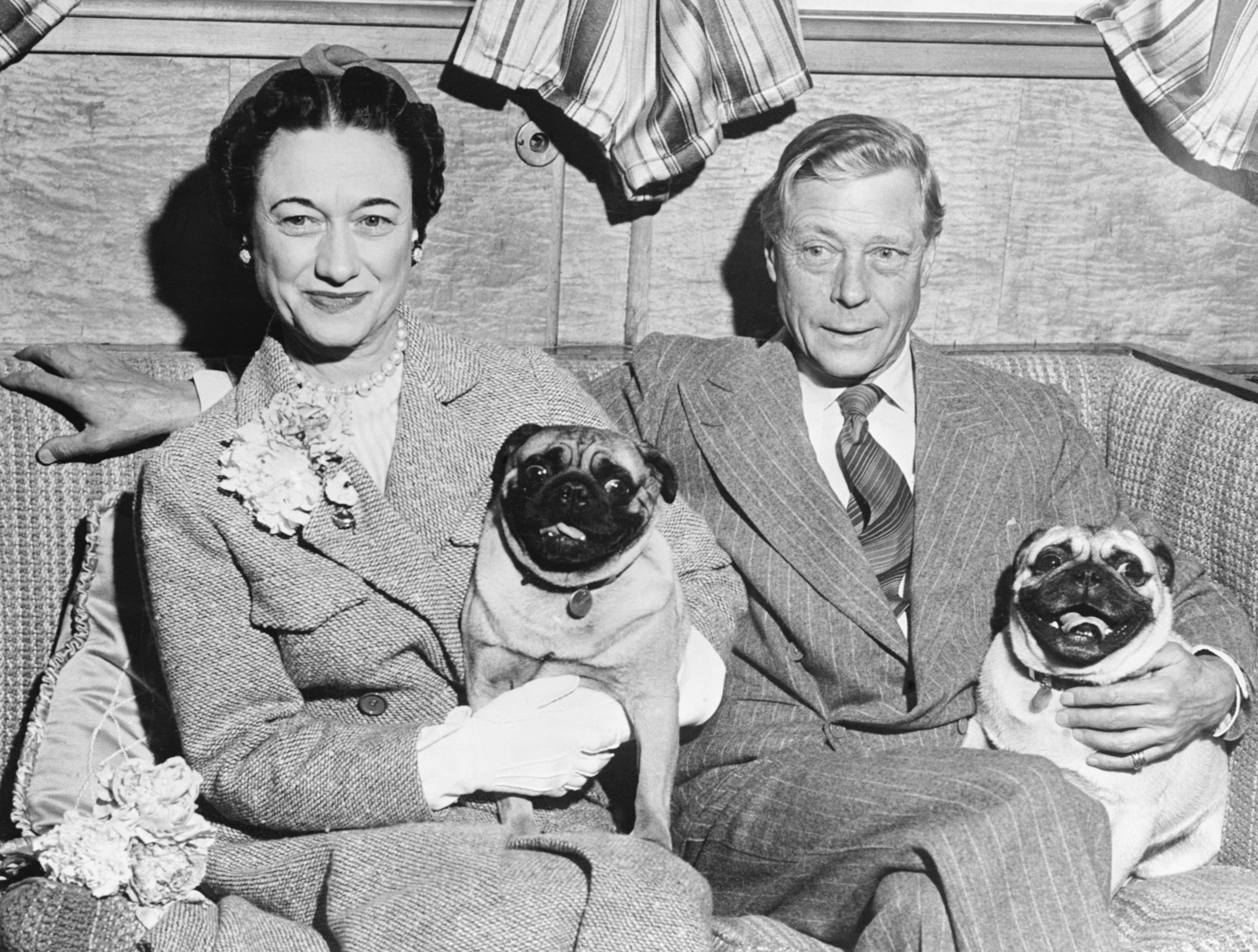 Warning of what will happen when Kate Middleton becomes Queen, Anna said: "To the Palace, the whole goal is survival of the monarchy, so no individual can be bigger than the Crown unless they're the king or their heir.

Likening Harry to his great-great-uncle Edward – who abdicated the throne to marry American divorcee Wallis Simpson – the author added: "He's very popular and people warm to him.

"I fear that if Meghan and Harry's star rises too high that will be perceived by the courtiers – who Princess Diana called 'the men in grey' – as a threat to the heir."

In more Royal Family news, Meghan Markle and Prince Harry are "taking advice from friends" and will hire a nanny later this year.

And Meghan Markle "faces plot from Palace's Men in Grey who want to topple her like Diana", a royal writer has claimed.

Plus Meghan Markle and Prince Harry made a secret trip to LA earlier this week to visit Doria Ragland, The Sun has exclusively revealed.