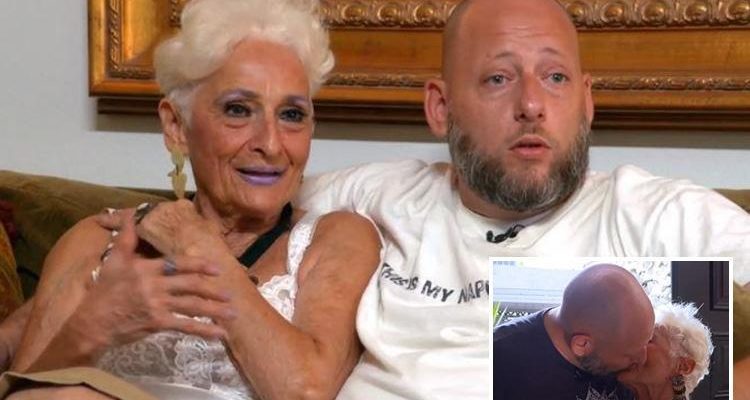 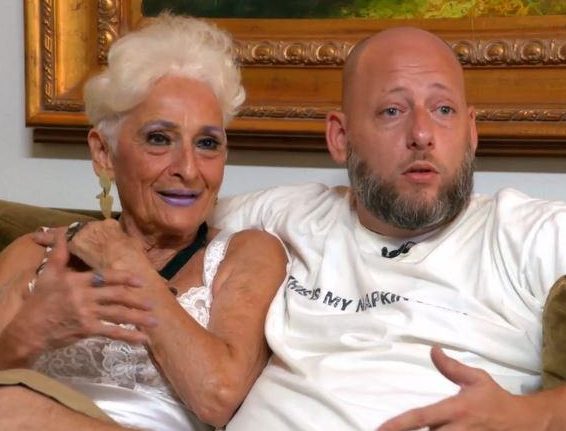 Divorcee Hattie vowed to only date younger men after her marriage broke down when she was 48.

She keeps fit with an amazing regime which involves her lifting a 12lb medicine ball and rolling it across her stomach and then smacking it into her chest.

She said: "My medicine ball has been my closest companion for 35 years. It prepares my body for impact. It’s great for sex because it means your body can take a lot of whatever."

Hattie and John met on social media before beginning a long distance romance. 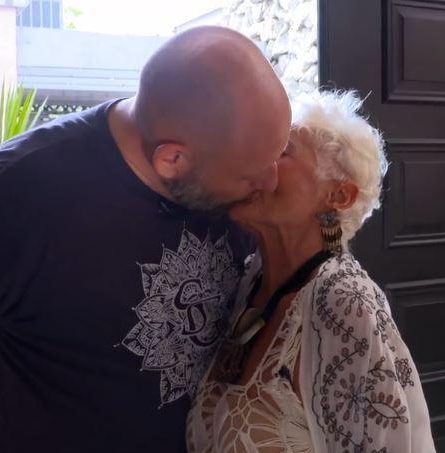 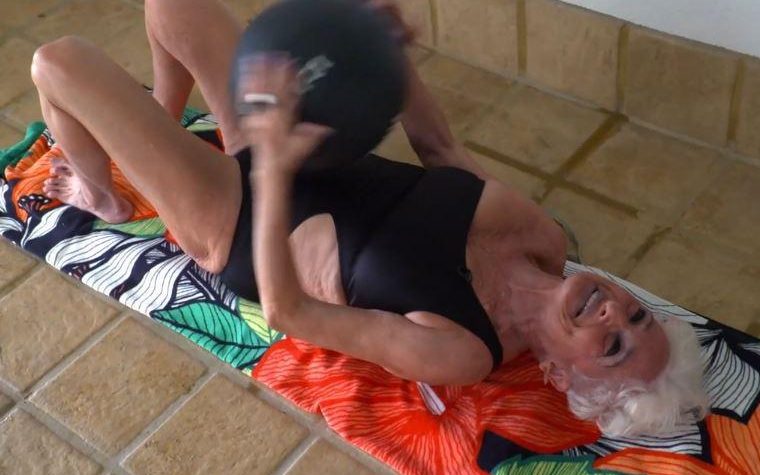 The show sees sprightly New Yorker Hattie flying to visit her Florida-based lover for the weekend and instantly hitting it off.

John said: “We were connected on social media for a year and we hadn’t met but I was charmed with this woman that I had seen.

“I called her and we spoke for an hour or so, and we discussed what I was about and what she was about.”

Hattie added:  “He is a man who says he dates older women, so you feel relaxed.

“From the first look I had of him actually it was as if I sensed something straight away. He’s so sweet, really sweet. 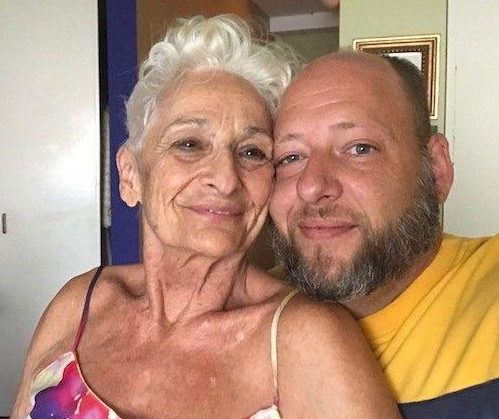 “He just spoke to me as if I was the most astonishing, beautiful, fascinating woman in the world – or at least I was in that category.”

John replied: “You are one of the most fascinating women that I’ve met.”

The pensioner got quite saucy when asked why she likes to date younger men.

She said: “When people ask me why I like younger guys they always figure it’s a hard c*** or something. I’m not saying it’s not that.

“However an older man, generally – he was this, he once played rugby, he was a top football player. He had all those dreams and I love those dreams but he had them already. 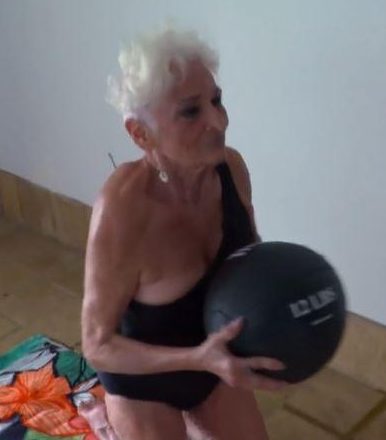 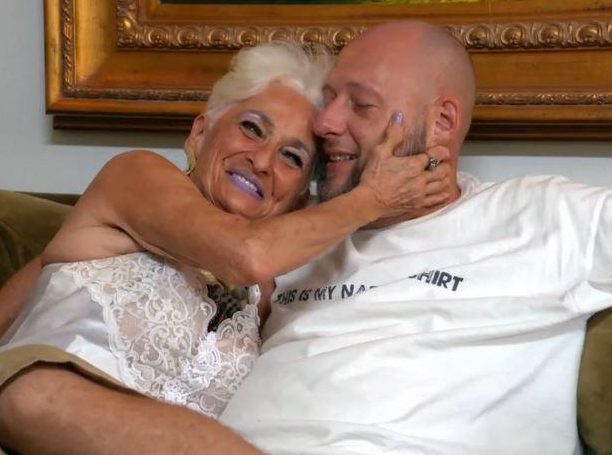 “A young man is fired up about what the future holds and I can keep that fire burning.”

Single John has only ever dated older women and says he finds them more “sensual.”

He said: “I’ve been asked and playfully ridiculed by people who have known me for a long time.

“Why do I date older women? I like confidence in a woman, I like self-awareness and with the older women I’ve dated there’s always been a more sensual, more compassionate side.

“They are very receptive to the kind of lover I am.”

Amazingly, after getting to know each other John concludes that HE is too old for Hattie.

He said:  “I think I’m actually too old for her. We’re finding that out. It’s not about age it’s about how a connection can transcend any amount of time between them.

“But she is hung up on the fact that I’m above thirty.”

Age Gap Love also features the story of Andy, 47, who was forced to flee his home town and branded a 'paedo' in North Wales after marrying his friend’s 18-year-old daughter.

Earlier this week, we told you about the woman who revealed how Crohn’s disease helped her meet the man of her dreams.

We also revealed a mum is trying to swap her girl embryo for a boy – so her son can get a brother.

And we showed you the one simple move that could save your child’s life if a dog attacks, according to a vet.