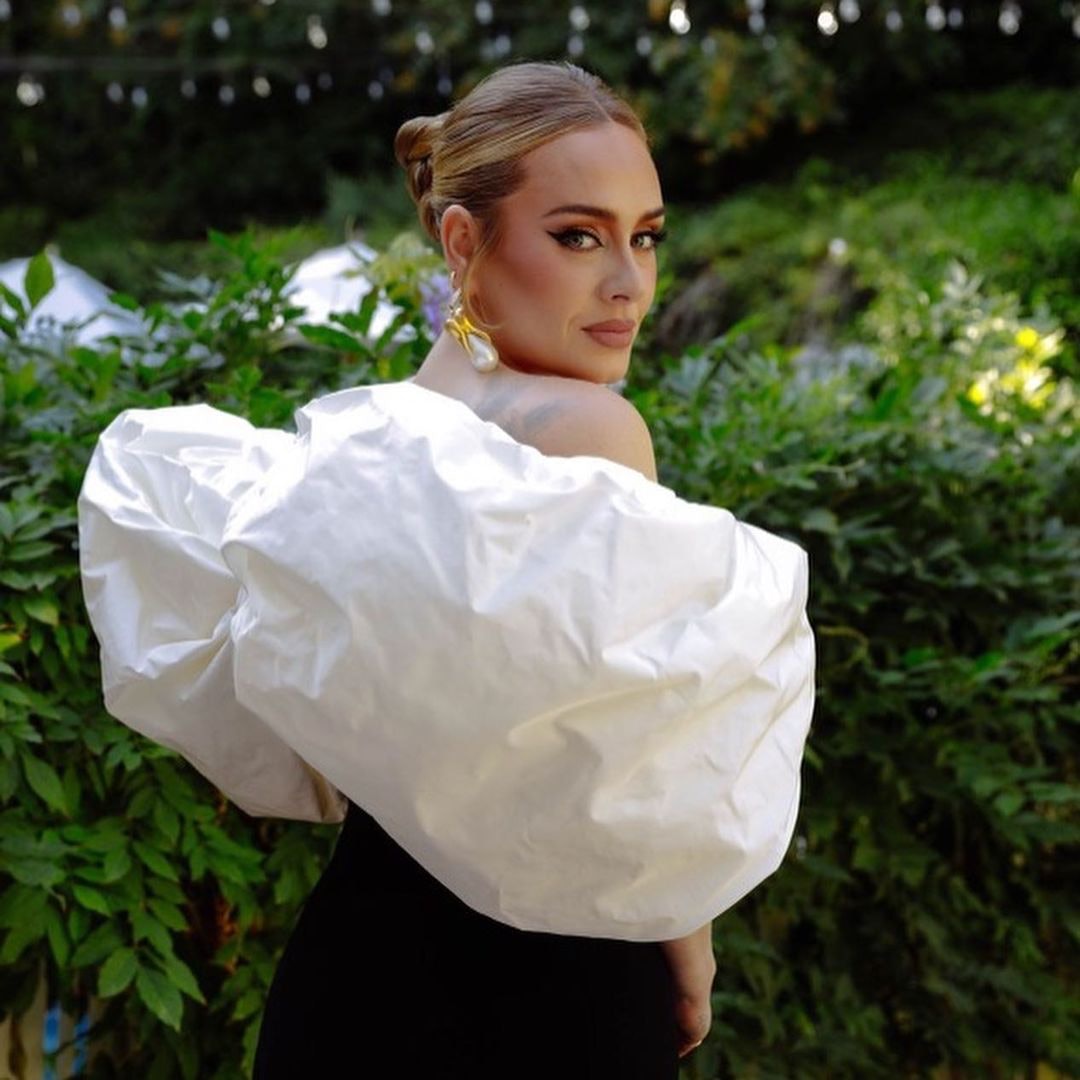 As Adele preps for the release of her upcoming fourth album, 30, she has been in the public eye a lot more—on the cover of magazines, conducting magazine interviews, and going live on Instagram—but over her decade in the spotlight, Adele has remained a fairly private person. Unlike some artists, she doesn’t post too much on social media or walk every red carpet she can, instead saving her presence for the special moments. Because of that, we have a very pared down look at Adele’s style journey, and it’s easier to see just how much her go-tos have changed from 2009 to now. Previously, you would never see her without her signature bouffant hair in a black, vintage mid-length dress. When she started facilitating relationships with designers, her red carpet style was elevated and she moved on to gowns, still mostly black and long-sleeved, though always stunning. These days, though, while Adele has proven she likes a minimal look, she’s experimenting more, pairing up with Daniel Roseberry of Schiaparelli for two of her most recent wow moments.

Adele looks gorgeous whether she’s wearing a tea-length dress from a vintage shop, or custom haute couture, but there’s something fun about seeing this powerhouse star in a just as powerful gown. Read on to see Adele’s style journey, from 19 to now.

Adele wore a Schiaparelli by Daniel Roseberry gown while performing at the Griffith Observatory in Los Angeles for her special, Adele One Night Only on October 24, 2021.

Adele wore a sheer, black Burberry dress to the Brit Awards in London, England on February 25, 2015.

Adele wore a vintage black, knee-length dress to the 2011 Brit Awards in London, England on February 15, 2011.

Wearing a vintage black and gold brocade dress, Adele attended CMT Artists of the Year on November 30, 2010 in Franklin, Tennessee.